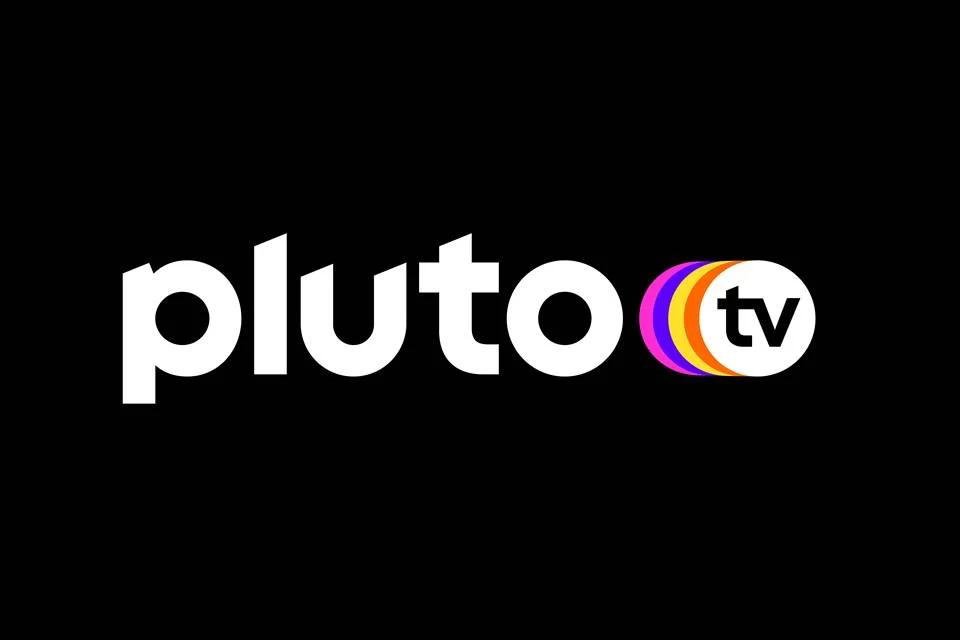 With the popularization of streaming platforms, we, as viewers, have gained more autonomy when choosing what to watch due to a wider range of service options available, in which entertainment options seem endless. In that universe, the Pluto TV is another interesting alternative.

The platform presents a hybrid model and, in many cases, free for users. In addition to content available on demand, there is also the possibility of following various television channels, including niche ones. All this with simple internet access. Curious? Do not miss any details that we will cover in this text.

What is Pluto TV?

With a great diversity of content, including channels in Portuguese or with Portuguese subtitles, Pluto TV is an online platform that can be accessed through web browsers, smart TVs and smartphones with iOS or Android operating systems. There are several free productions, as well as channels with live programming.

created by ViacomCBSwho is also the creator of the Paramount Pluswith Pluto TV you don’t need to log in to enjoy what’s available, that’s independently from where you are accessing the service. 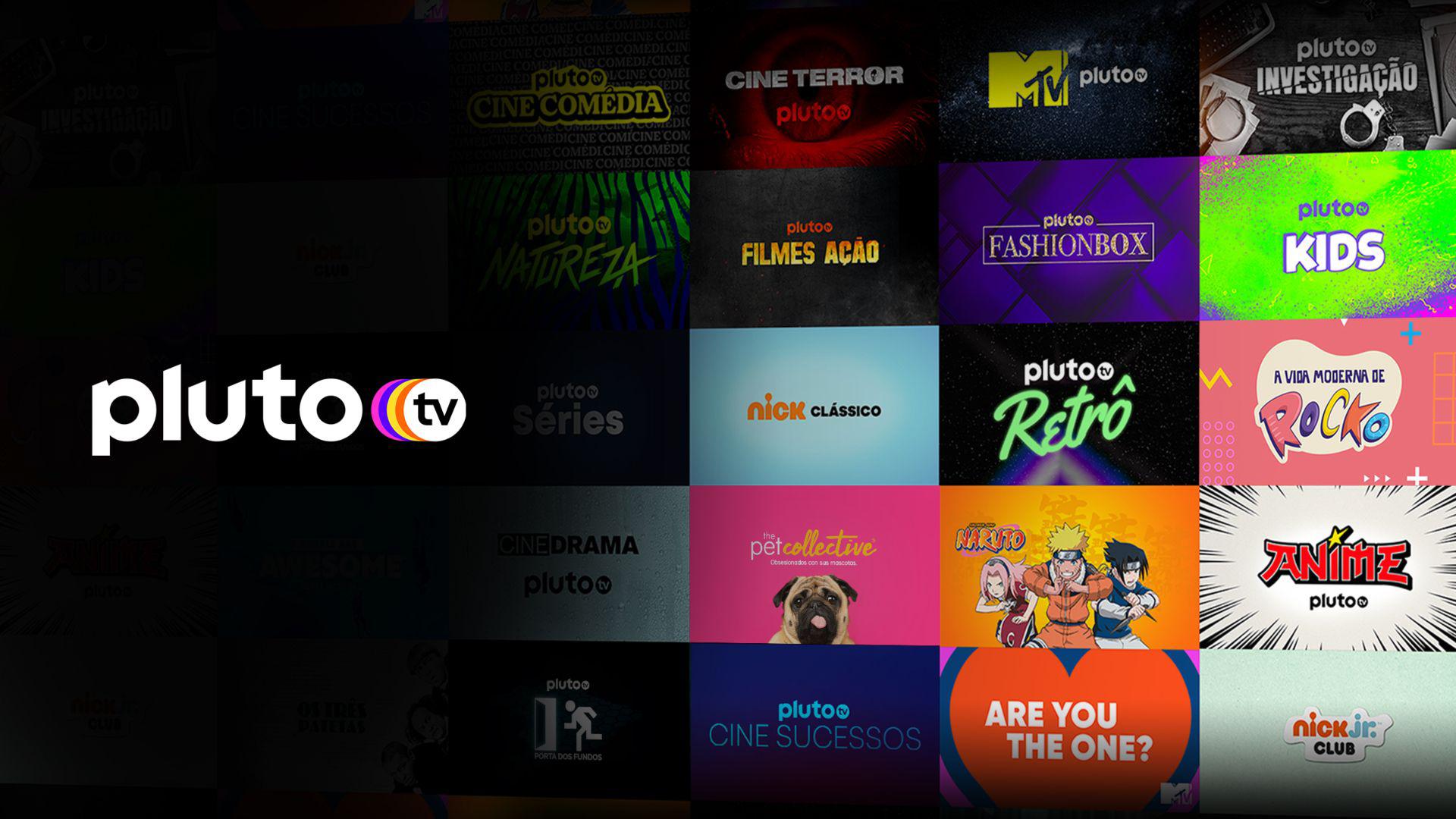 Through the content menu, you can select the type of program you want to watch, filtering by interest, genre or channel. Another available option is to integrate with the other streaming service ViacomCBS, in this case the aforementioned Paramount Plus. However, from that point on it is necessary to create a user with a login and password to guarantee your access and not miss all the news.

Because it’s free, there are some ads during the live programming and also during on-demand content. And, as most streaming platforms offer niche productions, it’s no different with Pluto TV, which has channels aimed at a single audiovisual product, such as anime. Narutowhich is constantly displayed through “broadcaster” own.

How does Pluto TV work?

Initially, when accessing the platform, the user has two main options: watch content on demand or enjoy the live programmingin which you will not be able to choose the display order.

In the left side menu, you can browse all types of channels — including those specific to movies, series, reality shows and variety shows — and search for genres and styles, such as comedy, children’s, animation and documentary.

If the user wants to watch the program live, it is possible to follow which programs will be shown at certain times. To do this, in the web browser, simply reduce the display screen and check all the channels offered below.

On television, you must use the remote control and the basic arrow keys to scroll the program bar. In apps, the process is basically the same, but through the touch screen, actions become even easier.

Because it is presented for free, many people are afraid to consume the content presented on Pluto TV. However, there is no need to fear any kind of retaliation, especially since the streaming platform is completely legal and does not resort to piracy at any time. Just take advantage of everything it offers to have fun without any kind of problem.

Pluto TV: what to watch in its catalog

There are many productions to watch daily on television and streaming. Combining these two possibilities, Pluto TV is able to offer users many options.

In on-demand content, there are great movie hits such as Big eyes (2014), directed by Tim Burton, and Blue Jasmine (2013), which won Cate Blanchett an Oscar for Best Actress.

The side menu also features some curated highlights, such as popular films with big names in the industry, hit series, epoch-making horror films and also productions for the whole family. Series like Freaks and Geeks, Kenan & Kel e South Park are also available with most seasons and episodes.

With the live programming, the highlights are varied. The channels are all numbered for easy access, and there’s a wide range of productions being shown constantly.

the fans of RuPaul’s Drag Race can stay connected to the channel Paramount Plus Presentswhich shows content from CBS, MTV, Nickelodeon and other ViacomCBS subsidiaries at all times.

There are also channels for interviews, movies, sports, variety, reality shows and lifestyle. It is like Pluto TV Channel Guideyou can stay on top of all the programming of most of the channels.