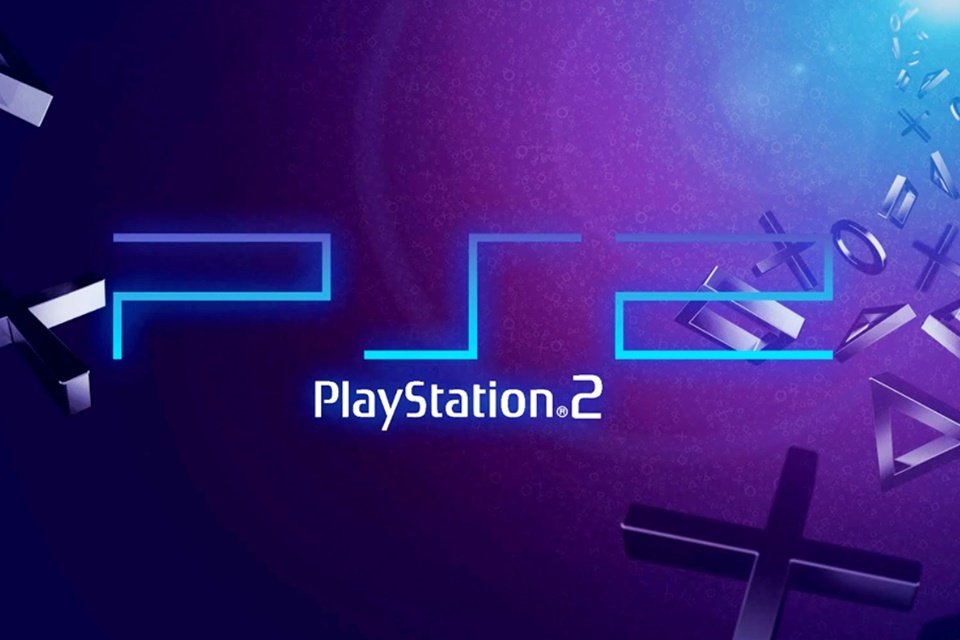 22 years ago, given the imminent success of the PlayStation launch in the 1990s, Sony needed to maintain the legacy, remain one of the centers of attention in the industry and offer other options to the consumer, as the sixth generation of consoles was coming. .

Surpassing all the optimistic expectations of the company itself, the PlayStation 2 debuted in 2000 and has already arrived with a foot in the door. The console was first released in Japan on March 4, then in the United States on October 26, in Europe on November 24, and arrived in Brazil only on October 15, 2019. 2009.

The PS2 was sold for US$ 299, competing with other heavy devices, such as Sega’s Dreamcast, Nintendo’s GameCube and the newcomer Xbox, a device that was Microsoft’s entry into the console market. In Brazil, it arrived costing approximately R$ 800.

The biggest madness of all at the launch of the PlayStation 2 was the fact that several people camped in kilometer lines in front of major retailers, causing stocks to run out in minutes, something that had never happened in a game market launch. It is no wonder that in its first days of life the console reached the incredible mark of US$ 250 million in revenues. 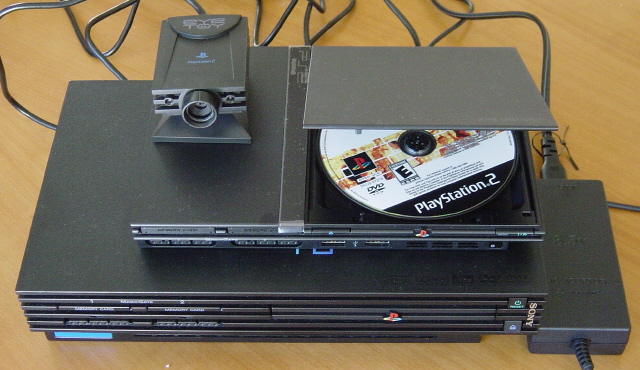 One of the decisive factors for the imminent success of the PlayStation 2 was some extra features of the device. Check out some of them: 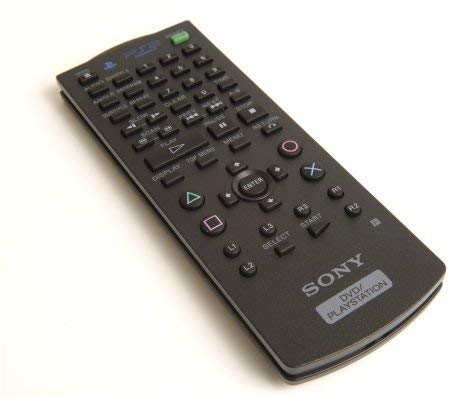 It is worth mentioning that, because the device reads DVD, the movie market ended up boosting PS2 sales. As it was a “2 in 1” with an affordable price, many people chose to buy the console instead of investing in a DVD player. Sony even had to launch its own control for the demand of those who only opted for movies. 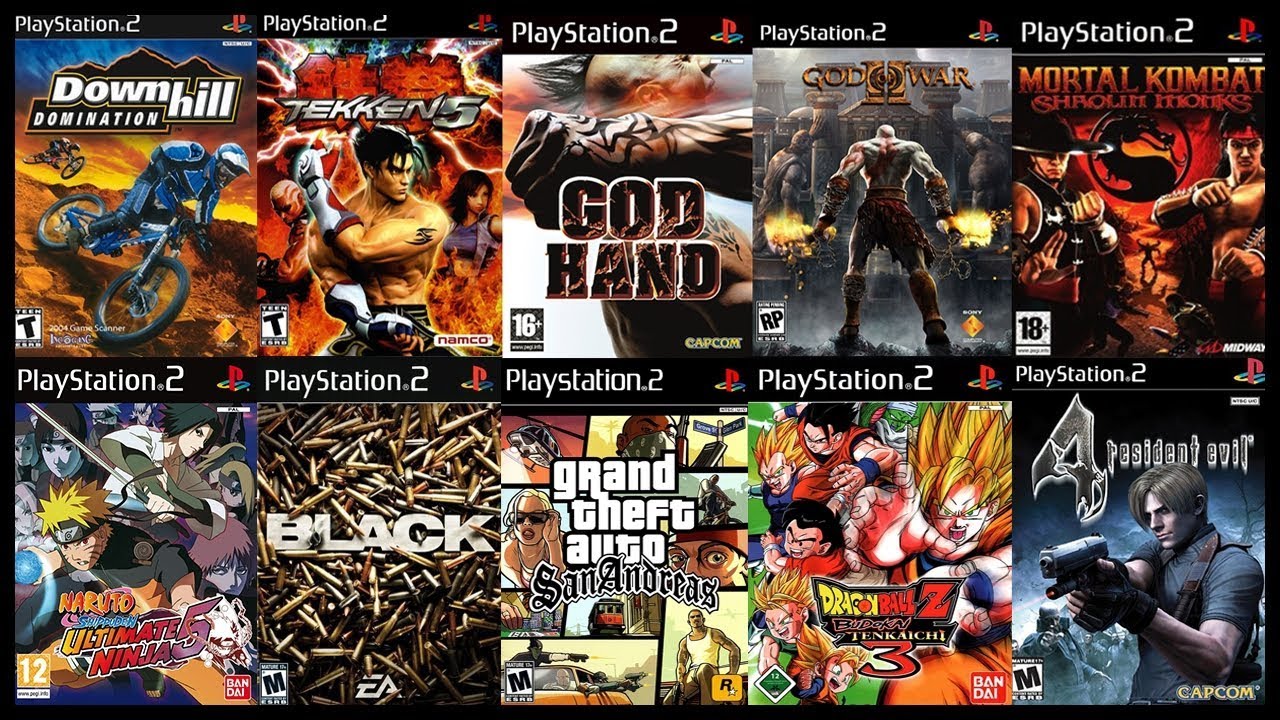 The games ran at 480p, which indicated a big improvement compared to the previous generation. The PlayStation 2 promised 720p and 1080i resolutions, but it was poorly exploited at the time and only two games managed to reach the maximum resolution: Valkyrie Profile 2 e Tourist Trophy.

Of course, the extra features of the console boosted sales, but the real highlight was the enviable catalog that the PS2 has conquered over the years, marking the entry of major franchises into the market.

Resident Evil 4a game by Shinji Mikami that revolutionized the Resident Evil franchise, God of War, Guitar Hero, GTA: Vice City e San Andreas, Need For Speed Underground e Kingdom Hearts are just some of the games that come to mind when talking about PlayStation 2. We could spend hours and hours talking about them and other games that marked the time, but that’s a conversation for another special.

Check out some numbers of the ten best-selling titles:

In Brazil, one of the most sought after titles at the time was Winning ElevenKonami’s soccer game franchise that has been updated to PES. There is also an honorable mention for the Bomba Patch and the GTAs insane that were sold at the fair and marked the height of piracy around here. 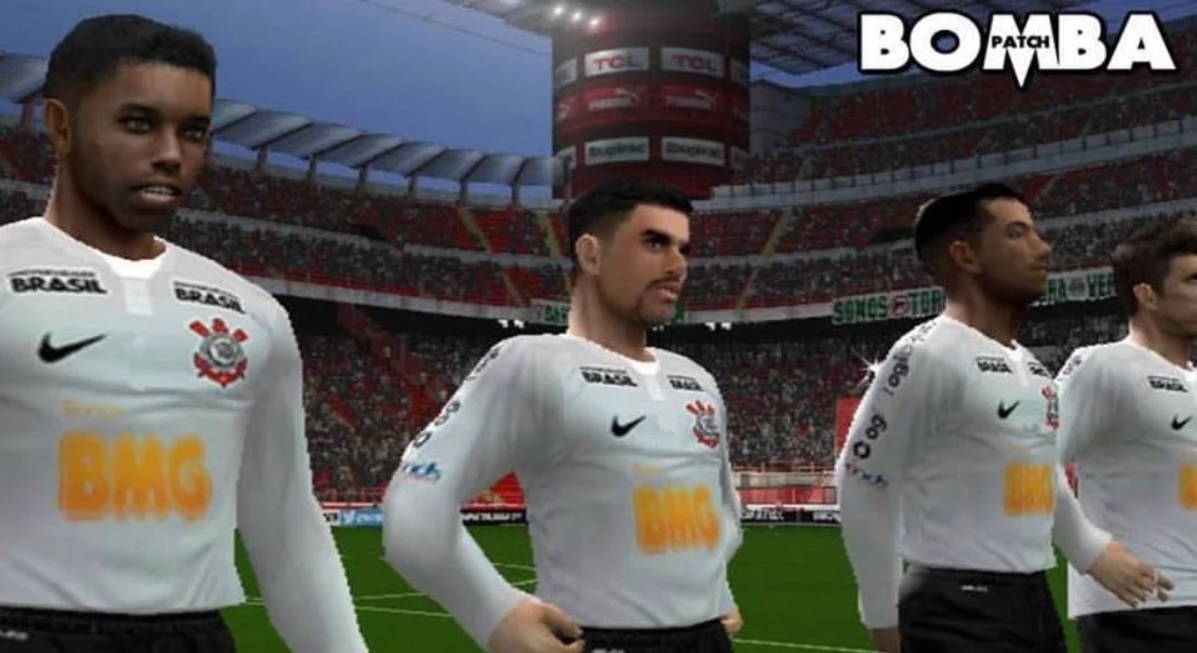 It is also important to highlight the rise of horror games in the 2000s. Fatal Frame, Siren e Obscure were part of the incredible catalog that the PlayStation 2 made available at the time, further popularizing the games of the genre.

The console had several bizarre games too! At a time when the industry was still experimenting a lot and brought many weird games, the PS2 listed several extremely crazy titles.

The best selling console of all time 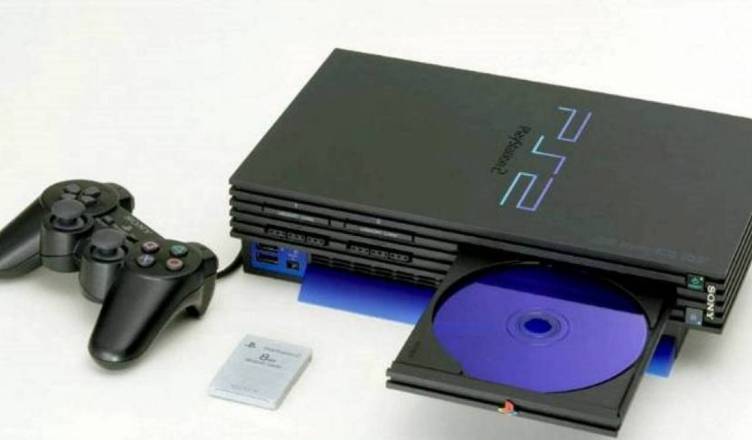 The PlayStation 2 was manufactured for an incredible 13 years, with production having only stopped in 2013. Yes, dear readers, as much as the PlayStation 3 was entering the market headfirst (and being somewhat poorly received due to some launch problems ), Sony’s second console remained steady and strong. It is also worth noting another surprising number in Sony’s sixth generation: 3,874 titles were released, with more than 1.5 billion copies sold.

It is not without reason that it is the best-selling console of all time, holding an incredible number of 155 million of units sold. Few devices are on its tail, the Nintendo DS being the closest, with 154 million sales.

The 2000s will be remembered for the remarkable PlayStation 2, which will always be a reference for the incredible moments it provided and for a whole generation of young people who attended the last days of game rental companies in Brazil.