Hair can always give a good or bad impression when we first see it. And here are some Korean drama actors who have unique hairstyles and can make fans fall in love.

Who are they? Reporting from various sources, here are 5 Korean actors with eccentric haircuts in the drama they play.

The first Korean actor with a quirky haircut is there Park Hyung Sik. One of the K-Pop idols and also this actor always has bangs hair with brown or black hair color. But in 2018 before carrying out the army, Park hyung Sik played in a Korean drama entitled SUITS with a haircut that could be considered different from his previous appearance.

In drama SUITS, Park Hyung Sik cuts his hair with a very short and bangs cut. This piece certainly got a positive response from the fans, even many who liked the piece. Park Hyung Sik looks fresher and also mature, they also feel happy to see Park Hyung Sik’s very short hair before he decides to go to the military in 2019. 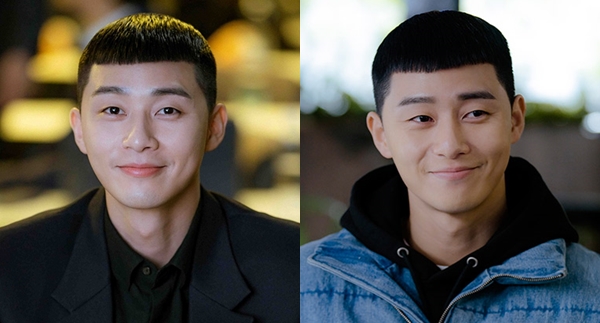 The next Korean actor with a quirky haircut is there Park Seo Joon. Always giving a masculine and neat look, this time Park Seo Joon cuts his hair as short as possible with the buzz cut model in the drama ITAEWON CLASS in 2020. Suddenly this makes the fans surprised and feel unfamiliar with the look that Park Seo Joon gave.

He chose to cut hair like that to portray his role as well as possible in the drama ITAEWON CLASS. That is because ITAEWON CLASS is a drama adapted from a Webtoon, where the character that will be played by Park Seo Joon has a buzz cut hairstyle.

But even so in the end many who praised Park Seo Joon’s haircut is not too bad, even making Park Seo Joon look younger and also fresh. They also get a new impression for Park Seo Joon because of the appearance given. 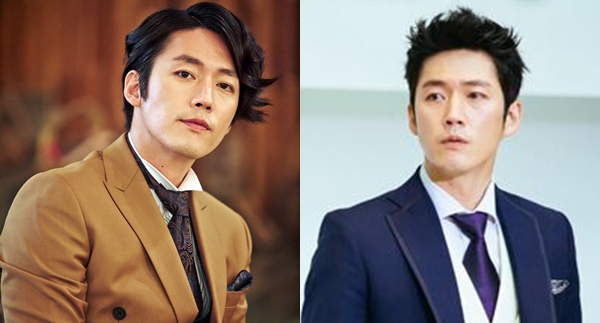 Jang Hyuk, is a Korean actor who also gets the spotlight due to his role in the drama FATED TO LOVE YOU along with Jang Nara. In addition to providing good chemistry with Jang Nara in this drama, Jang Hyuk also gave an appearance that impressed the audience. Despite being married and having a child, Jang Hyuk still exists and is loved by many drama fans in Korea and internationally.

In drama FATED TO LOVE YOU early episodes to mid-Jang Hyuk featured long and wavy hair, but in the later episodes Jang Hyuk cut his hair short. This immediately gives a fresh impression to the audience, there are those who like long hair but many also like short hair. This is also possible because they saw Jang Hyuk long-haired before, and then turned into short hair which gave a fresh impression. 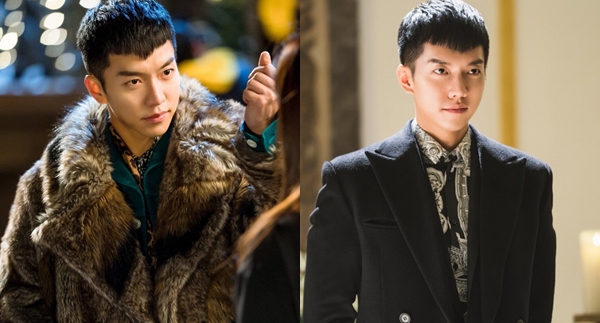 Then there Lee Seung Gi who became a Korean actor with a quirky haircut. After returning home to the military in 2017, Lee Seung Gi immediately followed the drama program titled A KOREAN ODYSSEY in 2018. At that time Lee Seung Gi gave a pretty attractive haircut than usual, yes gave a bit of art to his hair bangs.

This of course gives a different style to Lee Seung Gi. Even so, fans and lovers of Korean dramas still like his latest haircut. Not only that, many fans say that Lee Seung Gi looks sweeter with the newest piece after returning from the army. 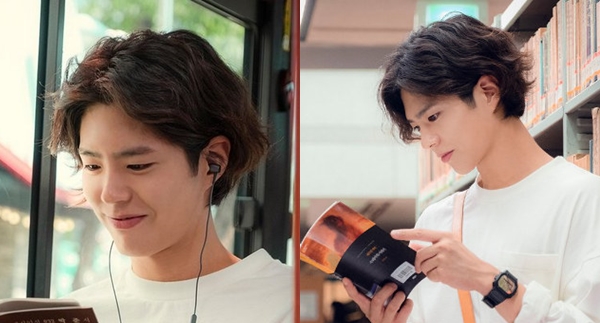 And the last Korean actor who has an eccentric haircut in the drama is there Park Bo Gum. Always giving bangs a haircut as usual, making him look like a neat and cute man. But in 2018, Park Bo Gum lengthened her hair to play in the drama ENCOUNTER along with beautiful actresses Song Hye Kyo.

Not only has long hair, Park Bo Gum also makes her hair wavy with a fashion style like an adventurous man. In drama ENCOUNTERPark Bo Gum is far from cute and sweet. But despite so many who praised his appearance, it was because Park Bo Gum seemed more macho than the usual appearance he gave.

And in the end the long hair is only at the beginning of the episode. Then in the next episode to the end, Park Bo Gum cut her hair shorter and neater.

That’s 5 Korean actors with quirky haircuts in dramas but loved by many Korean drama fans. Opting out of the comfort zone in style for the totality of playing drama, in fact they still look cool and are welcomed positively by drama fans in South Korea and International.