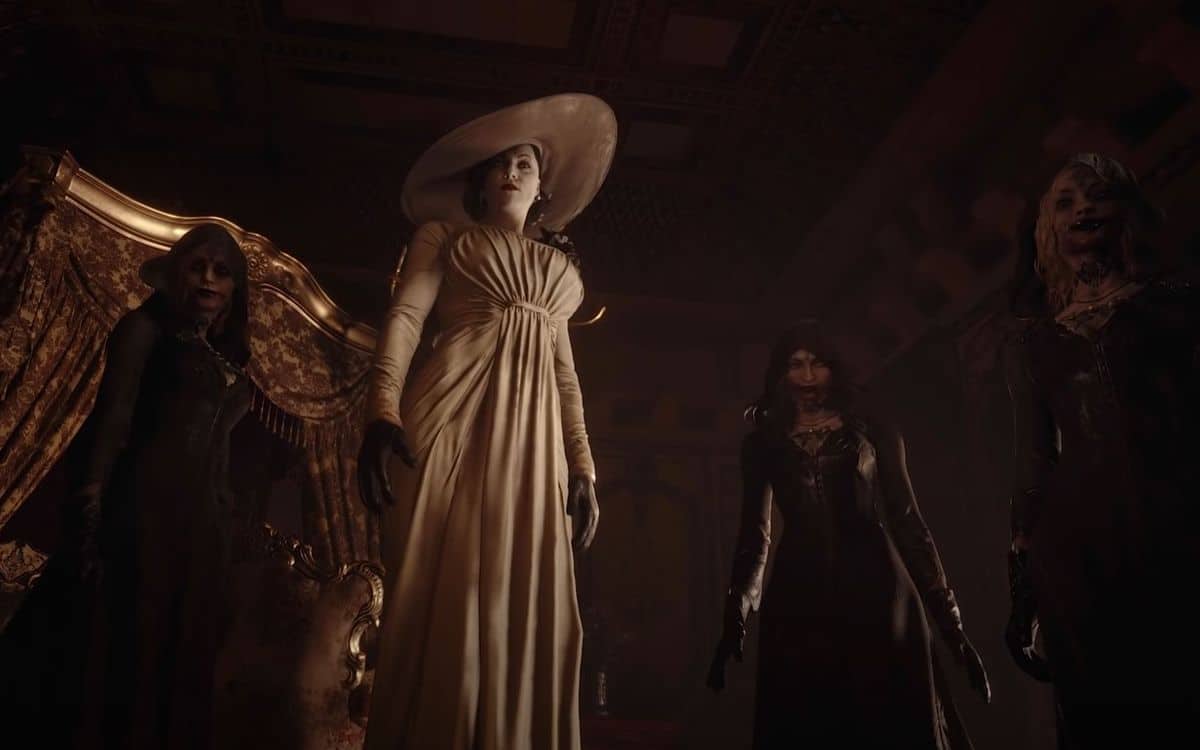 Resident Evil 8 Village showed up a bit more in a Virtual Showcase on the night of April 15-16. We were able to discover a new trailer, but not only. An hour-long demo has been announced, as has the famous Mercenaries mode that will make a comeback.

The release of Resident Evil 8 Village is just around the corner, and fans are starting to chuckle. Capcom knows it and contributes to this hype. Tonight, a virtual conference was held and we learned a bit more about the title. We were able to discover a breathtaking new trailer.

This trailer is very much focused on the story and the presentation of the environments. As we can see, Ethan (the player) will be faced with a whole gallery of characters. We will have to be on our guard, since even friends could turn against us, like Chris Redfield.

In addition to this trailer, Capcom has announced the arrival of a demo. Its format is a bit special. PS4 and PS5 players will benefit here. A first demo will be released April 18 at 7 p.m. (Paris time) and will allow you to explore the village for up to 30 minutes on Sony consoles. Be careful, it will only be available for a period of eight hours, so it will be necessary to be on time.

The second demo, still only for PlayStation, will let you roam the castle (the other part of the game) for 30 minutes as well. Same principle here: you will have access to it for only eight hours. It will be deployed April 25 at 7 p.m. (Paris time). Finally, a last demo will be released May 2 at 2 a.m. This time you can explore the castle and the village for an hour. It will not be limited in time and will be available on PlayStation, Xbox, PC and Stadia.

Mercenaries mode will be back

The Mercenaries mode is a great classic of the Resident Evil saga, which appeared with the third episode in 2000. However, it was absent from the seventh installment. It will make its big comeback here! As usual, you’ll have to complete the game to access this little side story focused on pure action. As in the old titles, the goal will be to survive and achieve the highest possible score. Remember that RE: Verse, a fully multi-player game, will also be included in Village.

A new trailer for RE Infinite Darkness was also shown. This is an animated series developed for Netflix and slated for release this summer. It is now known that it will take place two years after the events of Resident Evil 4 in a White House infected with zombies. No further information on the live film planned for the end of the year, however, nor on the live series produced for Netflix. Finally, a collaboration between the license and Dead by Daylight, a multi-game horror game used to this kind of cross-overs, has been announced for the 25th anniversary of the saga.

A relatively short showcase, but rich in announcements, therefore, which shows that Resident Evil is still Capcom’s strongest franchise, and this twenty-five years after its creation. We just have to wait for the release of Resident Evil 8 Village, still scheduled for May 7 next.