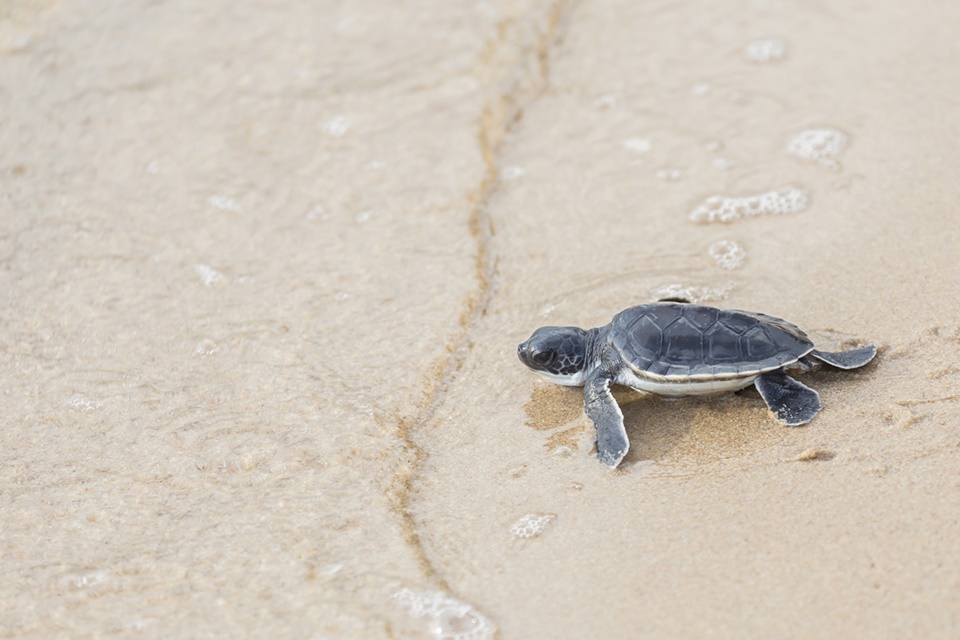 Malnutrition, chemical contamination and death from suffocation or laceration of the gastrointestinal tract, as well as from obstruction or perforation of organs. These are just some of the threats posed by various litter to marine species across the planet, and a study published by the scientific journal Frontiers in Marine Science on Monday (2) reveals that baby turtles that live in the Indian and Pacific oceans are with their belly full of material and they are at daily risk due to ingesting plastic.

According to the researchers, this type of pollution represents a potential evolutionary trap as the animals “undertake their development in what are now some of the most polluted areas of the global oceans.”

To reach their conclusions, the scientists examined the contents of stomachs, intestines, cloacas and bladders of lost or captured specimens.

Of the total, they evaluated 58 green turtles, 21 common turtles, 7 olive turtles, 7 hawksbill turtles and 28 Australian sea turtles. They then classified the plastics they found according to color and type, as well as identifying the sources of their polymers.

The survey results are shocking.

Only one of the green turtles, from the Indian Ocean, contained 343 pieces of the pollutant, while another, from the Pacific Ocean, 144. They led the podium of the analyzed animals.

Hawksbill turtle organisms, on the other hand, were free of the material – a fact attributed to the small sample of animals. Furthermore, the probability of ingestion varies greatly from place to place, given the amount of garbage found in each region.

Most alarming, however, is what waste consumption represents to species. From 0% to 0.9% of the total body mass of the Pacific Ocean green turtles consisted of plastic – in the Australian sea turtles, the percentage can reach 2% of the animals’ mass.

Emily Duncan, study leader and representative of the University of Exeter (England), points out: “The plastic in the Pacific turtles was mainly composed of hard fragments, which could come from a wide range of products used by humans, while those from the Indian Ocean they were mostly fibers – possibly from ropes or fishing nets.” 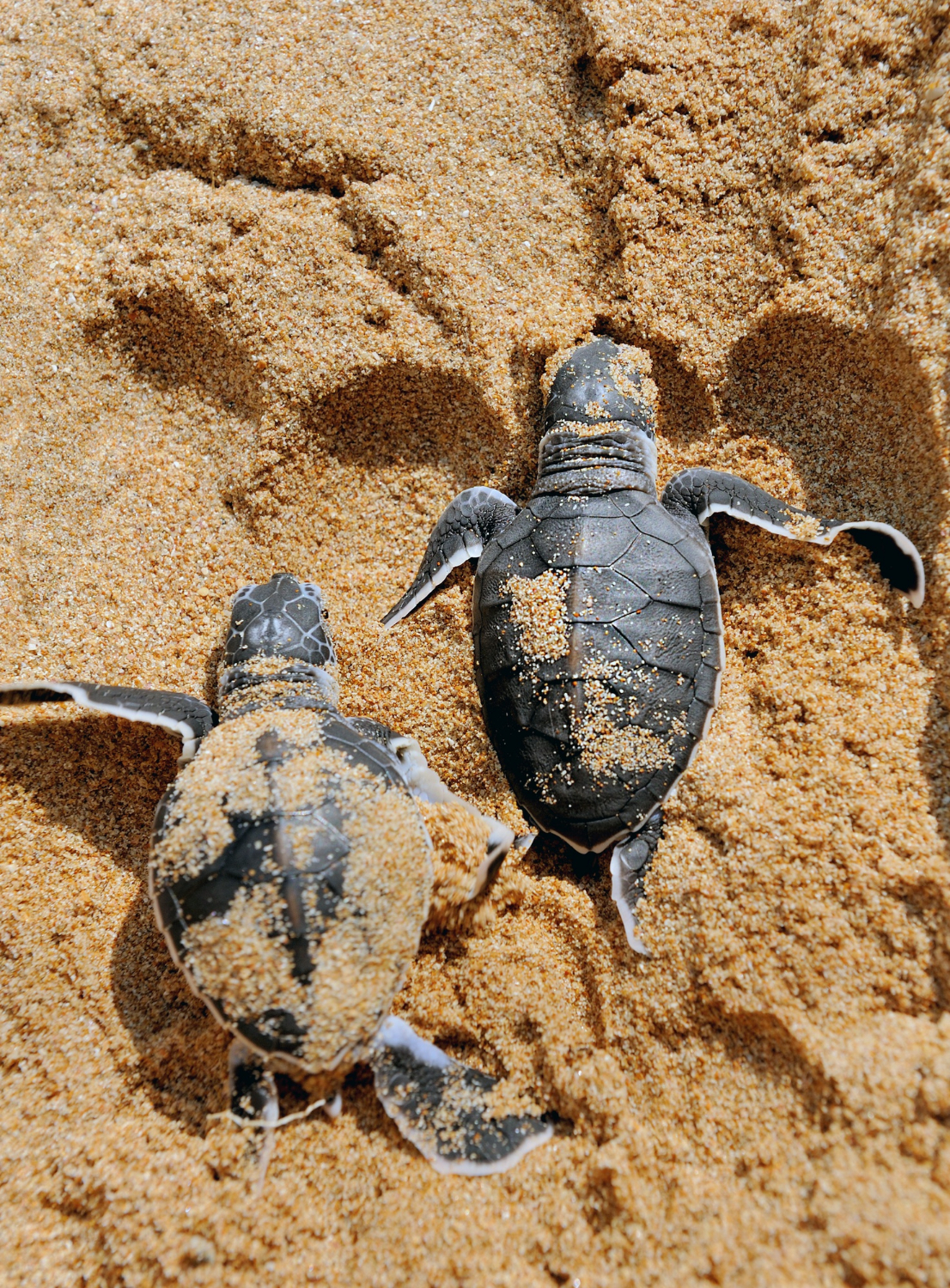 Divided into macro (more than 1 mm) and micro (less than 1 mm) form, such pollution accounts for 80% of all debris found in the aquatic environment. From blue whales to small barnacles, which stick to different surfaces, interact with it, and at least 700 classes of animals have been documented affected by dirt produced exclusively by humans.

An evolutionary trap is the transformation of a trait, previously beneficial to a particular species, into something that has negative effects on its survival and reproduction. In this case, environments that provided the ideal conditions for population expansion became harmful places due to the plastic they contain.

Duncan says that, more than ever, it is necessary to prevent the spread of the material. Furthermore, the researcher emphasizes that there is no way to determine where the polymers come from, since they are widely used by various industries. In any case, the action must be terrestrial.

“The next step in our research is to find out if and how plastic ingestion affects the health and survival of these turtles. This will require close collaboration with researchers and veterinarians around the world”, concludes the scientist.