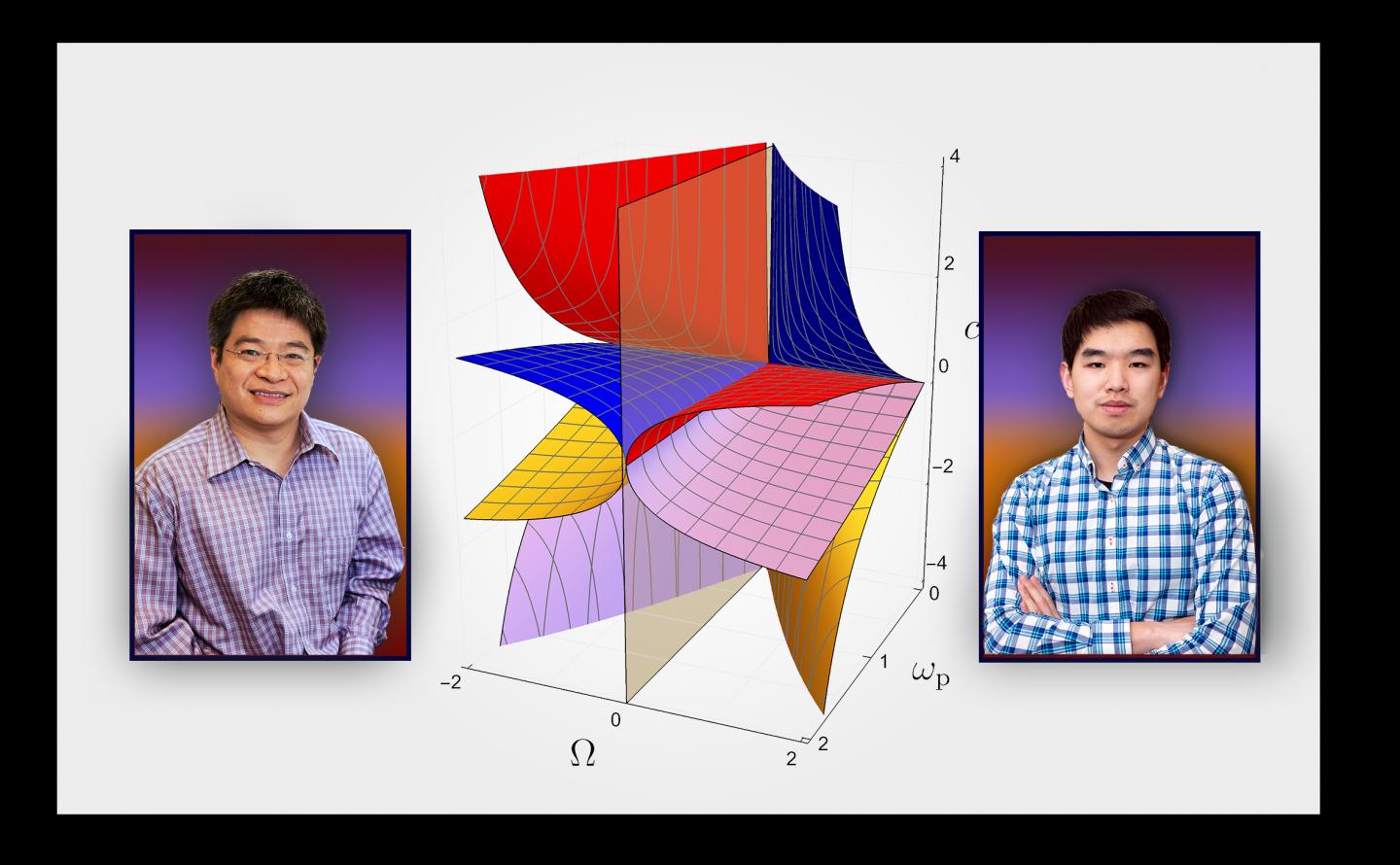 Scientists at Princeton University’s Plasma Physics Laboratory and the US Department of Energy (DOE) have discovered that a magnetized plasma has ten unique phases. According to the researchers, the transitions between them can help in the development of fusion energy and could lead to advances, such as the collection of this type of energy, the same energy that powers the sun and other stars.

The research found that spatial boundaries – or transitions – between different plasma phases support localized wave excitations. “These discoveries could lead to possible applications of these exotic excitations in space and laboratory plasmas,” wrote Yichen Fu, a Princeton graduate student and lead author of the paper. Nature Communications. “The next step is to explore what these excitations can do and how they can be used,” said the researcher.

Hong Qin, left, and his student Yichen Fu: the scientists who discovered the ten phases of plasma

Applications of the ten phases of plasma

Among the possible applications is the use of excitations to create current in magnetic fusion plasmas – or to facilitate plasma rotation in fusion experiments. But physicist Hong Qin, the paper’s co-author and study advisor, explained in a press release that the paper does not consider any practical application: “The paper is basic theory and technology will follow theoretical understanding,” he said.

The discovery of the ten phases of plasma marks a primary development in Plasma Physics, according to Qin, who said the first and most important step in any scientific endeavor is to classify the objects under investigation. “Any new classification scheme will lead to an improvement in our theoretical understanding and subsequent advances in technology,” said the scientist.

In the statement, Qin cites the discovery of the main types of diabetes as an example of classification’s role in scientific progress: “In developing treatments for diabetes, scientists found there were three main types,” he said. “Now doctors can effectively treat diabetic patients,” he exemplified. Likewise, the article written by your team should precede a series of scientific advances in the collection of fusion energy.

Scientists around the world are looking for a way to produce fusion energy here on Earth, combining light elements in the form of plasma to release vast amounts of energy. Plasma is the fourth state of matter – hot and charged, composed of free electrons and atomic nuclei that make up 99% of the visible universe. Your strength can be a safe and clean source of energy for the future.

The plasma phases that the Princeton Plasma Physics Laboratory discovered are technically known as “topological phases”, indicating the waveforms supported by the plasma. The unique property of matter was first discovered in the discipline of condensed matter physics in the 1970s – a finding for which physicist Duncan Haldane, also from Princeton University, received the 2016 Nobel Prize for pioneering work.

For the first author of the article, Fu, “The most important progress in the work is to observe the plasma based on its topological properties and identify its topological phases. Based on these phases, we identify the necessary and sufficient condition for the excitations of these localized waves. This progress can be applied to facilitate fusion energy research, we have to find out.”