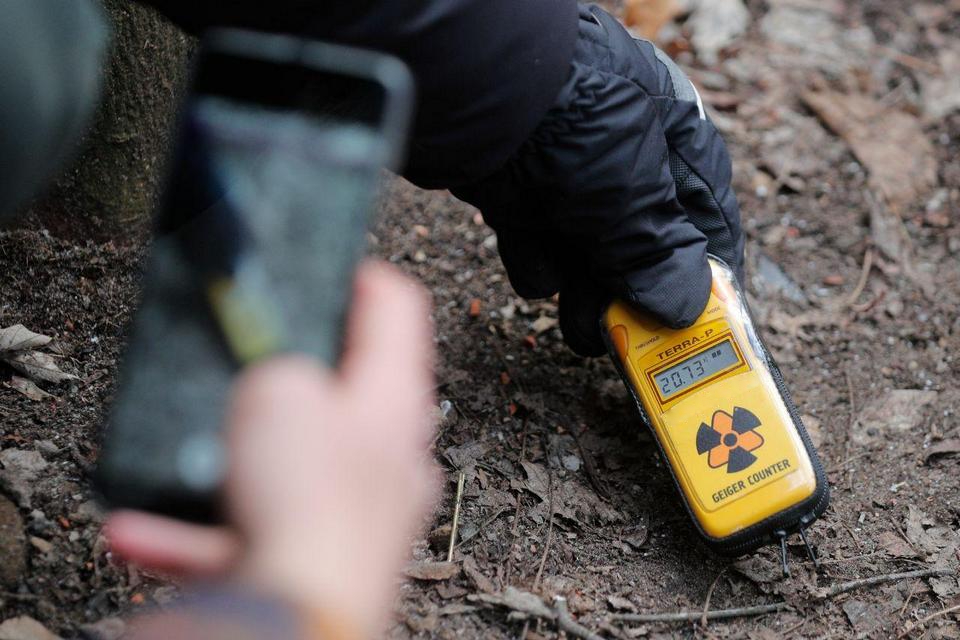 The radiation resulting from the explosion in 1986 of reactor 4 at the Chernobyl nuclear power plant, on the border between Belarus and Ukraine, continues to be monitored, both in wildlife and in forests and on the land nearby. Even after 34 years, the region produces food contaminated with radioactive elements.

Scientists at Greenpeace Research Laboratories at the University of Exeter and the Ukrainian Institute of Agricultural Radiology measured levels of strontium 90 and cesium 137 radioactive isotopes in crops grown near the plant (such as wheat, rye, oats and barley) and found that they continue beyond the limits considered safe by the Ukrainian government.

The radiation is still present 50 kilometers from the site of the nuclear disaster.Source: Greenpeace / Denis Sinyakov / Disclosure

“We focus on strontium 90 because it is known to be currently present in the soil, mainly in bioavailable form, which means that it can be absorbed by plants,” said chemist Iryna Labunska, lead author of the study now published in the journal Environment International.

Not only were the harvests analyzed; 75% of the wood, used by the local population in the kitchen and in fireplaces, still has strontium 90 concentrations above the limits considered safe.

“The Ukrainian government’s monitoring of products containing strontium 90 has to be aware of the continued contamination of soil and plants, and needs to be advised on the safest agricultural and recovery methods. We found very high levels of this isotope in the ash of the wood – many people use them as fertilizer for plantations ”, says the scientist.

116 grain samples collected between the years 2011 and 2019 from 13 settlements throughout the Ivankiv district, a region about 50 kilometers south of the Chernobyl plant and outside the so-called exclusion zone (where entry is prohibited and subject to prison terms). Wood samples (mainly pine) came from twelve locations in the same district, collected between 2015 and 2019. 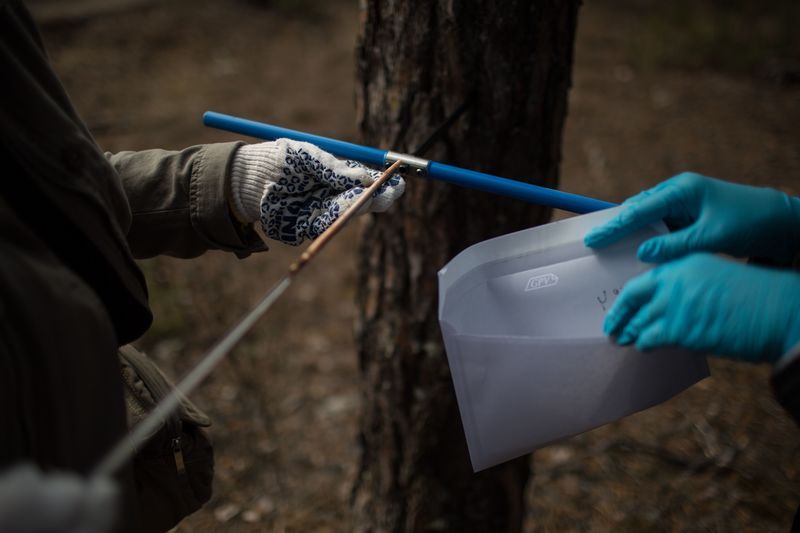 The radiation in the trees will remain until the end of this century.Source: Greenpeace / Denis Sinyakov / Disclosure

The results showed that 45% of the grain samples contained strontium 90 above that allowed for human consumption. That level will still persist for at least ten years. The combination between this isotope and cesium 137 appeared in 48% of the samples, also above the levels considered safe. 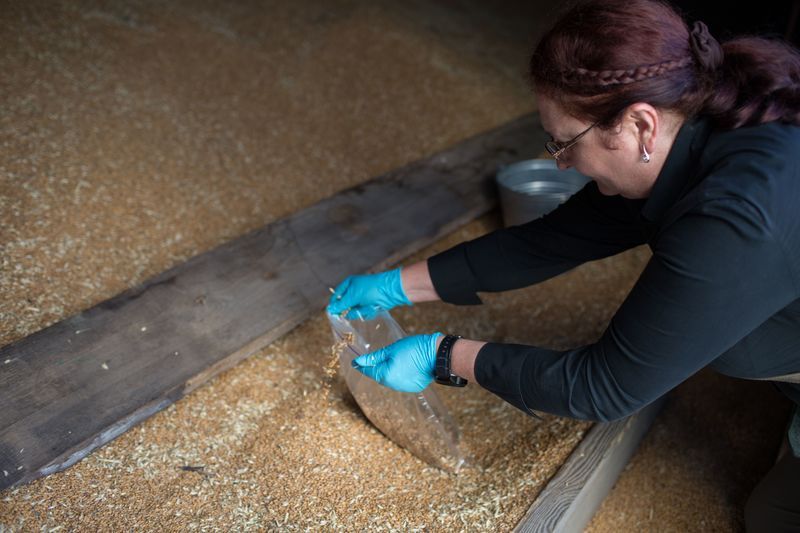 There is strontium 90 beyond the limits allowed in trees as well, and that should not change until the end of this century. In a sample of ash from a domestic wood oven, the level of the isotope found was 20 times higher than that of the most contaminated wood sample collected in the study.

According to the researchers, agricultural practices can help cut strontium 90 concentrations in half. As for the use of contaminated wood, the recommendation is to end its use. 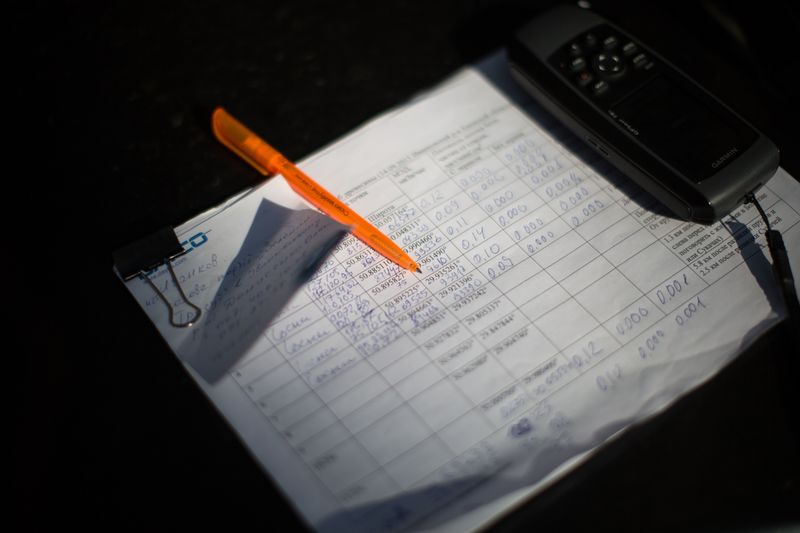 The area is no longer monitored by the Ukrainian government since 2013.Source: Greenpeace / Denis Sinyakov / Disclosure

“Our findings point to continued contamination and human exposure, exacerbated by the lack of official routine monitoring, and the potential for Chernobyl-derived radiation to spread, again and more widely, as more and more wood is used for generation in the region, ”said biologist David Santillo.

In a previous study, the same researchers found that, in parts of Ukraine, milk had levels of radioactivity up to five times above the country’s official safety limit.