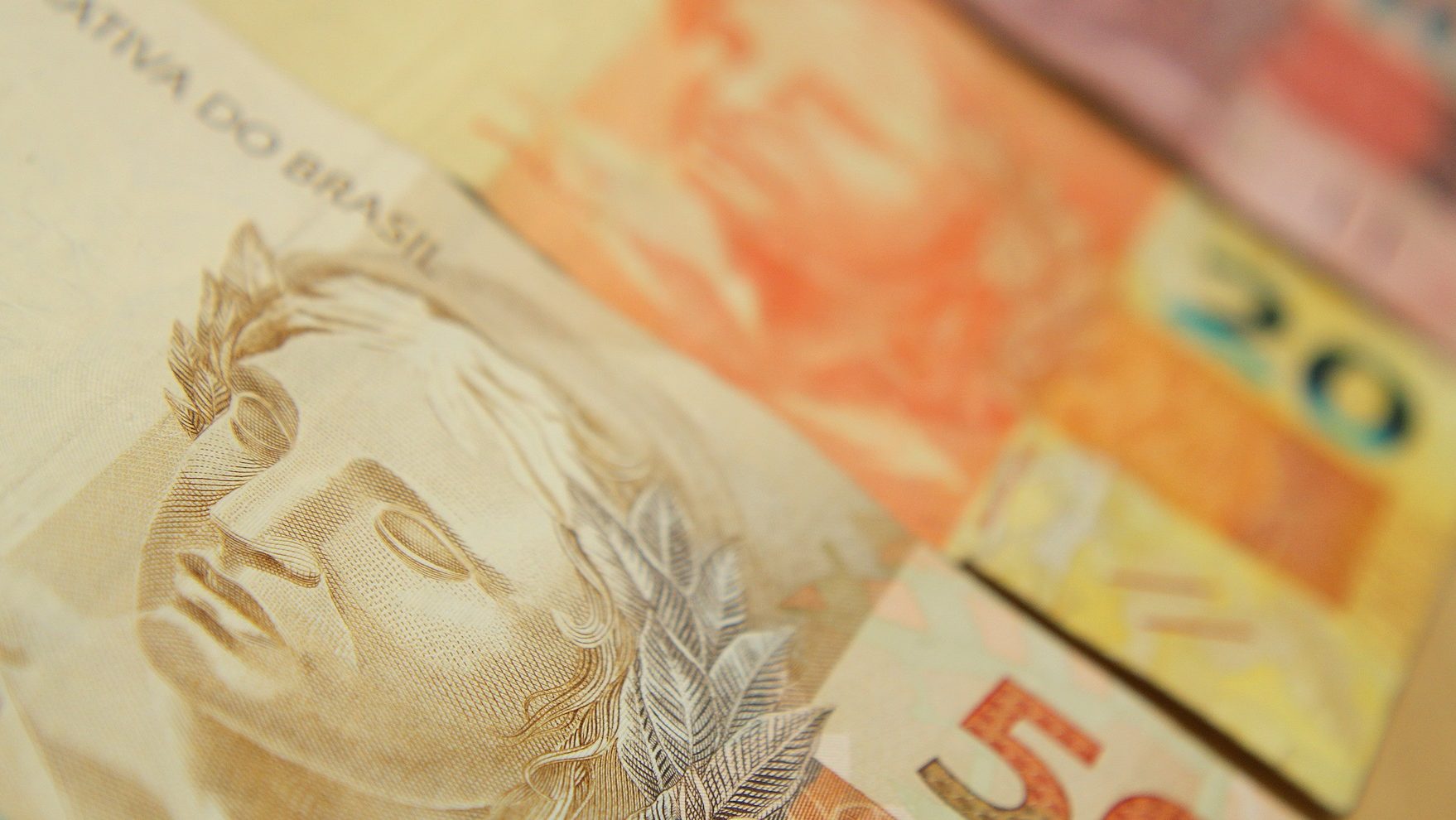 A new bill wants to set the primary rules for the real digital future, our central bank digital currency (CBDC). The text is already being processed in the National Congress and one of the highlights is that the issuance of the currency would be the responsibility of the Central Bank of Brazil. In addition, the PL says that the eventual confiscation of values ​​in digital wallets would be foreseen as a crime against the popular economy.

We are talking about the Brazilian CBDC project, a state-owned digital currency like the digital yuan, which is already operating in China. In May 2021, the Central Bank of Brazil announced the first guidelines for the digital real. Now, the currency begins to form legally with the new Complementary Law Project (PLP) 9/22, which plans to insert new rules into Law 4,595/64, which deals with the National Financial System.

In addition to the points already mentioned, the project foresees that operational failures or in the cyber security of the digital real are the responsibility of the Brazilian monetary authority, as well as violations of personal data protection legislation.

Central Bank will be the issuer of the digital real

The text is authored by deputy Aureo Ribeiro (Solidariedade-RJ), who also headed the bill 2303/15, which seeks to regulate cryptocurrencies in Brazil and create a supervisory body to authorize and monitor the operation of digital asset exchanges. This bill was already approved in the Chamber of Deputies in December and is awaiting evaluation by the Federal Senate.

According to the deputy, the new PLP for the digital real makes the Central Bank official as the issuer of the digital currency Brazilian. The monetary authority would also be responsible for the convertibility between paper and digital money, also guaranteeing the parity of values. However, the issuance of CBDC still depends on legislative authorization.

“Considering that the Constitution provides that the issuance of currency is the exclusive responsibility of the Central Bank, there is no doubt that legislative authorization needs to be debated through a complementary bill”

At this moment, the PLP will still be analyzed by the Consumer Defense commissions; Economic Development, Industry, Commerce and Services; of Finance and Taxation; and Constitution and Justice and Citizenship. Only after these processes, the text will go to the Plenary of the Chamber of Deputies.

What does the PLP insert into Brazilian legislation?

According to the text, article 10 of Law No. 4,595, of December 31, 1964, will be modified. In this way, the Central Bank of Brazil will have the power to: “issue paper currency and metallic currency or in digital format as a financial market infrastructure linked to the Brazilian Payment System and the Instant Payment System…”

Article 12 of the same law would also receive modifications. Sothe Brazilian CBDC would receive a two-tier operating model. The digital real would be issued by the Central Bank and then distributed by institutions authorized by the monetary authority.

Roberto Campos Neto, president of the Central Bank, recently stated that the government’s intention is to put the Brazilian CBDC into circulation in 2022, initially through an experimental testing period.

Tecnocast 214 – What if the real were digital?

Want to know a little more about the digital real, CBDCs and all the possibilities that this new monetary structure can bring? We addressed this issue in Tecnocast 214 and chatted about the technical and practical aspects of this type of technology, exploring its potential advantages and risks.