Nobody denies that the Pix it is a very good tool. The money falls instantly and it is possible to pay any type of bill; in addition, the fees applied are much lower than those charged for Available Electronic Transfer (TED) and Document of Credit (DOC). Indeed, the service was a “watershed” in Brazil, with the technology being 100% national, developed by central bank.

But not everything is colorful, and there have been several scams active for many years. From people who make phone calls simulating a kidnapping and demand ransom to those who pretend to be police officers or lawyers asking for money to release someone who would have been involved in any incident. The most common today is the WhatsApp scam, in which they use a photo, take the contact list and start asking for money from the victim’s acquaintances.

At night (when most of these scams happened) it was not possible to carry out transactions, you had to wait until 6 am, so there was time to try to contact the person and discover the fraud. As TED and DOC were not processed instantly, they could be canceled if they had not been completed. Now, with Pix, no.

Once the Pix is ​​done, there is no way for the transaction to be “rolled back”, as it is instantaneous. There is no way to cancel the transfer, as this would make transactions extremely insecure, and I am sure that practically no one would accept to receive a payment knowing that at any moment it could be canceled.

Golpe do Pix, WhatsApp or any other similar are a crime provided for in the Penal Code, in paragraph 2-A of art. 171, as electronic fraud, with a fine and penalty ranging from 4 years to 8 years in prison, which can be increased by one third to two thirds depending on the seriousness of the result or if it is committed against an elderly person.

There are many ways to make tracking difficult so that these people don’t get arrested, but the big problem is that that money has to go somewhere; any account from which the criminal can withdraw or with which he can pay slips, in short, make use of the money. And that’s where the “oranges” come into play, those “lending” the bills so that the money is received by promising to keep a percentage of that money — on average, from 5% to 10%. 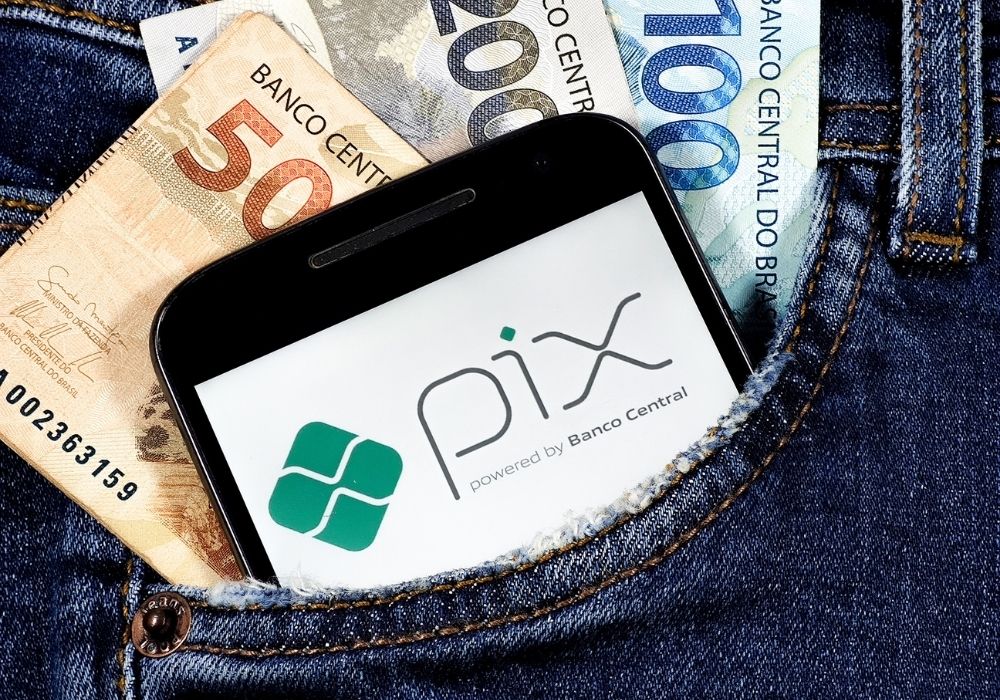 This is one of the simplest ways to disguise the real identity of whoever gets the proceeds of crime, as it is very common for people to open accounts just to receive these amounts, but they do not even know who will actually receive the amount. Those involved don’t care about the consequences because they believe nothing will happen, but when it does…

But what about the penalty for those who lend the account? Can the person be arrested? Maybe yes! According to art. 29 of the Penal Code, this is the so-called “people contest”, in which the account holder allows the crime to be committed, since without the account to receive the values ​​​​the fraudster has no way to apply the coup; then, the penalty is the same, from 4 years to 8 years, with the possibility of increasing from one third to two thirds. This is at the discretion of the judge, when defining whether the participation was of minor importance and reducing the penalty from one sixth to one third or if, due to the receipt of part of the value, it is a case of aggravation of the penalty, as provided for in item IV of art. 62.

This crime is not the same when someone breaks into a checking account or uses someone else’s smartphone or computer to access the bank and steal money. In this case, it constitutes a crime of qualified theft, provided for in paragraph 4-B of art. 1554 of the Penal Code, whose penalty can also be increased from one third to two thirds.