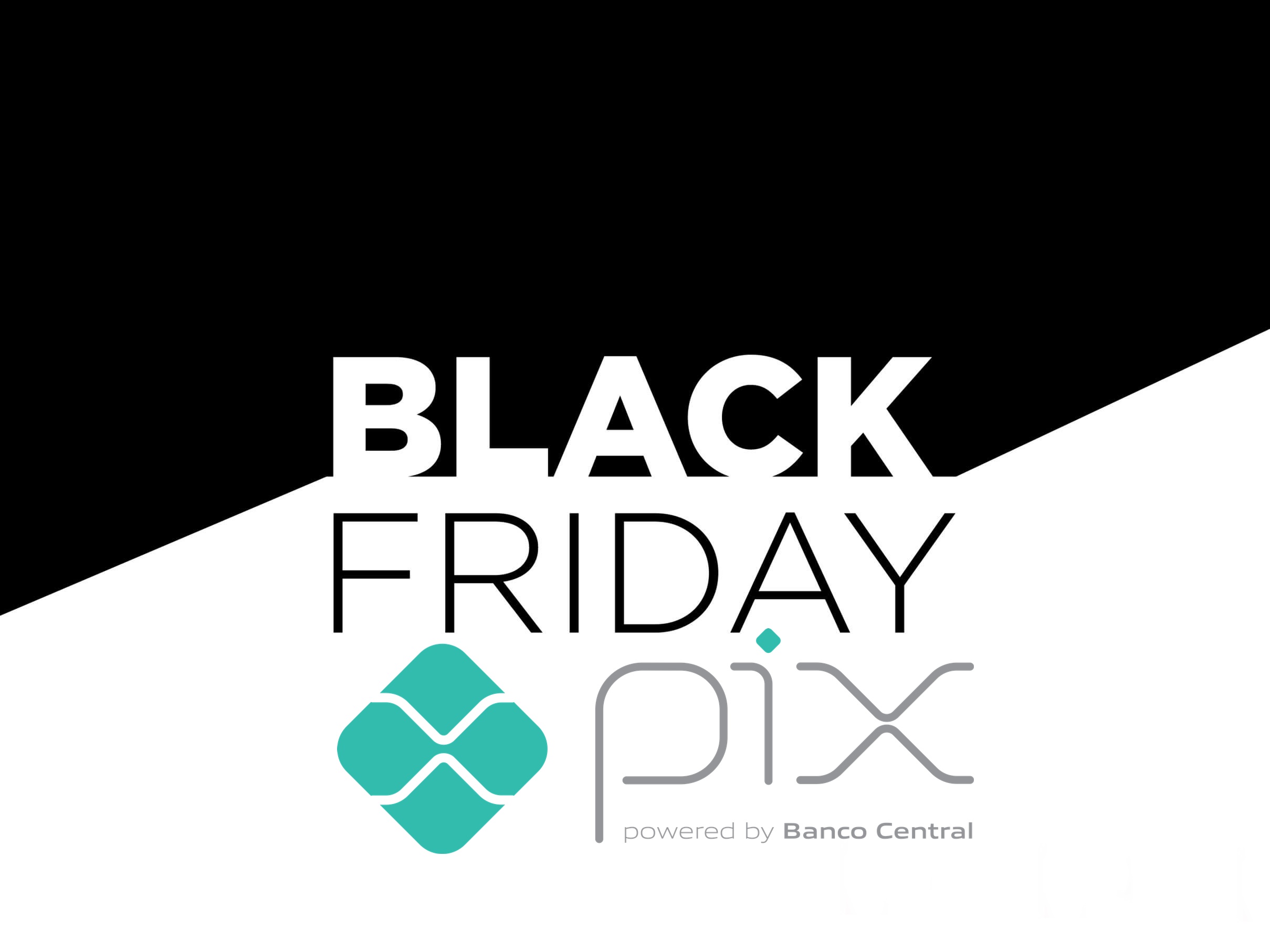 PIX, the new Brazilian instant payment platform, will be launched 1 week before Black Friday, but it seems that retailers, especially online, will not be able to take advantage of the novelty to 100% of its potential in this year’s major sales highlight.

As the pandemic is forcing people to stay more at home, it is expected that the event will be even more online than ever in Brazil, with the possibility that some big national e-commerce stores will give up on adopting PIX in November. This is because the feature known as PIX Link had its availability postponed by the Central Bank (BC) due to possible security problems and some incompatibilities of iOS. The service, as the name suggests, would be a way to initiate a payment simply by clicking on a button on a website or on a link shared via messengers.

As most sales on the Brazilian internet are already made through the cell phone, the PIX may end up being useless for this Black Friday, since it is not possible to scan a QR Code on the smartphone screen using the device itself for this.

The experience expected by the BC for the user was that, when clicking on the PIX link, the smartphone could show all apps compatible with the PIX deeplinks, allowing to choose with which bank or digital wallet to make the payment. On Android, this is perfectly possible, but on iOS not.

Other than that, there is a fear that pirated apps will capture the PIX links and intercept the customer’s payment with a kind of clone of the bank’s original application that the person has chosen. Of course, this would only be a possibility on phones compromised by malware, from people who have fallen into some kind of phishing scam or installed APKs from unknown sources.

Still, it was enough for BC to decide to postpone the launch of payment links and focus on using QR Codes and “keys” or “nicknames” for customers. “Great representatives of Brazilian e-commerce were frustrated with the postponement of PIX Link. For many of them, most of the sales are made via cell phone, not desktop,” said Carlos Neto, CEO of Matera, a company directly involved in the development of the PIX with BC.

Without PIX Link, the mobile experience is very bad

Neto explained in an exclusive interview to TecMundo that, with this link model, the customer could initiate the payment with a click and, in seconds, see the updated purchase status on the website or app of the chosen store. With the postponement, the mechanics performed by the user on the cell phone will be similar to the payment via boleto.

“Now, e-commerce will have to generate a QR Code in PDF form, asking the user to share or open that document with the bank’s app,” explained Neto. In this case, the program of the chosen bank would have to be able to read QR codes inside PDFs for the operation to work, generating more steps and possibilities of withdrawal by the customer.

Of course, once completed, payment would also be processed in seconds; however, people less familiar with technology could give up in the middle of the procedure due to its lack of simplicity.

Nobody was happy. This even discouraged some big players from launching the PIX already in November.

What if the PIX goes down?

Another point that may lead large online retailers to not adopt PIX already on Black Friday, or at least not to make such a big deal about it, is the fear that the system will fall during the sales event. The PIX is something very new and will already have to go through a trial and fire in the largest Black Friday ever held in Brazil.

“Black Friday used to be a nightmare. Things were always’ overturning ‘, with a queue waiting to enter websites. They solved all that. E-commerce today is much better, but these traumas are still present in the executives’ memories, although we, the consumer, have already forgotten “, he adds.

PIX Link is not dead

It is important to note that PIX Link is still in the BC’s plans, and the national financial authority does not intend to give it up too easily. This truncated experience with PDFs is only a palliative measure, which will be used until the PIX Link barriers are resolved.

Neto explained that the alternative was chosen jointly by representatives from BC and retail as it is familiar to the consumer. After all, we are used to shopping on the internet, downloading a common ticket and then going to the bank’s app to make payment via PDF.

“What I suggested to some retailers was: take your dev area and put it in BC’s consultation about PIX,” revealed Neto. “They have a huge experience with tens of millions of people downloading their apps and making purchases every day. This experience that they have in their hands is unique, and they need to take advantage of the fact that BC listens to the community, and does not wait the regulator define our entire future “.