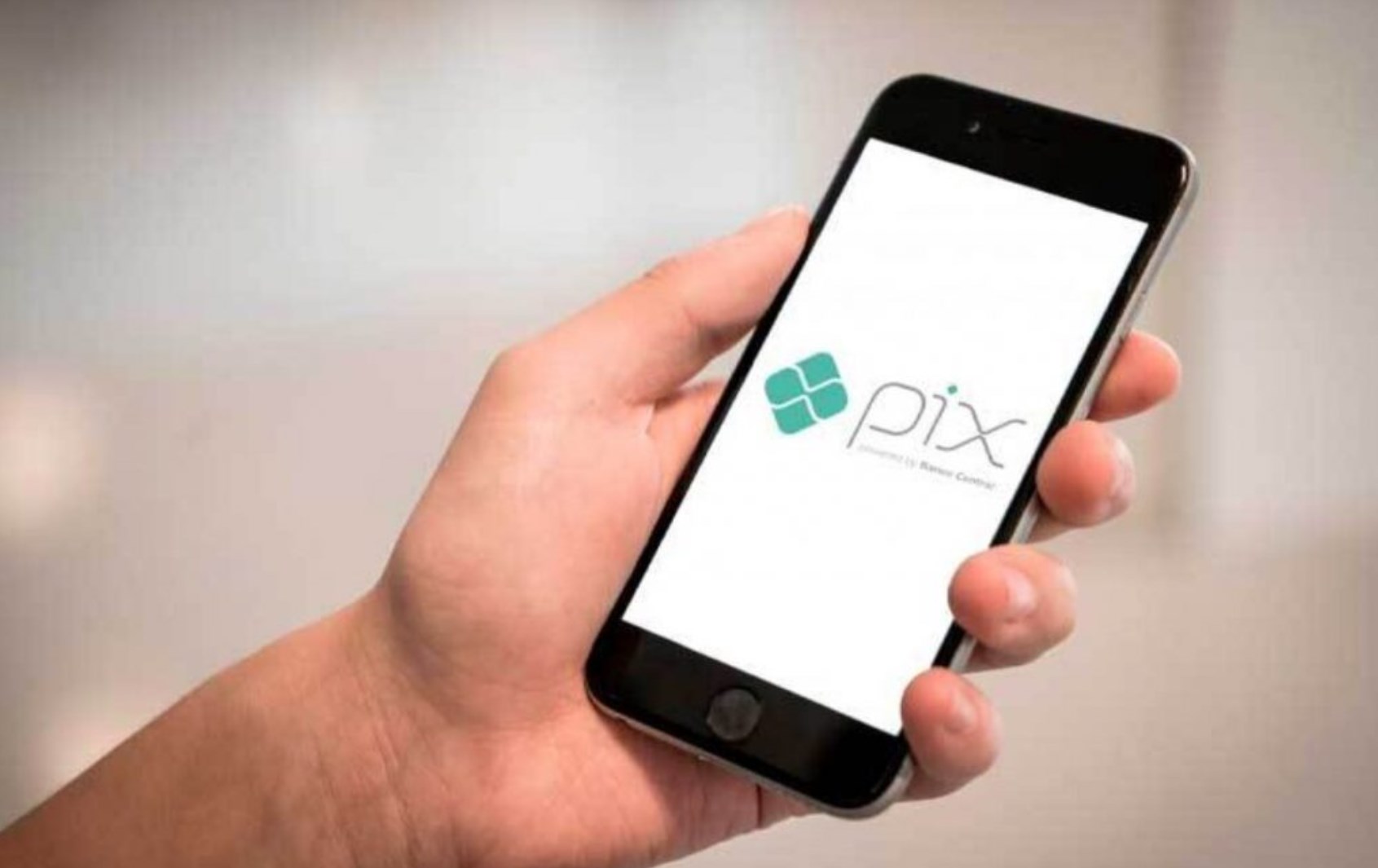 November marks the beginning of PIX operations, the first instant payment method created by the Central Bank of Brazil with the idea of ​​being used mainly on smartphones. This Monday (16), the service will have its use open after going through a period of 2 weeks of testing by some selected users.

To use the new payment method, it is necessary to register a key with the bank or payment institution – one of the options to create this key is the cell phone number. With this, the person can easily generate a QR Code, with which a payer can transfer funds to the corresponding account instantly. To pay, the cell phone is used to read the QR Code of those who will receive it, functioning as the bar code in the payment of slips, with the difference that the money arrives on time to the recipient.

PIX comes after a notable operation to include low-income people in the financial system, as the payment of Emergency Aid and the release of the FGTS emergency withdrawal led to the opening of 100 million digital social savings. The telecommunications sector contributed decisively to the distribution, by cell phones, of these resources to the population. This was mainly due to the great effort of the sector in the popularization of mobile telephony and the use of smartphones across the country.

In addition, during 2020, the telephone industry waived the need to charge for internet access to Emergency Aid applications and to open digital social savings accounts. The number of these accounts reached 100 million earlier this month, according to Caixa Econômica Federal (CEF), which provided payments to 67.8 million Brazilians. For this, more than 127 million downloads of the Emergency Aid application and more than 267 million of the other application were made.

Due to its popularity, cell phones have proven to be an instrument for expanding part of the population’s access to the financial system. There are more than 228 million handsets in Brazil, according to the most recent data from the National Telecommunications Agency (Anatel) for September.

With the devices, the new payment method also has the potential to attract low-income audiences to bank accounts or payment institutions. PIX can be very useful, for example, for small traders or service providers, such as day laborers, marketers and plumbers, who will be able to receive instantly from customers by cell phone, including on Saturdays and Sundays, and therefore they will not need to receive cash or bear the costs of a card machine.

PIX can be very useful, for example, for small traders and service providers

What many call the “fintech revolution” increases competition in the industry, for example, by offering free bank accounts on cell phones. The longest-established banks, in turn, are also digitalized, investing in technology, and connectivity and mobile phones are highlighted in their strategy. Serving banks to customers using smartphones was the biggest driver of bank transactions in 2019, followed by customer service via computer, according to the Brazilian Federation of Banks.

According to the entity, the so-called mobile banking grew 19% last year and may soon represent half of the operations. Smartphones are already seen by banks as a key channel for contracting products and financial transactions. The basis for all this is the connectivity and mobility provided by operators and companies in the telecommunications sector.

Marcos Ferrari, monthly columnist at TecMundo, Is CEO of Conexis Brasil Digital, a new brand of SindiTelebrasil. He holds a PhD in Economics from the Federal University of Rio de Janeiro and was Director of Infrastructure and Government at the National Bank for Economic and Social Development (BNDES). He was also Secretary of Economic Affairs of the Ministry of Planning from 2016 to 2018 and Deputy Secretary of Economic Policy of the Ministry of Finance. In addition, he served as president of the Espírito Santo Research Support Foundation.