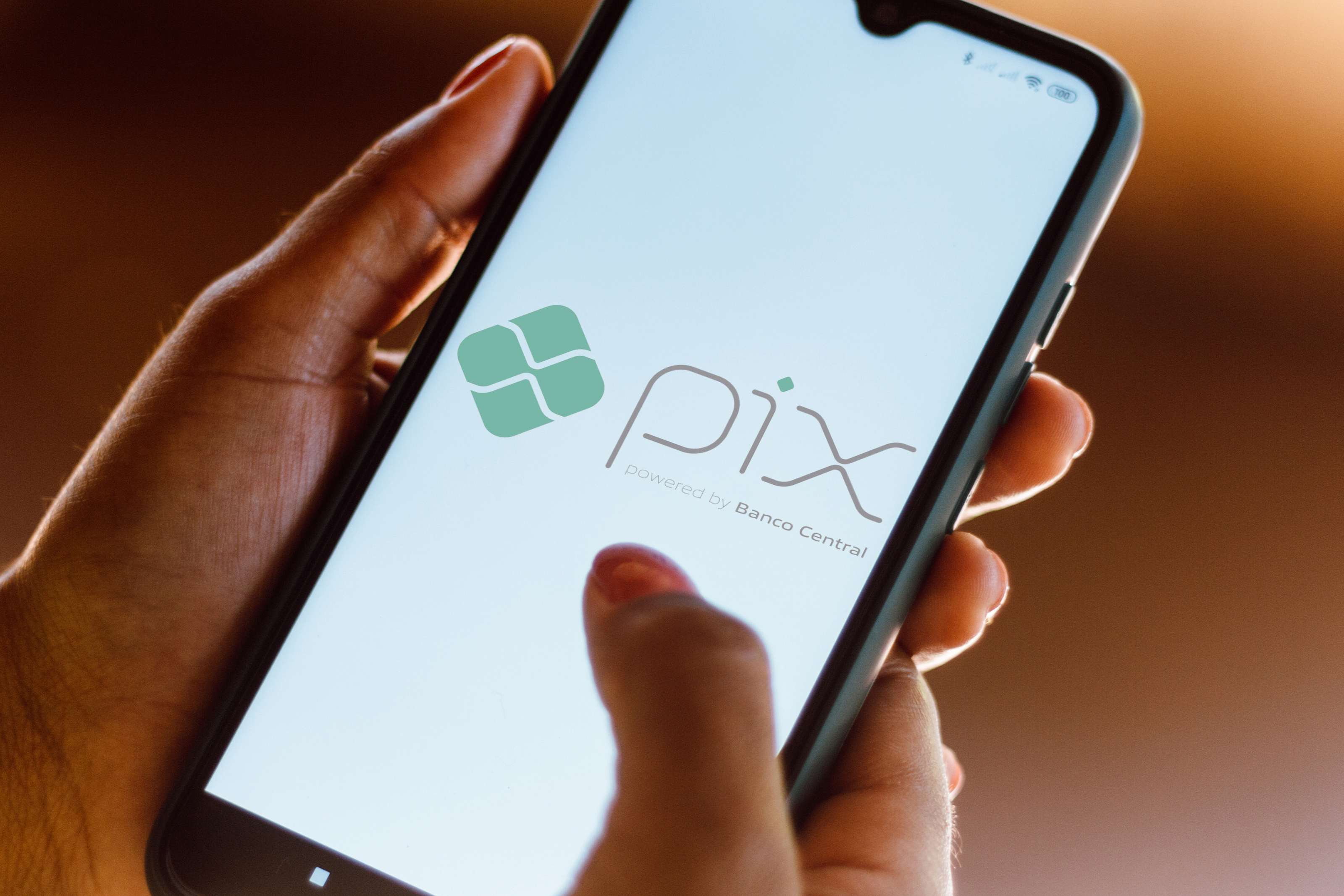 Pix, the national passion for online payments, has just broken a new record: according to the Central Bank, the system registered 40 million transactions in a single day. However, only 3% of online purchases are completed with it.

This is still a little used feature to make purchases — much due to the “back and forth” necessary to complete an operation. Today, it takes an average of seven steps between exiting the store’s app, entering the bank’s app, copying and pasting the QR Code to complete the payment.

But that is about to change. In July, the Central Bank published a resolution to create the figure of the “payment initiator” of Pix, which acts as an intermediary in a transaction between two parties, unlike a bank or fintech, in which the user needs to have a transaction account . And these initiators range from tools like WhatsApp, through social networks, to e-commerce.

Pix promises to be a great alternative to slips, which are more expensive, laborious and much more susceptible to fraud.

Today, if you’re chatting with a friend in a messaging app and you want to send them a Pix, you have to leave the chat; enter the bank application; enter your password; search for Pix functionality; enter your friend’s key; to authenticate; confirm the transaction and go back to the chat app to share the voucher.

Now, if WhatsApp, Telegram, Instagram (or any other social network) decide to join Pix, it will do this midfield between the two accounts. This way, you will be able to initiate a payment via Pix without having to open your bank’s app. In short, you will only have to authenticate on the banking institution’s platform via automatic routing within the messaging application screen and confirm the transaction, eliminating other actions. In addition to the convenience, it’s much more security for you.

And while I don’t have a crystal ball, I believe all the big messaging and social media apps will adopt the model soon. Just remember that WeChat practically wiped out physical money in China. According to consultancy Analysis, the conversation app has a 39% share of the value of the mobile payments market in the country, second only to Alipay, which belongs to the giant Alibaba, which has a 54% share. Currently, payment methods via apps represent more than half of the transactions carried out without cash in retail in the country.

In electronic commerce, the consumer’s life should become easier: the idea is that the e-commerce themselves become a payment initiator and mediate between the institution where the customer has an account and the merchant’s account. And then, instead of the seven steps I mentioned at the beginning of the article, it will only take three steps to finalize a transaction.

When paying for a purchase, the user who chooses to pay via Pix authorizes the merchant to automatically initiate the payment with the registered financial institution and is redirected to a screen to authenticate and confirm the transaction.

One of the world’s leading online retail companies (which recently sent its founder into space, literally) already had “one-click-buy” functionality. With Pix, this technology will be much closer to thousands of commercial establishments.

And “cross your fingers” because the same dynamic could be replicated in delivery and transport applications, for example, soon.

So, let’s open the wallet, or rather the apps?

***
Paulo David is founder and CEO of Grafeno, fintech which provides digital accounts and electronic records infrastructure for businesses and lenders; and is a partner at SPC Brasil in the construction of infrastructure for the financial market. Before Grafeno, he founded Biva, the first peer-to-peer lending platform in Brazil, which was acquired by PagSeguro, a payment means company. He was superintendent of Sofisa Direto, the digital division of Sofisa bank. He worked on the team at Pinheiro Neto Advogados, and on the team at the investment manager KPTL (formerly Inseed Investimentos). He is an angel investor in fintechs in Brazil and Europe.