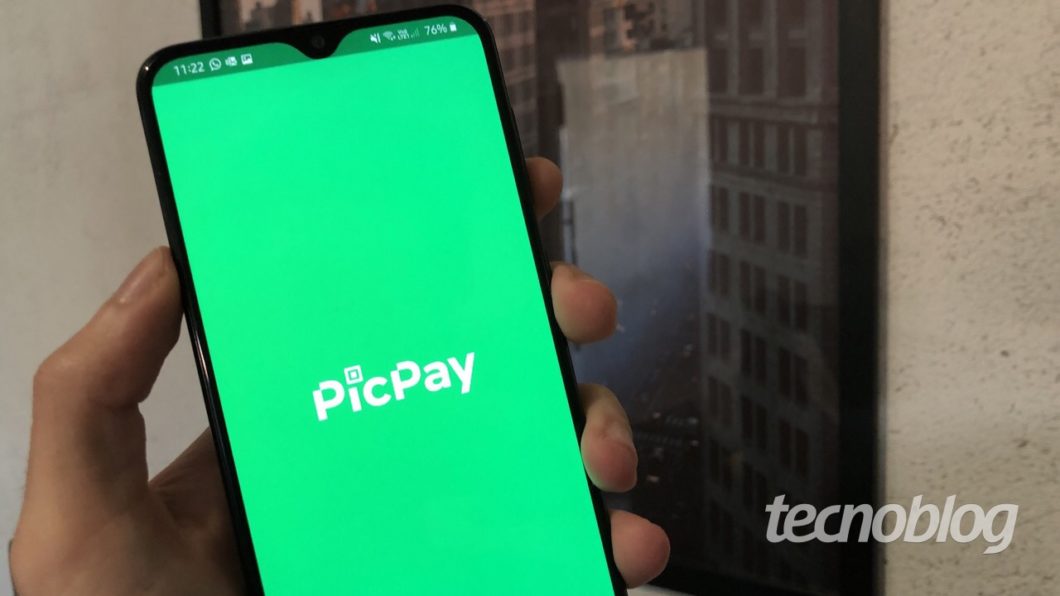 PicPay announced on March 15th the launch of Loan Club, a new financial feature in its app that allows for so-called “peer-to-peer lending”, or lending between individuals. The functionality was already being tested with a few users since the beginning of March, which generated controversy on Twitter under the narrative that the tool would be allowing “loan sharking”.

“Am I going crazy or did PicPay allow loan sharking on their app?” said a tweet posted shortly after the platform started releasing the first tests of the feature. However, as much as the individual loans surprised app users, the credit modality is legalized in Brazil and there are still other platforms that already offered the same service.

For example, the startup Mutual allows a user to lend money to another, with the process mediated by the platform and with the right to apply interest rates and credit analysis. In the case of PicPay, the operation is not very different.

In a statement sent to the technoblog, the fintech stated that, with the launch of Clube de Loans, “the platform seeks to connect people who need money with investors”. In this modality, the user interested in financing includes the desired amount in the app and chooses how many installments to pay the total amount in.

Then, a credit review will be done by PicPay and the request will be approved or rejected. If the process goes ahead, the amount requested will be distributed in quotas to be acquired by individuals willing to invest in the loans. The advantage here is to receive a return with interest on the operation.

Loans between individuals are legal in Brazil

Despite generating confusion among users on the networks, it’s not about loan sharking. In fact, the P2P Lending modality was approved by the Central Bank of Brazil in April 2018, in resolution No. 4,656. In the determination, the autarchy created the Society of Loan between Peopleor SEP, which can be read as a way of increasing the access of people, even the unbanked, to cheaper credit.

Of course, there are risks for the investor, which may default. In the case of PicPay, the fintech promises that all accounts have anti-fraud control and that orders will undergo a “complete and thorough credit analysis”.

In general, the advantage for the investor in this modality is the benefit of a monthly income based on interest rates on borrowed money, with no administration or brokerage fees.

For the borrower, the benefits end up being greater. The interest and conditions for contracting the loan, such as the term and maximum amounts, can be better than in traditional banks.

How the PicPay Loan Club works

The new feature of the app allows investments starting at R$ 50, with the possibility of earning from 25% per year, according to the company. The returns are monthly, and the payment of each installment of the loan, with interest included, varies according to the risk of the operation accepted by the investor.

For the taking side, the person can request amounts between R$100 and R$15 thousand, with fees starting at 2.09% per month. The terms vary from contract to contract and must be checked in the loan simulation in the application.

PicPay highlighted that the collection of the borrowed amounts is the responsibility of the company, as well as the risk assessment of each order and negotiation intermediation. Thus, the entire process takes place within the platform. The feature is currently being rolled out and is only available to pre-approved users.