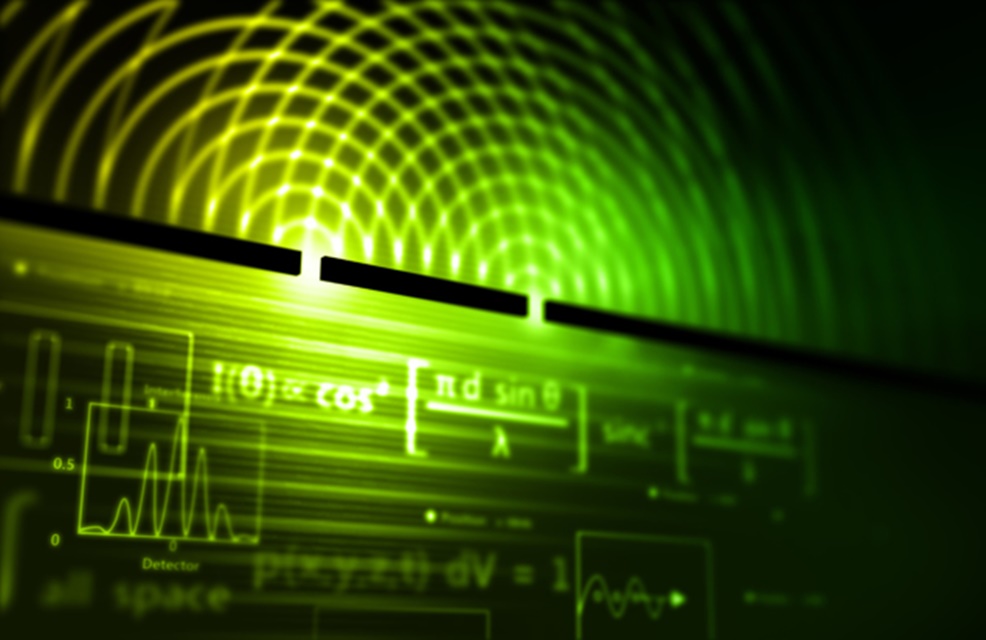 One of the most complex concepts in physics is that of wave-particle duality. It is based on the fact that objects in atomic dimensions (very, very small) behave like matter and energy at the same time, creating a nature that is difficult to quantify. Now scientists of the Institute for Basic Sciences (IBS) from South Korea seem to have found a way around this problem.

Using a complex and precise system of photon emitting sources, the researchers were able to determine the measurements of a wave-particle with some precision. The experiment was published in the scientific journal Science Advances and shows that the use of a specific photon emitter can influence the character of the detected energy-matter.

How did this experiment work

To try to resolve the issue of wave-particle duality, scientists built an apparatus that is exemplified in the figure above. The assembly can be called a “double path interferometer” and is designed exactly to provide a quantitative measure for the wavelength at the moment of interference with another photon particle.

The emitting sources (represented by the rectangles) work by emitting photons with different wavelengths. However, the two waves intersect in the devices identified by the abbreviations PPLN1 and PPLN2 after reflecting on some surfaces, resulting in interferences that allowed us to calculate the wavelength of a resulting particle in BS3 (the diamond in the figure).

The calculation work is extremely complex and was carried out using formulas complementary to the one used for the simple measurement of the wavelength. The interference aspect between the photon beams was what allowed a more precise analysis of the detected particles – which can be explained by the fact that it is easier to find something when there is more contrast. 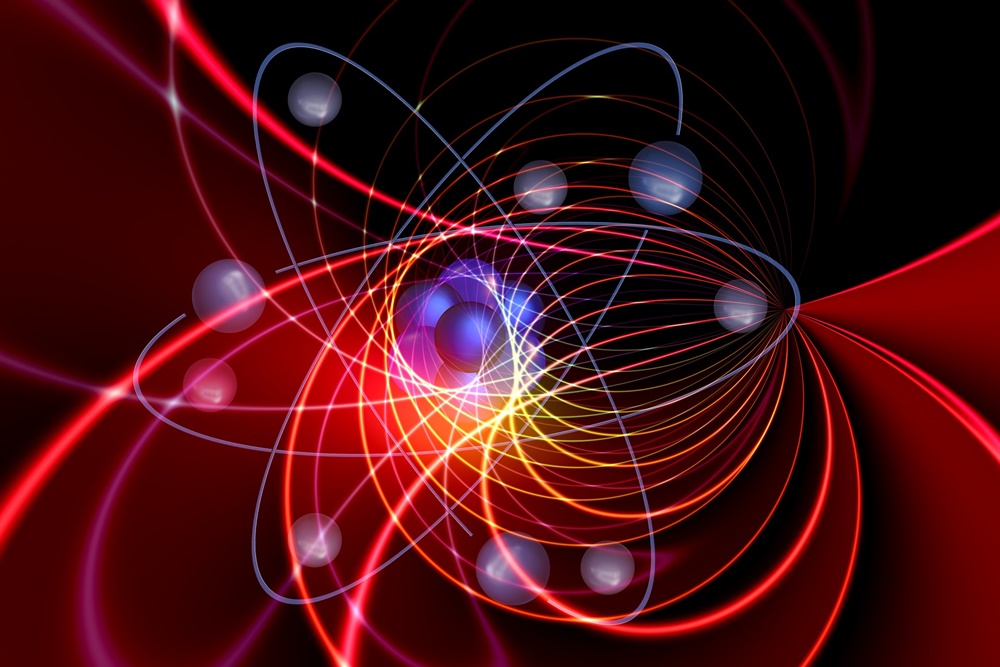 The result confirmed theoretical results and may have practical applications in the future. (Source: Pixabay)Source:  Pixabay

At first, this experiment serves to confirm duality and the wave-particle nature, something that was first proposed in 1924 by the French physicist Louis-Victor de Broglie. The difficulty in finding an answer for the quantification of energy-matter only highlights exactly this characteristic of atomic objects.

However, scientists also believe that the experiment confirms other theoretical results not yet proven. In another experiment, scientist Xiaofeng Qian and a group of researchers had identified that the photon emitting source has an impact on the wavelength calculation, which was confirmed by the IBS tests.

“Observing the results of this experiment makes it possible to discuss the theoretical structure of waves-particles. In this way, we can test different sources of quantum particle emission considering the presented duality”, said Qian approving the work of his colleagues.

This work, however, does not only have theoretical applications. With this last finding, scientists hope to test photon emitting sources that offer “purer” results (no outside interference) and that are easier to control.

“This was a great achievement, being possible to produce a single photon in which all parameters [quantidade e dimensões] were under control,” said Girish Agrawal, another researcher who commented on the study. In the future, this could help in quantum computing, as the control of photons (their intensity and dimensions) is critical to the advancement of this science.