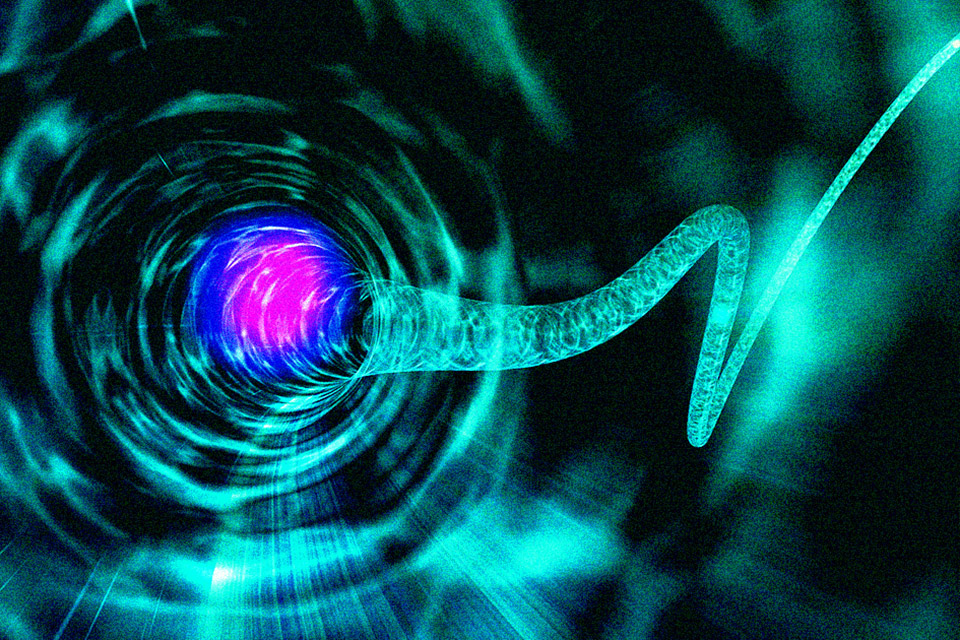 More read in science fiction books than in physics books, wormholes, hypothetical shortcuts through space and time, would be able to transport people between two different points, covering huge distances in a matter of a few seconds.

Renowned scientists like Albert Einstein and American physicist Kip Thorne have been theorizing about the existence of these space-time portals for many years, but no one has been able to prove their existence. At least so far. On Tuesday (9), two studies on the topic were published in the journal Physical Review Lettters D, both proposing that wormholes can exist in the real world.

One of the greatest difficulties for the feasibility of wormholes is the so-called gravitational collapse: the narrowest part of the portal, or neck, could collapse under the weight of its own gravity. One way out, pointed out by some theorists, would be to fill the hole with exotic matter, a “deviant” type of matter, with negative properties.

What do the studies say? 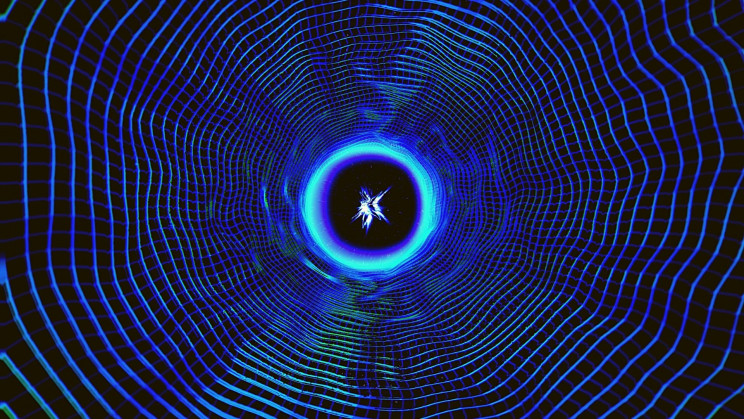 In the first of the new articles, a trio of researchers led by Jose Blázquez-Salcedo, from the Complutense University of Madrid, affirms that we may not even need to use this exotic matter of purely theoretical existence. The alternative, for these scientists, is the use of two fermions, particles similar to matter-forming “legos”, which cannot occupy space together at the same time.

According to the researchers, an adjustment in the mass and charge of these fermions can keep the cosmic path open. But for this to work, it would be necessary for the ratio between the total charge of the fermions and the total mass of everything that exists inside the wormhole to be greater than the practical limit determined by the black holes.

However, there is an insurmountable difficulty in this model, although theoretically well constructed: it is that the team’s work object is microscopic wormholes, naturally impractical for experiments on human beings. 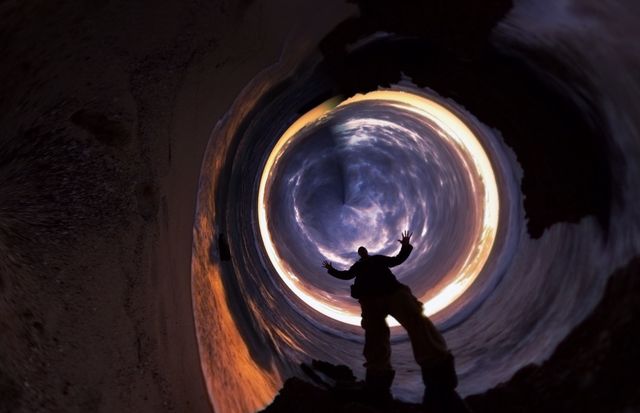 But the second article, published by Juan Maldacena of the Institute of Advanced Studies in New Jersey and Alexey Milekhin of Princeton University, presents a wormhole model big enough for humans to cross.

The Maldacena and Milekhin wormhole forms in the five-dimensional space-time, known as the Randall-Sundrum model. The authors explain that these wormholes would look like black holes of intermediate mass (larger than stellar black holes) in the eyes of an “untrained observer”, according to the authors.

A person jumping in this type of wormhole would experience an acceleration of up to 20 g, which is a considerable amount (a rocket exposes astronauts to 8 g), but with survivability. Such a wormhole would demand a much colder environment than the current Universe, that is, only present in the equations.

But, if for a singularity (of life, not gravitational) we could use a wormhole, we would be able to traverse our entire galaxy in less than a second. At least, for the person who goes through the hole. For, if your family is tracking your trip outside the wormhole, they will have to wait a few tens of thousands of years.