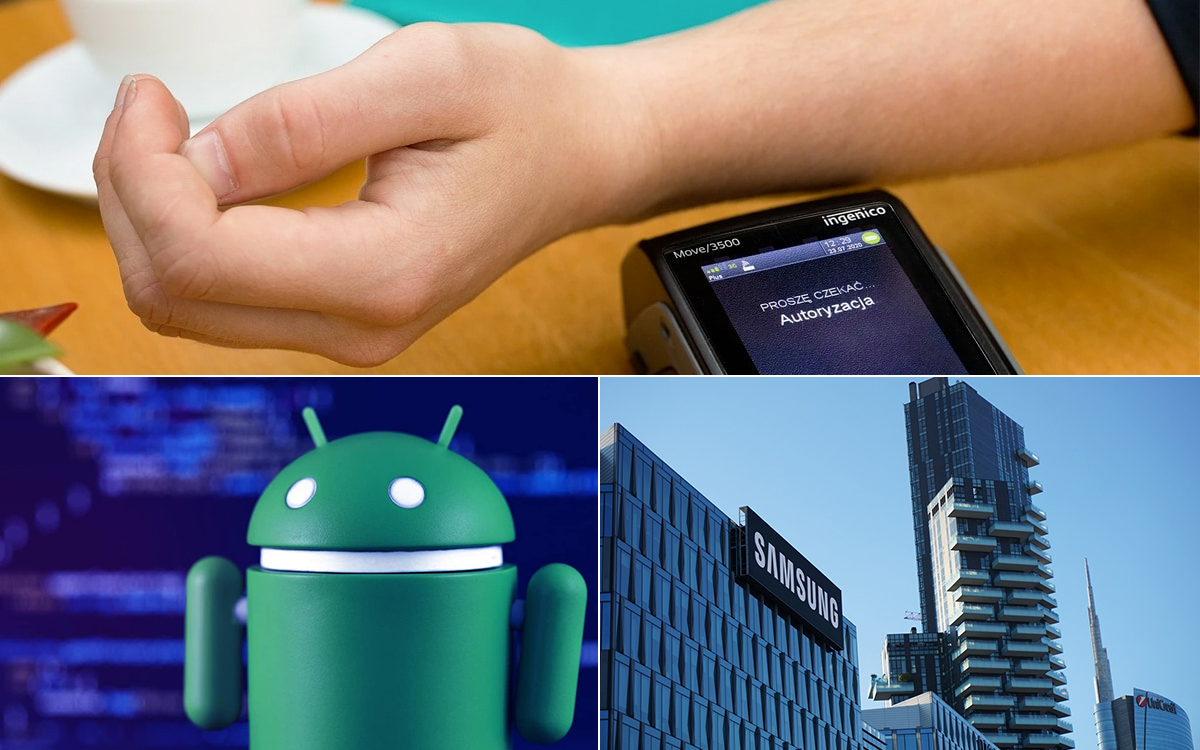 PhoneSpy spyware can grab data from your Android smartphone, Walletmor offers a subcutaneous implant to pay without contact with your hand using NFC technology, Samsung Electronics is expected to build a chip manufacturing plant in Texas, it is the recap of the week.

While the Constitutional reversed the ban on reporting traffic controls on GPS applications in France, Samsung is working on the component shortage in Texas thanks to the construction of a chip manufacturing plant. An invention by the British company Walletmor allows you to pay without contact with your hand thanks to a subcutaneous implant. This week, a dangerous malware capable of taking control over your Android smartphone was spotted in South Korea. Tablet, PC and smartphone are all included in our weekly tests as we tell you all about the Surface Go 3, Surface Pro 8 and Realme GT Neo 2. Welcome to our weekly recap.

PhoneSpy uses your Android smartphone without your knowledge

Zimperium computer security researchers have spotted a new computer virus in South Korea, dubbed PhoneSpy. This dangerous malware can take control over the applications installed in your Android smartphone as well as over the identification data, telephone contacts or even the location of the device. The virus is even capable of taking photos and videos without the owner’s knowledge. PhoneSpy is shared through infected APKs but has failed to break into the Google Play Store. We therefore encourage you to only use this platform or the Amazon AppStore to download your applications. 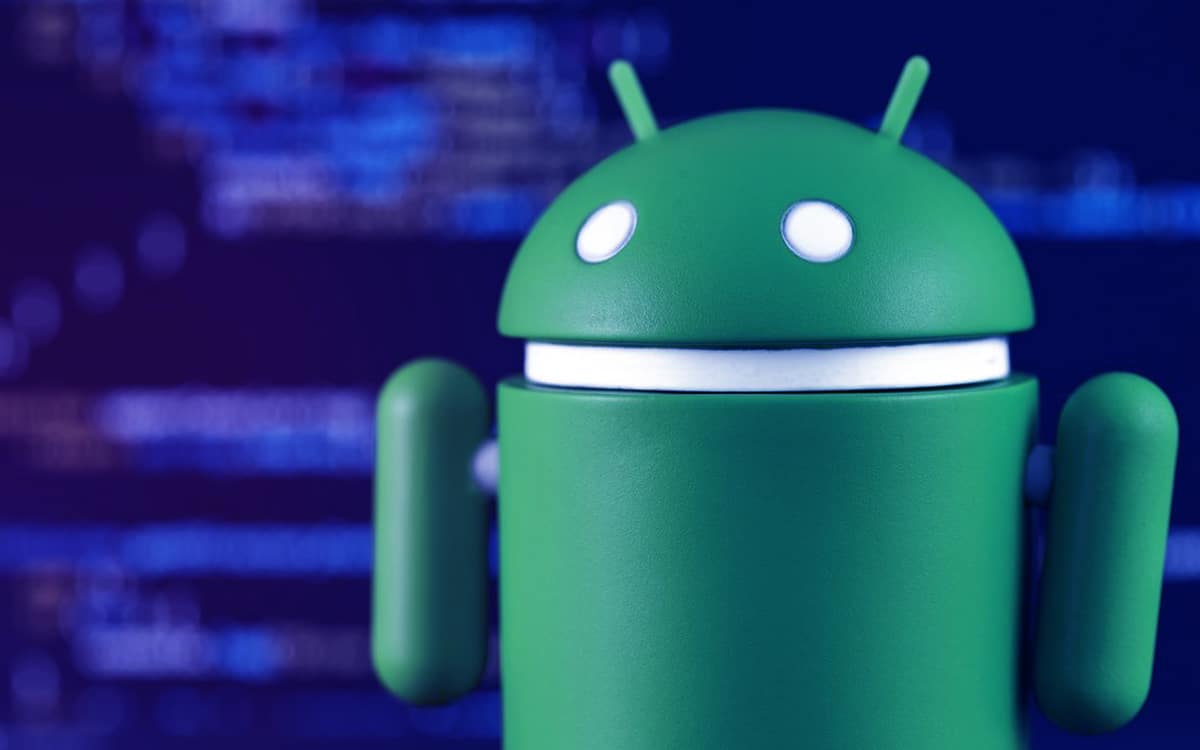 The decree which wanted to prohibit the reporting of road checks in France has just been canceled by the Constitutional Council, convened by Coyote. After examining the text, the Constitutional Council ruled that “this prohibition infringes freedom of expression and communication which is not appropriate, necessary and proportionate to the aim pursued“. The Interior Ministry will certainly not give up and could propose a new text soon.

The component shortage is still rife and Samsung looks set to play a role in helping semiconductor production. Indeed, the company Samsung Electronics is currently working on the construction of a chip manufacturing plant in Texas. The South Korean giant could thus create chips for autonomous vehicles and mobile devices and produce future Qualcomm Snapdragon chips or its own Exynos chips. While this plant could be of great help against the semiconductor shortage, its production is unfortunately not expected to start until 2024.

An implant to pay without contact with your hand

Walletmor is at the origin of an invention that will now allow you to do without a bank card. Indeed, the British company has created a subcutaneous implant that uses NFC technology to make contactless payments with its hand. According to the company, this implant is without risk to health or to the user’s personal data. The small device, which allows you to pay sums of up to 50 euros, will have to be replaced every eight years and is sold in France for 199 euros.

An unnecessary burglary in an Apple Store

The Santa Rosa Apple Store was the scene of a daylight robbery by four armed teenagers. The amateur thieves, aged 14 to 18, broke into the store in California and stole 18,000 euros of Apple devices. Unfortunately for the criminals, this theft will not earn them anything at all, as all devices are unusable once they leave the Apple Store. The iPhones are indeed locked but also tracked, which should quickly allow the authorities to locate the four thieves. 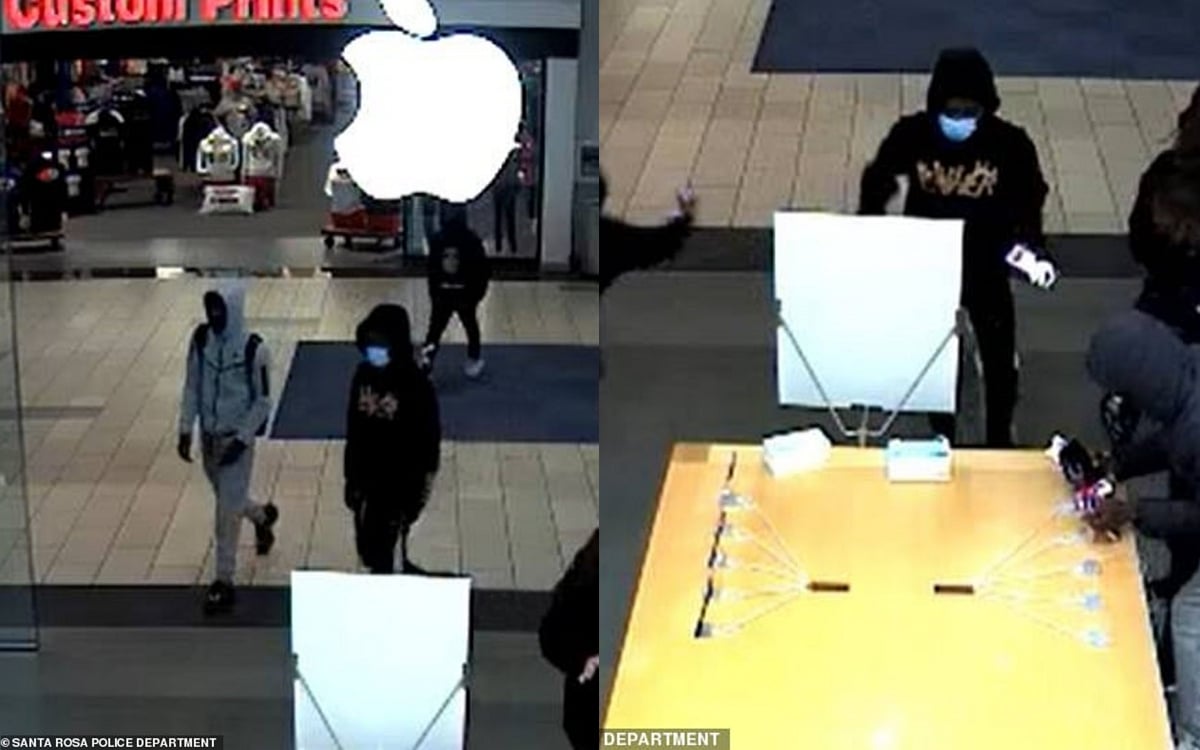 Even if the Surface Go 3 natively offers Windows 11, the innovations offered by Microsoft for this new tablet remain few compared to the Surface Go 2. The quality of the screen, the finishes of the tablet and its particularly pleasant keyboard to use make it a nice product, but does not justify its price. The Core i3 model is notably far too expensive, as is the optional Keyboard. We would appreciate better battery life and a more suitable display format than 3: 2 with a 10.5 panel.

The Realme GT Neo 2, which we appreciate the pretty design and the shell provided in the box, offers a beautiful screen brightness even if the colorimetry is not always mastered and a powerful platform. For a more than reasonable price, this smartphone offers excellent autonomy except during a game, and an impressive fast recharge. The photo part is not up to par and there are some imperfections in the sound. That being said, this new smartphone in the GT range offers one of the best performance-price ratios on the market.

Surface Pro 8: attractive, but too expensive

Microsoft offers here a quality tablet-computer, whose design is attractive and the 120 Hz screen without edges welcome. And on the autonomy side, we were not disappointed in our tests. Even if it is very pleasant to use, we would have liked the keyboard not to be sold separately, especially since the price of the computer is already high. The 2-in-1 format no longer makes much sense and the Surface Pro 8, even if it wants to be a tablet with its touch screen and stylus, remains a computer.