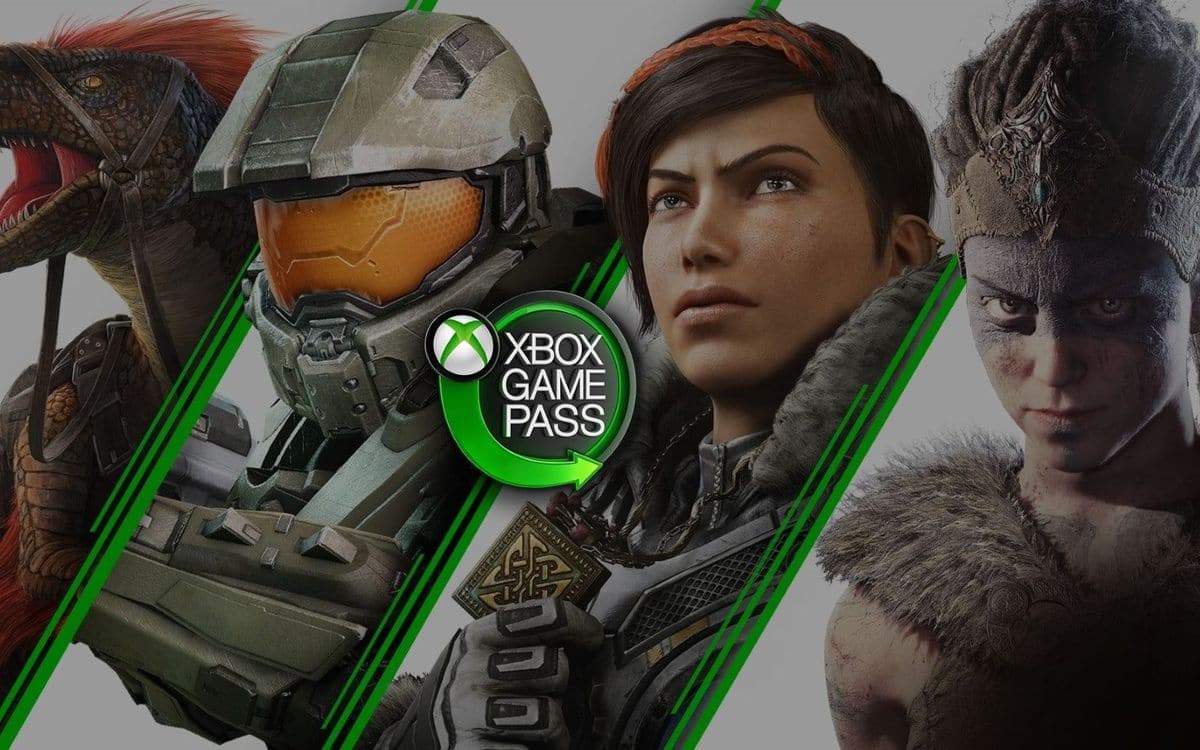 The Xbox Series X and its little sister the Xbox Series S arrive in less than a month. Microsoft has reviewed and corrected its strategy for this new generation and today, the boss of the gaming division Phil Spencer discusses it in detail in a long interview. He talks about the shortcomings of the Microsoft catalog, but also the things he tries to avoid, such as service games. He also cherishes a sweet dream: to bring xCloud to competing consoles.

The Xbox One generation was a relative failure. If the console itself was attractive, the lack of strong exclusives has greatly handicapped it. An error that Microsoft does not wish to reproduce. Phil Spencer, the director of the Xbox division and an inseparable figure of the brand, spoke on the subject in a lengthy interview with Game Reactor. He talks about the catalog, future acquisitions, but also porting xCloud to other platforms, even referring to competing consoles.

Phil Spencer first spoke on the Game Pass catalog, a real success with 15 million subscribers. It has greatly enriched itself and will continue to enrich itself with the purchase of studios like Obsidian and Bethesda. However, he admits that there are still some gaps which should be remedied:

“If we look at what Xbox owners play, what Game Pass subscribers play, I think what’s missing from our catalog are casual games. PEGI 3 games are not our strong point. We have Minecraft and a few other franchises, but I think we need to expand our creative palette, that it’s critically important. “

He goes on to suggest that this strategy should push him to acquire new studios :

“Teams can develop new franchises, tell new stories. I’m very excited about Starfield and the upcoming Compulsion game because I love teams that are thinking about new creations. And frankly, as the Game Pass will continue to grow, we need to keep fueling this offering. So with this continued growth, we think we would expect to see new designers constantly joining us. “

Phil Spencer also details what he doesn’t want in his Game Pass. It particularly targets service games which have no place in Microsoft’s offering for good reasons:

“The last thing I want in Game Pass is for there to be a game that everyone plays forever. I want this to be a subscription to play games, not a game, as is done with World of Warcraft. For us, the subscription should offer titles with a beginning, middle and end and that users play other apps afterwards. “

Phil Spencer then broaches the subject of xCloud, Microsoft’s cloud gaming service. It evokes in a very interesting way the platforms that could host it in the future:

“We came to mobile because there are a billion Android smartphones in the world. It’s much more than the console market. We still have to work on the iOS port, we’ll get to that at some point. We are working to bring our technology to PC, to stream on larger screens (note: xCloud is limited to 720p) and on iOS, but once done we will look at the options we have. There are smart TVs, Chromebooks, FireTVs… there is a lot of discussion we can start, but we need to target where there are the most players as a priority. I love the Switch, I love the PlayStation (…) I don’t think this is an immediate target for us, but we could be open to any discussion. “

Thus, Microsoft’s strategy focuses primarily on games, Phil Spencer takes good care of it. Microsoft has a lot of ideas for the future and a clear vision of what its catalog should look like. It remains to be seen whether this will be enough to seduce players in the long term.