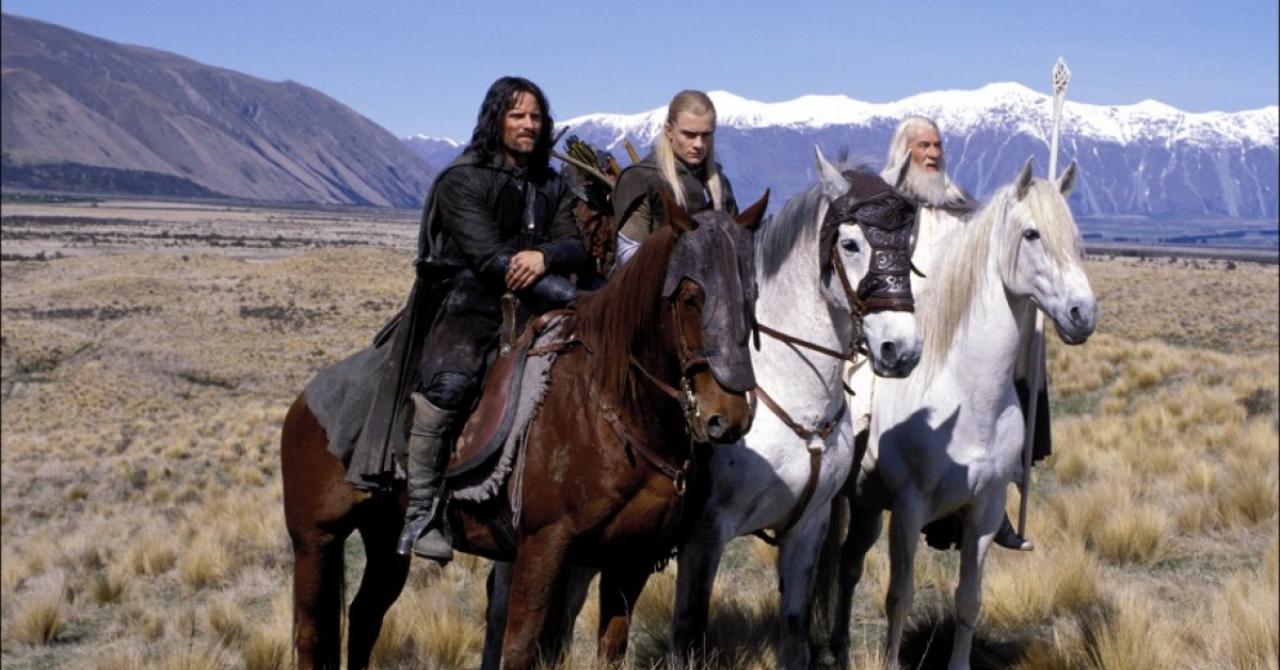 Of the three parts of the Lord of the Rings, the Two Towers was the most difficult to tell. Evidenced by this interview with Peter Jackson that facetious hobbits found in our archives.

While The Lord of the Rings: The Two Towers is rebroadcast this evening on France 2, you may be wondering in what state of stress was To fart Jackson when he boxed the most difficult part of the saga. This interview published in 2002 for the release of the film should give you some answers. Do you remember the taste of strawberries … Mr Jackson ?

Ian McKellen: “Gandalf is the UN of Middle-earth”

We can be the master of a unique trilogy in the history of cinema and have his little problems: having, for example, to buy Count Dooku’s lightsaber from his son, a fan of “Star Wars”, or to spend thirteen months tweaking The king’s return, last episode of the saga of Lord of the Rings. But last June, in Wellington, on the set of scenes catching up with Two towers, Peter jackson was more zen than an elf and more joyful than a Hobbit …

FIRST / Shooting three films of this scale at the same time is an exceptional experience. How did you experience it?

PETER JACKSON / Today, I finally know the reason why nobody had ever done it before me: the same probably why I won’t do it again! Two years ago, I was sad but relieved to have completed the initial filming. We were still on the script and, at the same time, we were supervising the simultaneous shooting of five different teams. It was as tiring as sieving a fortress! Our only ambition, at that time, was to get out alive without losing our minds: the sets, titanic battles, twenty-hour rushes for a single sequence, endless montages … The positive point is that each film is a school. After that, nothing will seem impossible to me …

Why shoot additional footage? Aren’t you happy with yourself?

I simply let myself go to my absolute whim, my favorite, that of correcting the errors identified during the editing. Last year, we had already shot some scenes of this kind after a first montage of The Fellowship of the Ring, but we were under enormous pressure: were people going to travel to see the film? Was New Line, the producer, going to survive? These problems are no longer an issue. This year, with the return of the actors, the set looks like a meeting of former students. We have fun because each scene shot can only improve the film. In the worst case, this bonus will end up on the DVD. So…

What is the work on these added sequences?

It’s basically rewriting to clarify the plot or to point out a detail. For example, two years ago we shot a scene where Gandalf, Theoden and Aragorn were chatting before the Battle of Helm’s Deep. There, we simply wanted to add a line of dialogue in the middle of the discussion. The original scene was broadcast on set, on a monitor screen. We shot the news in Steadicam to be connected and immediately integrate it into the final assembly by computer. It’s a real puzzle: we add a bit of dialogue, new information … Sometimes we even shoot a new scene outright. I love this artisanal way of grinding the film in every way. But I also know that it is a unique luxury.

What is your favorite episode?

From the start, and without hesitation, The king’s return, because each scene contains maximum dramatic intensity. I’ve already seen a first edit and I’m really looking forward to tweaking it! The hardest episode to write and direct was undoubtedly The Two Towers : while the book focuses on action, I had to fight to deepen the characters and their psychology. I particularly emphasized the neurotic relationship that unites Gollum and Frodo. We had to show how Frodo changes and matures in this second part. I also developed the love story between Aragorn and Arwen. Other challenges: Silvebarbe and Gollum, who are animated and talking characters, “real” actors, unlike monsters like the Troll or Balrog. Funnier and darker at the same time than the first episode, The Two Towers is my western. Between John Ford and Akira Kurosawa…