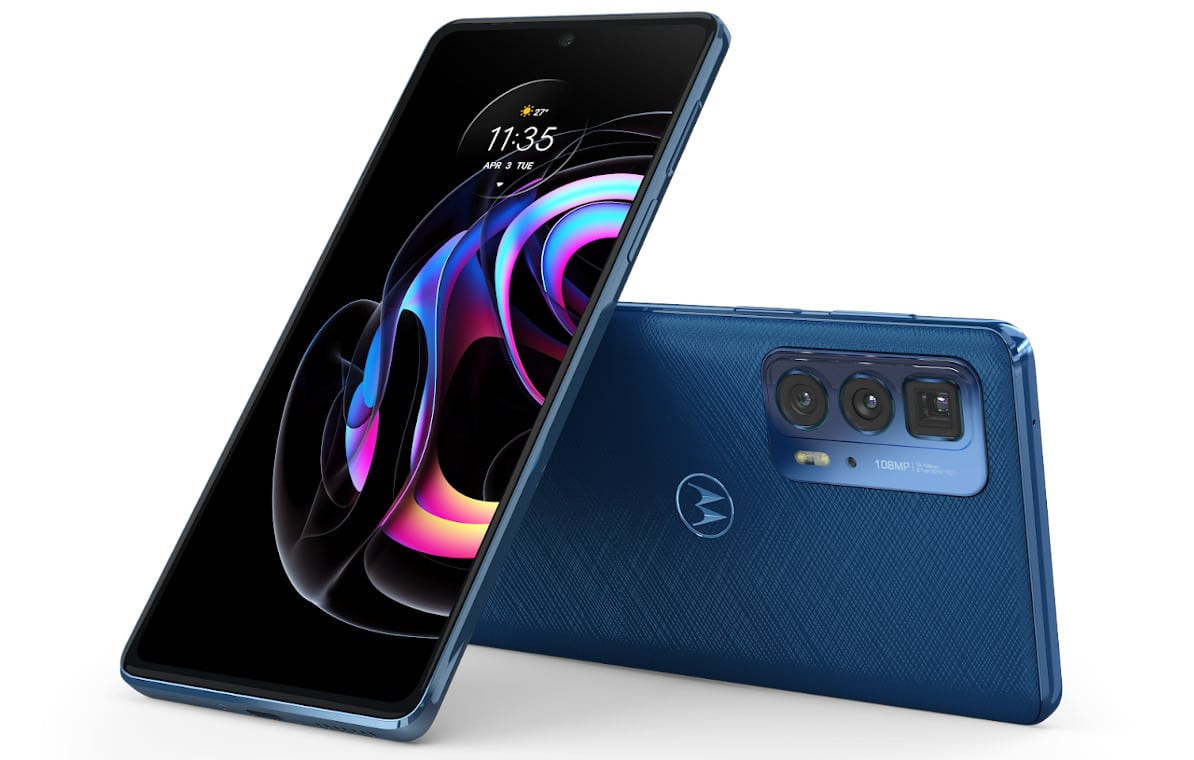 A few hours after having leaked, the Edge 20 were formalized by Motorola. Three models will be offered: Edge 20, Edge20 Lite and Edge 20 Pro. The last one is obviously the most interesting of the trio with a premium technical sheet and a killer flagship price. Realme, Vivo, Oppo and OnePlus just have to hang out!

This morning, we reported in our columns a relatively exhaustive leak on Motorola’s Edge 20 series. A few hours later, the brand officially lifted the veil on smartphones. And as much to say that there were some surprises. Admittedly, the leak was correct on the identity of the three smartphones, Edge 20, Edge 20 Lite and Edge 20 Pro, as well as on part of the technical sheet. But she had missed a few details. Especially on the Edge 20 Pro which has continued to attract our attention.

The Motorola Edge 20 Pro is clearly the most interesting of the trio. It’s the most powerful. It’s the most expensive. This is the most advanced. But these are not the only reasons for our interest. First, it has an SoC that we have come to appreciate in writing: the Snapdragon 870. This is an upgraded version of the excellent Snapdragon 865, offering performance quite close to (but a little below) the Snapdragon 888, without the overheating issues. We tested it with the Vivo X60 Pro and the Find X3 Neo, for example. And our feedback was good. 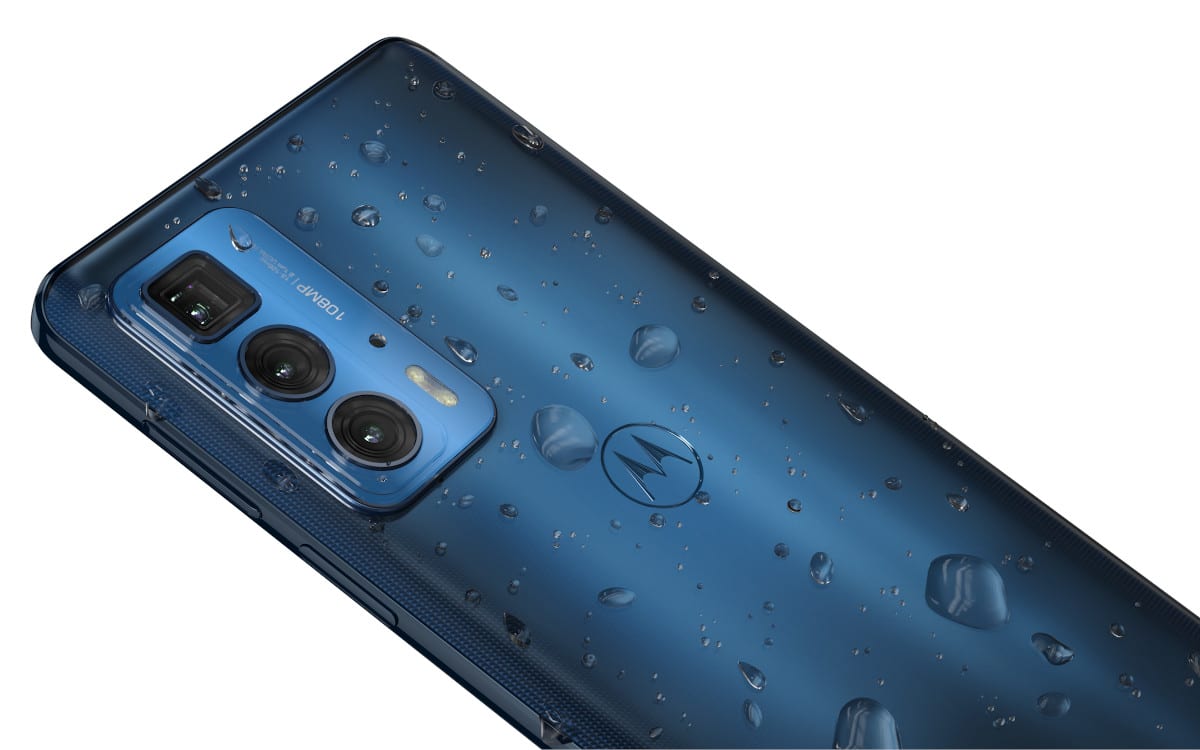 The SoC is associated with 12 GB RAM and of 256 GB of storage, which is very good vis-à-vis the competition. There is, as indicated by the leaks, a battery of 4500 mAh with 30 watt fast charge (for a charge cycle that should last about an hour (maybe a little longer) .There is a display 6.7-inch Full HD + OLED, with an adaptive refresh rate of 144 Hz (sampling at 576 Hz), compatible with HDR10 +, DCI-P3 and 10-bit colorimetry. In short, a screen that plays the card of balance and not of exuberance.

On the photo side, we find a triple photo sensor, as announced by the leaks. The leaks were right on one point: the main sensor is indeed a model 108 megapixels (which combines 9 pixels into one big 1.8 micron). It is accompanied by a sensor 16 megapixels with wide-angle lens that supports macros. But, the latest sensor is not a useless 2 megapixel model. It’s a model 8 megapixels with periscope telephoto lens ! With 5x optical zoom and 50x digital zoom. And stabilized Furthermore. If that’s not good news. We suspected that the shape of the sensor suggested a little surprise. And it was the case. Note that the selfie sensor is indeed a model 32 megapixels. 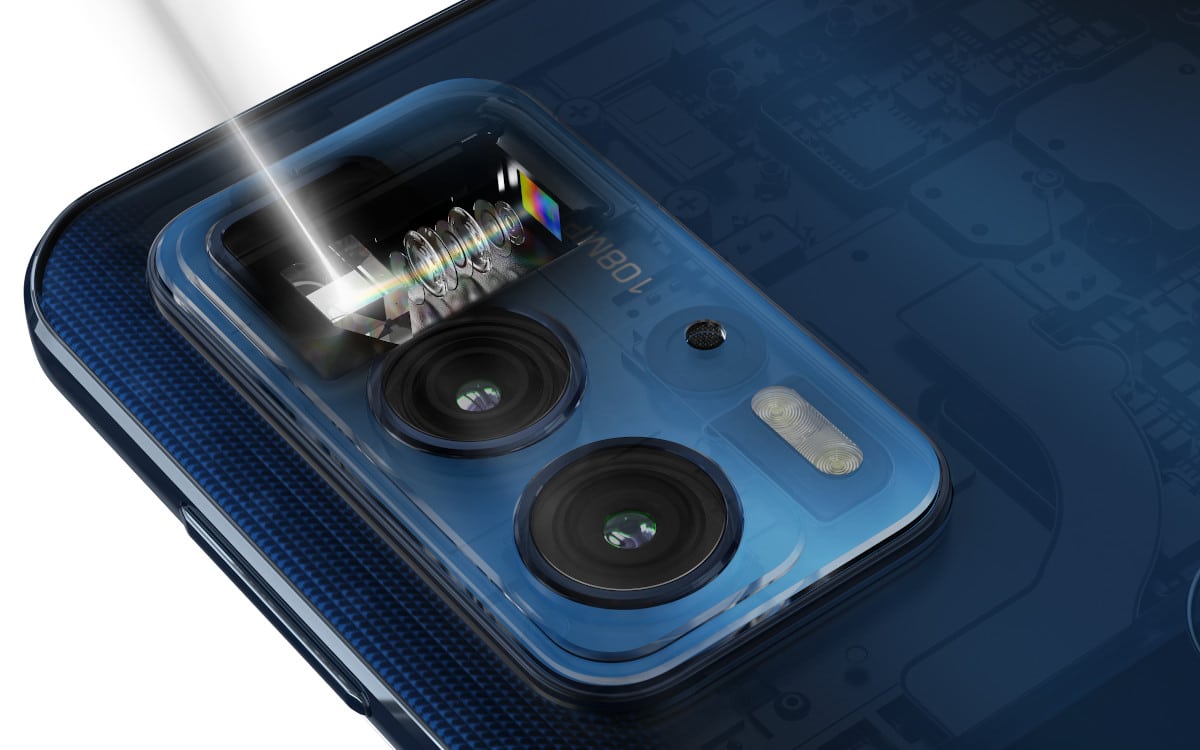 All this is accompanied by a new photo application with a new night mode, the 8K capture, slowed them down to 960 frames per second, the audio zoom (thanks to the little microphone we identified this morning) and all the chromatic filters. Still on the software side, Motorola announces the arrival of My UX, new Android interface “more stock than stock”, guaranteed without duplicate applications, but enriched with many customization functions. The Edge 20 Pro is also compatible Ready For which allows you to connect the smartphone to a computer or a TV (like the Moto G100, but here the connection can be wireless).

And then there is the price. 699 euros. Cheaper than the competition and less expensive than advertised by the leaks. The Edge 20 pro is therefore a very good surprise from Motorola. Agressive. Complete. And premium. We obviously can’t wait for the editorial staff to test it out. But this will not happen immediately since the smartphone will not be released in France until September 10, 2021.

The Motorola Edge 20 is the thinnest Moto

Let’s continue this presentation of the Edge 20 with the classic model. On this model, Motorola preferred to play the card of a good balance on the platform and focus on the design. The smartphone is very thin (6.99 mm) and very light. It is the thinnest Motorola smartphone so far. And it’s one of the thinnest in the 5G segment. The Edge 20 benefits from many advantages of the Pro version: screen 6.7-inch Full HD + 144Hz OLED, triple photo sensor 108 + 16 + 8 megapixels, selfie sensor 32 megapixels, 30 watt fast charge and compatibility Wireless Ready For. 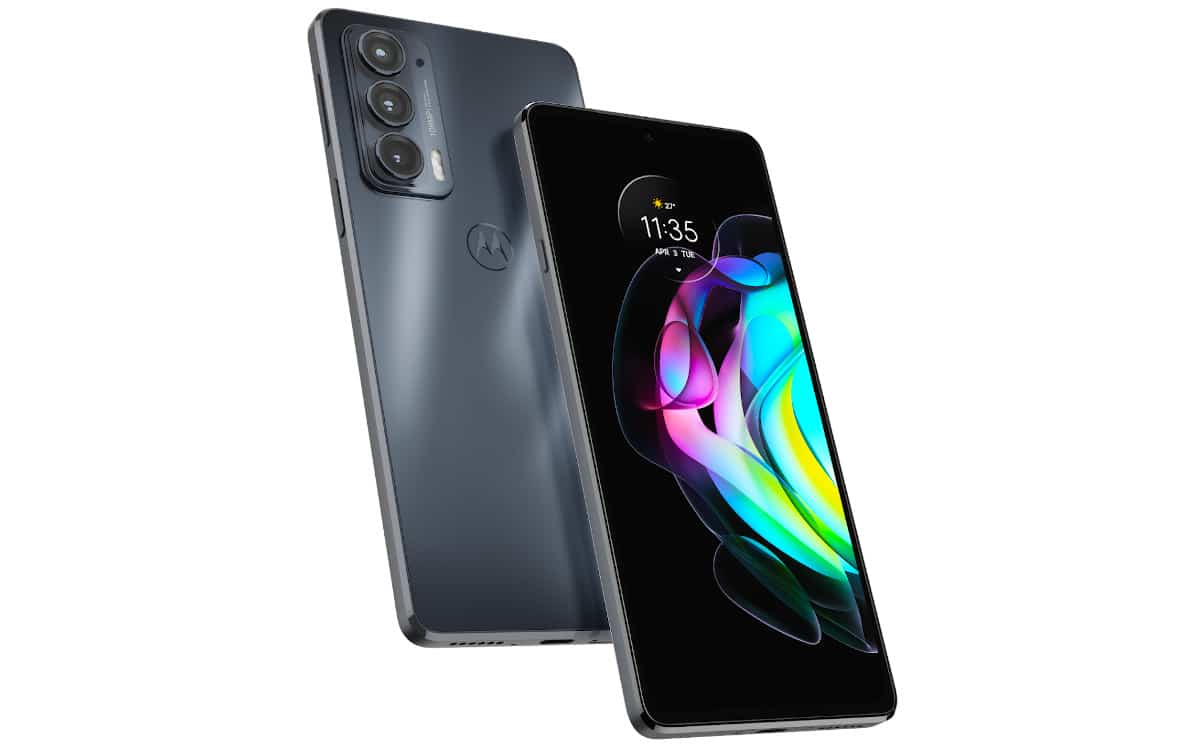 There are of course differences: battery 4000 mAh (for finesse), 3x stabilized optical zoom (and 30x digital zoom), Qualcomm SoC Snapdragon 778G (to avoid overheating), 8 GB RAM and 128 GB of storage. There is also the price: 499 euros, as announced by the leaks. The smartphone will be available from September 3, one week before the Pro.

Finally, let’s finish with the Edge 20 Lite. On this smartphone, the leaks were largely right. So there is no Qualcomm SoC in this model, but a MediaTek Dimensity 720, a very energy efficient processor, combined with a 5G modem. He is accompanied by 8 GB RAM, 128 GB of storage (expandable by microSD) and a screen 6.7-inch Full HD + 90Hz OLED. 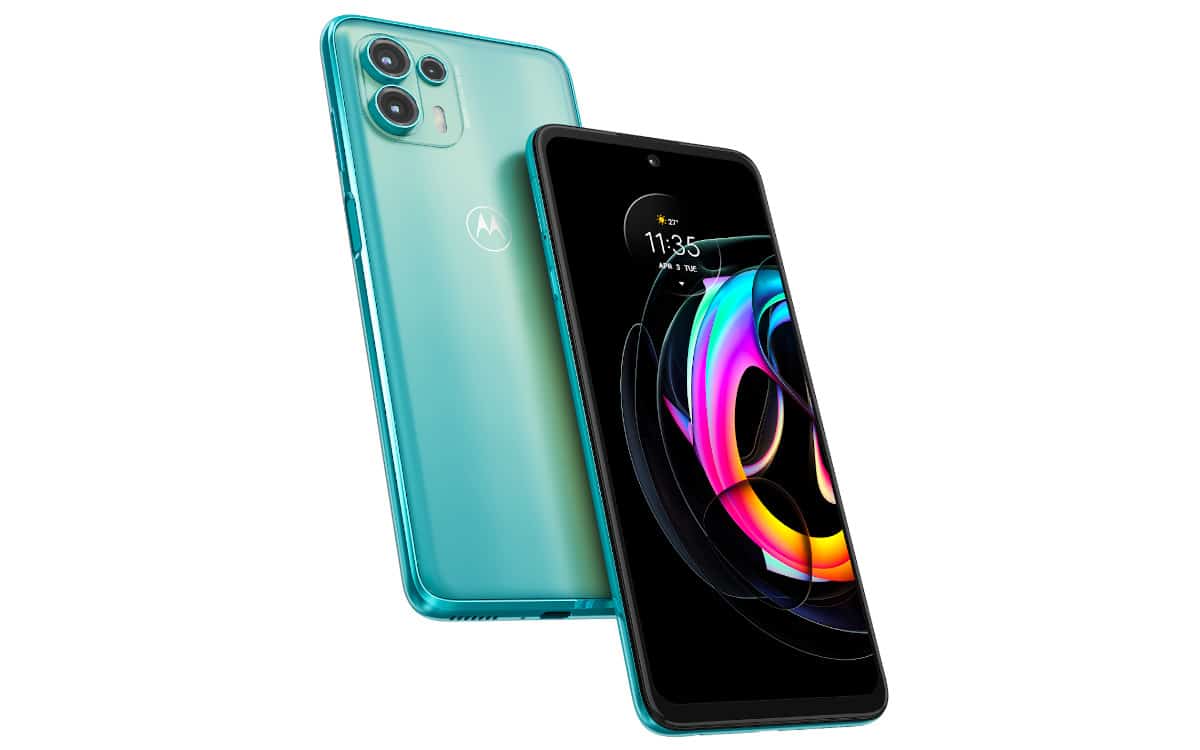 Main particularity of this model: its enormous battery of 5000 mAh, fortunately compatible fast charge 30 watts. Motorola promises a full charge in 80 minutes. It should offer two days of autonomy. Another originality compared to other models, there is a connector 3.5mm mini jack. On the photo side, we find the sensor 108 megapixels and the selfie sensor 32 megapixels. The other two are a model 8 megapixels for panoramas and macros and a model 2 megapixels for calculating distances. It is compatible Ready For, but in wired version only. Its price in France will be 369 euros (20 euros more than in the rest of Europe). He will arrive in France on September 3.