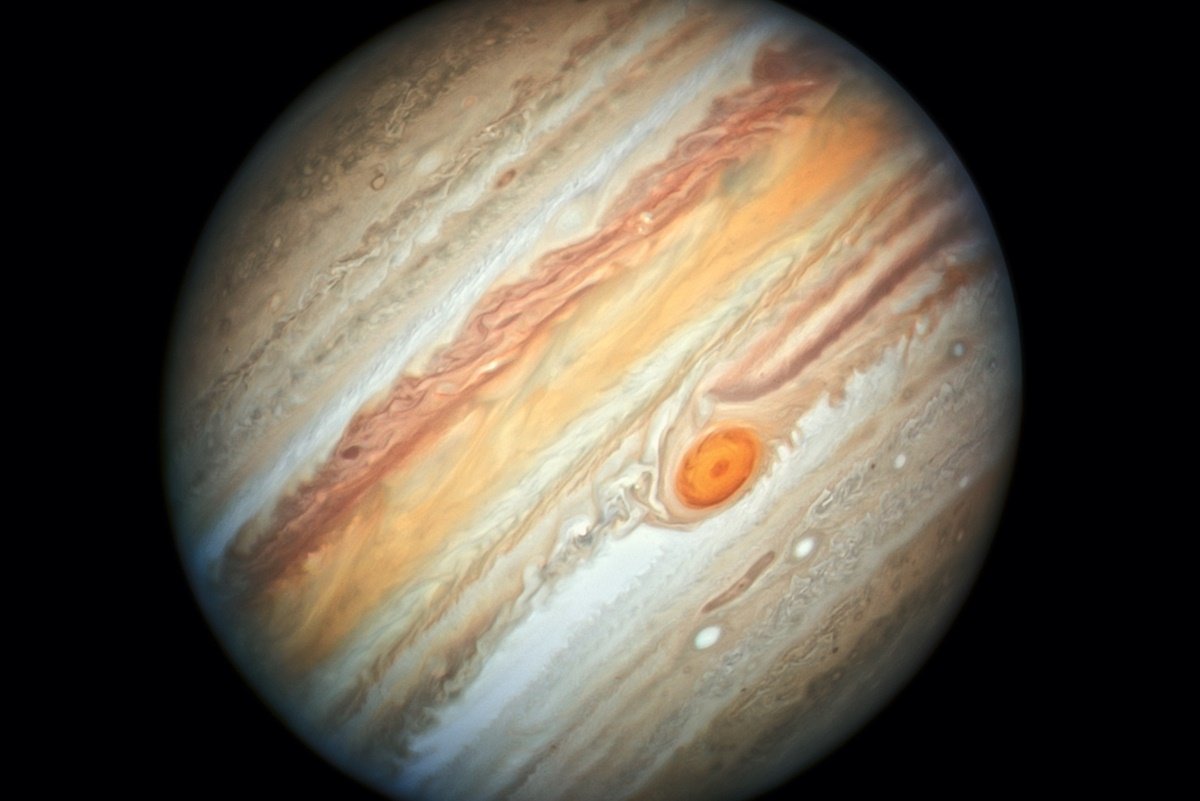 Recently, in a “general knowledge poll” carried out on Instagram, 97% of people guessed that kryptonite was Superman’s (DC Comics hero) weak point, while 55% were right that Jupiter is the biggest planet in the solar system. .

It may seem a simple context or not at all very surprising considering the popularity of Man of Steel movies and comics. Specific knowledge, such as the size of planets, are not necessarily the most relevant in people’s daily lives.

However, if we start from the principle of the “need” to know something, it is possible to argue against the vast majority of knowledge, which would not be productive for anyone. The point is that the real usefulness of knowledge is complex to be measured, since each individual is in a different context.

For example, knowing about comic books may not be “useful” for an astrophysicist, but it is essential for a film critic. This does not mean that a person cannot have different interests or that one knowledge is better than another. When we think about knowledge, be it about planets, heroes, sports, movies, plants or whatever, the importance of each of these things is not “about”, but rather “knowing”.

Since a lot is said about the Solar System in schools, I confess that I expected a higher percentage of correct answers on the question about Jupiter (even in a poll on Instagram), since issues related to space exploration, formation of planets or things like that awaken the interest and curiosity of many people, whether during school life or later.

Speaking of Jupiter, the giant planet is among the most intriguing things we’ve ever been able to observe and study, and recently a phenomenon scientists had been trying to understand for over 40 years was unveiled in a study.

Jupiter is so big that data about its size are often difficult to conceive. For example, Jupiter’s mass is two and a half times the mass of all other planets in the solar system combined, which is 317 times the mass of Earth. Also, the so-called Great Red Spot of Jupiter, which can be observed through a terrestrial telescope, is a hurricane that lasts for centuries and was once twice the diameter of the Earth.

Comparative image of the sizes of Earth and Jupiter with the Great Red Spot highlightedFonte: Wikipedia/Nasa

But perhaps one of the most interesting phenomena related to this planet is the aurora. In July 2021, the team led by scientist Zhonghua Yao, in conjunction with the European Space Agency (ESA), observed that Jupiter has a magnetic field similar to Earth’s magnetic field that guides the compasses we use and the migration of birds, for example. The so-called magnetic field lines act as a great current for particles that have an electrical charge and, as the lines converge towards the poles, in these regions, some particles collide and end up emitting radiation.

In the case of Earth, the light of the auroras (boreal and australis) is in the so-called “visible band”, which allows its observation with the naked eye. On Jupiter, the “light” of its auroras is in the range of X-rays, which are high-energy radiation and, therefore, can only be observed with the aid of specific telescopes.

The novelty here is that Jupiter’s magnetic field extends for millions of kilometers in space before converging towards its poles and therefore, the radiation emitted in the phenomenon is more energetic than visible light. This, according to Yao, could represent an important advance, not only in the understanding of phenomena common to planets different from Earth, but also in the way in which particles and energy propagate through the Cosmos.