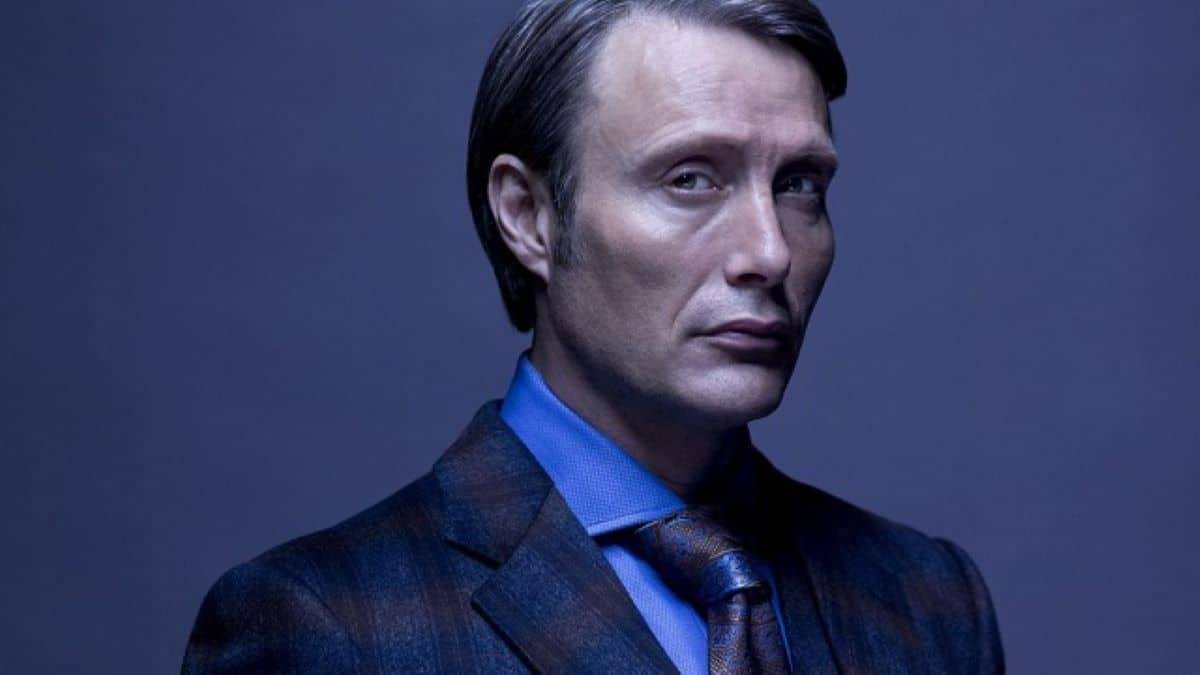 Anyone who takes the time to study principles of screenwriting and character building will realize one thing: it’s not easy to build a compelling protagonist. When a screenwriter imagines a person who doesn’t exist, he needs to delineate multiple facets that are capable of making him closer to the human.

As the lingo says, a good character needs to be three-dimensional. That is, it must be ambiguous, neither good nor bad, or good and bad at the same time. If this does not happen, it will be difficult for the viewer to identify with him, as he will simply not see a person there.

The shows are full of these great, all-too-human characters. The advent of a golden age of the series, in the last fifteen years, has to do with several factors: more complex plots, created by more daring writers and capable of creating challenging characters. And among these many characters that stand out in television production, the recurrence of some characteristics that, at first, perhaps could be understood as contrary to what the script manuals usually recommend, calls attention.

I’m talking here about the high number of powerful and cold protagonists, who perform actions so calculated that, at times, they can seem close to machines. We could call these characters anti-heroes (a term that designates protagonists who do not have the virtues expected of heroes, as they are essentially “flawed”, but still captivating), but it is something that goes beyond that. I’m talking about subjects that seem custom-built so that we, the spectators, don’t like them – but we still do.

An icon of this type of cold and calculating character is Thomas Shelby, the protagonist of the British series Peaky Blinders, played by actor Cillian Murphy. The series deals with a very cruel gang that commits crimes in England in 1919.

Thomas Shelby, the gang’s leader, is commonly described as cold and calculating – which means, within the series, he has a strong penchant for violence and doesn’t display much remorse when doing it. His treatment of women is also quite pragmatic: Shelby approaches them because of some advantage they can offer. It is definitely not possible to describe him as a sensitive man.

Why are cold characters successful?

In an October 2021 report on the Tab UOL portal, journalist Marie Declercq brings a very interesting approach to how characters like Thomas Shelby are becoming popular and being appropriated especially by a male audience, which adopts him as a kind of model.

the protagonist of Peaky Blinders it is placed within the same field with other characters – such as the Joker, Don Corleone and James Bond – who would symbolize a kind of model of masculinity to be mirrored. Not by chance, his image is often replicated on advice pages for men.

The rise of this type of character, with very few traces of what is stereotyped as feminine elements (such as, for example, sensitivity) may reflect an effort to reiterate a space for a masculinity performance that is currently much criticized collectively, see the popularization of the term ” toxic masculinity”.

In the same UOL article, Communications researcher Beatriz Blanco states that the success of characters such as gangsters has to do with the idea of ​​a “rescue” of something that never ceased to exist – as if being a man had ceased to mean, by itself. even have a source of power within the social fabric. Therefore, it is worth remembering that Thomas Shelby is not the first character to fulfill this type of role, and he certainly won’t be the last.

A tradition of cold and calculating characters 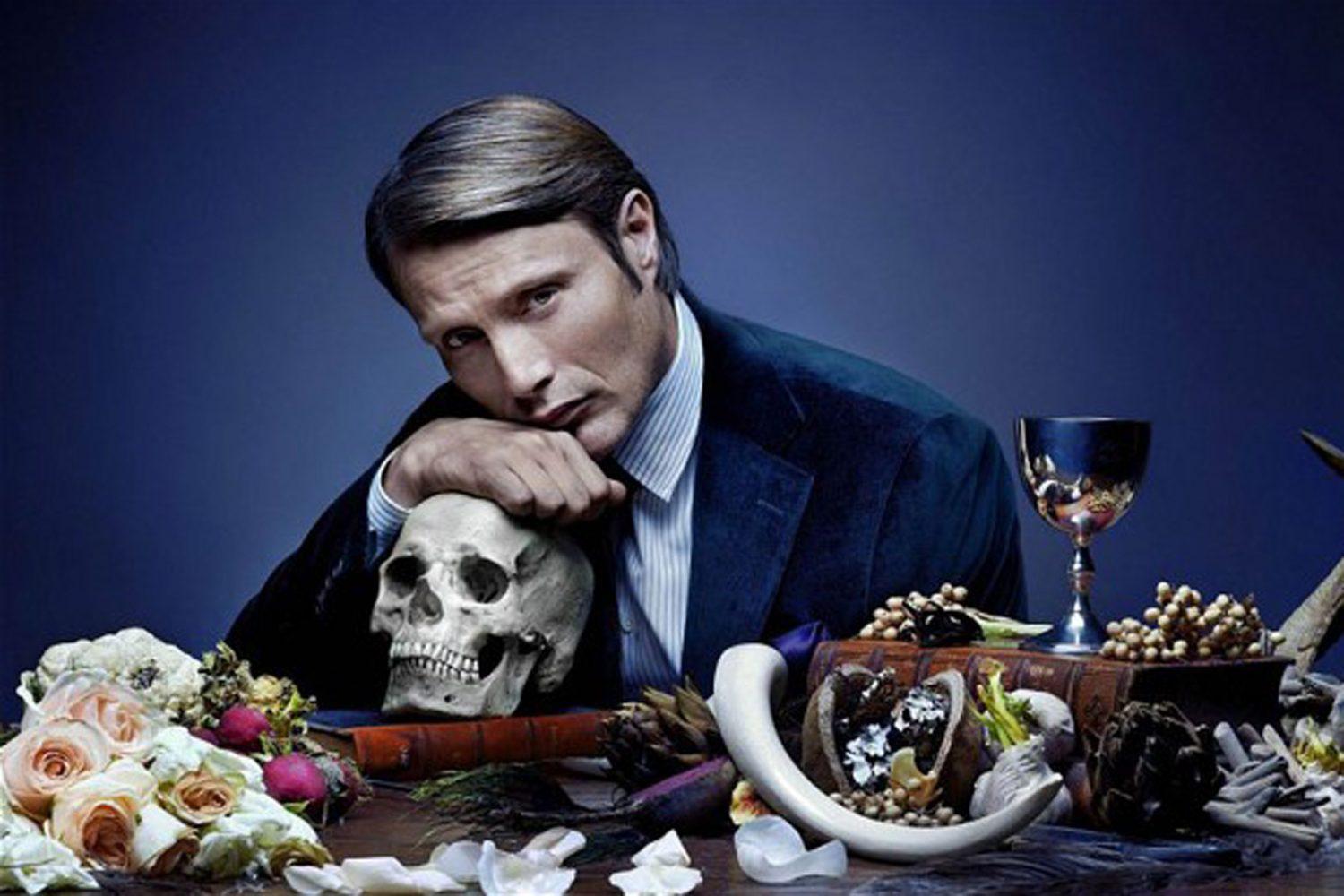 Television series are filled with men (and even women) who, to some extent, fulfill the hero requirement with some character flaws and a somewhat distorted sense of ethics. The cult generated around them is not exactly new, therefore. And it is quite likely that you have become attached to one of them.

A striking character in the most recent field of these anti-heroes is Tony Soprano, the head of a family of mobsters in New Jersey portrayed in the now classic The Sopranos (1999-2007), from HBO. Tony had his nuances of affection there, but they were covered up by the “code” shared within the mafia for the maintenance of their business – he was capable, for example, of ordering the death of relatives if he suspected that they might be talking to the police.

The character, however, was a man extremely disturbed by the weight brought by his “work” and his life. In a brilliant move, the series begins when Tony has a panic attack at home and ends up in therapy – something inconceivable for a man who needs to be the wall of an entire family. The rest of the 6 seasons always end up revolving around the price he pays for this lifestyle and his impassive posture.

Another extremely tough – and enigmatic – character is the famous Hannibal Lecter, in the masterful interpretation given to the psychopath by the Danish actor Mads Mikkelsen in the horror series Hannibal (2013-2015), from NBC. The psychiatrist, turned cult by the series of films that portrayed him, he is undoubtedly a subject that escapes any concept of humanity that we can have.

Unlike Tony Soprano, he never reveals any hint of empathy with others, almost as if he were a robot – but, interestingly, his comments about his enemy, police officer Will Graham, always spill a few drops of wisdom. For that very reason, Hannibal became one of the most remarkable fictional characters of all time.

More recently, we can also list one of the most hated and loved billionaires in the world, Logan Roy from Succession. ok, in Succession (on show since 2018 by HBO), no character is good, and this is the great grace of the series. But Logan, one of the protagonists – along with his son Kendall Roy – seems to be immune to any feelings or emotional demands made by those around him. Not by chance, the character’s catchphrase is the phrase “fuck off” that he repeats over and over again.

Although, deep down, Logan seems to love his four children (at least this is the thesis of actor Brian Cox, who plays him brilliantly), this is never really assumed by him, at least not clearly. His attitudes are almost always horrible: he is able to send his son to prison as a scapegoat to free himself from justice, and he manages to make it look like a declaration of love. 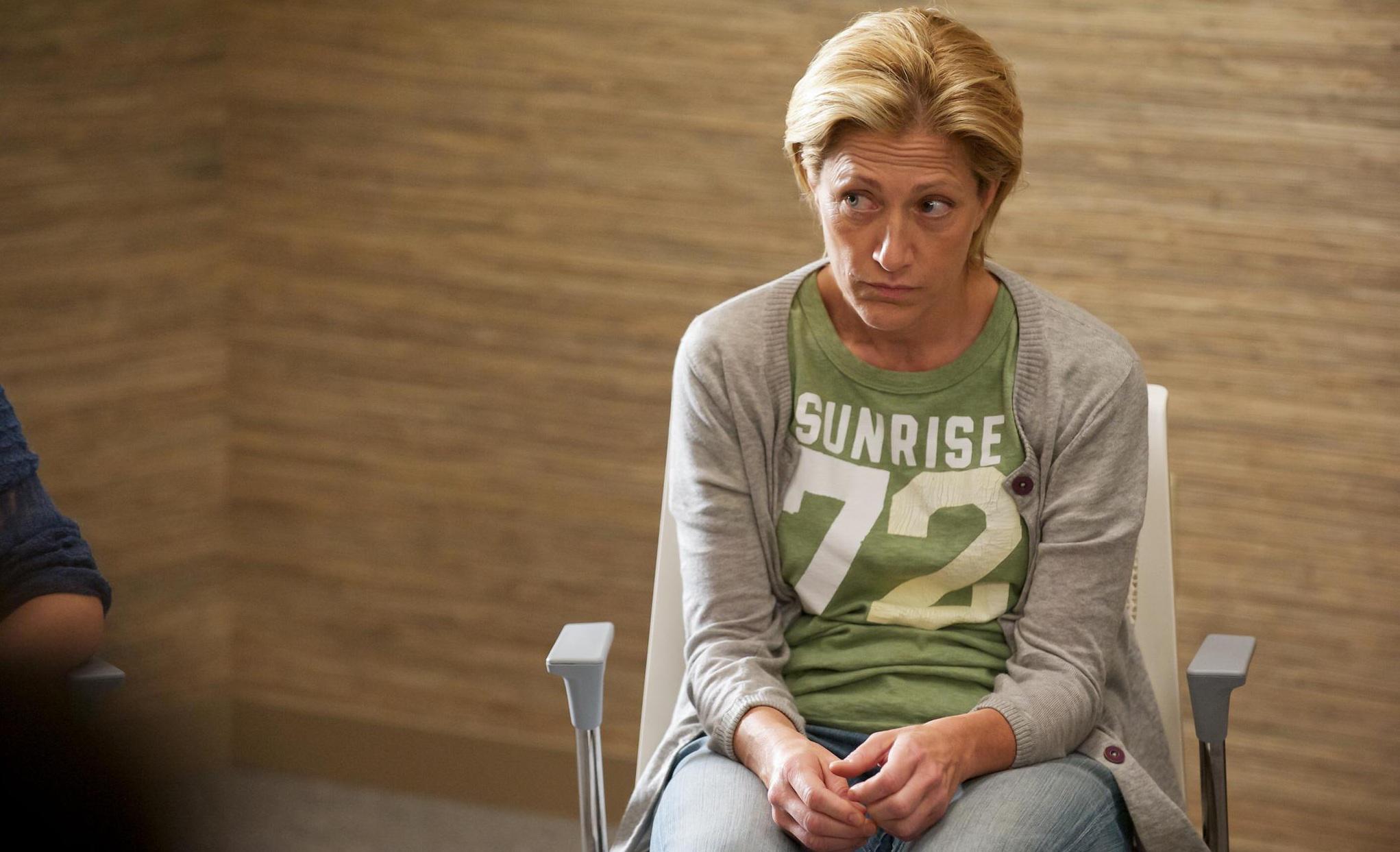 Finally, a woman for this list of characters. Nurse Jackie from Nurse Jackie (aired between 2009 and 2015 on Showtime) is a walking contradiction. She works in a very lame public hospital and manages to make all kinds of sacrifices to try to help the most disadvantaged.

On the other hand, her personal life is a horror: Jackie (played by Edie Falco, who plays Tony Soprano’s wife in The Sopranos) is happily married to a good man and has two beautiful daughters, but has an affair with the hospital pharmacist to get the drugs she is addicted to. Over the course of seven seasons, we’ve only watched Jackie crumble her family’s lives without ever being able to become a better person.

Did you remember one more anti-hero for this list? So tell us here in the comments.