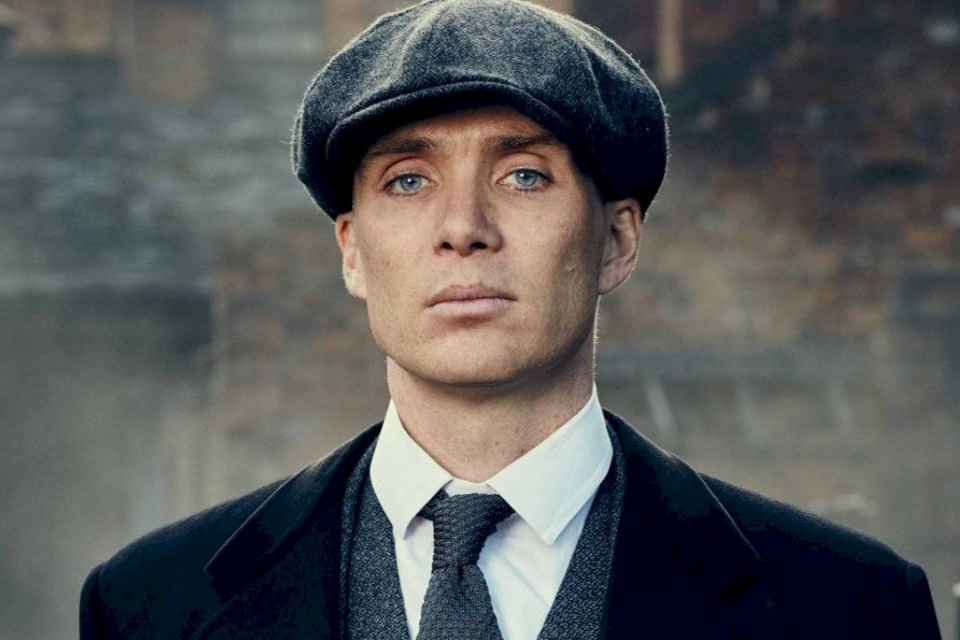 The series Peaky Blinders debuted in 2013 and has since become a fan favorite. Inspired by a Birmingham criminal organization, the plot created by Steven Knight follows Thomas Shelby, aka Tommy, the gang leader. Being the perfect anti-hero, he has no trouble killing, but without a doubt, what makes the character stand out the most is his oratory.

Tommy Shelby has a convincing speech and is always sure of himself. Soon, some of the most famous lines in the script were said by the character of Cillian Murphy. Let’s check what they were?

See the 10 best quotes by Thomas Shelby, from Peaky Blinders:

Tommy and Grace were getting ready for a race for the first time and the girl had nothing to wear. When she asks if Thomas paid for her suit, he gives this answer that makes it clear that being the leader of Birmingham’s biggest criminal organization has its perks. 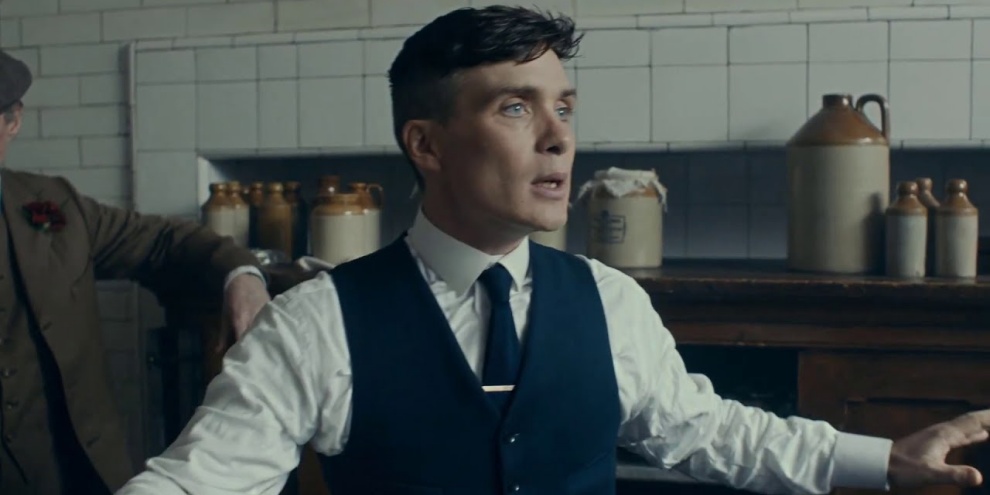 As we’ve already started by saying in this article, Tommy Shelby’s oratory is one of his biggest highlights. He knows that a good speech is impassive and impenetrable. Emotional involvement makes it harder to talk about something, and Thomas is unwilling to let something as simple as a feeling get in the way of his speech. 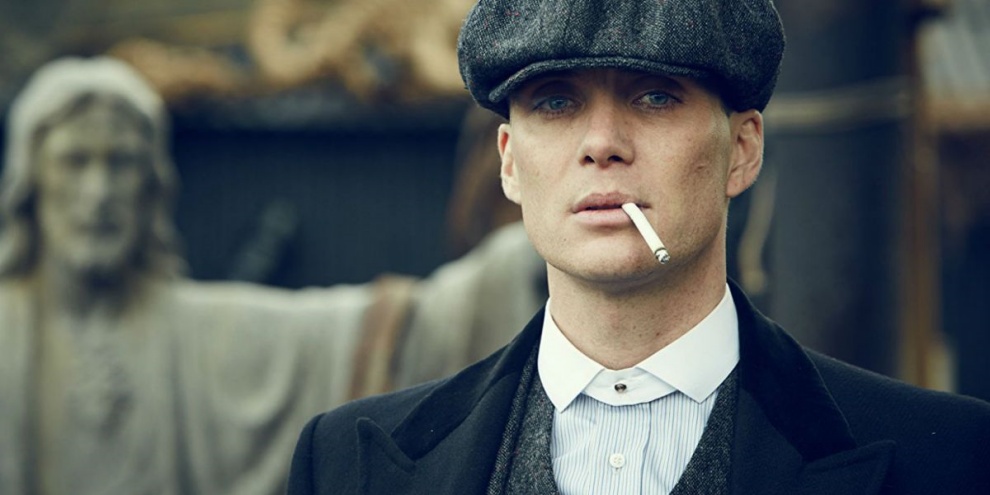 While interrogating one of the Economic League partners, Tommy checks the time on his watch: it’s 11:43. So, in one of his most persuasive phrases, he says that if the associate does not decide to collaborate with the Peaky Blinders in a few seconds, it won’t live the next minute. It’s chilling!

7. “Good taste is for people who can’t afford sapphires” 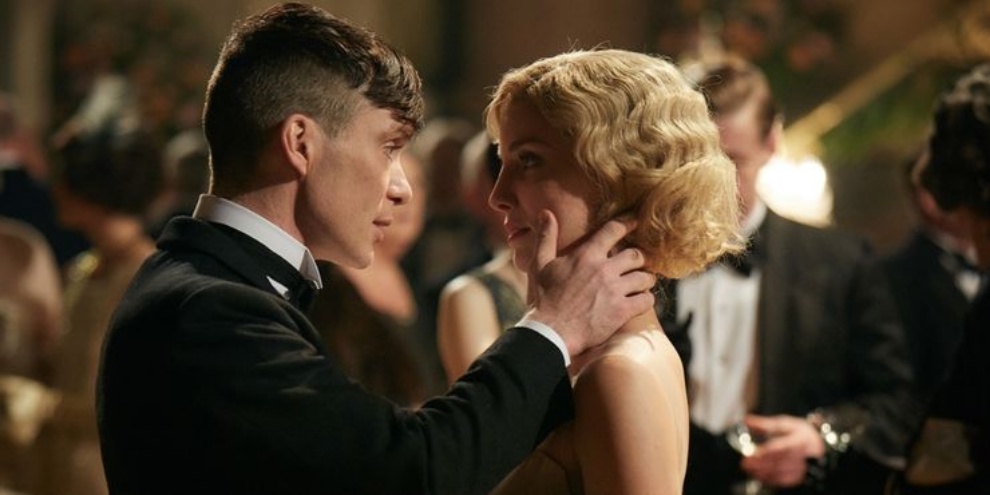 Besides being very talented when it comes to crime, there is no doubt that Thomas Shelby also manages to be one of the sexiest characters in the series. He makes a beautiful sapphire necklace for Grace, who, in turn, doesn’t know if wearing it to a charity event would be “in good style”. However, Tommy counters his conviction with the fact that they both live in luxury and he doesn’t believe that’s a reason to feel guilty.

6. “When fate leaves something valuable in your lap, you don’t just throw it in the trash” 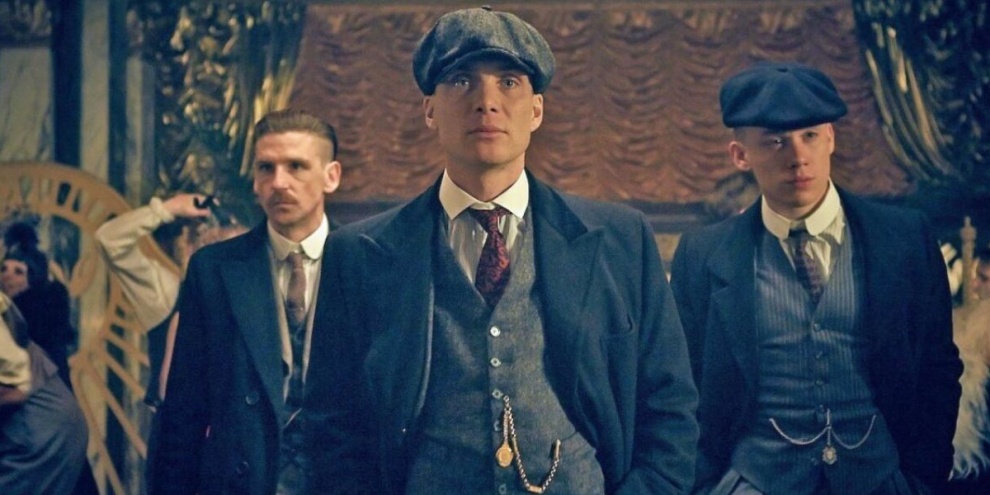 When, by chance, the Blinders take government artillery items that should be shipped abroad, Tommy decides to keep the weapons with him, although he was pressured to return them. This was a fluke, but it ended up shaping the future of the entire gang.

5. “I am just an excellent example of what a hardworking man can achieve” 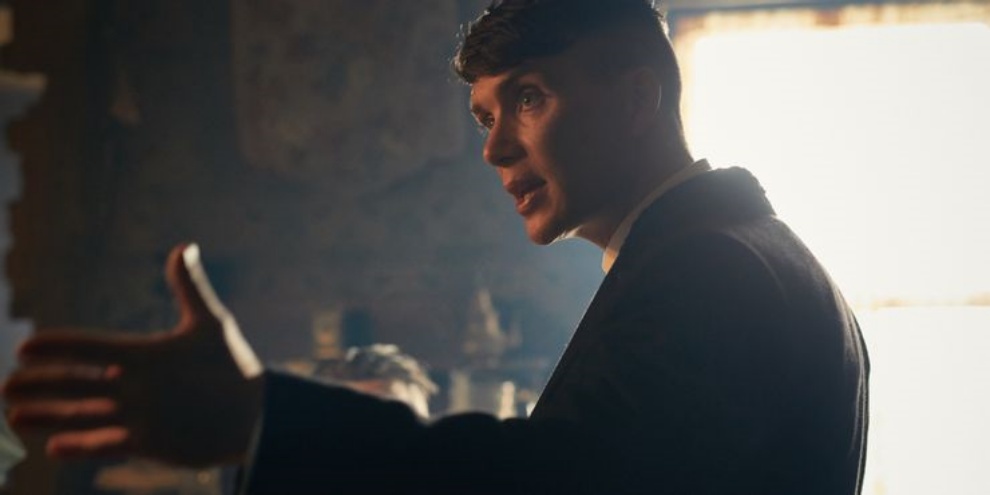 Extremely confident of himself, Thomas is proud of all his achievements. So when Niall Delvin sees factories being closed due to Blinders’ activities, he believes he can be executed for being a traitor. In contrast, Tommy sees him as just a worker, just like him. 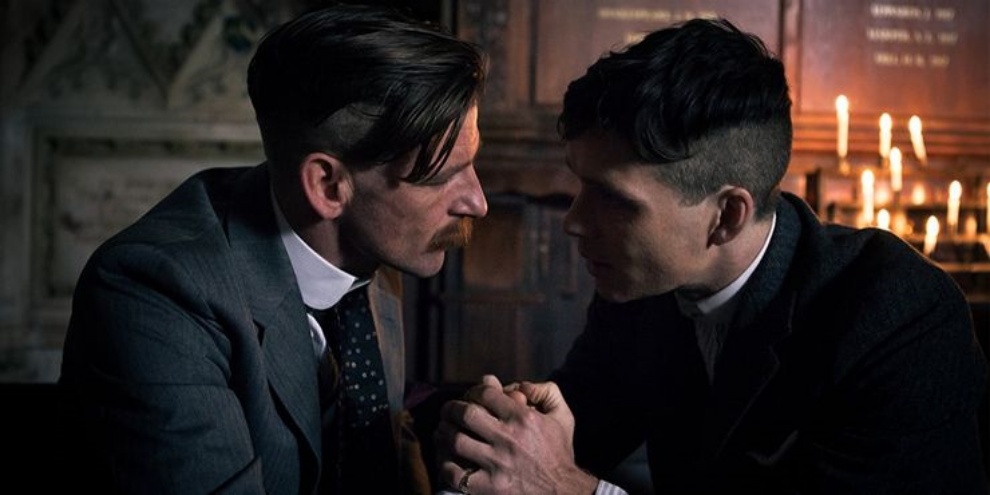 In series like Peaky BlindersSometimes the lines between right and wrong are blurred. The same goes for the leadership role. As much as Tommy Shelby is the leader of a criminal gang, there is no denying that he is a genius leader. As he makes clear to Arthur, Thomas wonders why this is what he does best.

3. “It’s not a good idea to look at Tommy Shelby the wrong way” 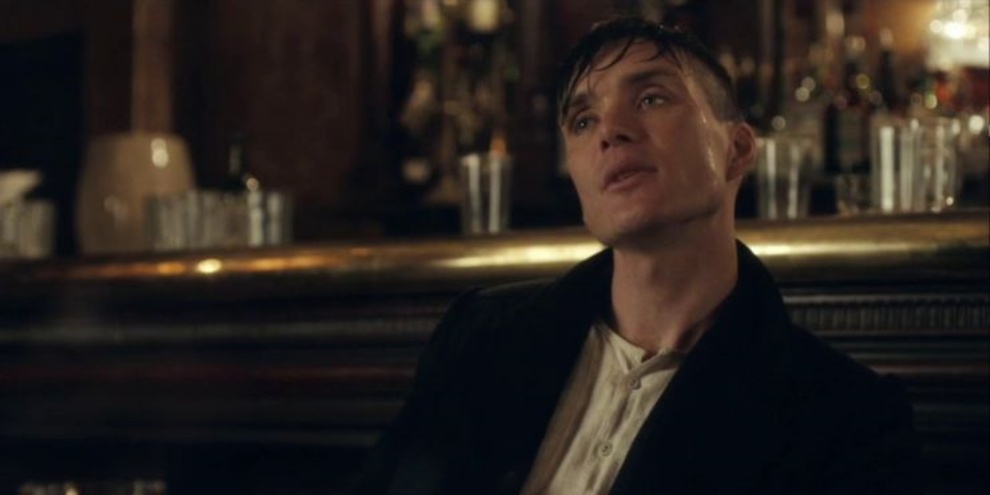 After discovering that Grace never worked in Dublin, Thomas becomes suspicious of her. To scare her, he tells her about the time he shot a horse just because the animal “looked at him the wrong way.” 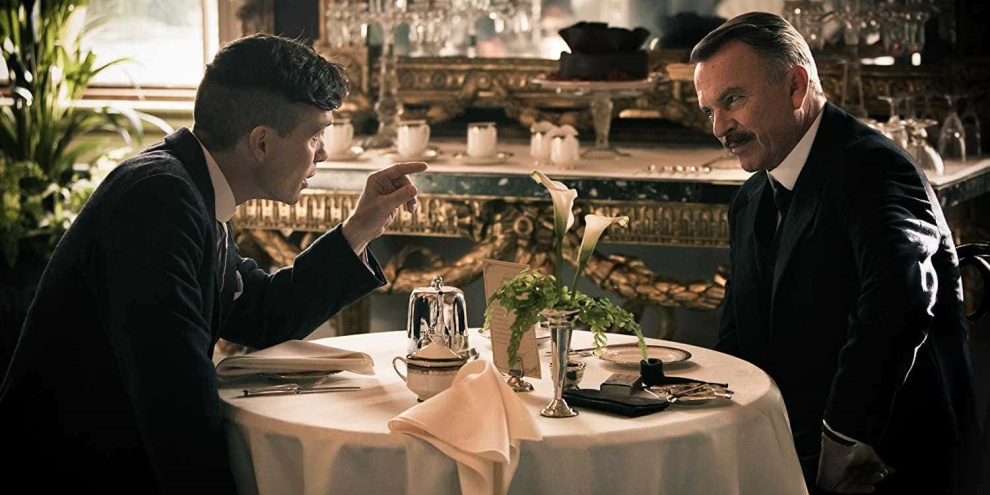 The agreement between The Crown and Thomas included several favors, one of them being the murder of Marshal Henry Russell. But of course he doesn’t trust Major Campbell, so the leader makes it clear that if he’s betrayed, the act will have dire consequences. 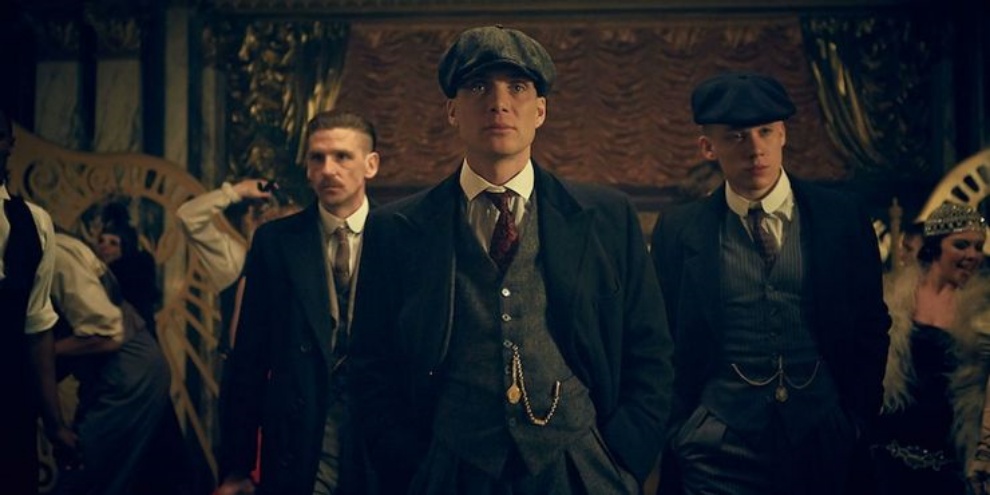 Kimber is angry when he discovers Tommy’s strategy to fix the races. Then Thomas Shelby offers to help fight the Lee family. Later, the leader of the Blinders explains his strategy. He knew he wasn’t in a good position to negotiate, so he had to get close to Kimber to get what he wanted.