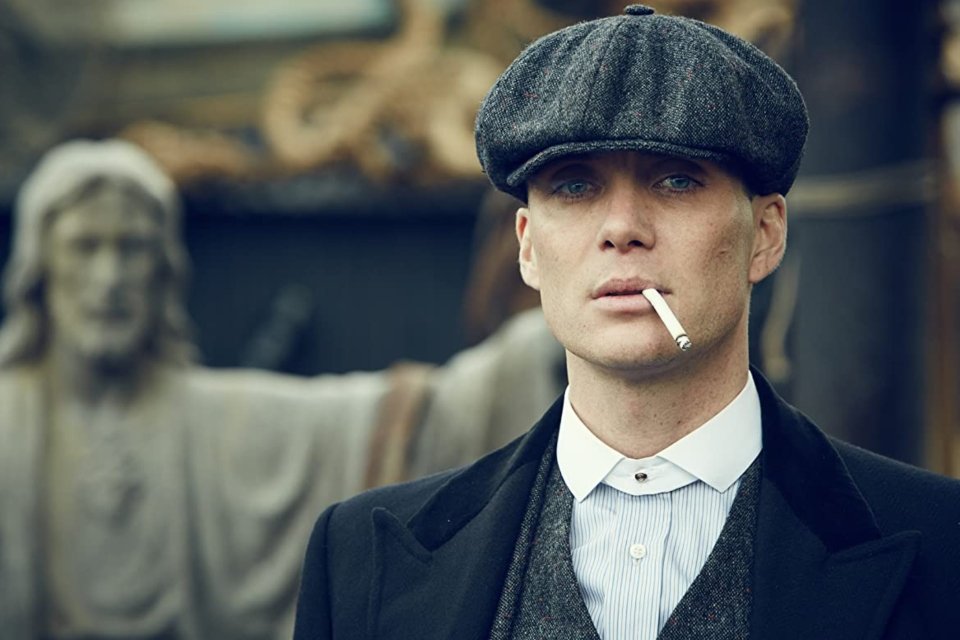 Peaky Blinders chronicles Thomas Shelby’s journey to control the city of Birmingham after World War I. Starring Cillian Murphy, the 6th season of Peaky Blinders arrives on the Netflix catalog in 2022.

As you prepare for the new episodes, how about checking out some fun facts about the production that will make you even more of her fan?

8. Lots of time and care with your haircuts 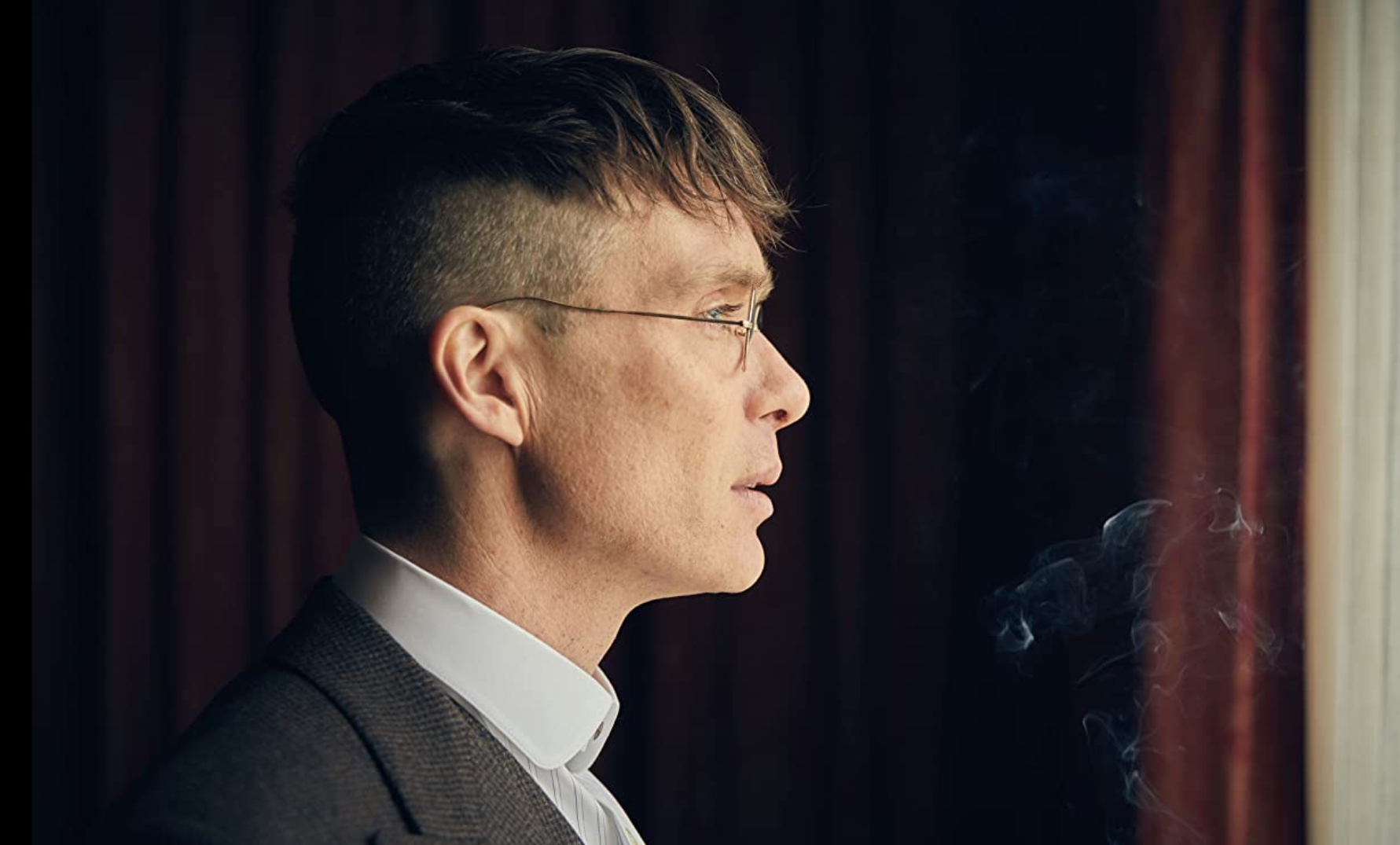 One of the most striking elements in the Peaky Blinders aesthetic is the haircut. And this is no accident. According to the show’s makeup artist, Loz Schiavo, her team analyzed several photos of men from the 1920s Birmingham area to define which would be the best reference. The result is that, in addition to being a striking element, the look has been used by fans of the series since its 1st season.

7. Cillian Murphy smoked about a thousand cigarettes in a single season 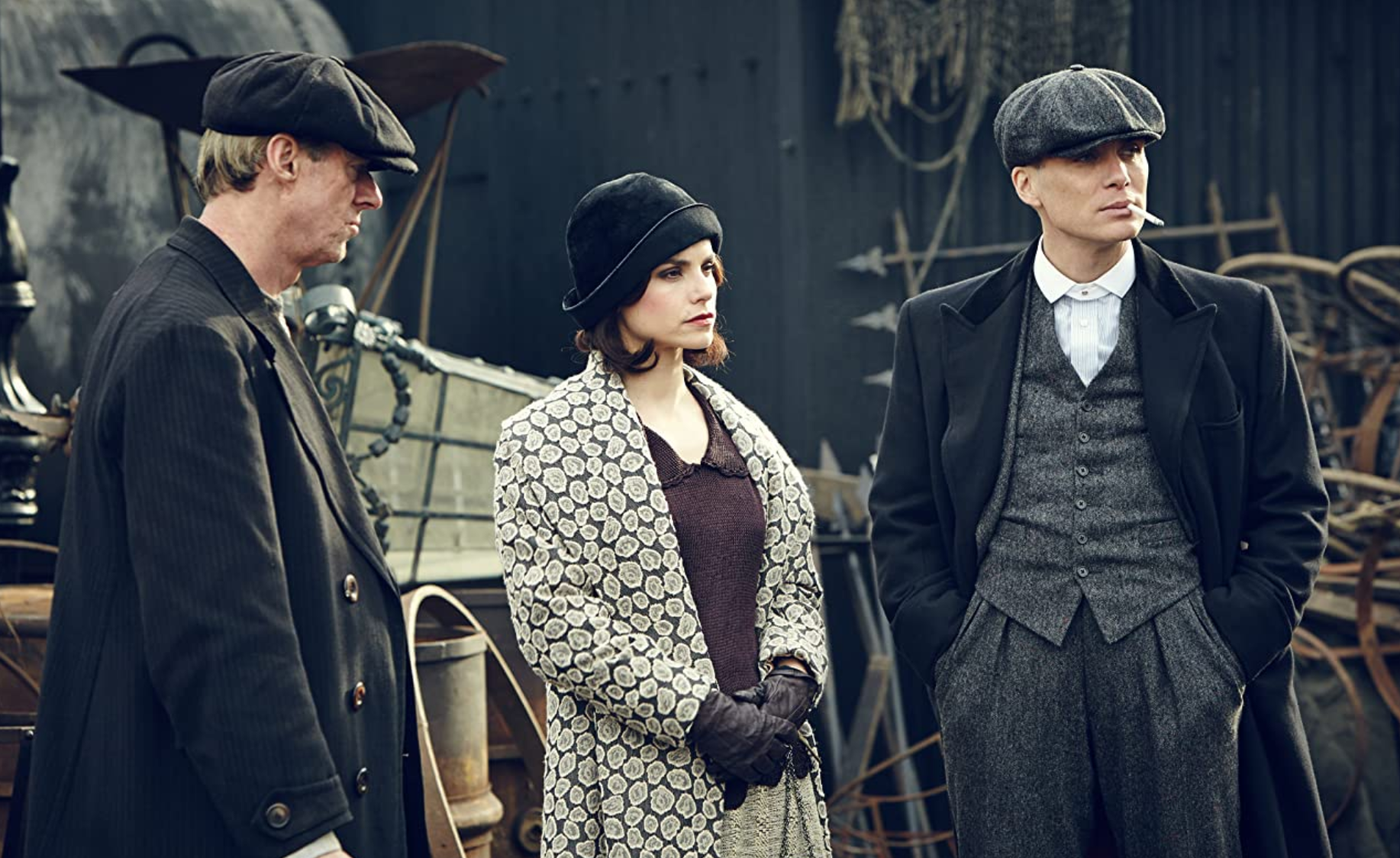 Cillian Murphy decided to go all out into his character and, for that, didn’t go easy on his cigarettes. Along with the costumes (and the aforementioned haircut), the cigarette is an important element in the construction of the characters and helps to create the ambiance. Therefore, in just the 1st season, Murphy would have smoked about a thousand cigarettes — the sum reaches three thousand with the 2nd season. However, these cigarettes are supplied by the props department and made from herbs, without the presence of carcinogens or addictives like nicotine.

6. Sam Neill hired Liam Neeson and Jason Nesbitt to help him with his accent 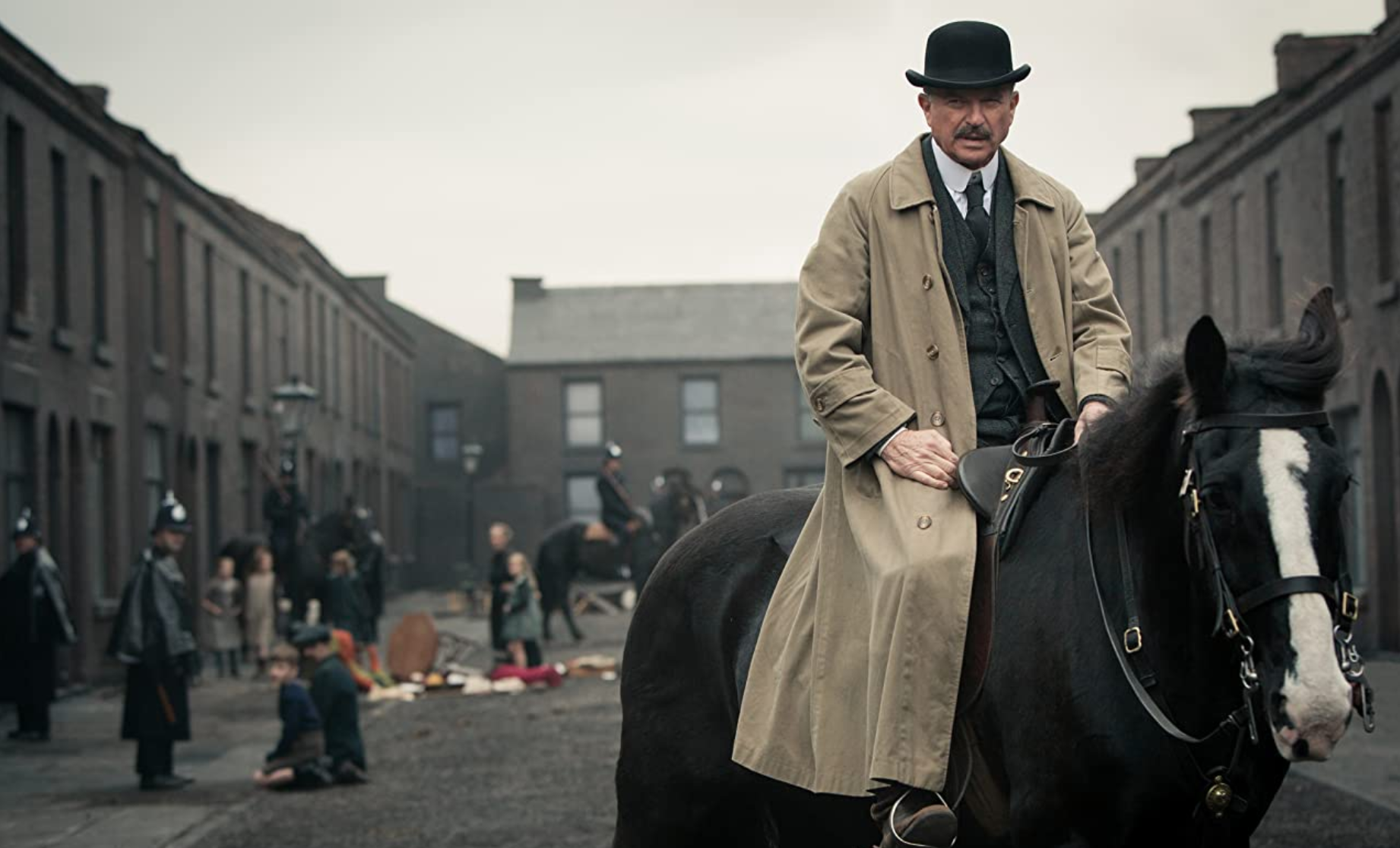 Sam Neill is responsible for playing Tommy Shelby’s main antagonist in the first two seasons of Peaky Blinders. And to give Inspector Campbell more truthfulness—a Belfast police chief of dubious morality—Neill decided it would be important to work well on his accent. For that, he had the help of two friends to perfect it: Jason Nesbitt and Liam Neeson.

The idea was that the accent would be similar to that of residents of the capital of Northern Ireland, but understandable for an audience in the United States. Despite this, none of the actors are from Belfast. Nesbitt was born in Coleraine, and Neeson is from Ballymena.

5. Peaky Blinders is based on westerns 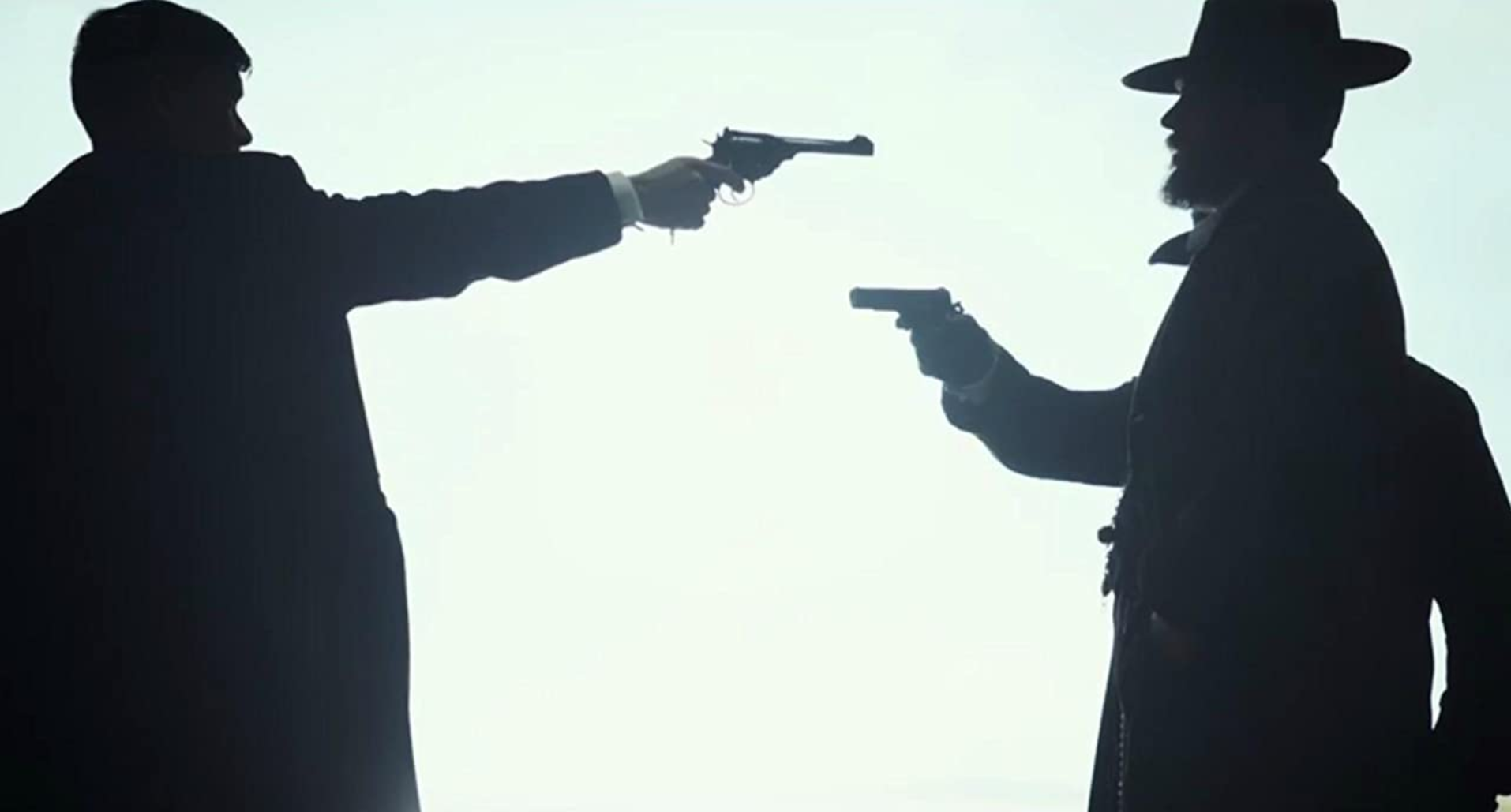 For the creator of the series, Stephen Knight, western cinema in the United States helped to consolidate the image of the cowboy as an important figure in the founding of the country. In English cinema, the closest thing that existed to this were the medieval films about noble knights and never about marginalized people.

Peaky Blinders he looked to Western influences, according to Knight, from the opening scene, with Tommy Shelby “riding into town” like every lone cowboy hero in a Western movie. Birmingham should have had the same mix of Old West lawlessness and sense of opportunity.

4. David Bowie was a huge fan of the series 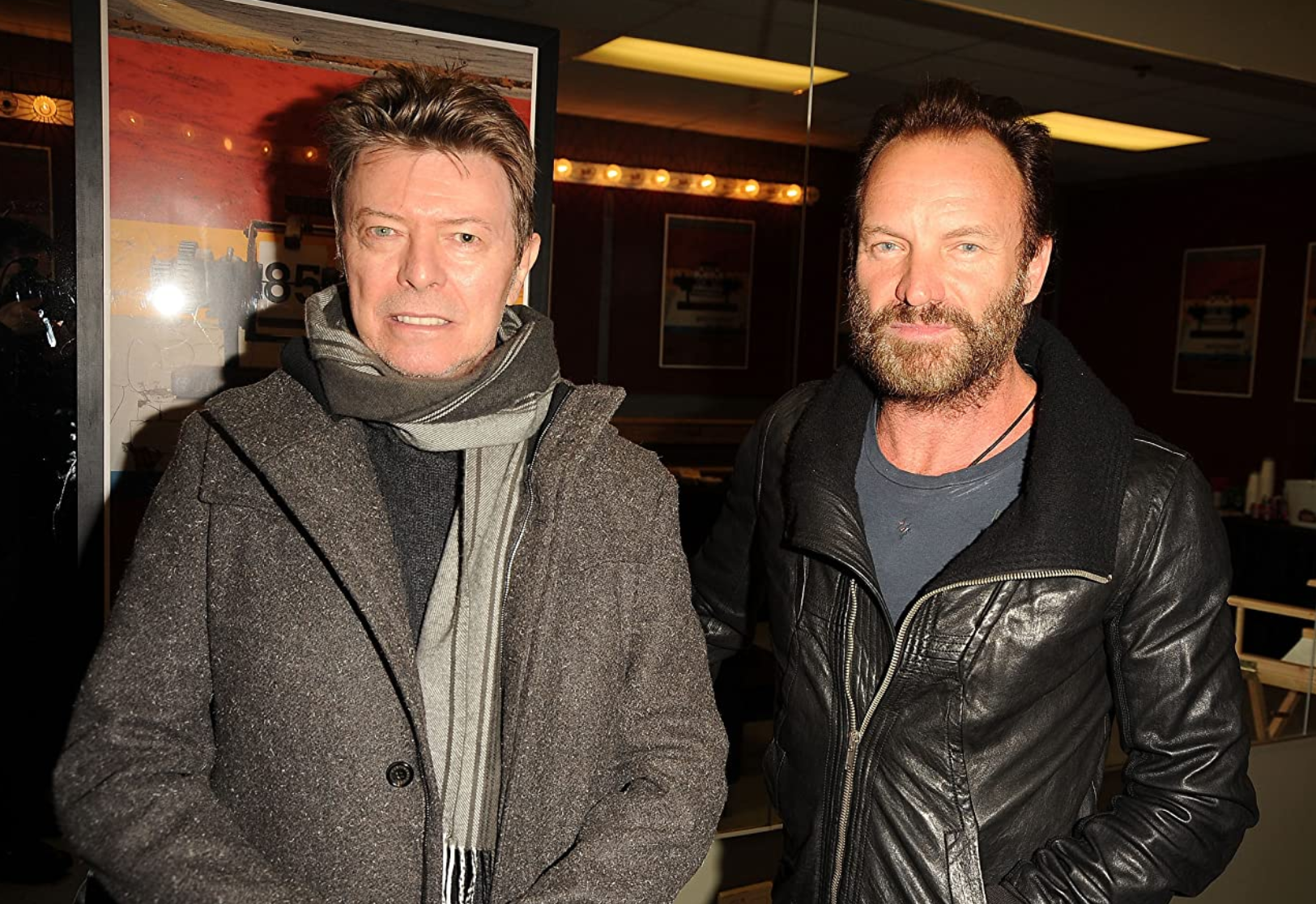 Steven Knight commented in an interview that musician David Bowie was such a fan of Peaky Blinders that he decided to give permission for songs from his latest album to be featured in season 3 of the series.

Bowie sent a rep from his label to provide an early audience for his latest album, Blackstar, a week before the official announcement. “And then, the following Tuesday, we learned that he had passed away. It looks like his team was eager to confirm that we could use him before he died,” Knight said.

3. Jason Statham almost got the role of Thomas Shelby 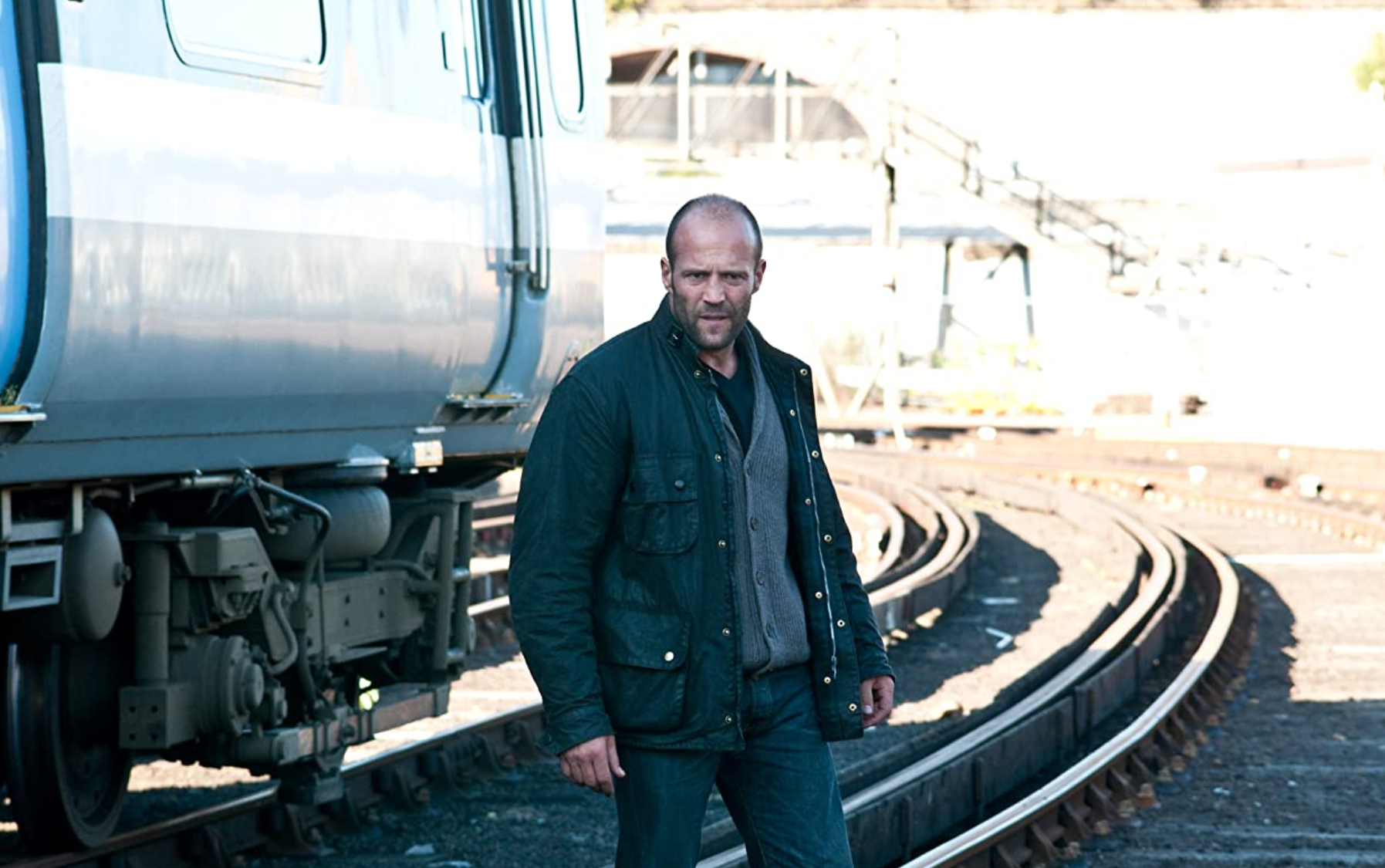 While selecting actors for the series, Steven Knight caught up with Jason Statham and Cillian Murphy in Los Angeles to discuss the role of Thomas Shelby. At first, Knight had opted for Statham because his presence was more imposing. What made him change his mind was a message he got from Murphy saying, “Remember, I’m an actor.” Which indicates that he could incorporate the character in the same way.

2. Tom Hardy and Charlotte Riley are married in real life 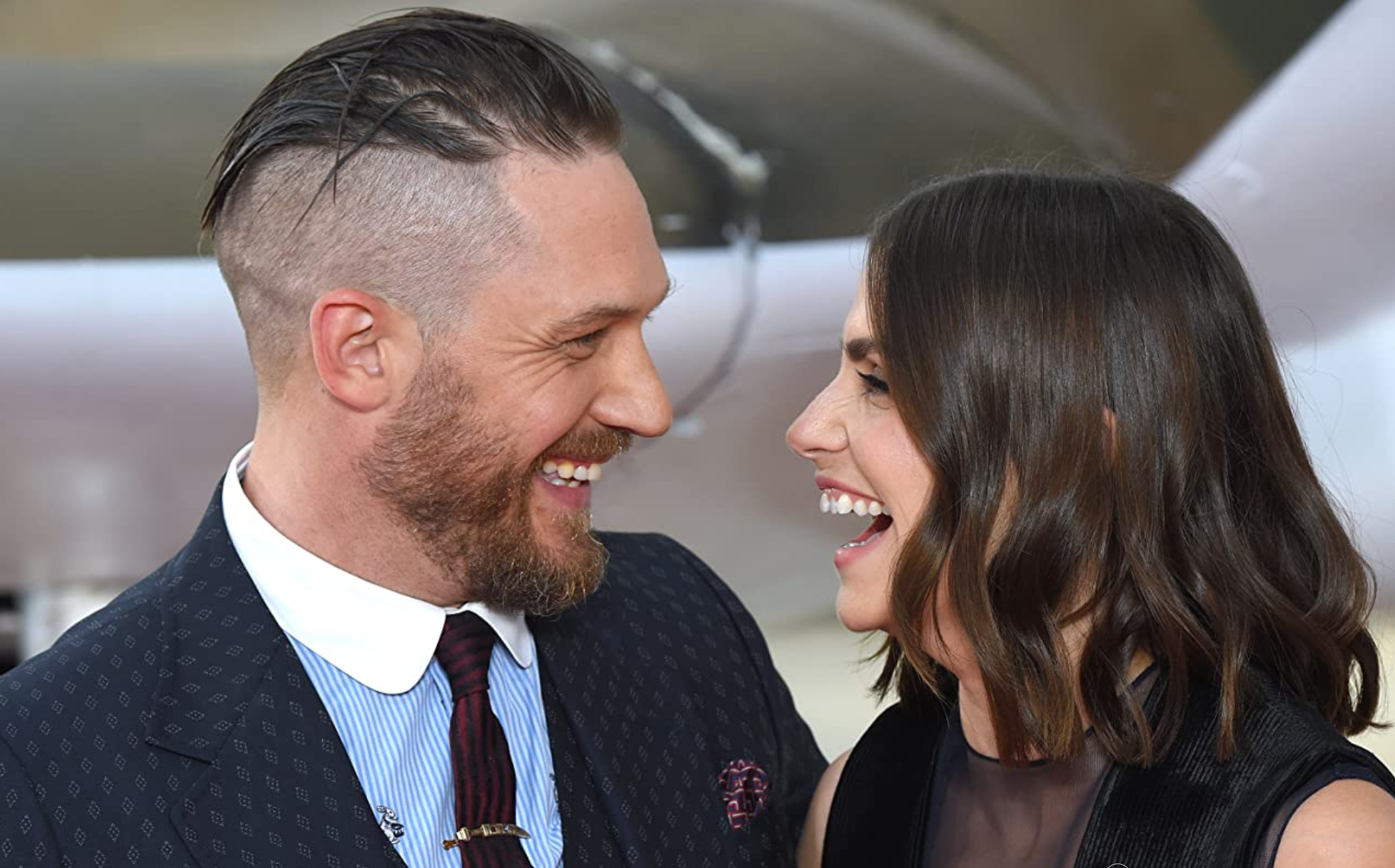 Alfie Solomons and May Carleton may come from completely different backgrounds on the series, but actors Tom Hardy and Charlotte Riley have been married in real life since 2014. The two met in 2009 during the recording of the period drama Wuthering Heights. The couple’s first child was born in October 2015. 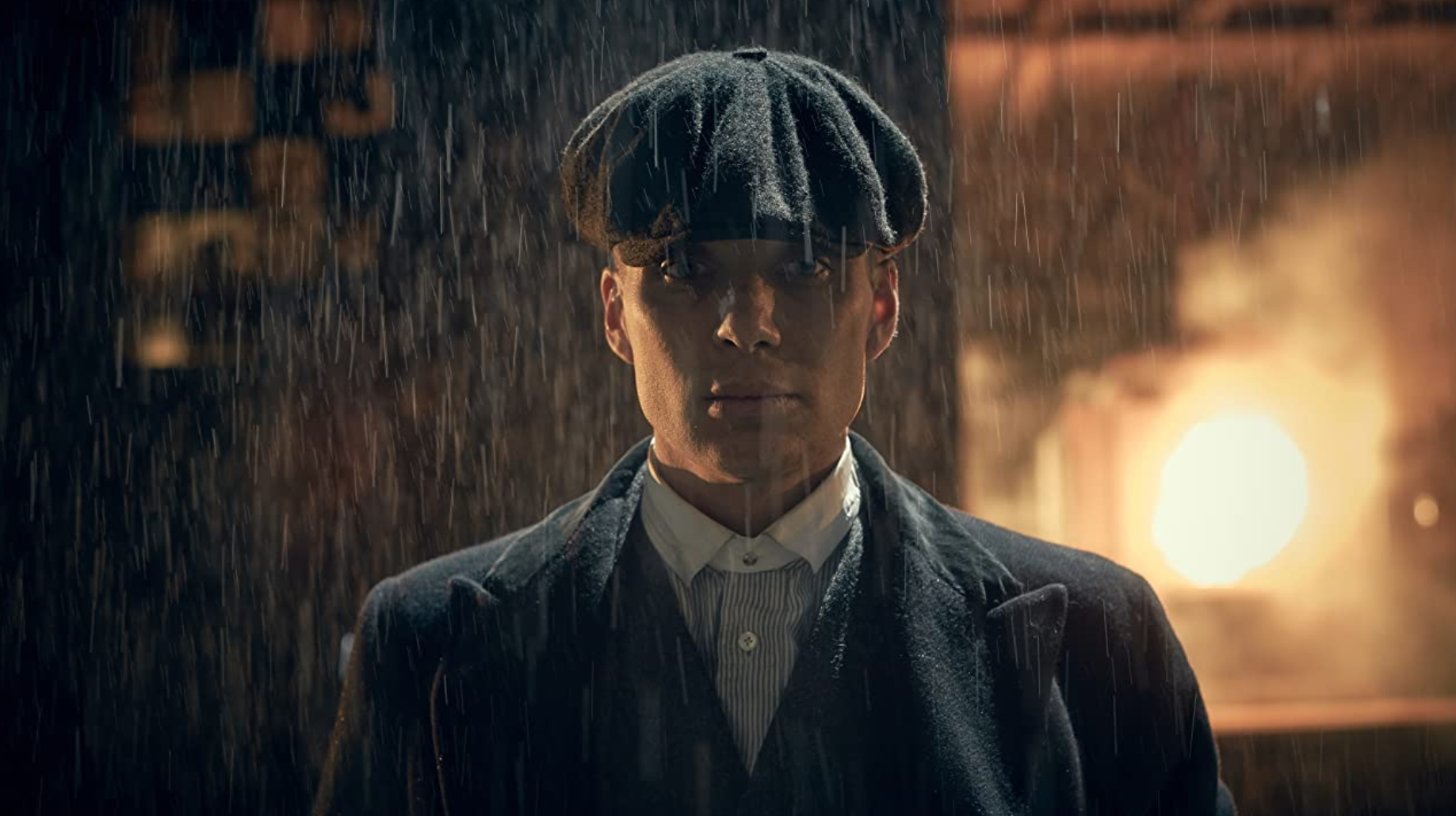 During an interview for the GQ, Cillian Murphy commented that while reading his script, he began to think that Tommy Shelby would quickly die. The actor said that since the character is not afraid of death due to the time he spent in the trenches during World War I, he is braver than his enemies. For Murphy, the way the situations unfolded in the script could only lead to the character’s death. Luckily, that’s not what happened!

Did you know any of these trivia about Peaky Blinders? Comment below!