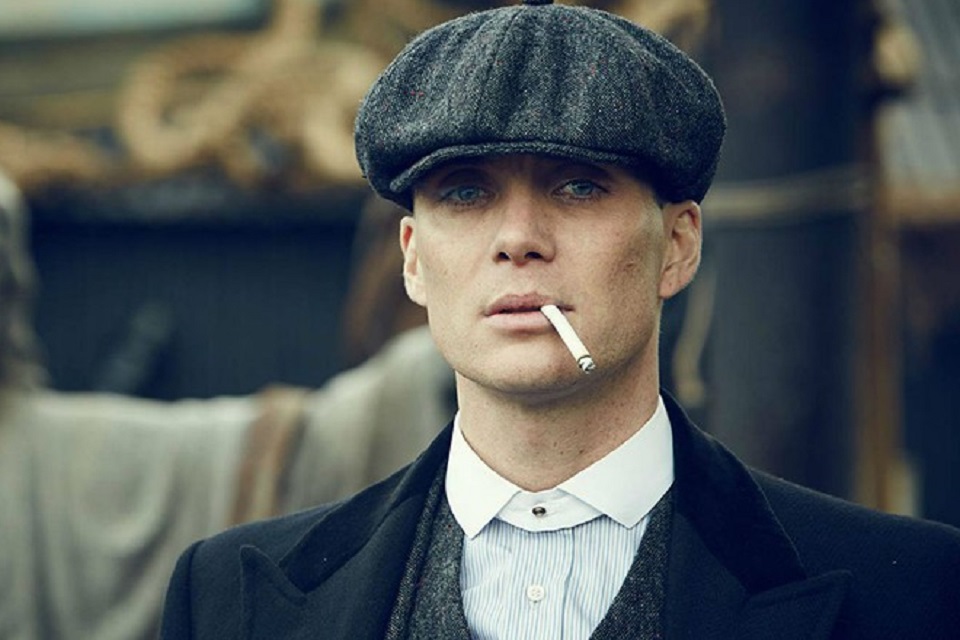 The series Peaky Blinders won over Netflix viewers for dealing with a real story, which occurred at the beginning of the last century, in a very profound way and full of interesting conflicts. Created by Steven Knight, we see an interesting portrait of a completely unscrupulous criminal organization.

Over the course of five seasons, the audience watched various political games, power struggles, financial intrigues and many scenes that drew attention in different ways.

With so much “warm” information about the time, many are still lost on certain issues that the series addresses. And that is understandable, after all, are names, dates, landmark events and other things that go through the screens.

In this list, follow some curiosities related to the series that, most likely, you did not know. Check out.

We know that Peaky Blinders is available in the Netflix catalog as an acquisition of the original brand. However, the series originally debuted on the BBC channel – so far, so good, there are two viewing windows that can offer viewers all the episodes in full. However, Netflix and BBC have different soundtracks for the series, the songs being very similar, but not the same.

2. Can scene objects help in the interpretation of the cast? 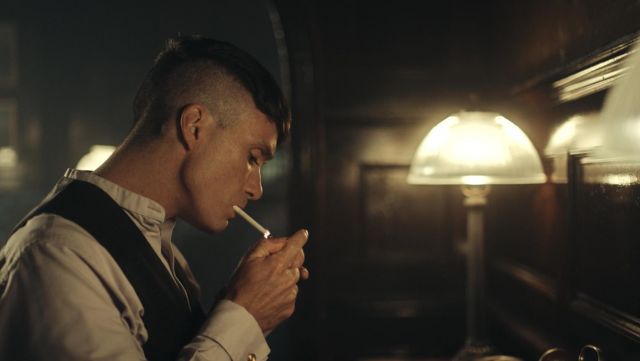 Cillian Murphy was one of the production team’s best choices for the protagonist, Thomas Shelby, also called Tommy. It is remarkable to note that Murphy uses various objects of scene to his advantage every time he appears. He is always smoking, interacting with papers, books, watches, among other objects that help in the construction of his character, and all this is very suggestive to viewers. 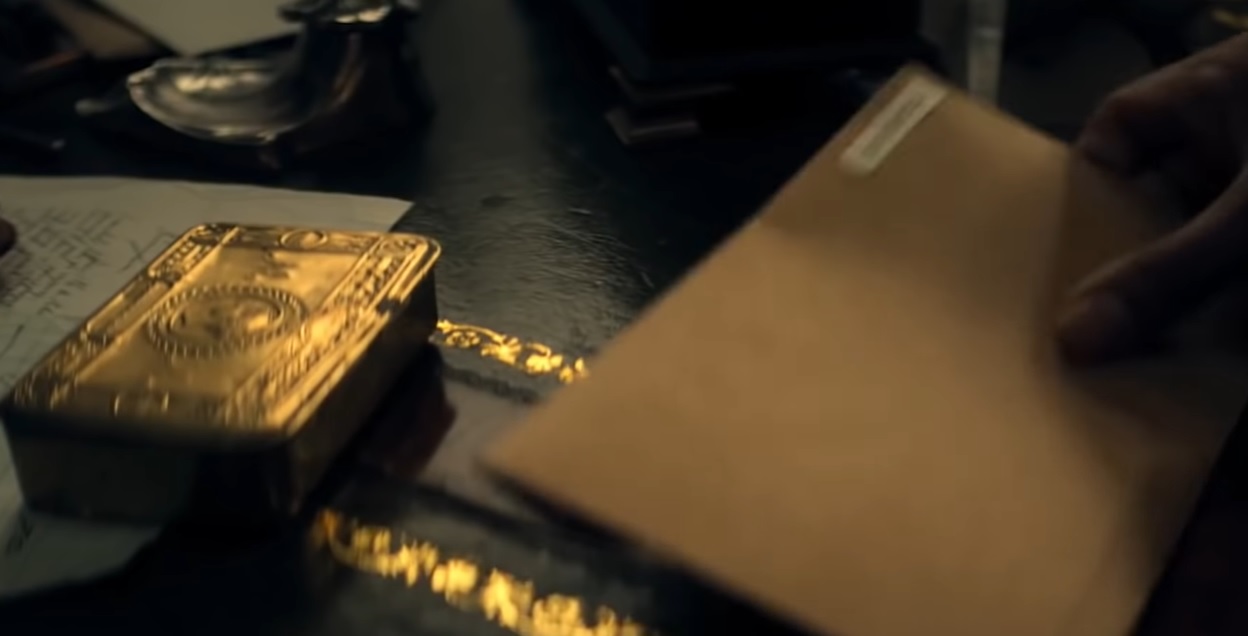 Regarding the objects of the scene, if we look closely at the table in Tommy’s office, in some episodes, there is a small box that does not have as much focus. Investigating a little more about it, we see that it was an important object for all the soldiers who served during the First World War. And, knowing the character well, it can be an interesting indication for the construction of his persona. 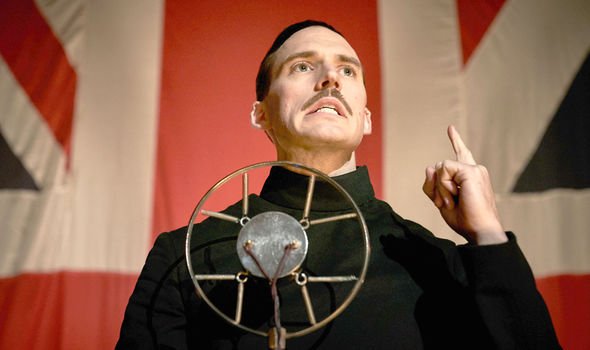 During various moments of the series, the viewer may wonder what is real and what is fictional in what he is watching. In season 5, for example, we have a very powerful anti-Semitic speech from Oswald Mosley.

To bring critical elements into the visuality of the narrative, the art team placed several movie posters on the wall of the corridor of the location of the speech event that referred exactly the opposite. Nice balcony, isn’t it? 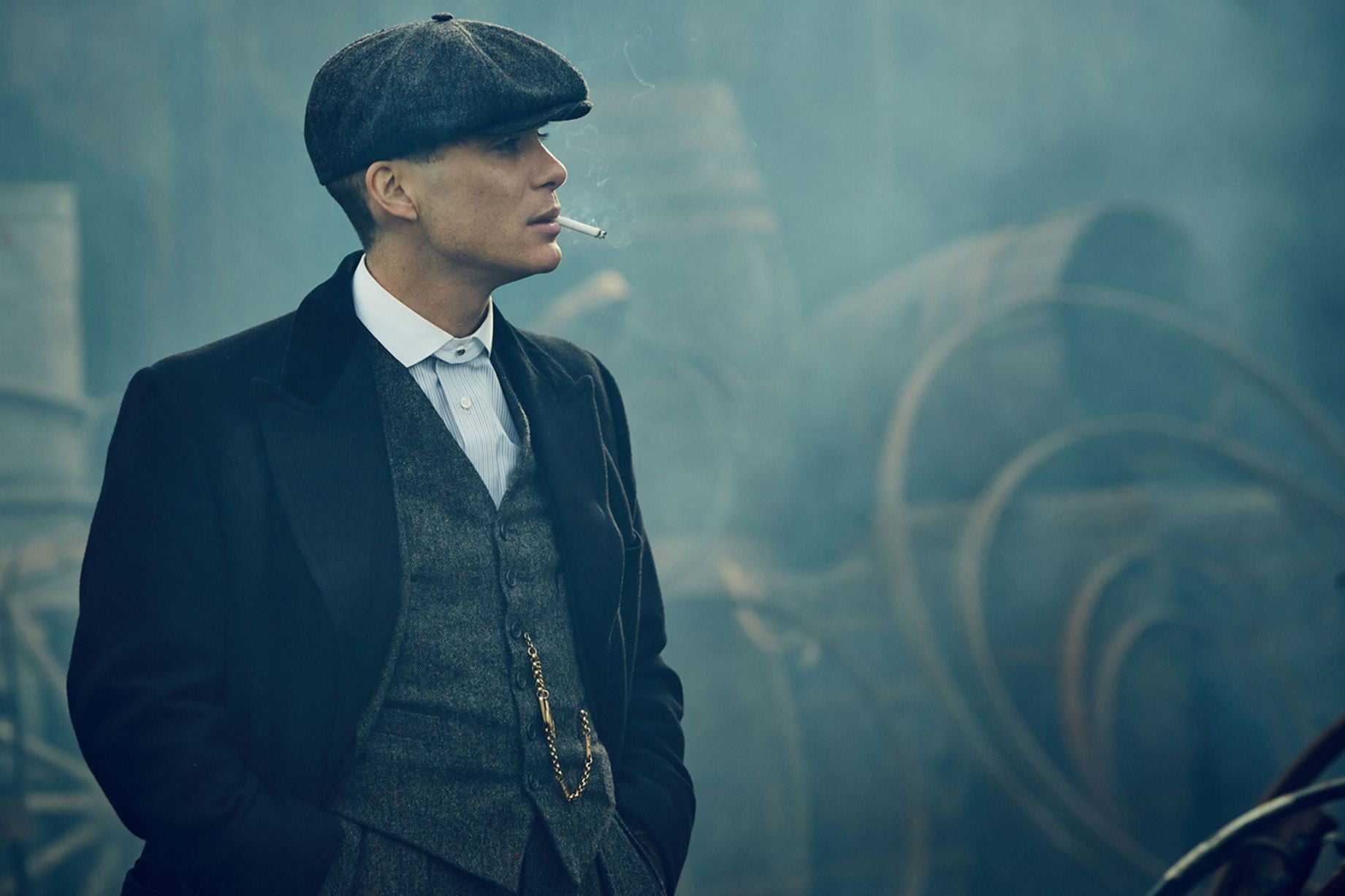 One of the most striking things about Peaky Blinders is the question of the costumes. They contrast in a unique way with the narrative and provide interesting visual elements, since the production is full of violence, and the clothes bring a certain refinement to the canvas. All Tommy’s costumes, for example, do not escape the black, white and gray line.

6. Visual references to the Godfather

In addition to stylistic references for framing the characters, the series also makes use of more subliminal elements to remind viewers of various mafia films, such as The Godfather, directed by Francis Ford Coppola. One of these references is linked to the orange, the fruit indicates that some death is to come in the Coppola film. 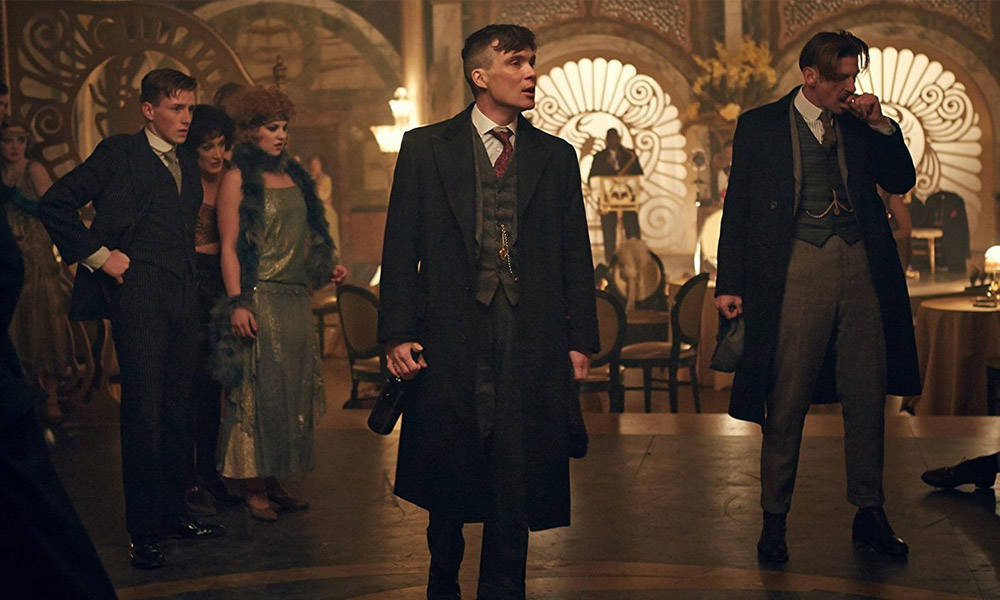 In season 2, we can see the Darby Sabini company logo on one of the plans, and it looks a lot like something the audience had already seen on Ryan Gosling’s character jacket in the movie Drive, directed by Nicolas Winding Refn. 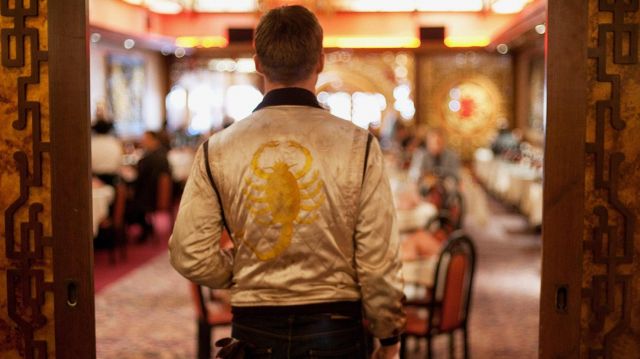 A very interesting reference, since the works take place at different times.

8. Brothers out of the picture 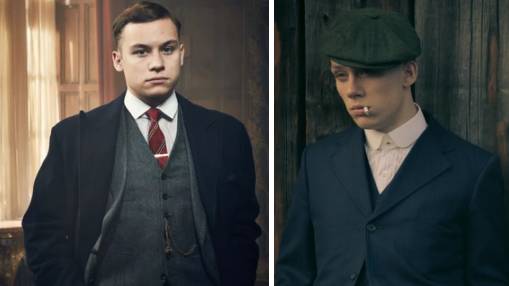 Actors Finn Cole and Joe Cole are brothers in real life. The interpreters of Michael Gray and John Shelby, respectively, are very similar, even. And Finn only got the role in the series thanks to his brother, who was already scheduled to play one of the characters of Peaky Blinders. 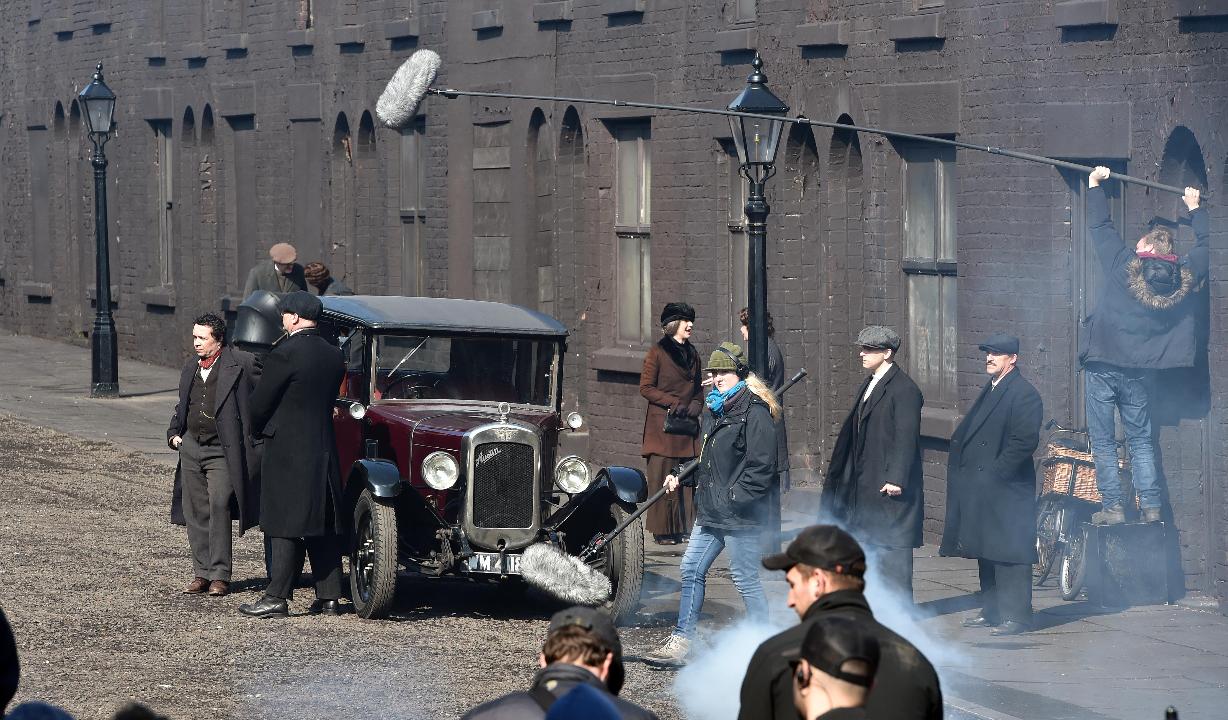 Despite being set in Birmingham, the city would have changed so much over the years that it would not serve very dramatically for the series. As a result, the producers chose to shoot most of the scenes in Liverpool.

However, the Black Country Museum, in Birmingham, was the scene of some scenes, as there are several reconstructed historic buildings there.

10. Steven Knight and his relationship with the Peaky Blinders Creator Steven Knight has a very interesting relationship with the gang portrayed in his series. It turns out that his family was part of the Peaky Blinders and many of the written stories were inspired by what his father told him.