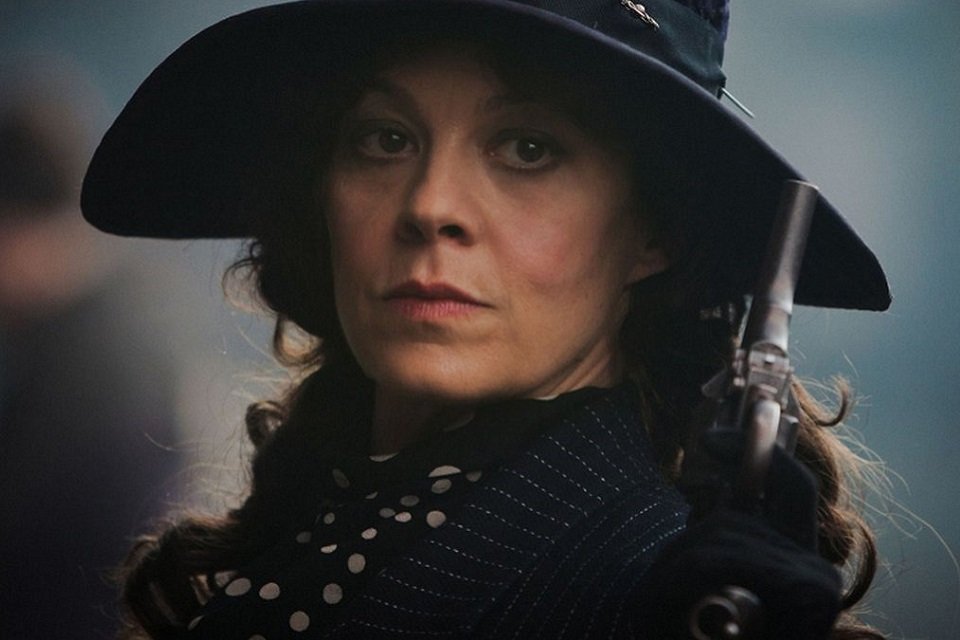 fans of Peaky Blinders they can barely contain their anxiety for the series’ 6th season, which despite having no confirmed release date, hits British television in 2022 and will be the last. But a major casualty saddened fans of the show: Helen McCrory, actress who played Polly Gray, died in April 2021.

To recall some iconic scenes and kill some of the nostalgia for the series, we brought a list full of memories and phrases of the character Polly Gray, a favorite of fans of Peaky Blinders. Check out!

10. “I’ll wear heels so you can hear my steps and have time to regret it”

We can’t deny that Polly is willing to go over the top of anyone to get what she wants. And the sentence above is a great example of that, as the character used it to threaten a nun with death at a tense moment in Season 1.

9. “There is only one thing that can blind a man as smart as you, Tommy: love.” 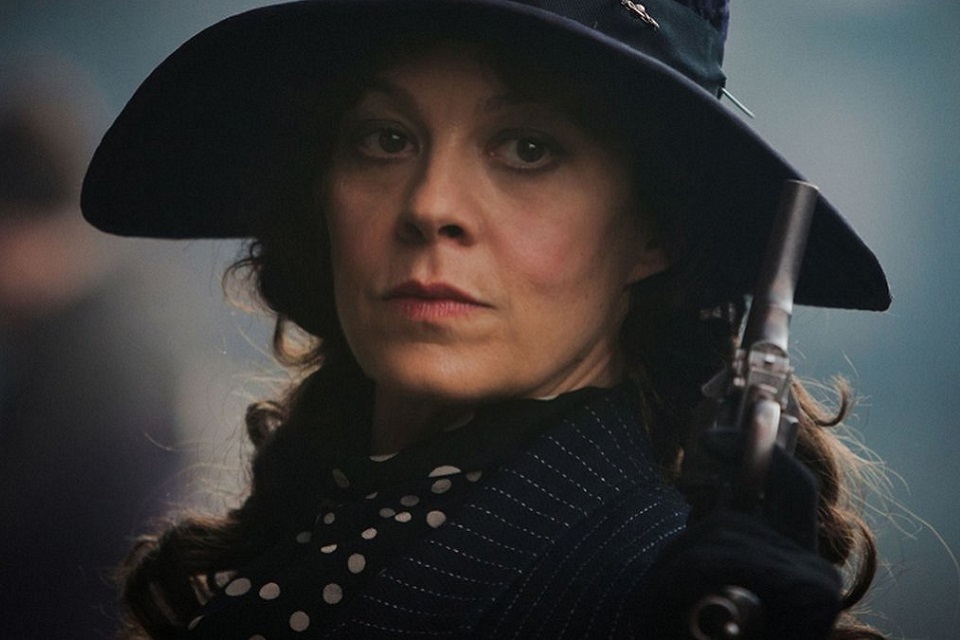 Even though heartfelt conversations don’t match Polly’s personality, she proved to be a good friend of Tommy’s throughout the show. An example of this is when she warned him that his girlfriend was hiding secrets about her real identity.

8. “Women need to take control of the situation from time to time. Just as it was in the war” 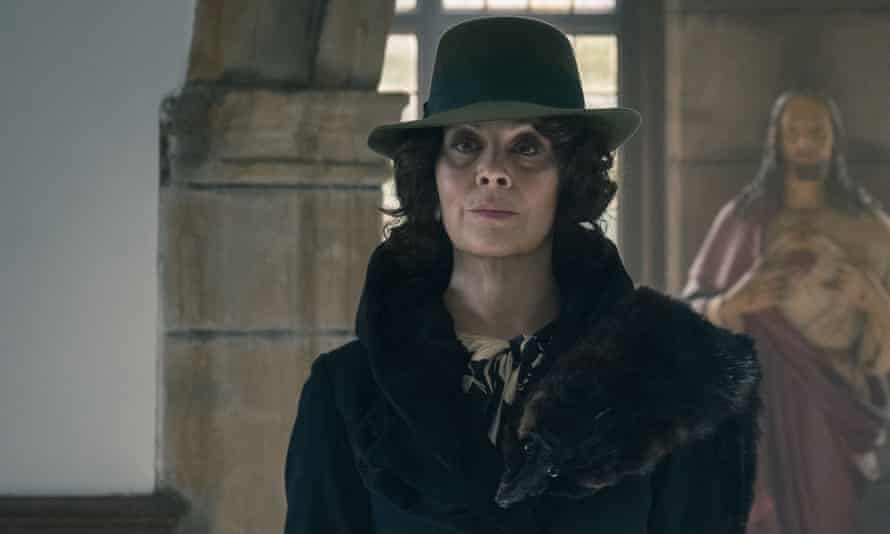 Polly made this big comparison in Peaky Blinders when he needed to intervene in Freddie Thorne’s future in Birmingham. He was being hunted by a number of gangs and consequently putting his family at risk for not wanting to leave town. 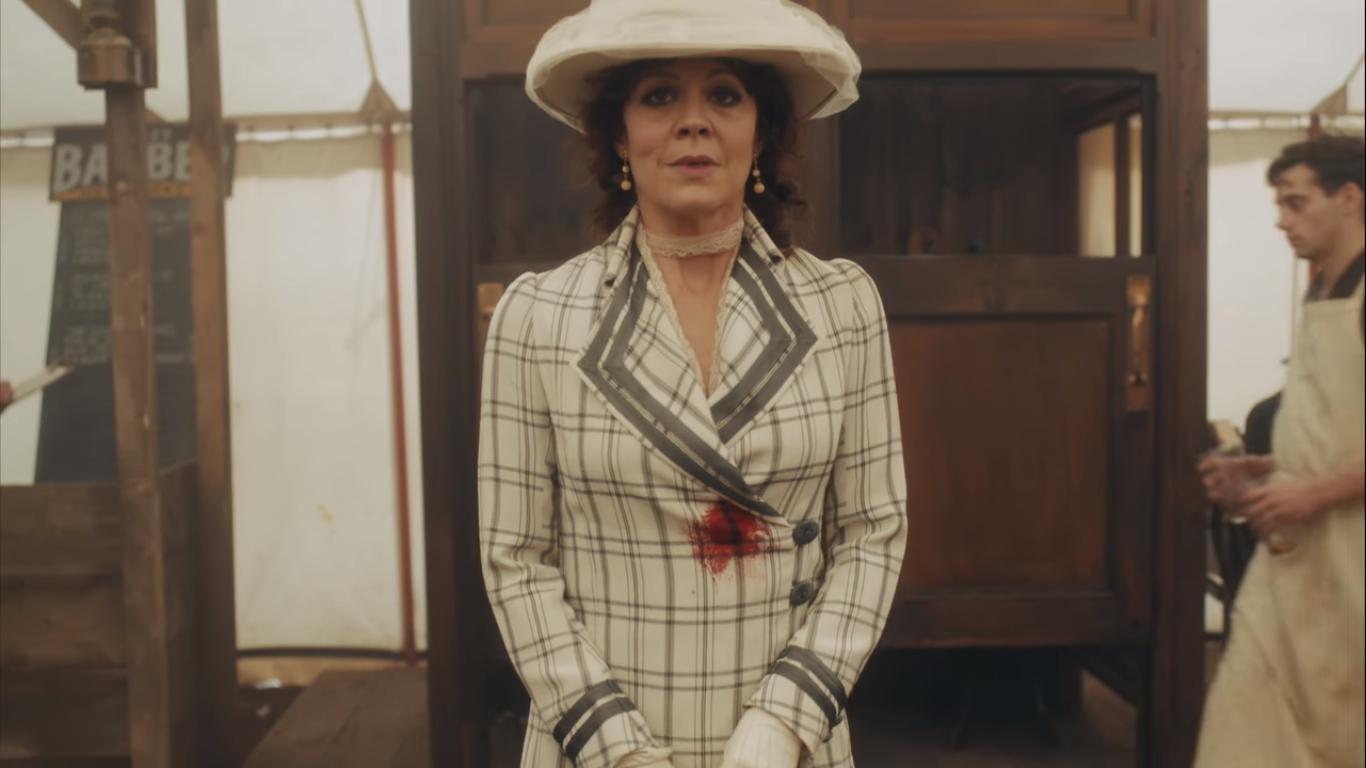 In a subtle and elegant way, Polly Gray delivered this great speech after starring in one of the most remembered scenes of the series by fans: the death of Chester Campbell.

6. “You pulled your mother’s intuition and your father’s devil at the same time. The two sides are in a constant war and you should let your mother win.” 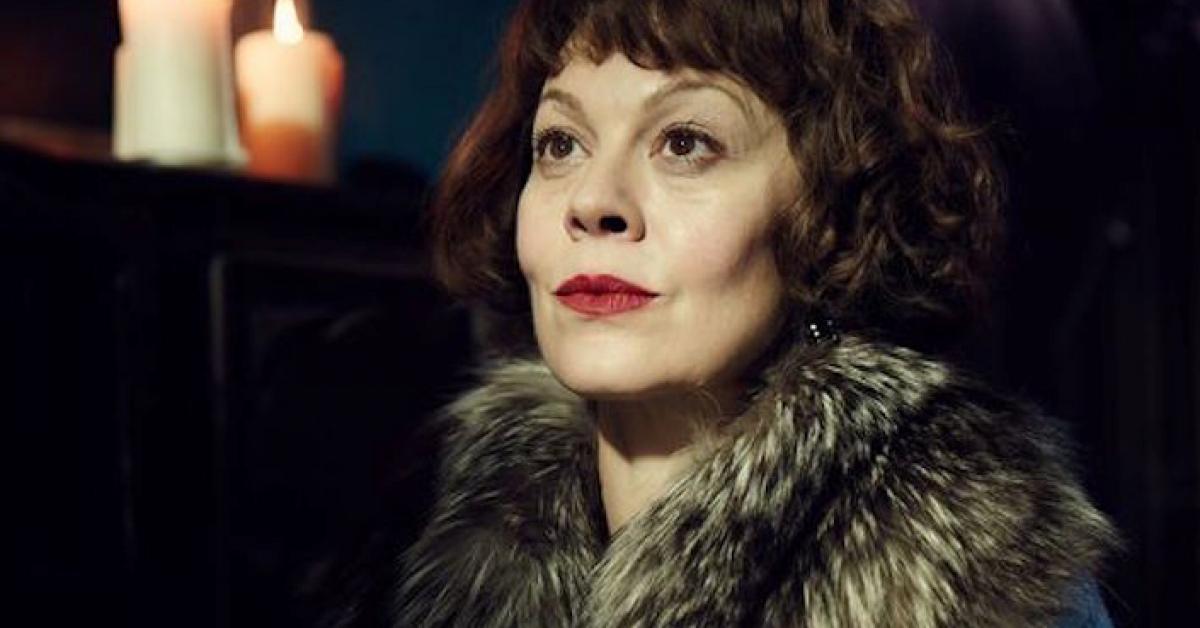 Even in one of the first scenes of the program, Polly already demonstrated her wisdom in advising friends. This tip was directed to his old and faithful ally Tommy in the first episode of the series — when they still didn’t even imagine everything that was going to happen.

5. “Mother: That word goes through me like a bullet” 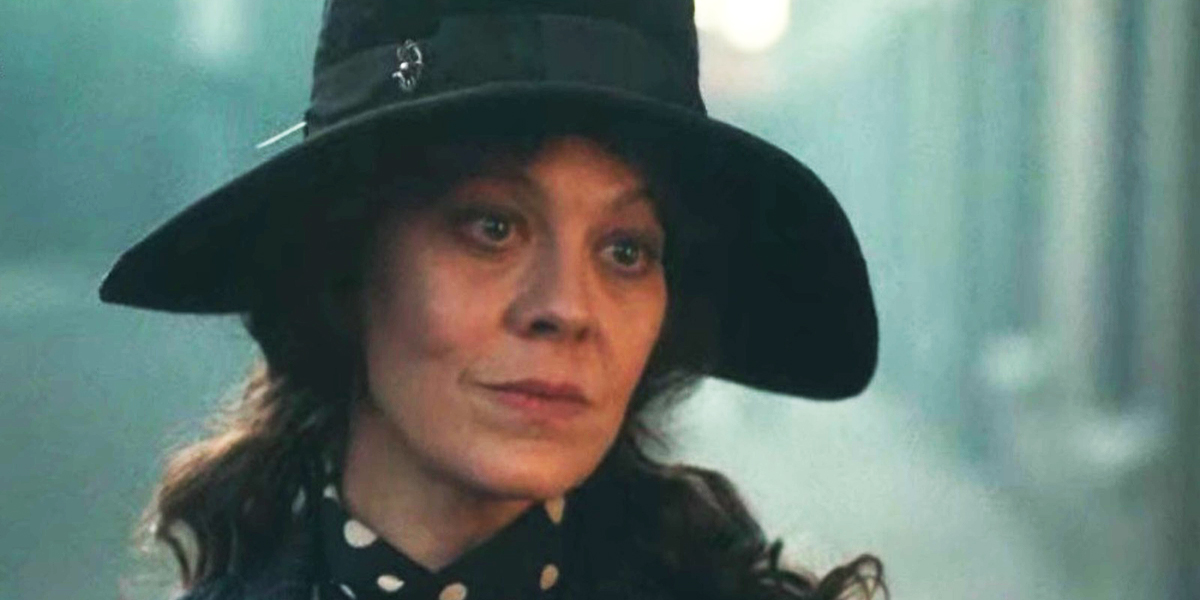 fans of Peaky Blinders they know that Polly has many traumas linked to motherhood, as she was imprisoned during her son’s childhood and lost many years of her life. She says this phrase during a sad scene in which Michael decides to call his adoptive mother.

4. “There will be a war and one of you will die. However, I cannot say who it will be” 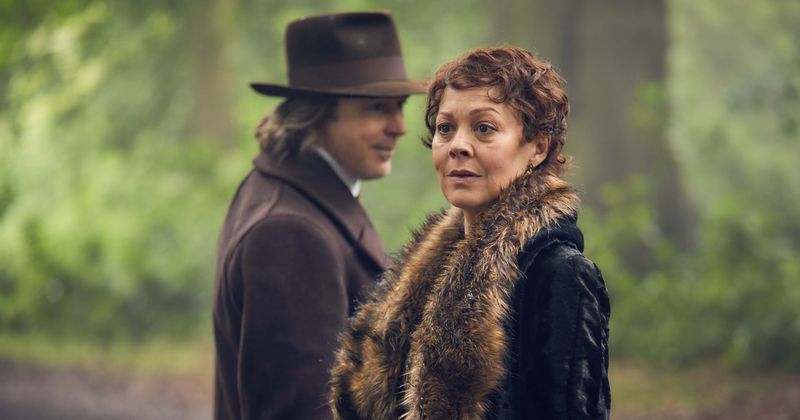 In addition to being one of the character’s last recorded scenes before Helen McCrory’s passing, the phrase was said in one of the rare fights between Tommy and Polly. Here, she was referring to a war in which Tommy Shelby and Michael Gray will be present.

3. “My position at Shelby Company allows me to do what I want without asking anyone’s permission” 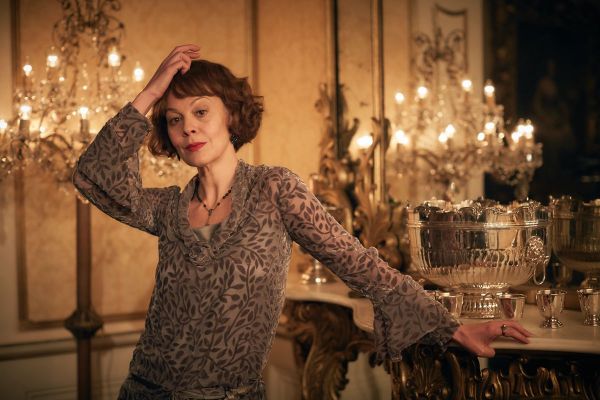 Polly has always had ideal responses to situations that have arisen in her life. This classic phrase above was said to Anton Kaledi, when the Russian refugee questioned whether Tommy was not needed to close a deal. 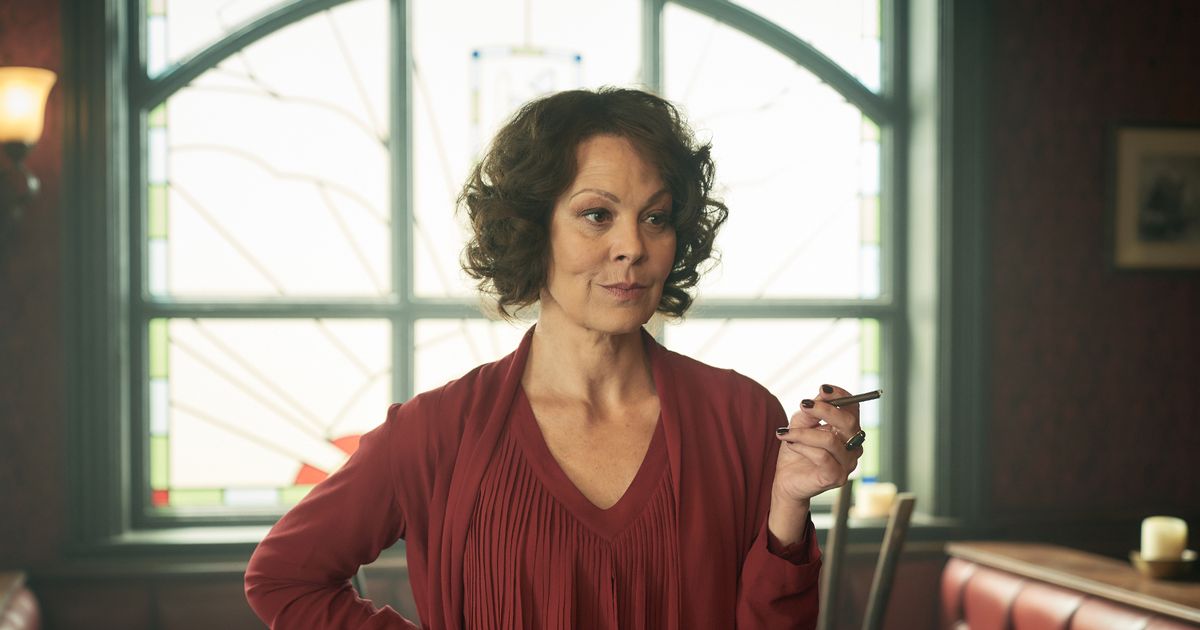 Showing that you shouldn’t take any insults home, Polly advises Linda to fight back the spectators’ saliva during the boxing match between Bonnie Gold and Goliath. 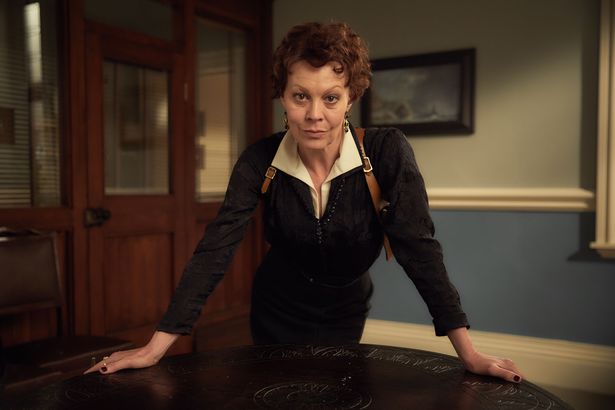 Despite having the chance to live a life away from crime, robbery and murder with her son, Polly decides to stay in Birmingham and continue living as she likes.

the 6th season of Peaky Blinders poses great challenges for the writers of the series, since in addition to being the last season of the show, professionals will have to find a way to explain the absence of Polly Gray in the plot. For now, it has only been revealed that Helen McCrory has recorded a few episodes and is expected to have guest appearances during Season 6.

The first episodes are expected to be released in the first half of 2022. In addition, recently Steven Knight, creator of the series, claimed that a movie by Peaky Blinders is being developed and that it should have its recordings started in 2023.

Did you like the article? Leave your comment below and don’t forget to stay connected to TecMundo so you don’t miss any news about movies and series!