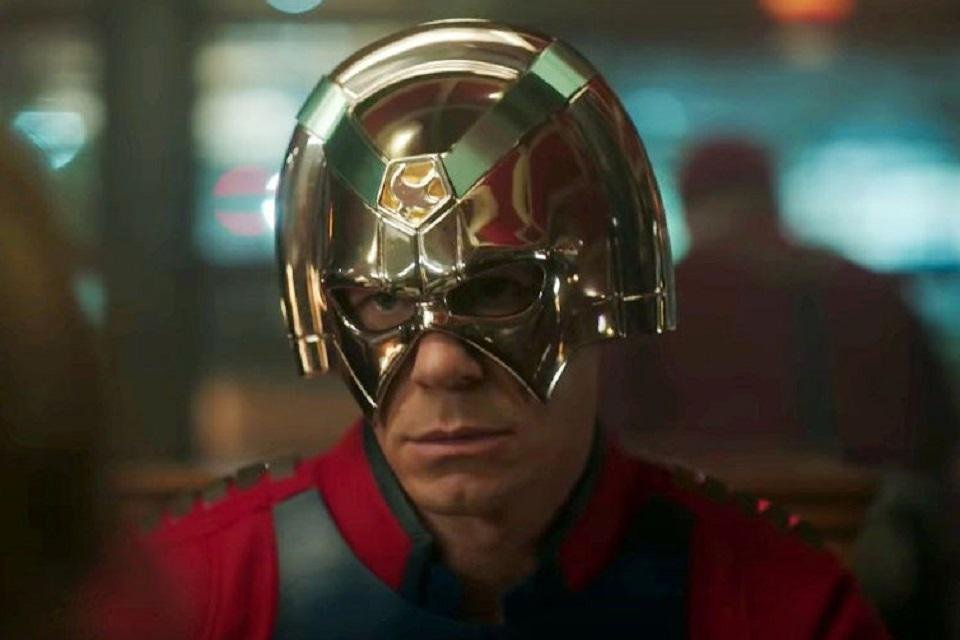 Scheduled to premiere Jan. 13 on HBO Max, the series Pacifier (Peacemaker, in the original), focused on the eponymous character belonging to the Esquadrão Suicida group, promises to bring great news to DC Comics fans.

Even the specialized critics have already had access to the launch material and have been sharing their first impressions through social networks.

“We will have the opportunity to delve into the issues of the contemporary world from the point of view of this anti-hero who is also the biggest asshole in the world,” declared James Gunn, its creator, as soon as the production was confirmed on streaming.

Below, you can check out some of the first reviews released on the series!

What are the critics thinking of Peacemaker?

Several international media vehicles have already published their respective ratings, just over a week before the official launch of the 1st season.

“I watched three episodes and it’s the best thing [lançada pela] DC I’ve seen it in quite a while. John Cena was made for that character and James Gunn should do more television projects,” he wrote.

I have seen three episodes of #peacemaker and it’s the best live action DC thing I’ve seen in quite a while. @JohnCena was meant for this role. @JamesGunn should do more tv. pic.twitter.com/iAGyd4Mosg

Meanwhile, Fico Cangiano, member of Critics Choice, guaranteed that the series is quite irreverent and that the whole set is very harmonious. “He’s a great companion for the Suicide squad. It’s violent, cheeky and very funny. John Cena is amazing in this crazy series that isn’t limited to the DC Movie Universe and the superhero genre. The entire cast is great”, he pointed out.

#Peacemaker is a great follow-up/companion to The Suicide Squad. It’s violent, raunchy and pretty funny. John Cena is awesome in this irreverent, wacky series that doesn’t hold back on the DCEU and the superhero genre. Whole team/cast is great. Plus, Eagly FTW. @DCpeacemaker pic.twitter.com/Y6uiKZyto5

Other portals took advantage of social networks to publicize the criticisms already published on their pages. Nick Schager, from The Daily Beast, brought inevitable considerations about what has already been seen of the character in The Suicide Squad (2021), but reinforced that the series is quite simple and very funny.

“Self-conscious but never smug, sociopathic and at the same time sweet, timely, though never boring, is the kind of ironic effort, something that has already become a specialty of [James] Gunn,” said Schager.

#Peacemaker is a funnier, leaner and meaner ‘Suicide Squad.’ You’ll have a total blast. https://t.co/yPdt3STpmf

Angie Han, do The Hollywood Reporter, and Alan Sepinwall, from the magazine Rolling Stone, also shared their impressions of the first three episodes of the HBO Max series. Han reinforced how the production managed to make Cena’s character more interesting to viewers to the point of making them root for him at all times. 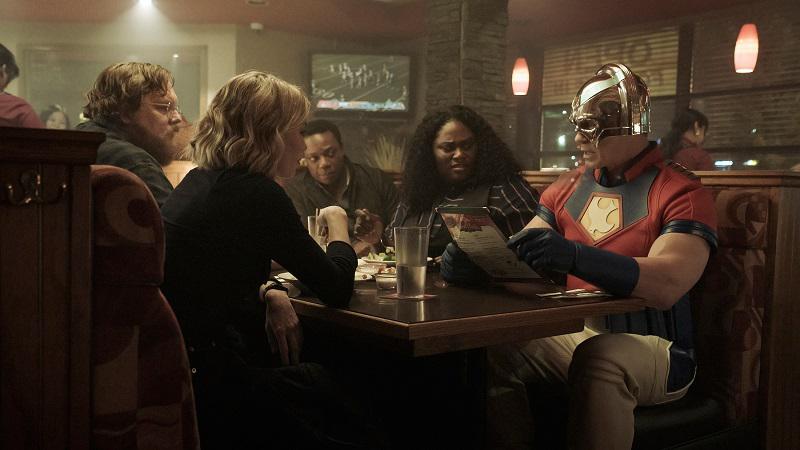 “The character we encountered at the beginning of the series is problematic, although he insists to anyone who wants to hear that he’s doing great,” she wrote, adding that early episodes manage to humanize him.

Sepinwall, on the other hand, analyzed its creator’s approach as something very positive. “Gunn remains a very inventive action filmmaker even when he’s limited. In each episode, he features at least one new, absurdly well-choreographed fight scene,” he emphasized.

Pacifier: Learn more about the DC series on HBO Max

Starring John Cena, the production is headed by filmmaker James Gunn, who is also responsible for directing the company’s group of villains’ films.

In all, the public will follow eight episodes in this 1st season, distributed weekly in streaming. While the first three episodes are available on January 13th, the rest will always be released on Thursdays, with the season finale scheduled for February 17th of this year.

Be sure to check it out!