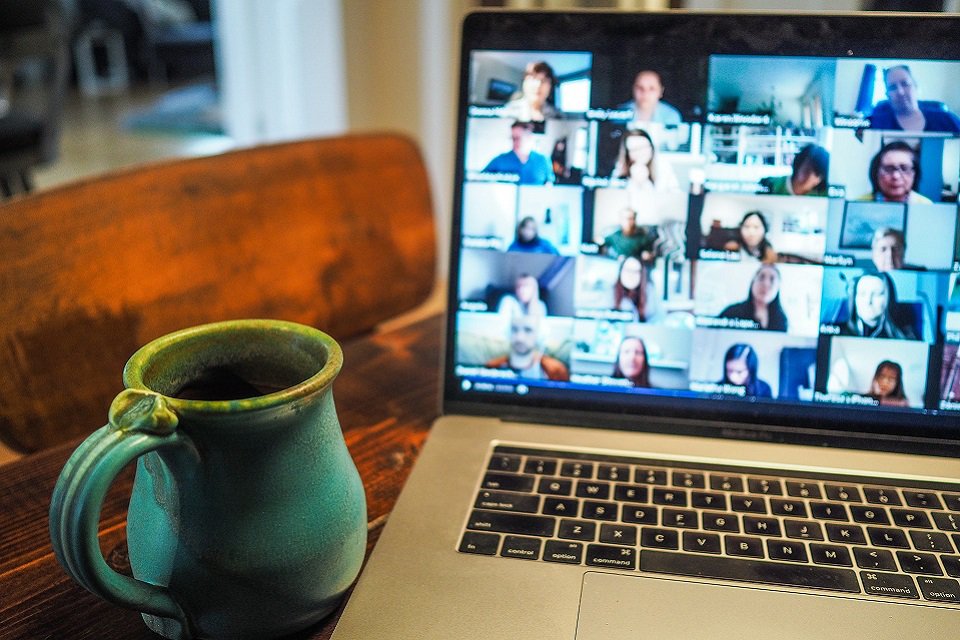 Recording your PC screen is a great way to create tutorials for games and programs, being a technique often used by youtubers to present software to their audience. However, since the beginning of the pandemic, the demand for screen recorders has grown, as professionals from different areas, such as those in the field of education, have started to record the screen from their computers to record classes and meetings.

So, for you to stay on top of the subject, we’ve listed the best programs to record your PC screen.

Free Screen Recorder promises to please those who are looking for a simple and efficient program, since it has basic functions, but it can effectively meet the needs of its users.

In addition to being able to capture the screen and the audio of the machine, it allows its users to make small edits after finishing the recording, such as cutting parts that had some speech error and fixing audio flaws. The program is free. 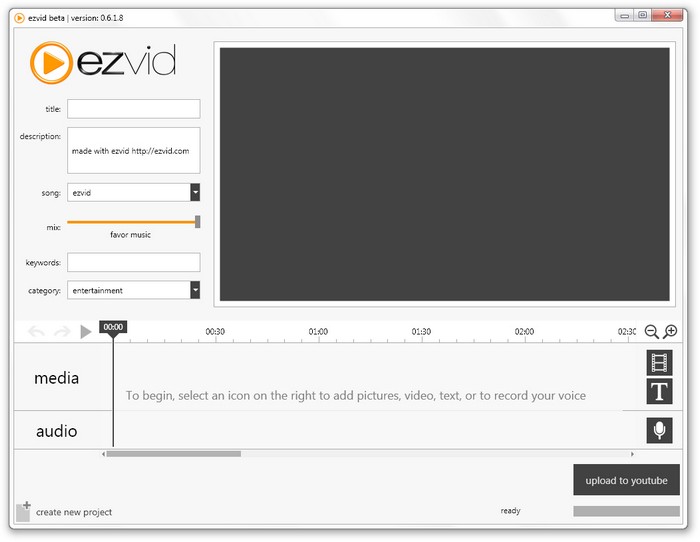 Ezvid has a large number of tools available and offers a great user experience, such as the possibility to highlight texts and objects on the screen during recordings, being a good option to complement the explanation on a certain subject.

However, Ezvid limits the usage time in the free version to 45 minutes, making people who want to use the program for longer have to purchase the premium version of the software or save their creations with the recorder’s watermark. . It is only available for Windows. 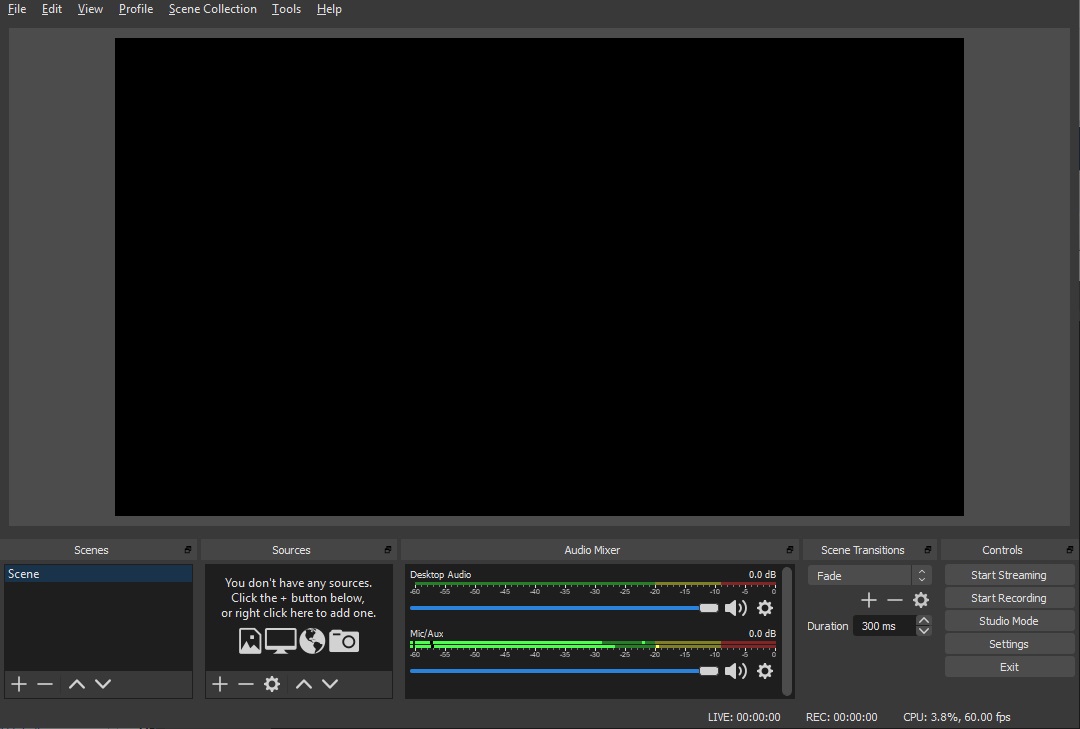 OBS Studio is the most complete software on this list and is mainly indicated for those who produce some type of content for the internet and need to make some edits to the file before its availability. It has a large number of tools for this functionality, such as image mask, audio and video filters, and chromakey.

It is completely free and downloadable on Windows, Linux and Mac PCs. 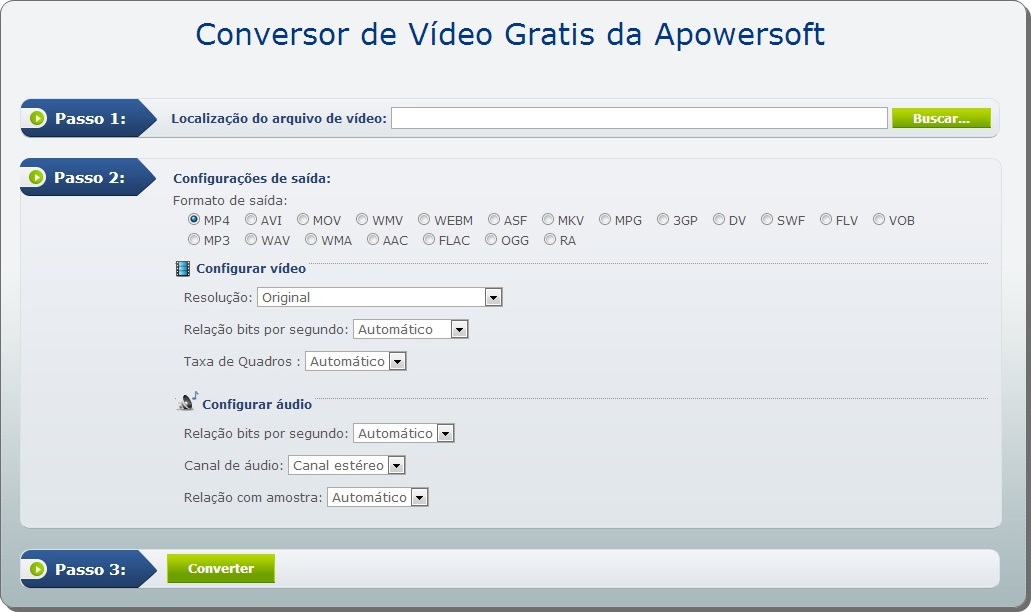 Apowersoft Screen Recorder is a software widely known on the internet and resembles the previous option, delivering more complex and professional functions. With it, you can choose to record isolated parts of the screen, such as internet guides or specific programs, increasing your privacy even more.

Another differential in its use is the possibility of converting the file into a series of formats after recording, making the user not hostage to websites and other programs to convert the recording.

In addition, the software also allows its users to record only the audio from one of their PC’s outputs, making it an interesting tool for those looking for this functionality.

Apowersoft Screen Recorder has an interface in Portuguese and is available for free.

CamStudio is another option aimed at those who don’t demand a program with complex tools and just want a software that records the screen. It’s lightweight and completely free, running perfectly even on older machines or with limited storage space.

Despite that, due to its low frame rate, CamStudio is not very recommended for those who want to post their video on some platform, such as YouTube, since the image quality offered by it is below that of other programs on this list. , such as OBS Studio and Apowersoft Screen Recorder.

However, it is an excellent alternative for simpler users. 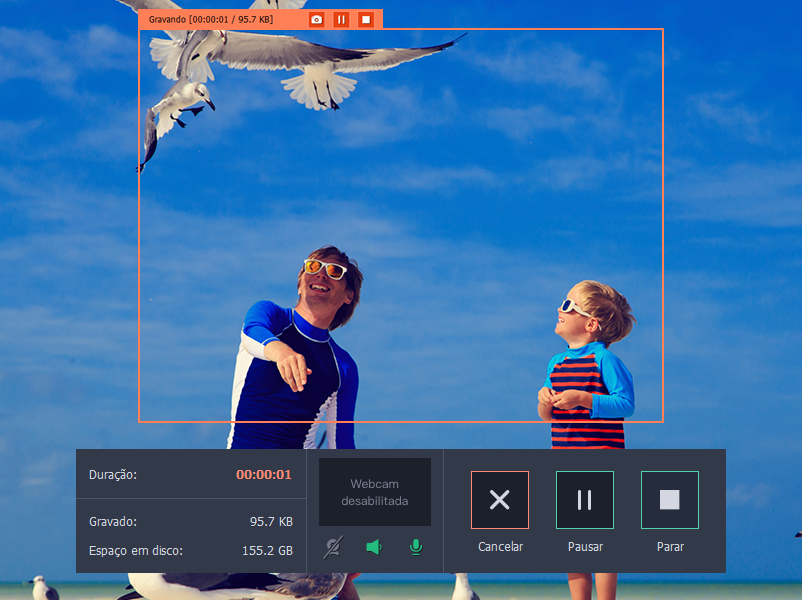 Despite being a less robust software, Movavi Screen Recorder also has a Portuguese version, being a great option for those who are not fluent in another language.

For a period of 7 days, the program’s users can test its main features, which include converting the work into a large number of different formats and the possibility of recording your audio in a clean and clear way.

However, it is important to remember that Movavi Screen Recorder will add a watermark and impose a time limit for its users after this period if the switch to the program’s premium plan is not made.