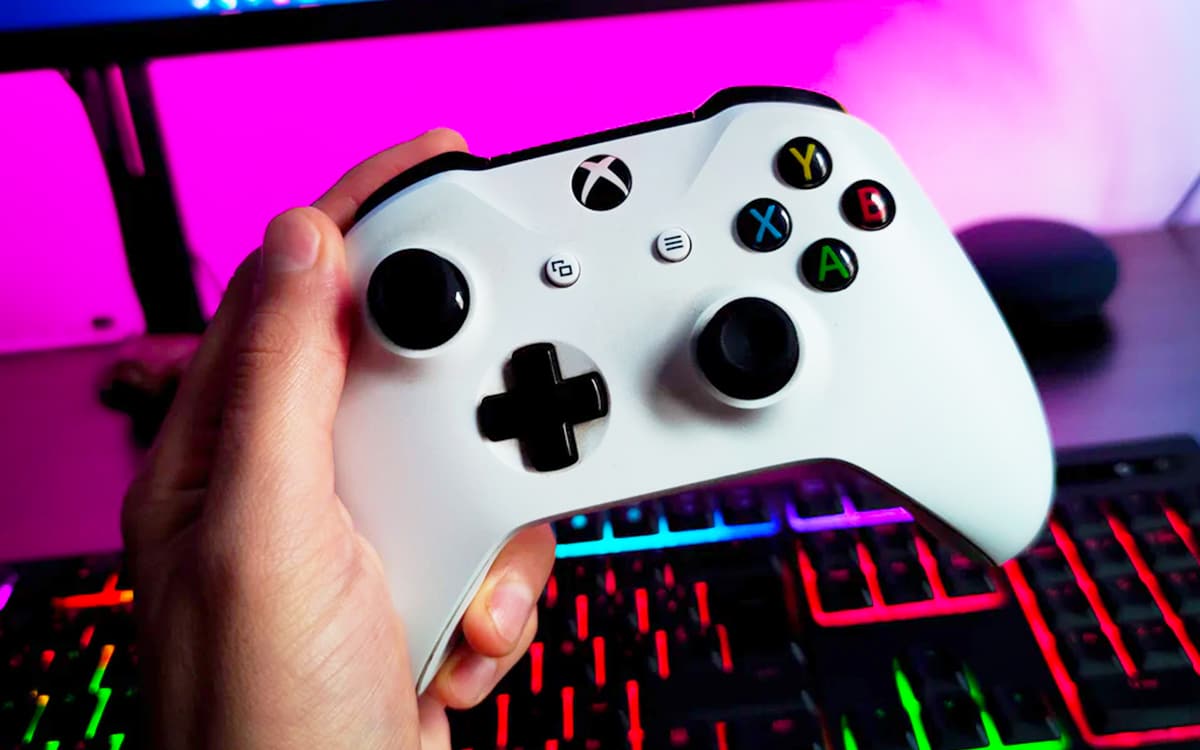 The study is fun if not really serious. Online gambling specialist Royal Panda says it has carried out an “in-depth” study to find out the average intelligence quotient of players depending on their platform. And according to this study intelligence is clearly on the side of PC gamers! What explains why Cyberpunk 2077 on console is so pixelated? Coincidence? We do not believe!

We repeat, this study is nothing very serious – it just had the merit of having a lot of fun. We therefore invite you to take it for what it is: a little moment of relaxation between reading two news, nothing more – and we are sorry in advance if you think we took your time for nothing (click immediately on another article, if you are!). The Royal Panda site is a site specializing in gambling. We underline in passing that the games that the site offers, prohibited to minors, cause addiction – it is imperative to set your rules and limits if you play and in case of excessive game problem, contact 09 74 75 13 13 for help.

Royal Panda has commissioned a study which aims to finally resolve this question that has tormented us for years: who are the smartest players? PlayStation, PC, Xbox or Nintendo gamers? The site explains: “If you have ever played online games, you have probably met players who really lack brainpower, which cost you goals, points, or a big win. As more and more people play solo or multiplayer, we worked with professional psychologists to administer a fully remote IQ test (sic) to 1,001 players and tech users ”.

Also read: Writing with a pen rather than a keyboard makes children smarter

PC gamers dominate IQ tests, the opposite of smartphone gamers !?

An entire program ! The result ? ” PC gamers were the smartest overall, averaging 112.3. “, explains the site. The rest of the ranking lists in order PlayStation 4 players, Xbox players, and Nintendo Switch players. Smartphone gamers are on average below the 100 IQ mark (99.4).

In details, PC gamers seem to express themselves better than others and generally do better at math. Maybe because it takes good computing capacity to figure out the price of a decent Nvidia RTX 3090-based setup! PS4 players would be better at logic and visual reasoning. Xbox players take the bronze medal, with the flattest skill mix in the lineup. As for Switch and smartphone gamers, it looks like it’s not even worth talking about.

There you say to yourself: the provocation has lasted long enough … but no! The site continues and gives a ranking of the IQ of the players according to the games. The top 5 smartest players would thus be, in order, those of Tom Clancy’s Rainbow Six Siege (120.3), Among Us (118.9), Minecraft (116.3), CoD Modern Warfare (111, 2), Fifa (106.5) and… Fall Guys Ultimate Knockout (105.8). Finally, we learn without too much surprise that female players are on average smarter than male players (108.4 versus 102.3). And the study ends with a competitive troll that is sure to be talked about in the comments.

Yes, Android smartphone users are significantly smarter than iPhone users. BUT Mac users clearly dominate Windows PC users. Now you know everything. It remains to be seen what you will do with it!