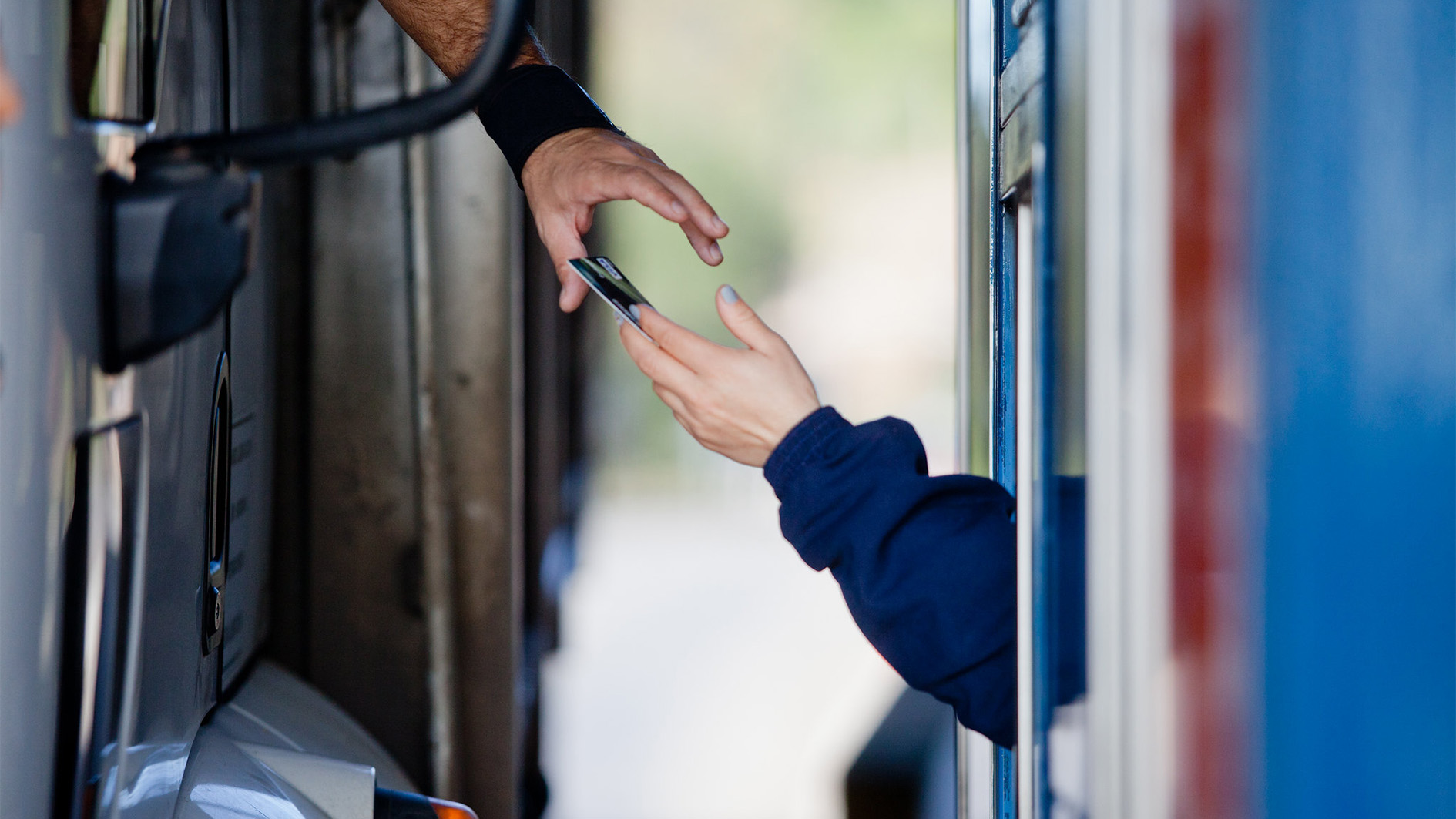 All over Brazil, bills from different states are trying to adapt the road toll payment system to accept Pix. The instant transfer tool has been gaining increasing support from Brazilians, which led the Rio de Janeiro City Council to create a project for municipal roads to accept operations of this type. In Mato Grosso and Espírito Santo, paying tolls with Central Bank resources is already a reality.

In Rio de Janeiro, a bill by councilor Felipe Michel (PP) wants to update the toll collection law of the famous Linha Amarela and the Presidente Tancredo Neves Corridor — Transolímpica — that connects the neighborhoods of Curicica and Realengo.

The text provides that the tolls on these two municipal roads accept Pix, prepaid cards and NFC, or credit or debit card approximation. The proposal was approved by the City Council of Rio in a second discussion, and is now awaiting the sanction of Mayor Eduardo Paes (PSD).

“Currently, cash payments have been less and less adopted, and alternative means of payment to physical money are growing exponentially, even more so in times of a pandemic. In addition, payment by debit or credit has exposed users to embarrassment and risk of life, because anyone who chooses to pay in one of these modalities is obliged to cross the entire road and wait for a long time for an employee of the concessionaire to bring payment machine.”

In 2021, Lamsa S/A and Via-Rio S/A, concessionaires of Linha Amarela and Transolímpica, were forced to institute payment by debit and credit card, thanks to a project that created Law No. Rio’s mayor sanctioned the project in November.

In Mato Grosso, it has been possible to pay any road toll using Pix since August 2021, thanks to a bill that changed the charging discipline at points on state roads. The text was sanctioned by Governor Mauro Mendes (União Brasil).

It is worth remembering that using Pix is ​​valid for any bank account holder. The payment system has been gaining in popularity and, according to a December survey carried out by Febraban (Brazilian Federation of Banks), 71% of Brazilians have already used the Central Bank tool at least once.

In Espírito Santo, it is possible to make payments in Pix on two roads: at the Terceira Ponte tollbooth, in Vitória, and at the stops on Rodovia do Sol, located in Guarapari, in the south of the state. Charges on credit and debit cards and via NFC are also accepted.

Text in the Senate provides for paying toll vouchers via Pix

At the federal level, a bill that is being processed in the Senate floor proposes to include various digital means in the payment of tolls on federal highways. The text provides that concessionaires must accept credit and debit cards and the reading of QR Codes.

Senator Eduardo Girão (Podes-CE), author of the project, says that toll concessionaires still adopt the “archaic practice of just accepting paper money”. The parliamentarian cites that this leads to a waste of time, and can cause “serious inconvenience”, if the driver needs to go to a local city to withdraw money at night, or in case of trips with the family.

Another proposal by Senator Wellington Fagundes (PT-MS) amends the mandatory toll voucher law for road freight transport to include the Pix.

The text mentions that the company will provide the benefit in advance to the carrier, who can choose how it will be paid – in digital models, such as tags to pass without stopping at tolls.

Meanwhile, many people return from the Carnival holiday on the highways of Brazil, counting the money to deposit at the stops. It would be much more practical and logical to debit the value of the bank account, since more and more Brazilians control their financial lives from their cell phones.

With information: Gazeta and Diário do Rio