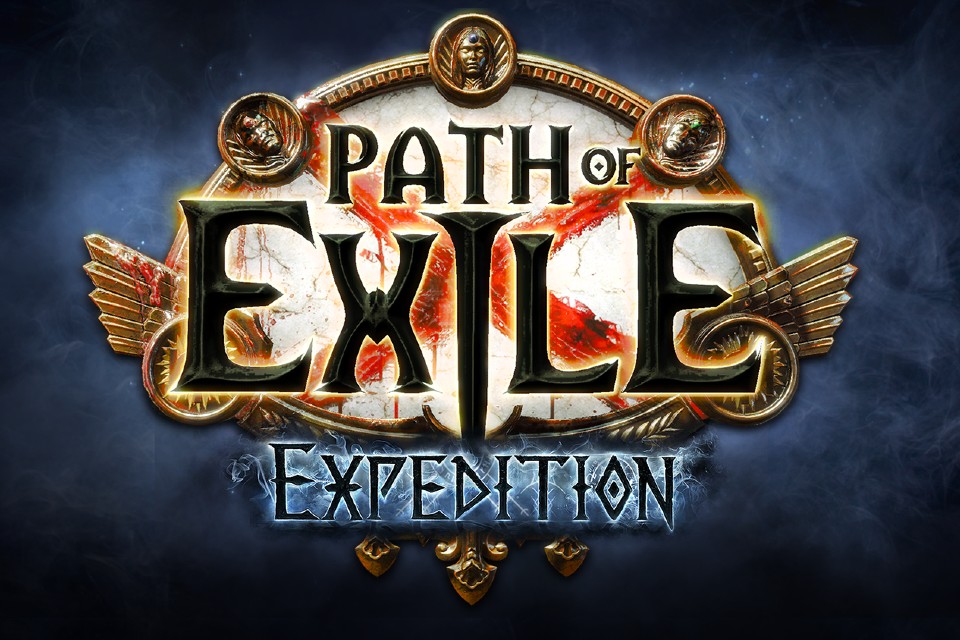 Path of Exile today (15) announced its 3.15 expansion, and the future of the dungeon crawler seems to have some pretty exciting surprises in store for its fans! Among the biggest highlights revealed by Grinding Gear Games studio, we have a new league of challenges, meta changes, a challenge increase and the return of Path of Exile: Royale, a mode for up to 100 players!

At the invitation of the producer, we had the chance to check in advance a detailed presentation of these systems. In the Expedition League, for example, we may encounter a group of Kalguurans who set out on a journey to discover the fate of their ancestors and retrieve the artifacts left behind.

Upon arriving in Wraeclast, we will have an area where the excavation is done using explosives, so players need to plan the demolition route well, as whenever an undead is released by the explosions, fighting begins. Once the enemies are defeated, you will finally be able to open the chests and reap your rewards. The idea here is to try to calculate the risks of awakening special monsters and better rewards, or playing safer.

As there are many types of artifacts in Wraeclast, Kalguuran merchants are new NPCs willing to trade in a variety of ways. The development team has tried to make them characters capable of trading, betting and trading more exciting, and there are merchants all over the world, in town or in your hideout. They grant access to the Expedition Locker, a vault much like the Heist Locker in that it is specific to Expedition League items.

Adventurers on duty will also enjoy finding Logbooks in the expedition camps. These are old books with chronicles left by the ancestors, working almost like an endgame map. Each location will have its own mods and themes, and they’re giant expeditions, with special objects to interact with, which makes it all the more rewarding.

The developers also promised that many new gems will be added to shake up the meta. They will be spread around all playstyles, favoring multiple classes at a time. Regardless of who and how you play, there will be some new gems worth equipping. In all, there will be nineteen new skills and support gems!

Naturally, with so many additions there is also the fear of increasing a recurring power creep problem in Path of Exile. Since the closed beta until now, Expedition is the 30th expansion of the game, and each release brought variables to aggravate the problem, forming a real puzzle for the Grinding Gear team. 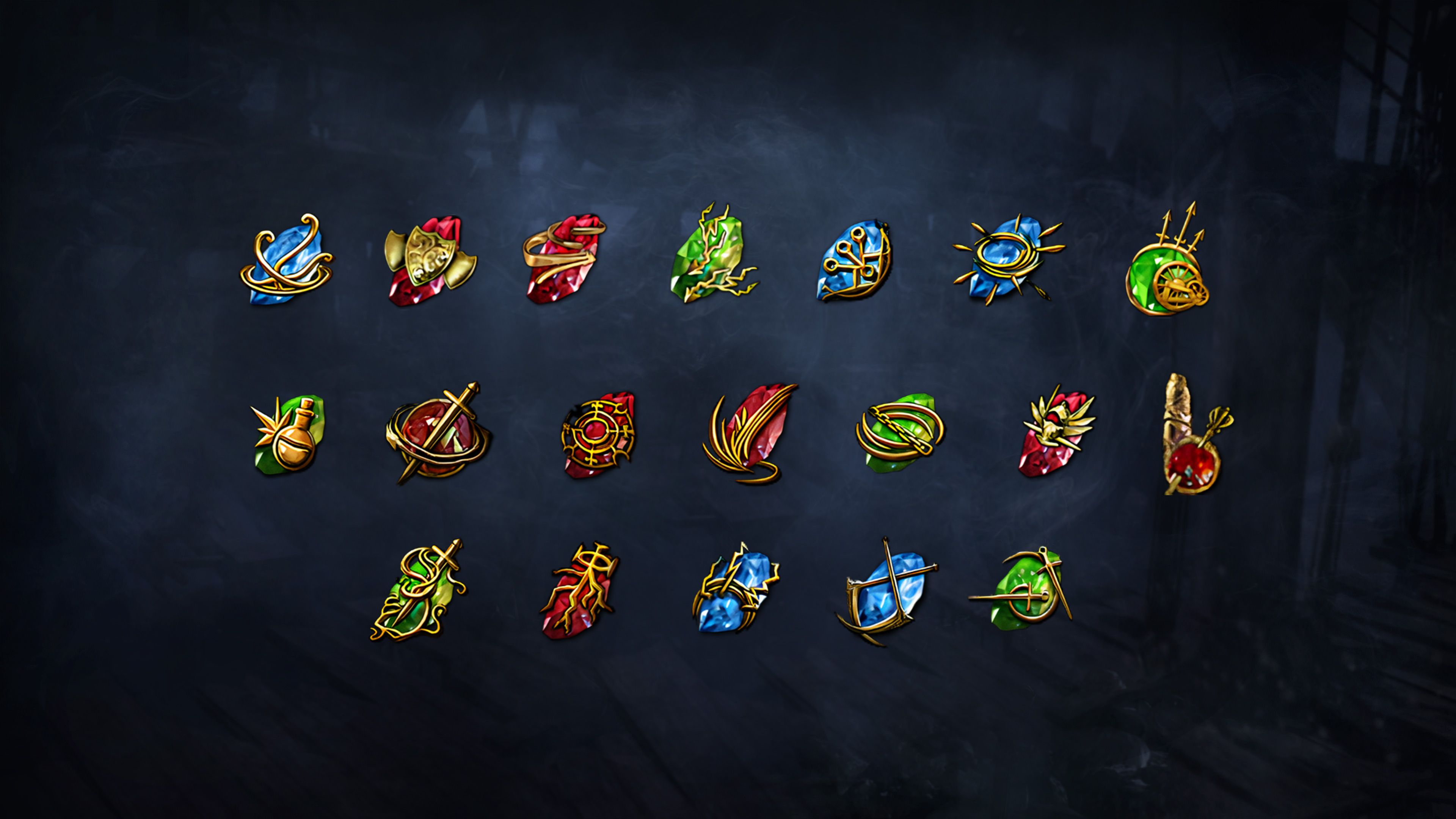 The new gems should shake up the metagame a lot.Source:  Grinding Gear Games

As much as nerfs are always applied in the most urgent cases, the fact is that every average character in the game was getting more and more powerful non-stop. This could be made up for with even stronger enemies, but this measure just stagnates the game overall. Worse yet, it can encourage people to take the easy way out over the fun ones. So the team decided to take more drastic measures this time.

The idea is to rescue the feeling of closed beta, when even the initial monsters were immensely challenging. As the feedback from fans at ExileCon was very positive for Path of Exile 2, which was tuned to be as punitive as possible, the team realized that a little more overall challenge would be nice, even boosting the creatures’ speed. The focus is mainly on act 1 of the story, but the effects should be felt throughout the entire campaign!

A Shake of Flasks

The public and developers have long been thinking about how cool it would be if Flask were reworked. In the endgame, they serve to guarantee amazing buffs seconds after use, and good players can fill it quickly and always keep the effects active.

The problem is that activating five flasks quickly isn’t a very fun mechanic on its own, so most of the unique and utility Flasks have been reworked, with far fewer permanent improvements in activity. The biggest nerfs were applied precisely to those focused on power and brute defense.

With the arrival of Expedition, the Flasks will be used in three ways: continuing to use the old Flasks, now rebalanced, or applying one or two of the new item types to them: the Instilling Orb will make the Flask be used automatically after fulfilling a certain condition, while the Enkindling Orb prevents Flasks from charging when active, but greatly enhances their effect. 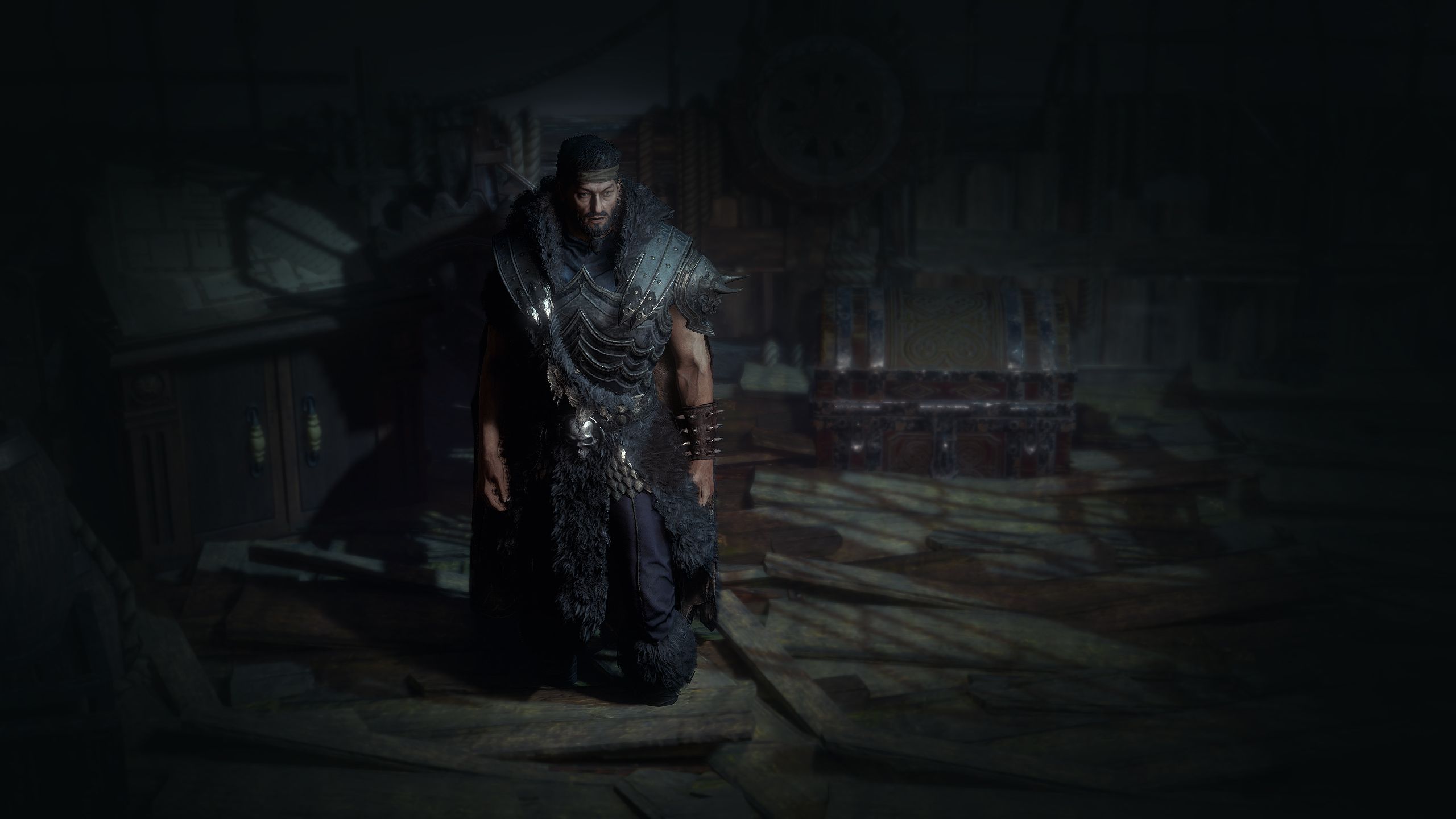 The return of the Battle Royale

who played Path of Exile in 2018, you might remember a little April Fool’s joke that was active for a few days. Although battle royale was born as a joke, the community ended up really enjoying the idea, which had been developed in a hurry and without much effort before.

This time, he has returned for a weekend of testing, and will return for more weekly testing, as the team wants to rebalance the mode during these breaks. There are no promises of long-term support, but if the players are having fun and everything pays off, it’s possible he’ll come back to stay!

The new version has an unprecedented passive skill tree that lets you quickly get your hero ready for PvP, with low-level versions of 50 iconic gems and 70 unique items. In addition, the entire island has been reworked and improved, with more varied and interesting terrain, and the spectator mode has also received improvements, as well as the leaderboard.

What did you think of these game updates? are eager to try Path of Exile Expedition? Let us know in the comments below!