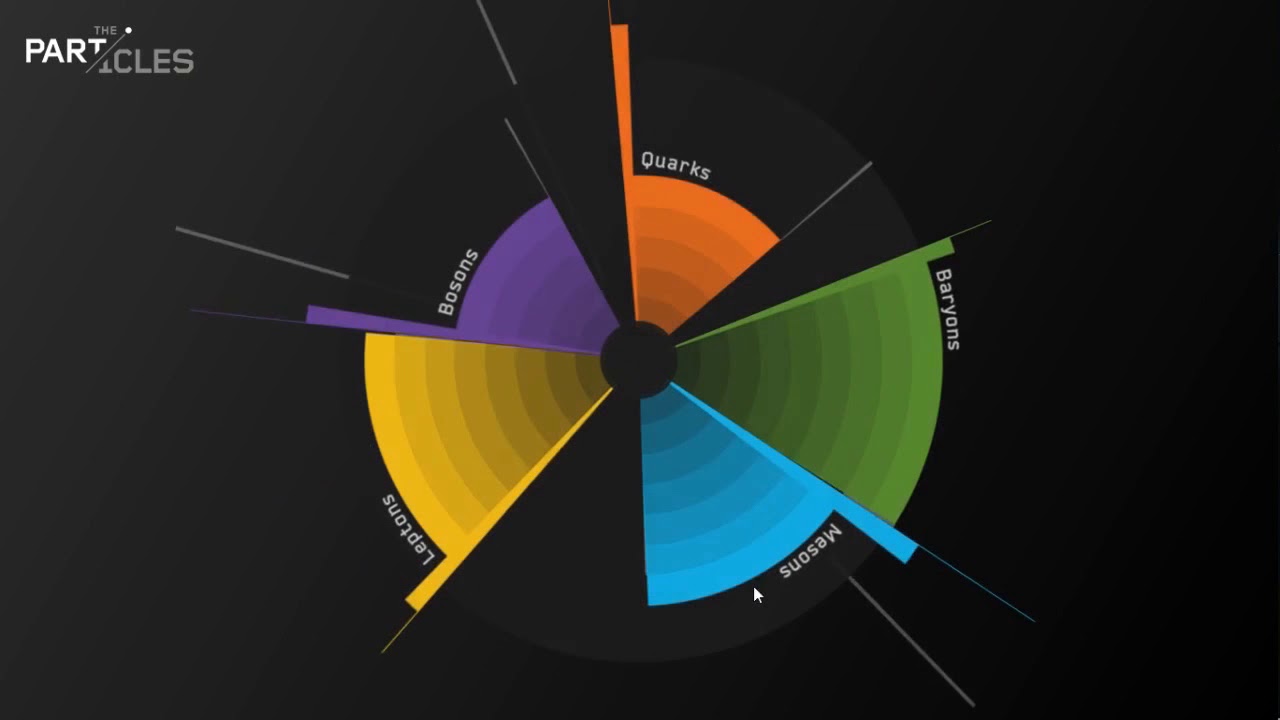 Particle physics seems a very complicated content? Thanks to the scientists at the São Paulo Research and Analysis Center (SPRACE), understanding it just got easier. The group has just launched in Google Play the app “As Particles”, a free Portuguese version of an English app that explains concepts of particle physics. The development of the Brazilian version of the app for Android devices was supported by the Foundation for Research Support of the State of São Paulo (Fapesp).

The app, originally developed by physicist Frank Close, emeritus at the University of Oxford, UK, is aimed at anyone who wants to learn more about the topic. The Portuguese version of the content, which is paid in English (US$ 8, only for iOS), was an exchange: SPRACE obtained authorization from the English publisher Science Photo Library to translate and make the application available for free here, in exchange for development of the Android version in English.

Physicist Sergio Ferraz Novaes, professor at the São Paulo State University (Unesp) and member of the SPRACE responsible for the project, told the TechWorld that the initiative seeks to democratize access to science.

“In Brazil we have economic disparity and there is no access to English for everyone. With this translation and free access to the app, we were able to reach young people at a time when vocations can be awakened,” said the scientist.

What is particle physics?

One of the branches of quantum mechanics, particle physics is dedicated to studying the fundamental particles of matter and radiation: electrons, protons, neutrons and others. His main field of study is the interactions between these particles and their applications. For this, the Standard Model was developed, a table that gathers the characteristics of each fundamental particle and the equations that govern the interaction between them.

How the app works

The application “The Particles” has a simple interface, in which it is possible to access through the home page a menu with an introduction to particle physics and a glossary with the most common terms in the field of physics and names of important personalities in the field of physics. study. Information about the data available in the app is also available — such as the names and symbols cited in the content.

The app also features a mandala with five particles and concepts separated by color: baryons, leptons, quarks, bosons and mesons. By clicking on each one of them, a new menu opens with an introduction to its content and a deepening of the concepts. The menu about bosons, for example, brings the contents: overview, photon, W, Z, gluon and Higgs boson — the latter, with its existence confirmed in March 2013 with the participation of scientists from SPRACE itself in the research.

Among the application’s differentials mentioned by the entity are its images and photos, which help users to understand the content. Anyone downloading the software will be able to see, for example, real images of particle collisions observed by the detectors of the Large Hadron Collider (LHC) of the European Organization for Nuclear Research (CERN).

The software project in Portuguese was initially conceived to integrate tablets provided by the São Paulo State Department of Education to 25,000 schools. With the availability of the application for Android, the expectation is that students and people interested in particle physics across the country will have access to quality content for free. By the end of this report, the Android app had been downloaded over a thousand times.