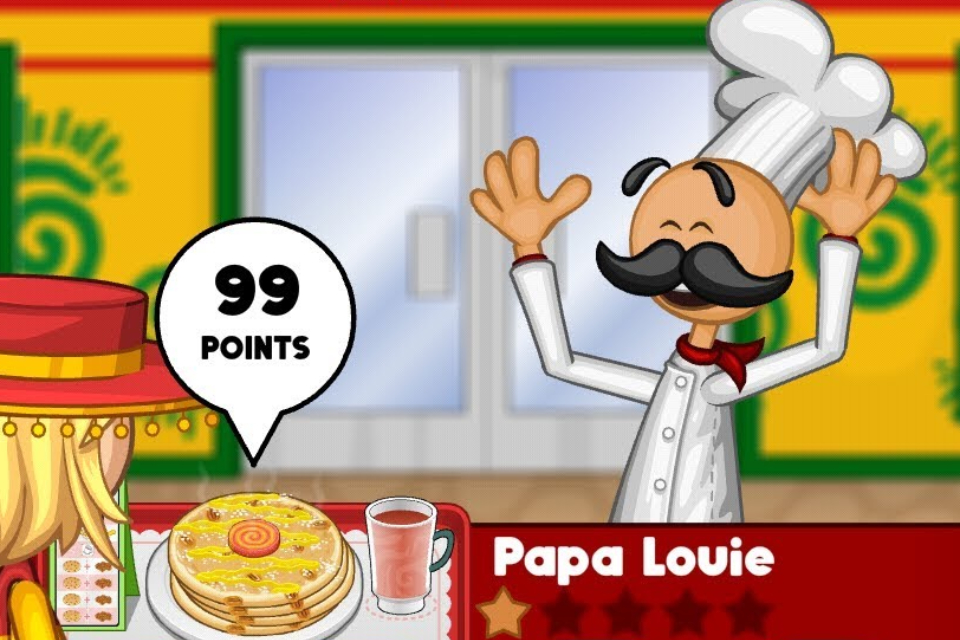 Created by the North American Flipline Studios, Papa’s Louie is an extensive franchise of games to manage restaurants and cafeterias. With a cartoonish look, the player’s goal is to be the most famous chef in the world.

Launched in 2006, Papa Louie: When Pizzas Attack was the first game in the series. In addition to the duty of managing a pizzeria, it was necessary to prevent the Infamous Onion Ring from interfering with deliveries and stealing customers.

Since then, the franchise has continued to evolve and win over new fans with fun tasks. In this list, we have separated four very popular titles among players. Ready to get your hands dirty?

In Papa’s Freezeria, the player is the owner of the new milkshake snack bar in town. To win customers, it is necessary to create a menu full of delicious drinks. All of this without forgetting to make a quick service to earn more tips. 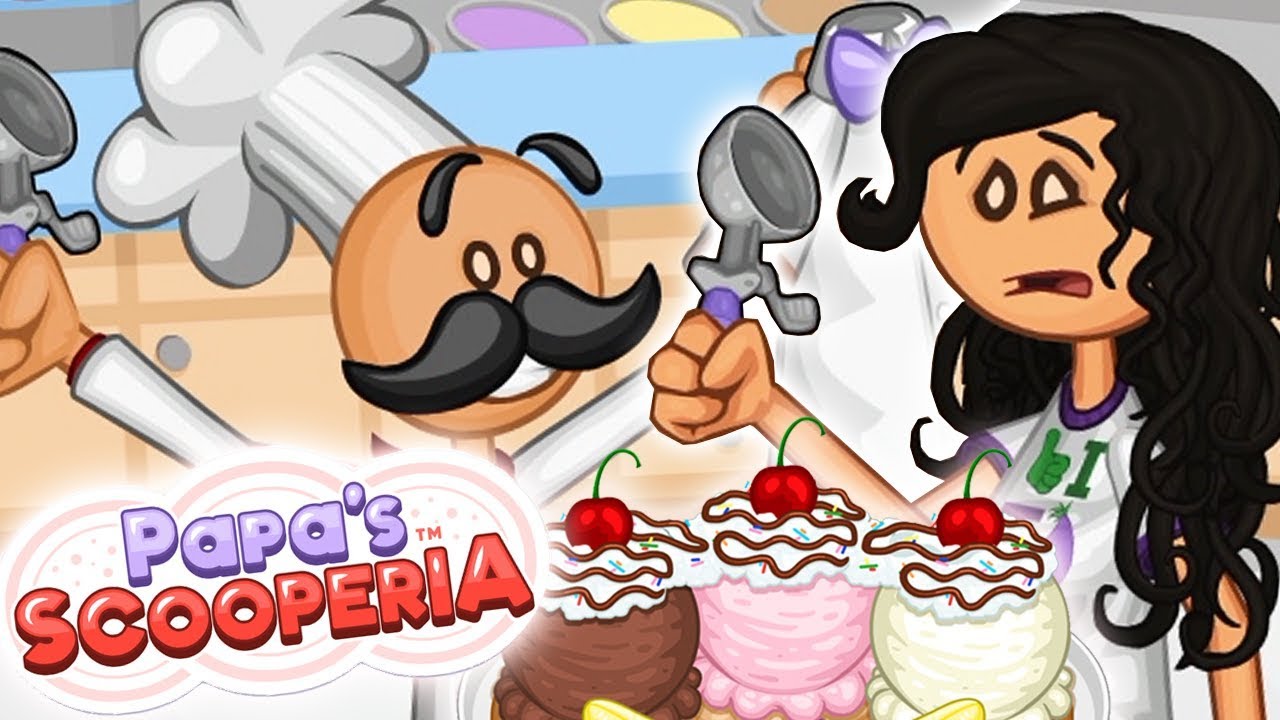 Papa’s Scooperia has a slightly different, but equally fun, proposal. Demanding agility, the player assumes the role of an ice cream shop employee. Its “mission” is to quickly prepare delicious orders and, of course, please customers. 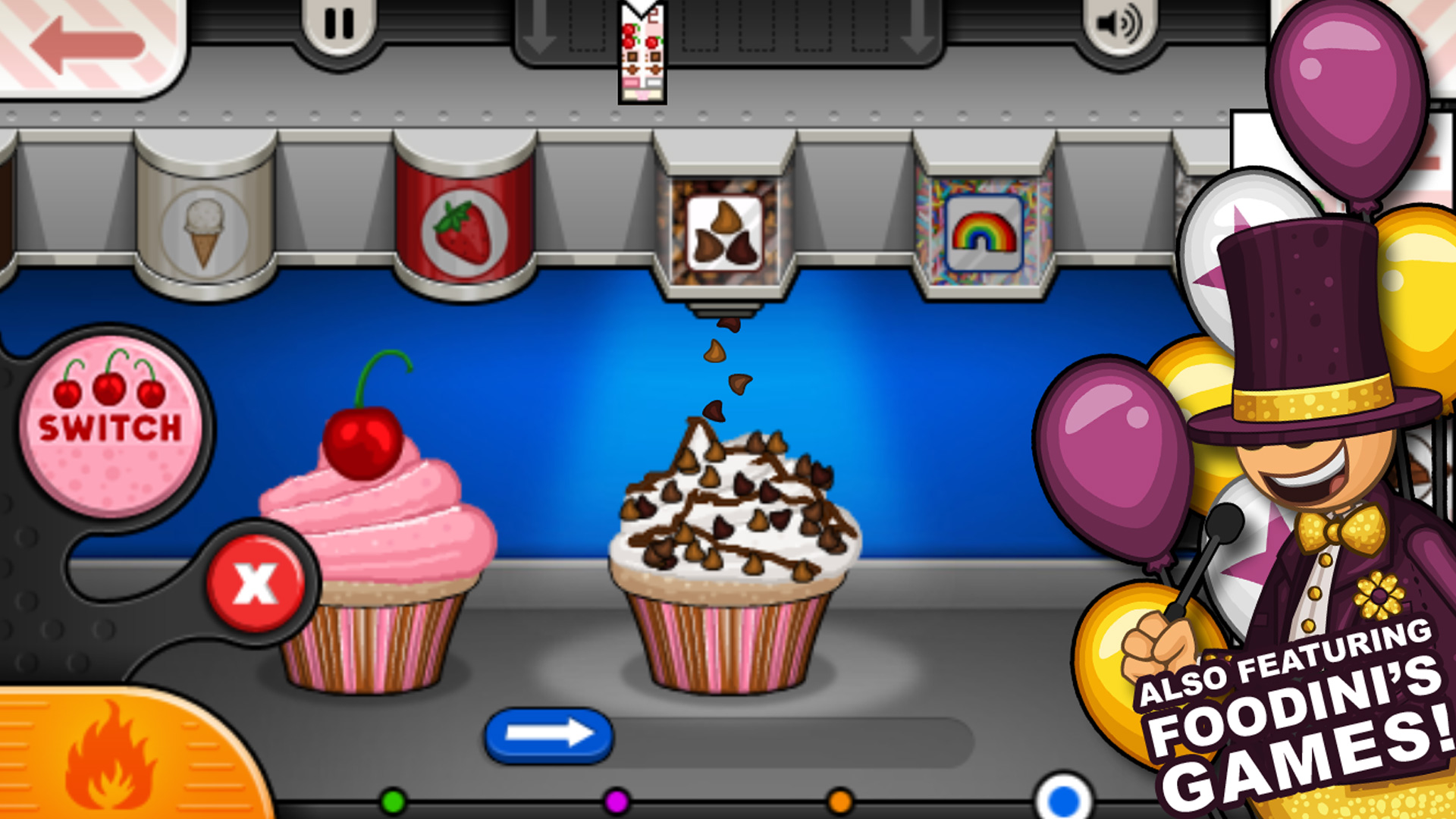 Papa’s Cupcakeria is one of the cafeteria games specializing in cupcakes. To satisfy customers, the player must bake and decorate the wonderful cookies. In addition, new commemorative decorations are added to the game each season. 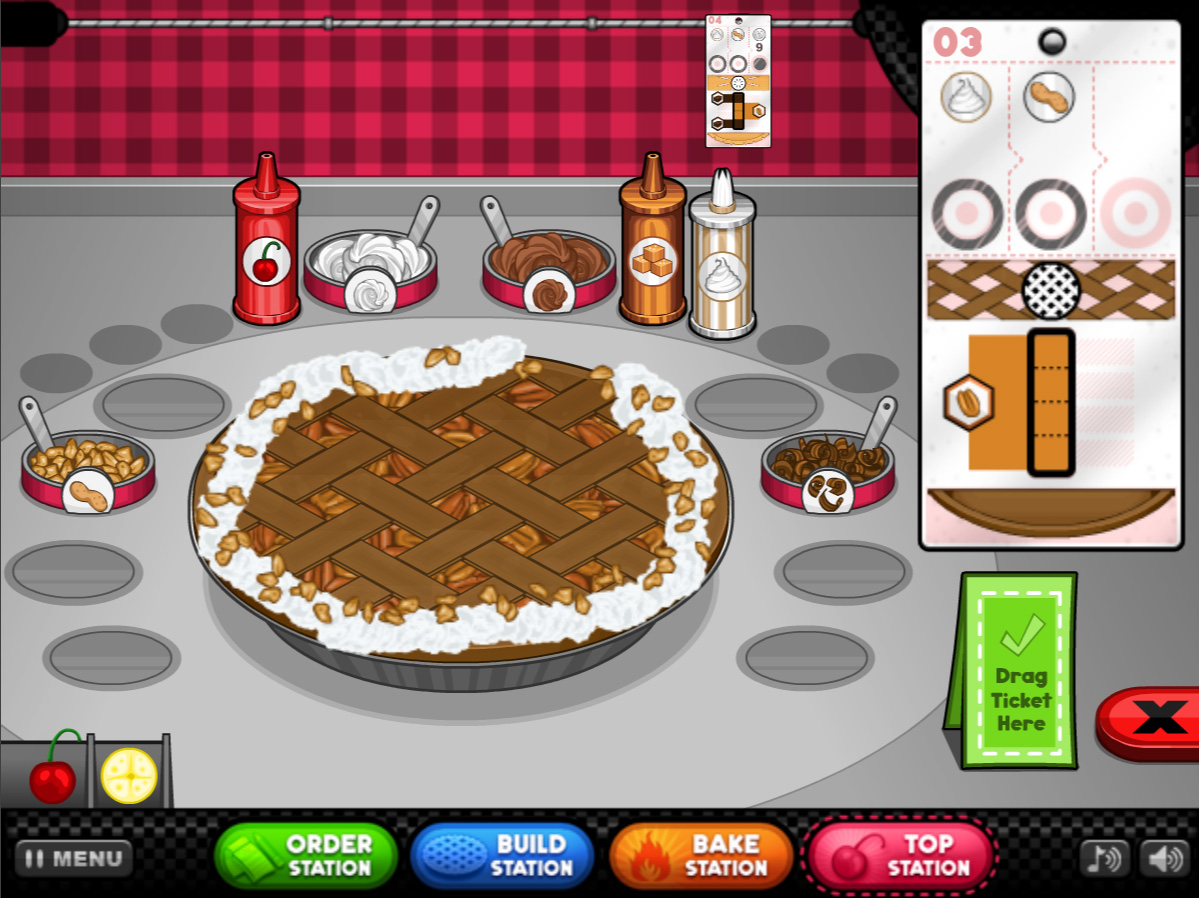 The time has come to manage a pastry shop with Papa’s Bakeria. This way, the player will have to show agility when preparing different cakes and pies. Following the franchise proposal, the goal is to keep the store always full of satisfied customers.

Because they are produced in Flash, the titles in the series Papa’s Louie are not available for mobile. So, for those who are looking for cooking games for smartphones, the click games has several games of the genre. 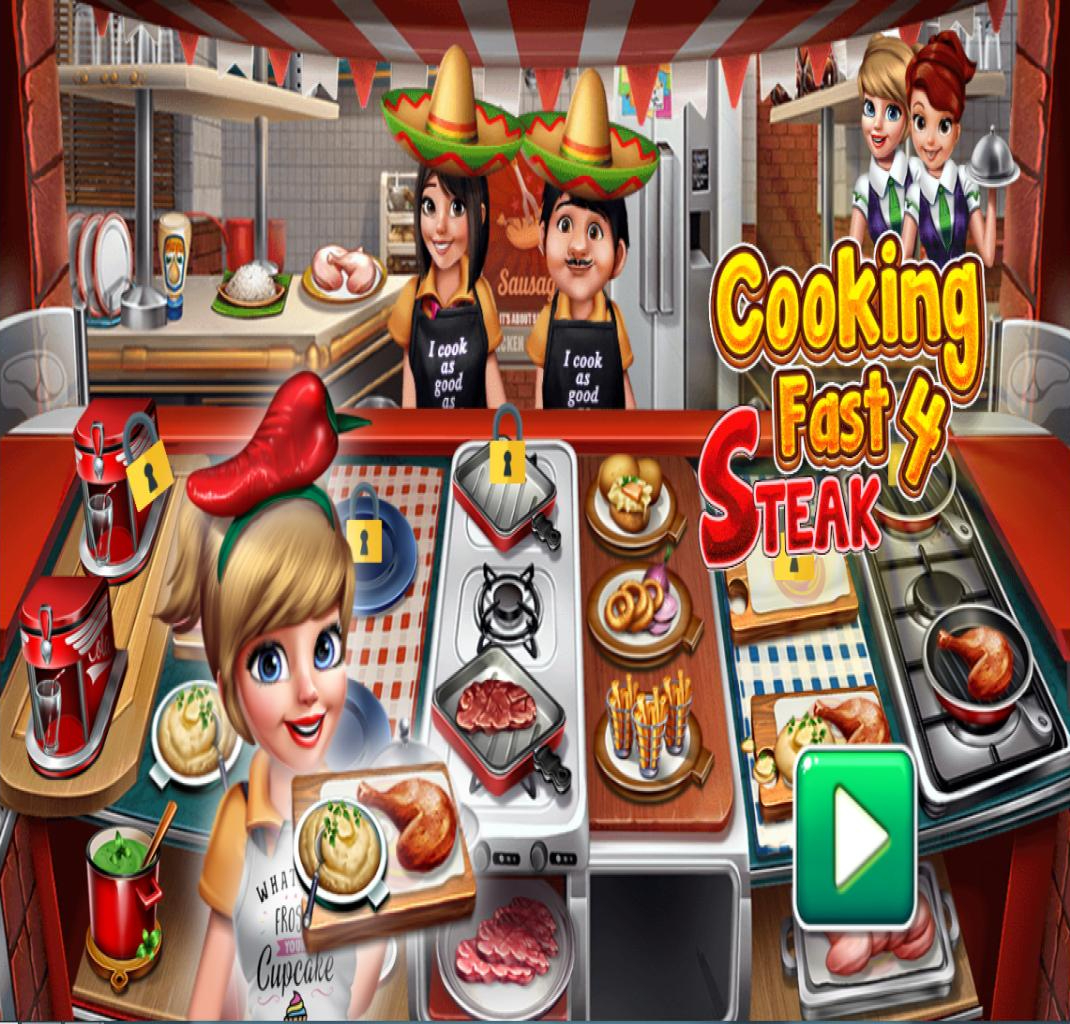 The fourth game in the restaurant game series, Cooking Fast 4 Steak puts the player to work in a kitchen specializing in red meat and white meat dishes. In addition, it is necessary to manage the space making improvements to attract more people. 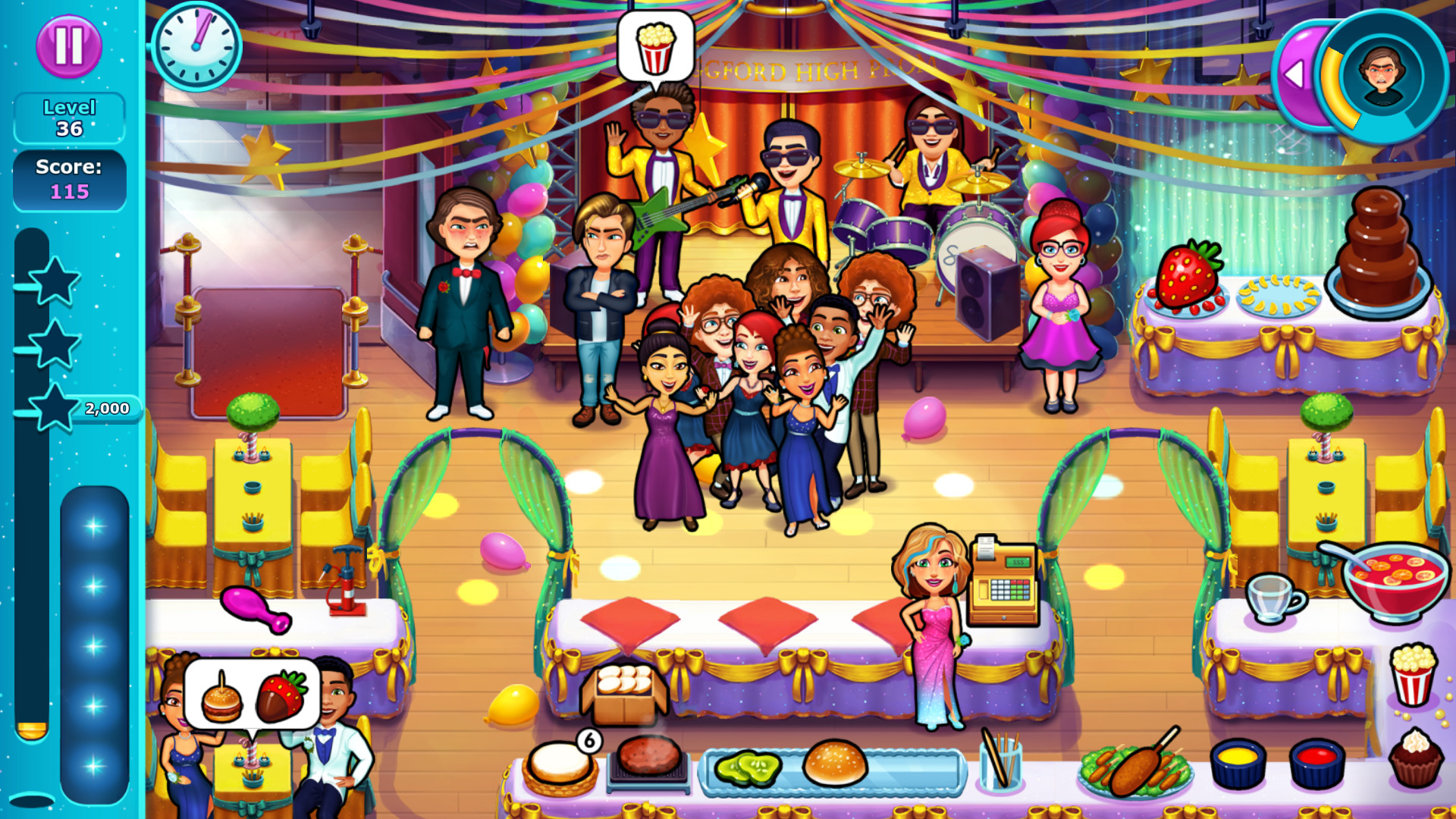 In Angela’s High School Reunion, the player has the objective of organizing celebrations and graduation parties. So, the tasks vary between leaving the room decorated and even calling the security team to remove the intruders. 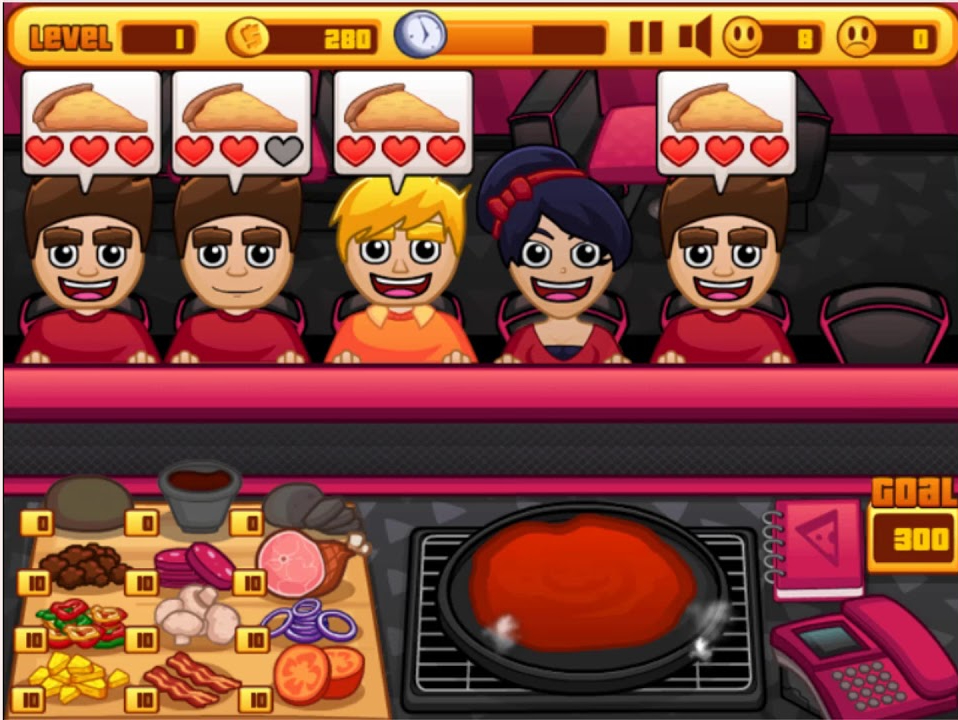 Pizza Cafe puts the player in the role of the manager of a diner-style pizzeria. In this way, the goal is to prepare the pizzas with the right ingredients to please the people waiting at the counter. The more agile, the better the tips! 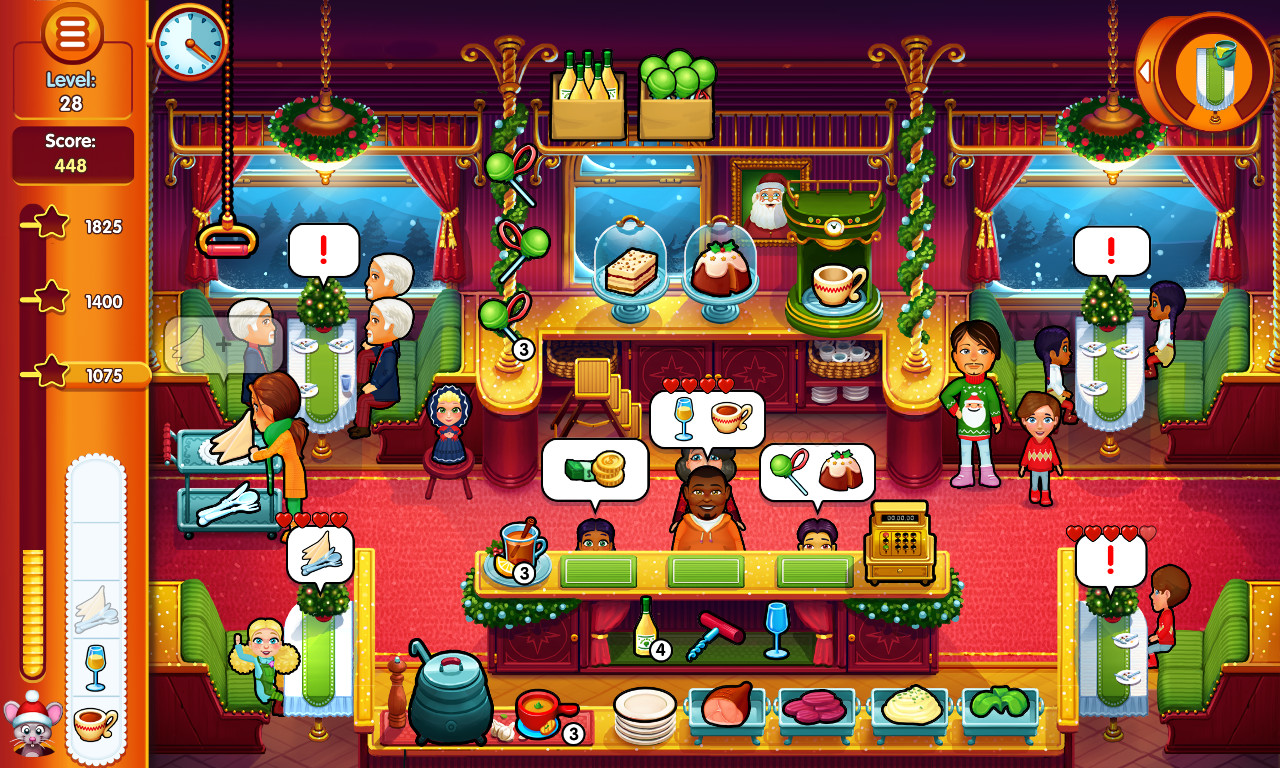 The proposed Emily’s Christmas Carol is managing a successful restaurant over Christmas. Thus, the challenge is to create a creative menu that matches the typical dishes of the anniversary.

Did you like the cafeteria games and restaurants? Which one will you take time to have fun? Tell us in the comments!