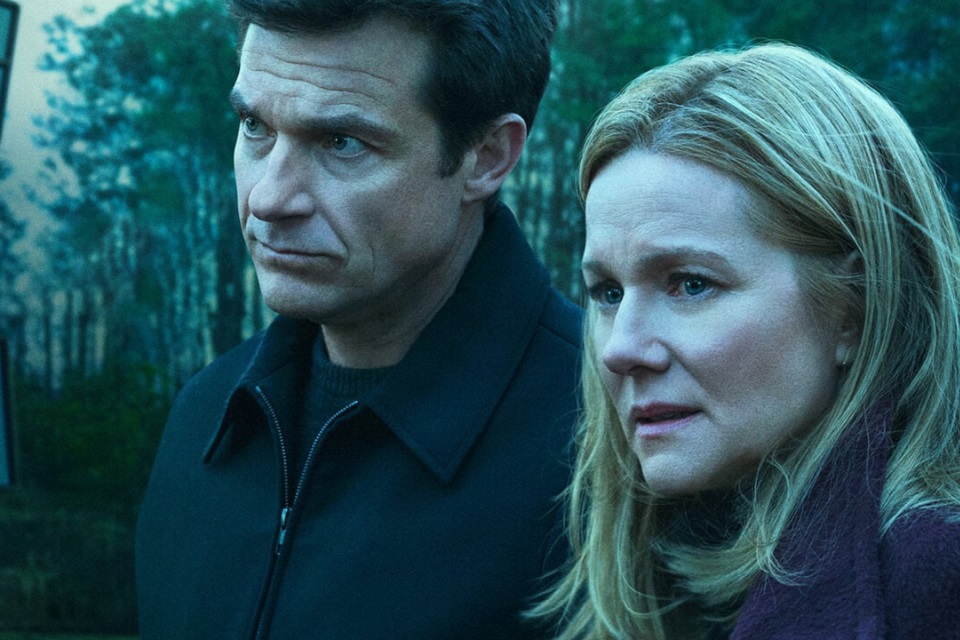 The Netflix thriller about a Chicago family forced to move to the Ozarks to launder money for a Mexican drug cartel is one of the best original streaming productions. Ozark, starring Jason Bateman and Laura Linney, has reached new limits with its incredible third season that secured 18 Emmy nominations in 2020.

So, check out everything that is known about the 4th year of production so far.

Will there be a 4th season?

In June 2020, Netflix announced the renewal of Ozark for a 4th season. However, streaming has already confirmed that this would be the last, saying the series will end at its peak. It was also confirmed that the final year will consist of 14 episodes, divided into two parts, different from how it has been so far.

In addition, Bateman said in August that filming was scheduled to begin in November last year. Thus, it is safe to say that, if everything remains on schedule, the 4th season may reach the public later this year.

Who in the cast will return?

Since the plot is entirely focused on the operation and negotiations of Marty and Wendy Byrde, Jason Bateman and Laura Linney will certainly return. Her children, Charlotte and Jonah, also have a guaranteed presence, confirming the return of Sofia Hublitz and Skylar Gaertner. In addition, Ruth (Julia Garner), Wyatt Langmore (Charlie Tahan), Darlene Snell (Lisa Emery), and now Omar Navarro (Felix Solis) and Agent Maya Miller (Jessica Frances Dukes) are essential to the plot, so their interpreters will also continue in production. Solis, along with Damian Young, who plays Jim Rattelsdorf, were promoted to a regular cast. 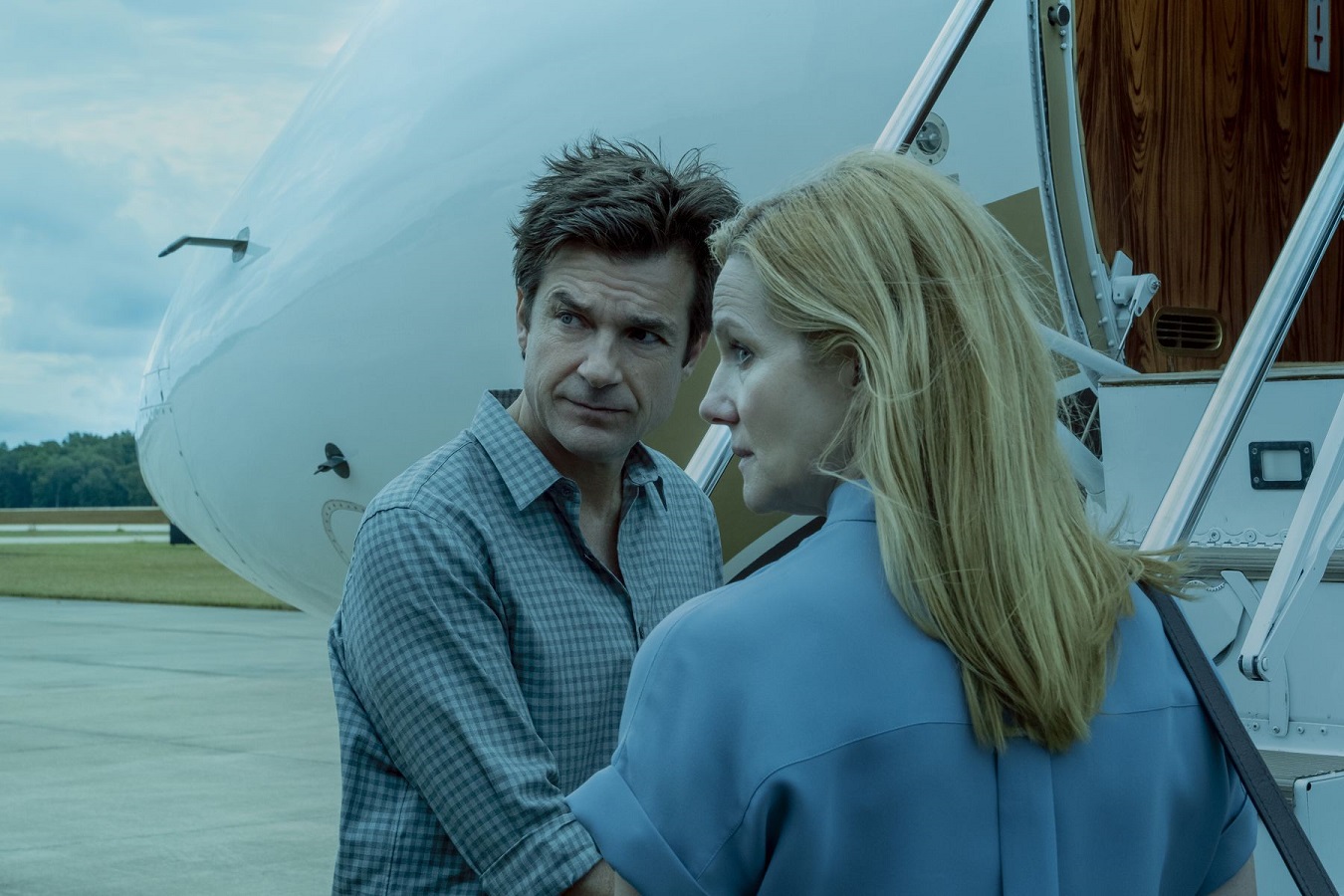 Regarding the new characters, Netflix announced a series of actors who will participate in the fourth season. They are: Alfonso Herrera (The Exorcist, Sense8) and Adam Rothenberg (Castle Rock, Ripper Street), who appear as regulars, while Bruno Bichir (Narcos, Party of Five), CC Castillo (Outer Banks) and Katrina Lenk (The Band’s Visit) appear as recurring additions.

Some of the new names will be part of Navarro’s criminal group, while others will be the law enforcement officers who will face them. Herrera plays Javi Elizonndro, a member of the Navarro family who oscillates between pretending to be an obedient lieutenant and participating in his uncle’s cartel schemes. Meanwhile, Bichir will be the priest that Navarro comes to consider as a confidant.

On the other side of the law, Rothenberg is Mel Sattem, a former police officer who has become a private investigator, and CC Castillo will play the Missouri sheriff named Leigh Guerrero.

Katrina Lenk will play Clare Shaw, the CEO of a biopharmaceutical company that will potentially help Marty in some way. Likewise, a character played by Bruce Davison, who is said to join the cast in February 2021, will play Randall Schafer, a retired Illinois senator who is used to doing things his own way, but can be bought at the right price.

Another newcomer is Eric Ladin, who brings Kerry to life, described as the type of guy that “you like but can’t stand”. The character loves parties and is always looking for a new fashion, and that always ends up bringing problems for him.

What will Ozark season 4 be about?

After cartel leader Omar Navarro killed Helen as soon as she and Byrdes arrived at his home in Mexico, he said that was just the beginning. That way, Wendy and Marty have never been more immersed in their scheme – with Wendy working very closely with Navarro and Marty trying to convince the FBI to take down their rivals – and you can predict that they are about to face a series of setbacks in their new relationship. with the head of the cartel. 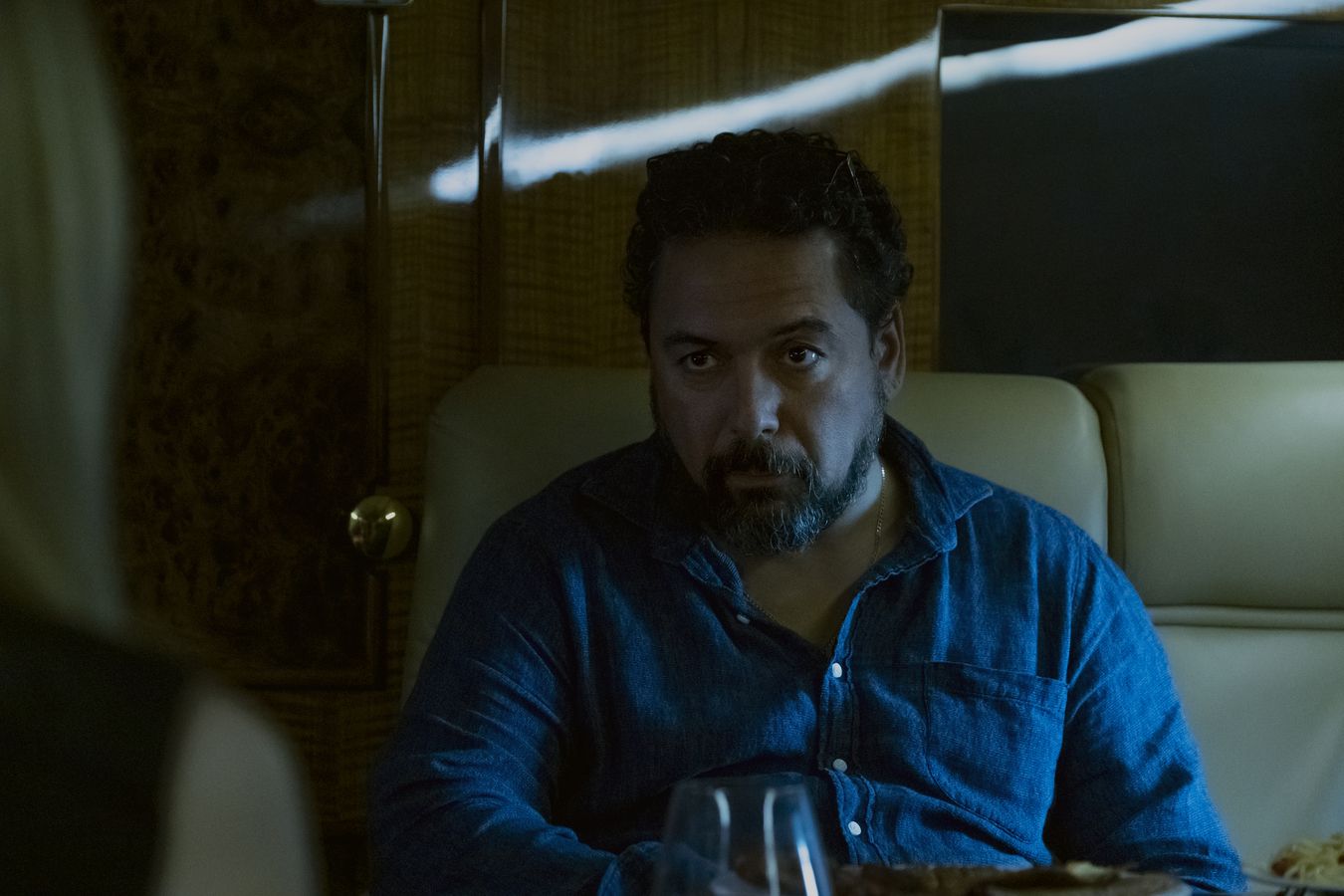 In an interview with Entertainment Weekly, showrunner Chris Mundy talked about what that “beginning” meant. He explains that Marty already gave this tip in his speech to Wendy, when he said that they would have to sink into the center of everything. He says that they are a vital part of this venture now and are completely on Navarro’s radar, to the point of mixing his blood with that of others. So, for better or worse, they are entirely in the game and will have to present their move.

Mundy also said that Navarro killed Helen instead of Marty and Wendy because they made their casino work and, in the leader’s mind, they claim they have the FBI on their side and can influence the US government’s power in the intervention of the drug war against your rivals, which is something that no one else can do. So, this dynamic relationship combined with the fact that Marty has been in contact with FBI agents, including going against Agent Maya Miller’s requests, will resonate next season.

The creator of the series also added saying that he believes that the plot will be about the possibility of Ruth really creating something of her own, that she wants and is sustainable, or if she wants something else. Furthermore, he wonders if the Byrdes can turn the biggest mistake of their lives into a big advantage, and how karma can act against them. 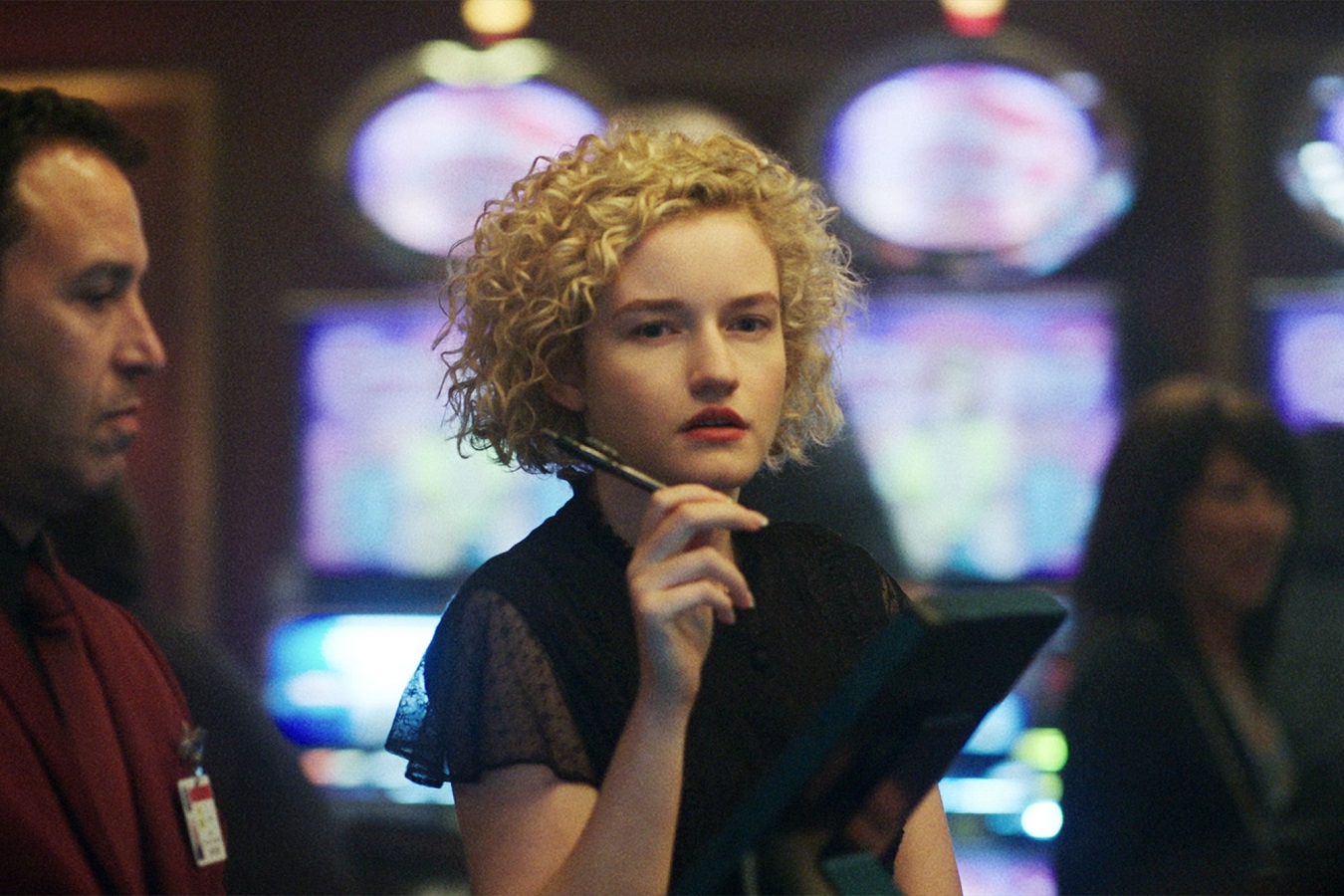 In any case, there is no turning back for anyone until the whole situation reaches its peak, either through the cartel or the police.

And you, what do you expect from the last season of Ozark? Leave your opinion in the comments!