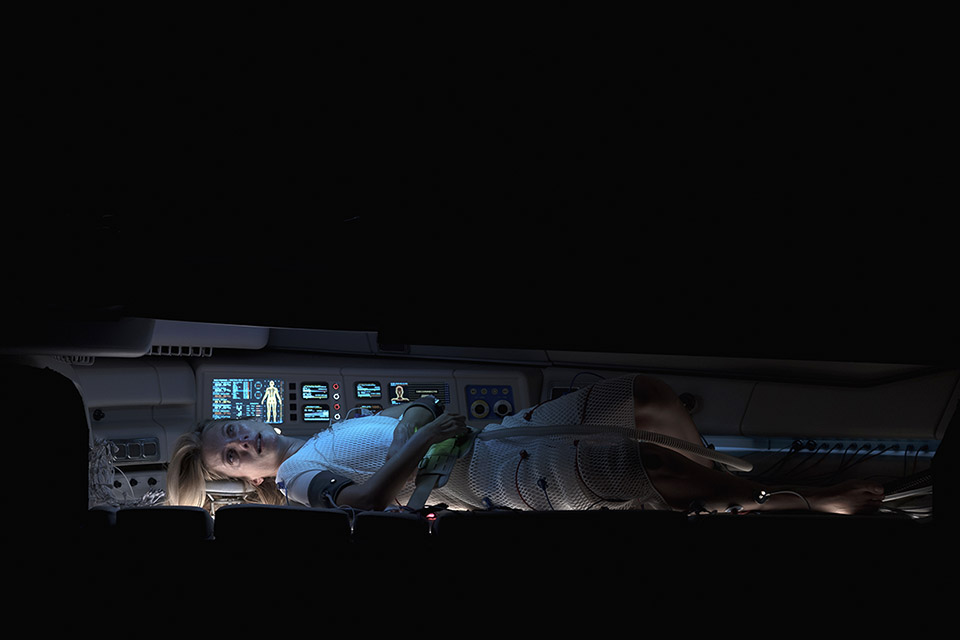 Oxygen, the great film by French director Alexandre Aja that premiered on Netflix last week (12), takes place entirely in a cryogenics chamber. In it, a woman named Liz Hansen (Mélanie Laurent) wakes up by accident and has to learn how to deal with MILO artificial intelligence to solve the problem of oxygen drop in the claustrophobic environment.

Right away, Liz has to deal with an issue that is one of the most delicate when it comes to cryogenics in real life: memory. The woman does not remember her name at first, nor how she got to that chamber. In the script full of twists, often the memory, which arrives in flashes, is confused with frightening hallucinations.

In an interview, the founding doctor of the Centro de Criogenia Brasil (CCB), Carlos Alexandre Ayoub, explains the big question: “the memory fades 15 minutes after the circulation stopped, it ‘zeroes'”. Because it is an electrical system that moves all the time in our brain, when these waves stop working, the memory simply disappears.

While not specifically citing a parallel between Covid-19 and the need to maintain preserved bodies, the Netflix film addresses the cryogenics of humans, known scientifically as chronic, to solve the fate of the human race, which is also being decimated by a pandemic .

Many memories of Elizabeth Hansen, who finds herself a cryobiologist, are based on facts. Today, cryogenics allow bodies to be cooled to a temperature of -196ºC to stop the process of deterioration and aging. The idea is to keep the bodies in the same condition for several years, to be revived in the future, which makes perfect sense in the film.

Cryogenics are performed today in three laboratories around the world: the Cryonics Institute and the Alcor Life Extension Foundation, in the USA, and KrioRus, in Russia. Available to anyone after death, the technology has been used primarily in terminally ill patients with serious illnesses, such as cancer, in the hope of being revived when the cure for the disease is discovered.

Despite involving extremely cold temperatures, cryogenics has nothing to do with freezing. It is actually a process of vitrification to keep all body fluids in an intermediate state, neither solid nor liquid, similar to glass, but without forming crystals that could pierce cells.

To reach this state, there are some real rules to be followed. See the step by step:

The literally most vital process in cryogenics is the resuscitation of bodies. In the film, this method is controlled in a very creative way, mainly to ensure the freshness of the fabrics. But in real life it is not yet possible to revive people.

You’ve watched Oxygen on Netflix? Tell us what you think!