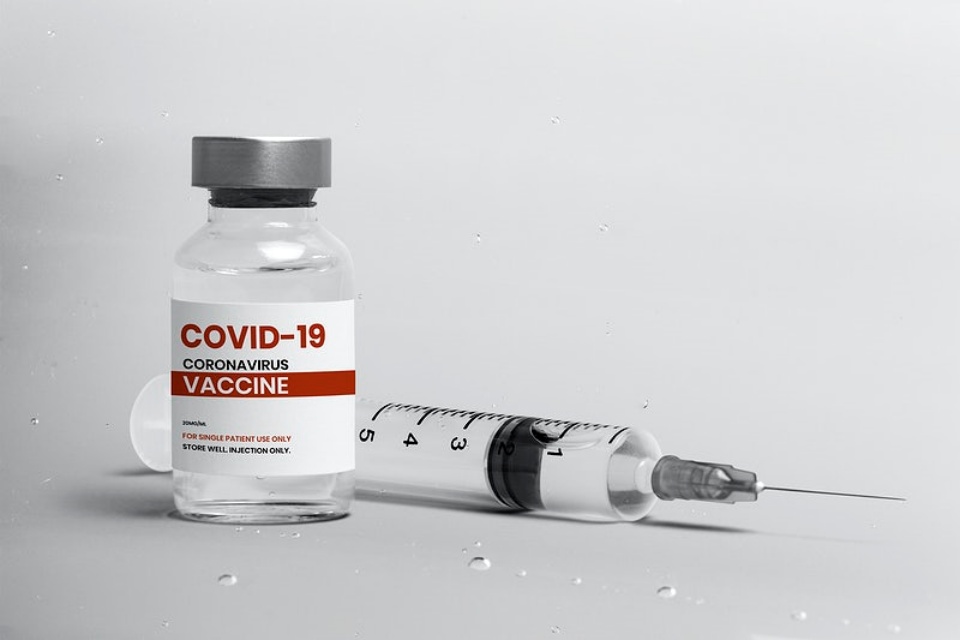 South Africa has decided to temporarily suspend the use of the Oxford / AstraZeneca vaccine in its immunization program against the new coronavirus, as announced on Sunday (7), after a study not yet reviewed by other scientists indicates that the product has low efficacy. against the variant of Sars-CoV-2 identified in the country.

The trial conducted by the University of Witwatersrand, in South Africa, had the participation of 2 thousand people, with half of the volunteers receiving the immunizer and the other 50% being treated with placebo. Although none of them developed severe or needed hospitalization, the test results were not very encouraging.

According to Witwatersand professor Shabir Madhi, the research leader, the effectiveness of the Oxford vaccine against the South African variant of the new coronavirus was below 25% in relation to mild and moderate covid-19. The fee is insufficient to meet the minimum international standards for emergency use of the immunizer, 50%, recommended by the World Health Organization (WHO). 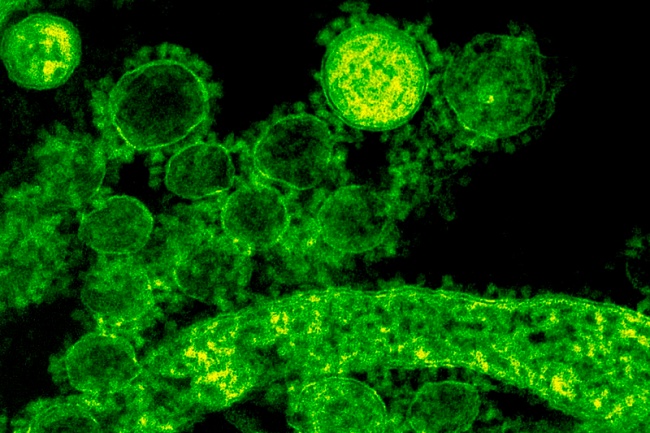 The variant in South Africa is considered to be more transmissible than the original.Source: Rawpixel

As the average age of the participants was 31 years, it was not possible to ascertain the efficacy of the vaccine in relation to severe cases of the disease, since these patients are not part of the group at greatest risk for the development of more serious cases of infection.

The release of preliminary study data, showing limited efficacy against coronavirus variant B.1.351 (or 501Y.V2), which has become dominant in the country, prompted the South African government to suspend the application of 1 million doses of the vaccine Oxford imported from India, recently received.

According to South African Health Minister Zweli Mkhize, the government will await further assessments of the results of the clinical trial and the advice of scientists to know what it will do with AstraZeneca vaccines – the original plan was to apply them in health workers starting next week. 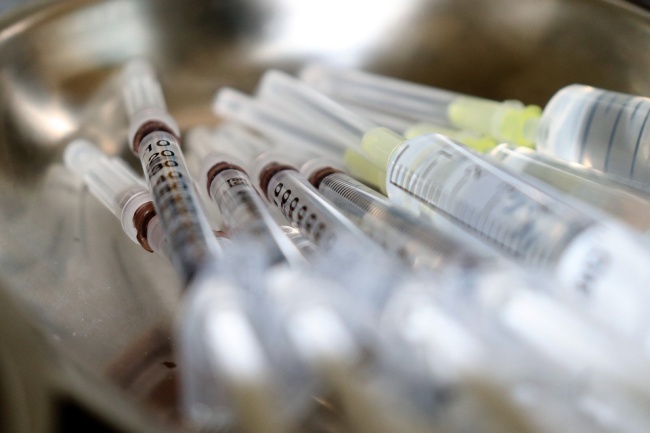 For now, the country will use immunizers from other laboratories.Source: Pixabay

In the meantime, authorities are already planning to use Johnson and Pfizer vaccines, which will arrive in the country in the coming days. However, the use of the immunizer produced by the British institution is not totally ruled out, as there is still hope that it will show good efficacy in the face of serious cases caused by the South African variant.

The continuity of the use of the English vaccine is also defended by some experts, who reinforce the need to look at the result of this South African study with some caution. One of them is GAVI Alliance epidemiologist and CEO Seth Berkley, who warns about the short interval of application of the immunizer in the trial, not allowing to build a more robust immune response.

Second generation of the Oxford vaccine

Many of the laboratories involved in the manufacture of vaccines against the new coronavirus are already working on the creation of new versions of the immunizers, adapted to protect against the newly discovered variants of Sars-CoV-2, such as the Brazilian, British and South African ones. , considered more transmissible.

The coordinator of the group of scientists responsible for the Oxford / AstraZeneca vaccine Sarah Gilbert said that the researchers are developing a second generation of the immunizer already adapted to combat the mutation that emerged in South Africa, and should be available later this year.

With regard to other manufacturers, recent studies suggest that the immunizers from Johnson, Moderna and Pfizer / BioNTech are satisfactory against the new variants.