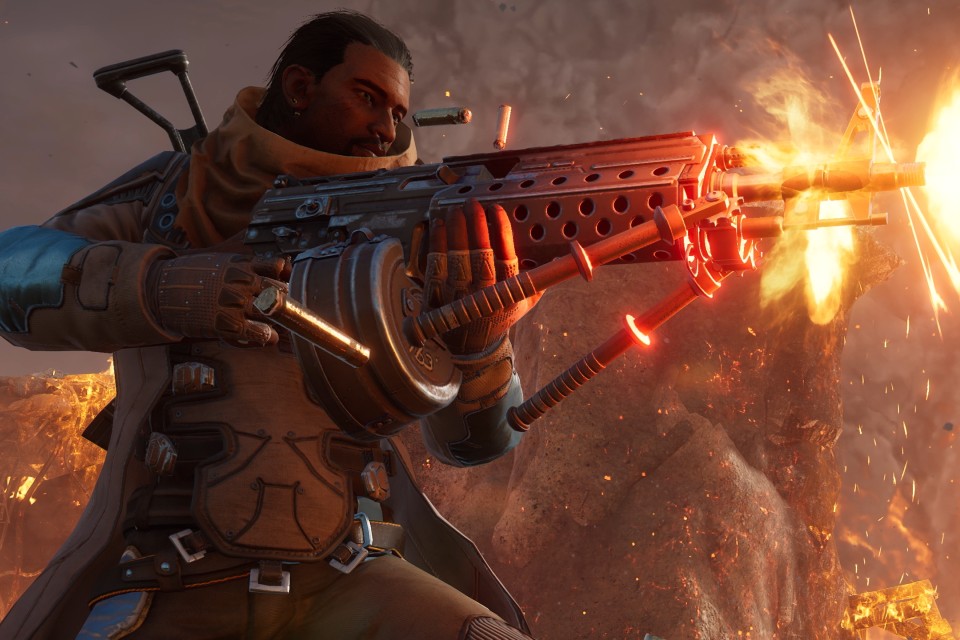 After a few postponements, Outriders is finally ready to be released on April 1st! At the invitation of the producer, we participated in a press conference with Bartek Kmita, the game’s creative director, and with Piotr Nowakowski, his Lead Game Designer, to learn more about the news that awaits us! Check out the best moments of the conversation and their main revelations below!

Versions for all tastes

Among the biggest highlights, it was revealed that the game will have crossplay across all platforms, which means that it will be possible to play whenever you want with your friends on PC, Google Stadia, Xbox Series X | S, Xbox One, PlayStation 5 and PS4. In addition, the PS4 and Xbox One versions still have a free upgrade to the next generation!

“Development became even more difficult with new generation consoles, because we didn’t have these consoles at the beginning of the project and we had no idea what to expect from them,” explained Bartek. “We were not ready for the features that they would come up with, but since the game is always produced on the computer, obviously we are always working with the best technology available.”

“So when the new consoles appeared, it was a question of how to optimize our high-end PC game for video games. Since not everyone has the same computer model at home, we usually already work with different levels of optimization for each machine, so it was a matter of finding the best performance for each console as well. “

Tomorrow, February 25, a free demo will be released for PC, PS4, PS5, Xbox One, Xbox Series X | S, where you can experience the opening chapter of the game in full with all four classes available in the final version , which is especially cool considering that each of them has different powers and gameplay.

“Step year was probably the most challenging of all to complete the game, since we had a lot to prepare and balance,” pondered Bartek. “Because at the beginning of the game you imagine how things are going to be built, and then you find out how much they can change. And a lot has changed since you tested the press demo last year until now, I think it is much more enjoyable to play now! “ 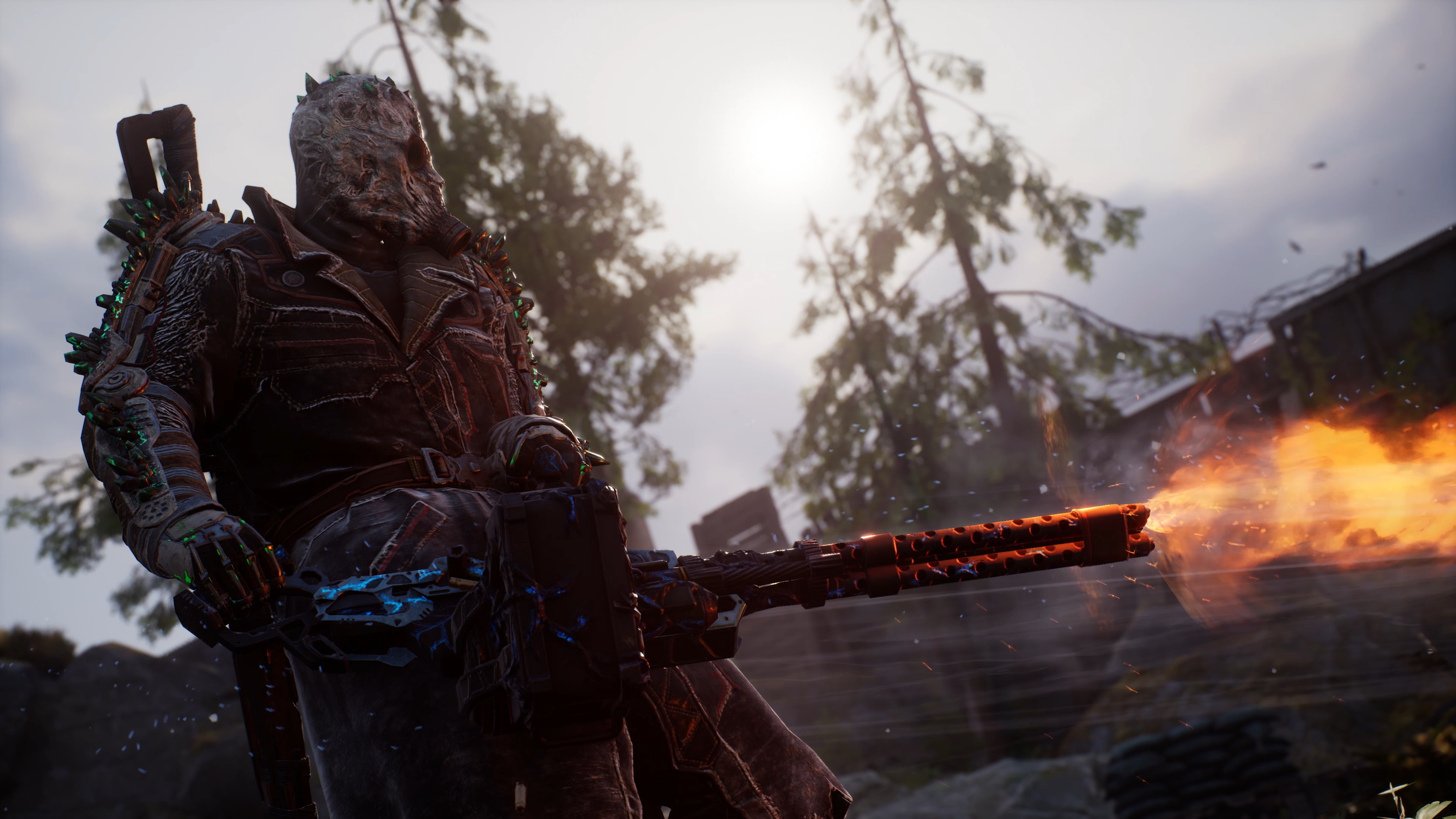 Producers guarantee that Outriders have been greatly improved over the past yearSource: People Can Fly

“For example, the demo that we are going to release tomorrow has the same piece of the game that you tried, but we added side quests there, it has a new class and new adventures, and everything is better adjusted.”

As we said in our preview, from the beginning the goal of developer People Can Fly was to mix elements of loot collection in the best style Diablo with the deep and rewarding shooting that fans would expect from a legitimate shooter from the producer. Thus, the game will be a shooter with RPG elements that can be played either alone or cooperatively with up to three players at the same time.

In the game you create your own Outrider to explore the inhospitable planet of Enoch in an adventure that has a great focus on narrative, with many parallel missions along the way. “If you are the type of player who just wants to shoot, I hope you take the time to experience our rich history too,” said Piotr.

“On the other hand, if narratives are more your thing, I hope you start on a lower difficulty and then climb a little bit, because we have really cool systems and mechanics with our weapons, equipment and powers, and it would be a shame to leave it get beaten “.

It is a very promising formula and, despite the difficulties imposed by social isolation in the last year, the studio believes that it already has a product ready to be launched and free of bugs and performance problems in all systems.

“We were lucky to have already developed the bulk of the guidelines and general guidelines that we needed to follow before the coronavirus pandemic started,” celebrated Bartek. “As we have studios in different parts of the world, remote communication did not impact us that much, we only applied on a general scale what we already did. We are very lucky to work with video games and be able to do this remote work so well.”

What did you think of these news from Outriders? Looking forward to trying the game? Comment below!