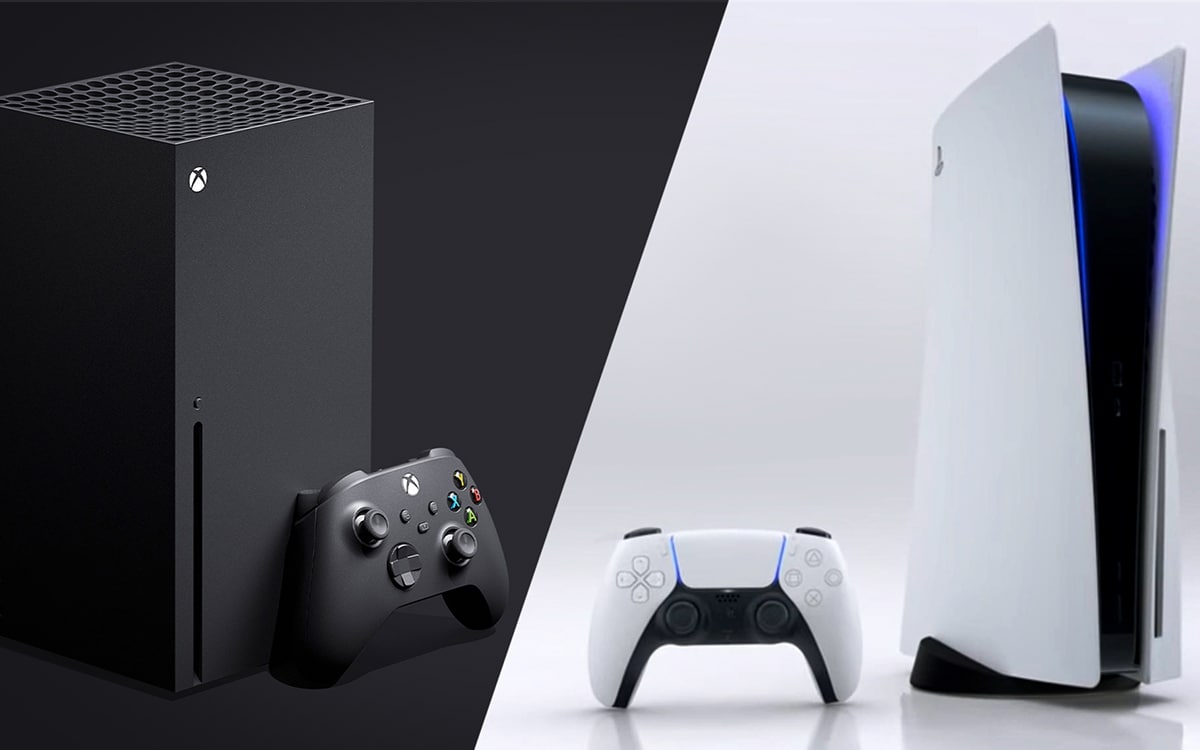 The PS5 and Xbox Series will be out of stock until December 2021, a new report from Bloomberg claims. According to information from the American media, the shortage of next gen consoles is likely to worsen in the coming months. Smartphone manufacturers, including Huawei and Apple, would amass a significant amount of components at the expense of console manufacturers, such as Sony and Microsoft.

Citing information from supply chains, a Bloomberg article on February 6, 2021 prophesies the escalation of PS5 and Xbox Series X / S out-of-stocks. Sony and Microsoft obviously expect to fall to short of chips intended to supply the two next gen consoles. AMD, supplier to Sony and Microsoft, is also betting on PS5 / Xbox out of stock until the summer.

Under these conditions, the two manufacturers will not be able to increase their production rate to meet the gargantuan demand. Recently, Sony admitted that it was unable to increase production of PlayStation 5 despite the thousands of players who are still looking for the new home console. Currently it is almost impossible to get your hands on a PS5 or Xbox Series X. The few restockings take a few minutes. To buy one of the consoles, you have to be very responsive (and have a bit of luck).

Smartphone makers take everything at the expense of Sony and Microsoft

To explain the chronic shortage of fleas, Bloomberg points the finger at smartphone manufacturers. According to anonymous media sources, several mobile phone manufacturers have stored large quantities of semiconductors in 2020. This is the case of Huawei. Cornered by US sanctions against it, the Chinese group has amassed a large stock of chips before it is too late.

“Chinese chip imports soared by $ 380 billion in 2020, a fifth of China’s overall import in one year” Bloomberg notes. Thanks to this policy, Huawei has managed to recover enough Kirin 9000 SoCs to survive the restrictions put in place last September for several months. Since that date, the firm is in fact deprived of TSMC, the Taiwanese foundry which burns its chips. Huawei is therefore no longer able to develop its Kirin chipsets.

This is also the case with Apple. In order to meet the strong demand for iPhone 12, the Cupertino company is ordering components from TSMC, the founder who also produces chips for PS5 and Xbox Series X / S. Unfortunately, TSMC’s production lines are currently unable to meet the maddening demand for chips. In order to alleviate the shortage, Apple has resolved to use components of the iPad Pro within the iPhone 12 Pro.

On the same topic: The PS5 consumes barely more power than a gaming laptop PC with GeForce RTX 3080

A chronic shortage of fleas

Without surprise, containment measures against Covid-19 also worsened the situation. At the start of last year, many semiconductor production plants came to a standstill. Most of the production lines in the industry have run up colossal delays during this period. Strong demand for electronic devices, boosted by containment measures around the world, has contributed to the worsening shortage.

Under these conditions, it should come as no surprise that there are hardly any chips left for the manufacturers of consoles, “Smaller volume buyers”. Concretely, Sony and Microsoft are not priority buyers for component suppliers. Instead, suppliers like TSMC favor orders placed by large buyers, like Apple, “More lucrative”.

The entire video game industry “Expects supply to worsen before improving in 2020, even affecting the next holiday season”, the most lucrative time of year for brands. Concretely, the stock problems are likely to continue until next Christmas. Bloomberg reassures and believes that the shortage should then come to an end. As you were told recently, the stocks of PS5 and Xbox Series X / S will remain insufficient throughout the year 2021. We will tell you more as soon as possible. While waiting for more information on the consoles, feel free to give your opinion on the matter in the comments below.