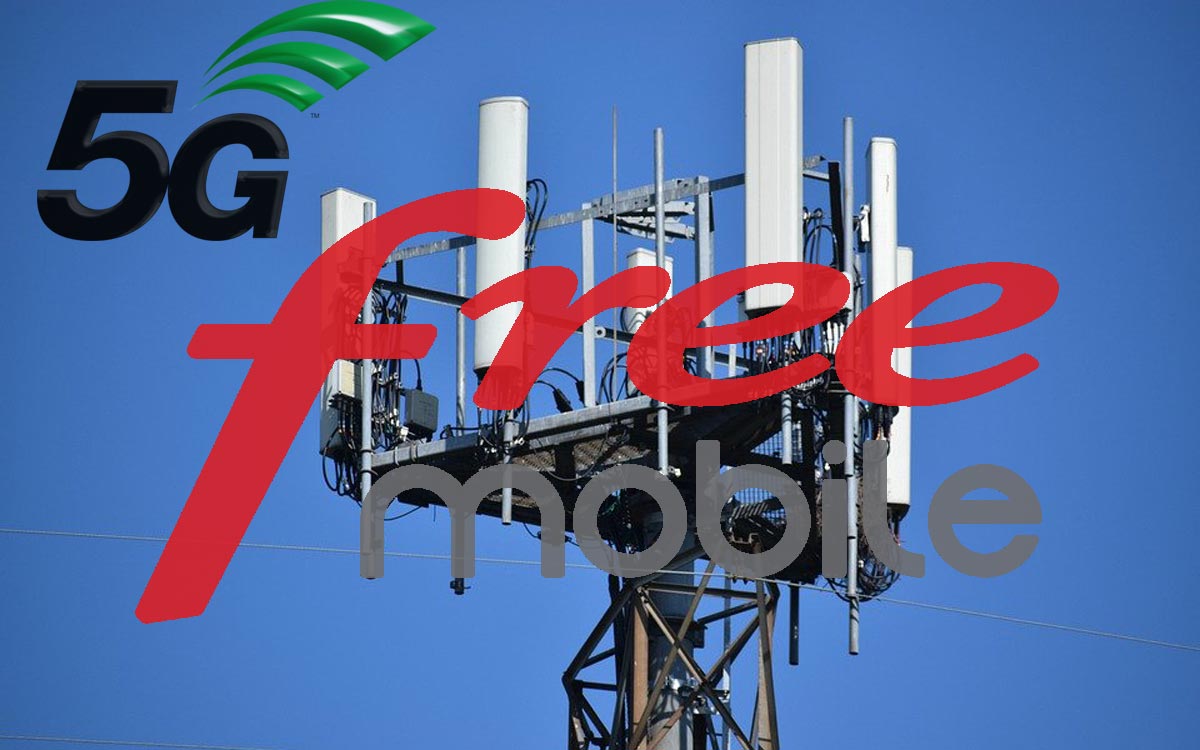 Orange posted a video on its YouTube account to extol the merits of its 5G network, which is mainly based on 3.5 GHz antennas. The operator explains that it is only with its network that the performance of 5G is the best. A snub to Free who took the opportunity to reply on Twitter …

New weapons pass between Free and Orange on social media about their respective 5G strategy. The incumbent operator cannot digest the fact of having activated close to seven times fewer 5G antennas in France than its competitor, a performance made possible thanks to the permission given to Free by Arcep from recycle 4G antennas to create a new generation network. The two operators were already exchanging sweet words in January on the fake 5G. And it still continues.

The new exchange started a few days ago when Orange posted a video on its YouTube account that you can find below. In it, the incumbent operator explains that it will only be possible to take advantage of all the technological advantages of 5G (speed, connectivity, latency) by operating a fully dedicated network. Orange can be proud of being at the forefront of the deployment of 5G 3.5 GHz antennas with more than 800 active antennas at the end of February according to ARCEP. Free then exceeded the 560 antennas, Bouygues Telecom the 320 and SFR the 280.

Obviously, this video is aimed particularly at Free Mobile customers, in particular holders of a 19.99 euro plan (excluding discounts for Freebox subscribers) who benefit from 5G at no extra cost. Free announces that they benefit from the densest network in France. Which is true, according to ARCEP figures. But Orange insists that the performance on a 700 MHz network is far from equal to that of a 3.5 GHz network. Which, in practice, is also true.

As you can imagine, the French internet troublemaker replied. He posted a message on Twitter incorporating an archive footage from 2014. It is an interview with Stéphane Richard given to France Info. The boss of Orange explains that he will obviously participate in ARCEP calls for tenders for the 700 MHz frequencies, also called ” gold frequencies Because they allow stable connectivity, even in closed environments, such as buildings, parking lots and elevators.

. @ srichard in 2014 on the 5G 700Mhz: “It’s really these golden frequencies that provide the best connectivity everywhere”.

We, in 2021: Okay with that, but we’re also adding 3.5Ghz frequencies. This is how we build the largest 5G network in France 🙂 pic.twitter.com/Sev4oSKDWB

At the time, Stéphane Richard argued that these frequencies would be ideal for 4G, of course, but also for future 5G. ” They make it possible to bring connectivity everywhere, for everyone “, He explains over the radio microphone. And Free goes there with his comment: Stéphane Richard’s words are still true today.

The two strategies are complementary

Neither operator is wrong in this story. Yes, a 3.5 GHz network is faster than a 700 MHz network. But yes, a 700 MHz network offers better penetration in buildings. For our part, we can only praise the efforts of the two operators to invest each one differently to offer, in dense areas, a connection which makes it possible to absorb a considerable number of connections AND at the same time, in less dense areas, a connection new generation. And this today, not 10 years from now.