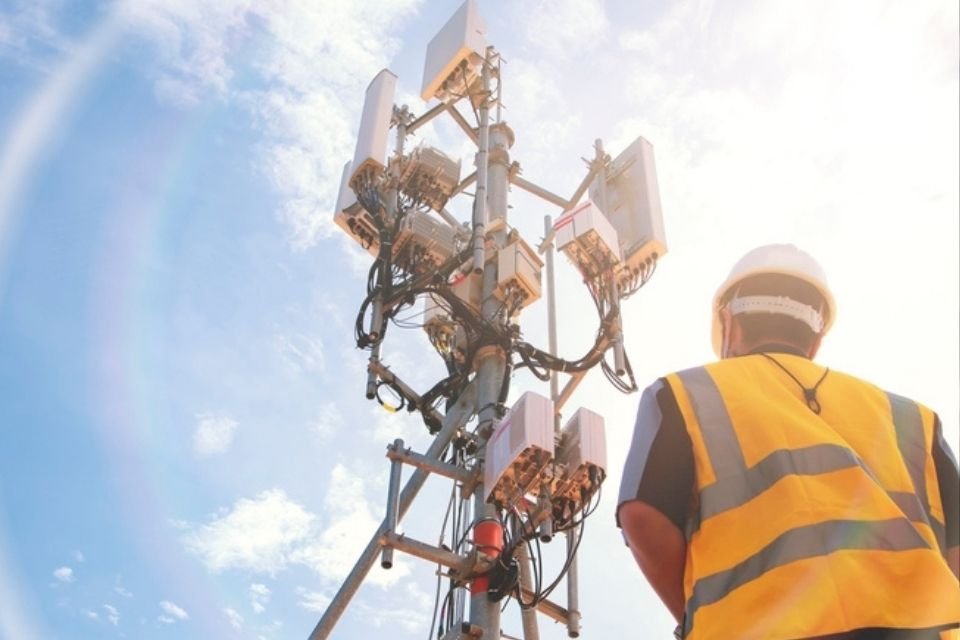 The year 2022 is still in its infancy, but it has already been marked as one of the most important in terms of discussions involving the telecommunications sector in Brazil.

The first of these is the arrival of the 5G in capital cities, technology that will require 5 to 10 times more antennas than 4G and will connect millions of devices in a new era. Another issue that is gaining a lot of traction is the new regulation for shared use of poles. After 2 months since the beginning of the year, is it possible to notice advances? The answer is positive.

Initially, it is worth turning your eyes to São Paulo: the city hall of the capital of São Paulo sanctioned a new Antenna Law in January, which generates important advances in the installation of more antennas in the municipality.

After constant dialogues involving the Executive, Legislative and corporate powers, it was possible to arrive at an important proposal favorable to the citizens of São Paulo. From now on, citizens who live in peripheral areas and who suffered the most from the lack of adequate infrastructure — including hospitals and schools — will be able to enjoy the best benefits from connectivity.

Among the novelties contained in the law are the facilities for licensing and renewing antennas in a modern mini-base station concept (mini ERB) adherent to the Brazilian legislation and Constitution. The installation of antennas is also permitted if the municipality does not respond within 60 days after the request and if all technical requirements are met.

In general terms, the new law will speed up the release of license applications that are currently being processed by the municipal administration, improve the quality of coverage in several districts and prepare the city for the arrival of pure 5G by July 2022.

In the same way as São Paulo, the capitals Belo Horizonte, Florianópolis and Rio de Janeiro are also advancing in discussions to modernize their legislation.

Another point that draws attention at the beginning of 2022 is the public call for a new joint proposal for a regulation for sharing poles that has been discussed between the National Electric Energy Agency (Aneel) and the National Telecommunications Agency (Anatel).

The idea is to emerge a new regulation that achieves a new and fair regulatory balance and replaces the joint rule approved in 2014, which has not been successful in solving problems such as the growing illegal occupation of poles by clandestine companies. Judging by the text put up for consultation, a lot of dialogue will be necessary to achieve this new balance.

As it stands, telecommunications companies have been held responsible for all problems of regularization or damage recorded in poles, even when they were not responsible for it.

One of the main points questioned by the companies is that Anatel’s role on the subject be respected, as established by federal legislation — the agency is responsible for establishing the conditions of use and access to the infrastructure in question.

Among the main consequences of this lack of effective regulation is the increase in costs for final consumers. Currently, a price is charged based on the methodology of the 2014 regulation, which charges average prices above what would be fair.

The entities that represent the sector defend a pricing model for sharing poles based on incremental costs, that is, telecommunications companies must pay only for the effective space they use on each pole, in a proportional way.

In this way, by correcting these regulatory failures, it is possible to optimize the costs of companies that carry out their installations according to the established rules and, thereby, improve the service offered and reduce the costs transferred to end users.

The progress in discussions on the new municipal antenna laws and the forecast of a new model for sharing poles between regulatory agencies outline an optimistic scenario for 2022. These are actions that undoubtedly have the potential to modernize processes and, above all, favor consumers with the expansion of connectivity. There are 2 important steps towards the socio-digital inclusion of the Brazilian population and the preparation for the arrival of 5G.