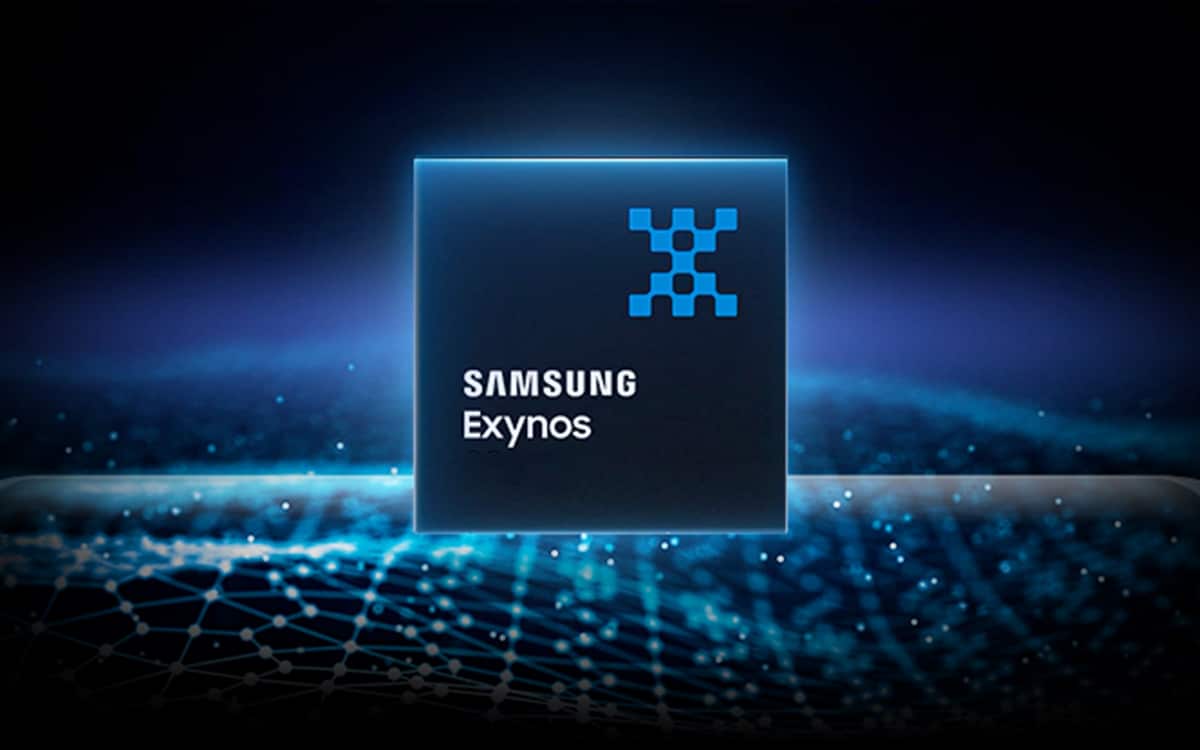 Korean media claim that Samsung has signed an agreement with Oppo, Vivo and Xiaomi to provide them with Exynos chipsets. The three Chinese brands are said to use these components in affordable smartphones with the aim of offering excellent value for money. Vivo is already supplied by Samsung with five smartphones already equipped, including the 5G version of the Y70, which is unprecedented in France.

Samsung produces components. The Korean firm is one of the world’s top founders, even though TSMC is largely the leader. Among its customers, you find Qualcomm, Apple, Nvidia and of course Samsung itself. For the other divisions of the Korean chaebol, the foundries produce all types of components: flash memory, CMOS photo sensors or even SoCs, the famous Exynos that you find in almost all of the brand’s smartphones.

Historically, Samsung’s chipsets were adopted by many electronic brands, starting with Apple, whose first three iPhones ran with SoCs developed by Samsung. Then, MediaTek and Qualcomm took over the market, while Samsung increasingly sold smartphones. The clientele of the Exynos has become very small. Meizu has made the bet several times. But this is no longer the case: the brand’s latest device to carry an Exynos is the Meizu 15 Plus, made official in April 2018 with the Meizu 15.

In 2020, twist: Vivo adopts Exynos chipsets. But not for these more ambitious models: Vivo uses them in the mid-range, with the Y range, up to the premium, with the X30 Pro. Today, five models are equipped, including the Y70s, 5G version of the Y70 recently launched in France with the X51 5G. Vivo chose the Exynos 880 and 980, two 5G compatible components. The Exynos 980, for example, is fitted to the Galaxy A51 5G, marketed since June 2020.

According to the Business Korea website, Samsung’s Exynos team is currently strengthening its relationships with Chinese brands. In addition to Vivo, the Korean firm has also signed agreements with Oppo and Xiaomi. That is three of the six leading smartphone manufacturers in the world. The goal is to provide its three brands (as it does today with Vivo) with processors for their future affordable models, stuck between the entry level and the beginning of the high end.

For Vivo, this corresponds to the ranges X, Y and S, as we have seen this year. For Oppo, chipsets should be used to power ranges A, F and Reno, or even Find (to replace the Find X2 Lite, for example). It would not be foolish to also see these chipsets in Realme or some OnePlus. For Xiaomi, this corresponds in particular to the ranges Redmi and Poco, even the less expensive versions of the Mi. It remains to be seen whether the Exynos chipsets will also find their place in more expensive smartphones.

According to Korean media, the three Chinese brands have signed agreements with Samsung to increase their supply of smartphone chipsets. They all expect a strong increase in their production and sales in the coming months, following the setbacks of Huawei, still subject to strong American sanctions. And Samsung seems to be able to provide them with what they need for a low price.

The contract signed with Vivo only concerns the supply of Exynos 880 and 980, but not the Exynos 990 that you find for example in the European Galaxy S20s. Korean media does not say whether this is Samsung’s will or Vivo’s. However, it could be a first step towards delivering higher performance chipsets to power more expensive phones. A risky bet, because the comparisons between Exynos and Qualcomm’s Snpadragon are not always in favor of Samsung. However, the very competitive price of the Exynos against the Snapdragon could work in the Korean firm’s favor.