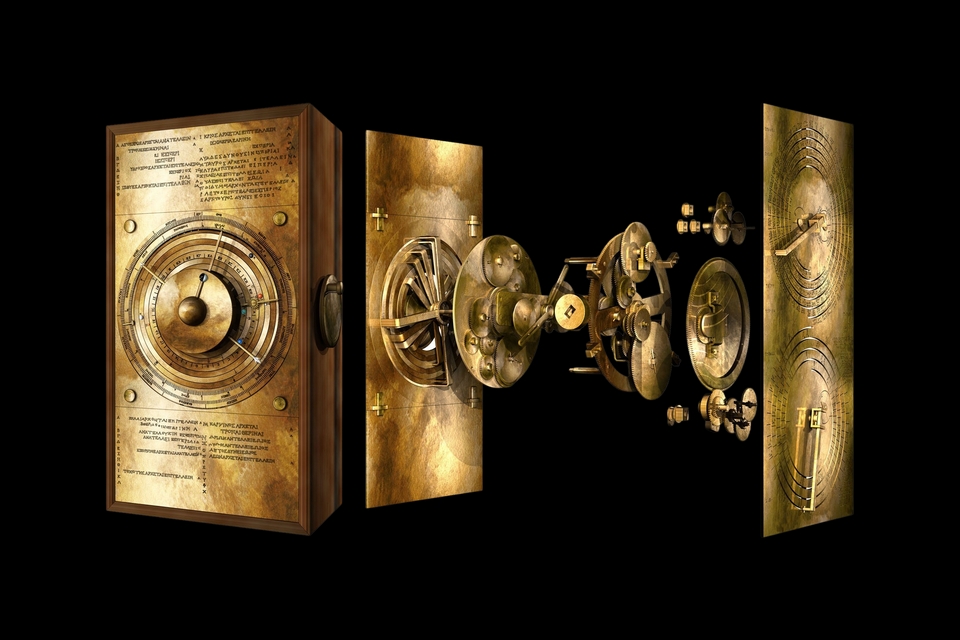 When it was found, in 1901, on the coast of the small island of Anticítera, in the south of Greece, the piece of greenish bronze and covered with barnacles did not attract the attention of the sponge divers who were looking for statues and amphorae. It took more than half a century for this and other fragments to be examined, and another 50 years for the functioning of the so-called Antikythera Machine to be revealed. 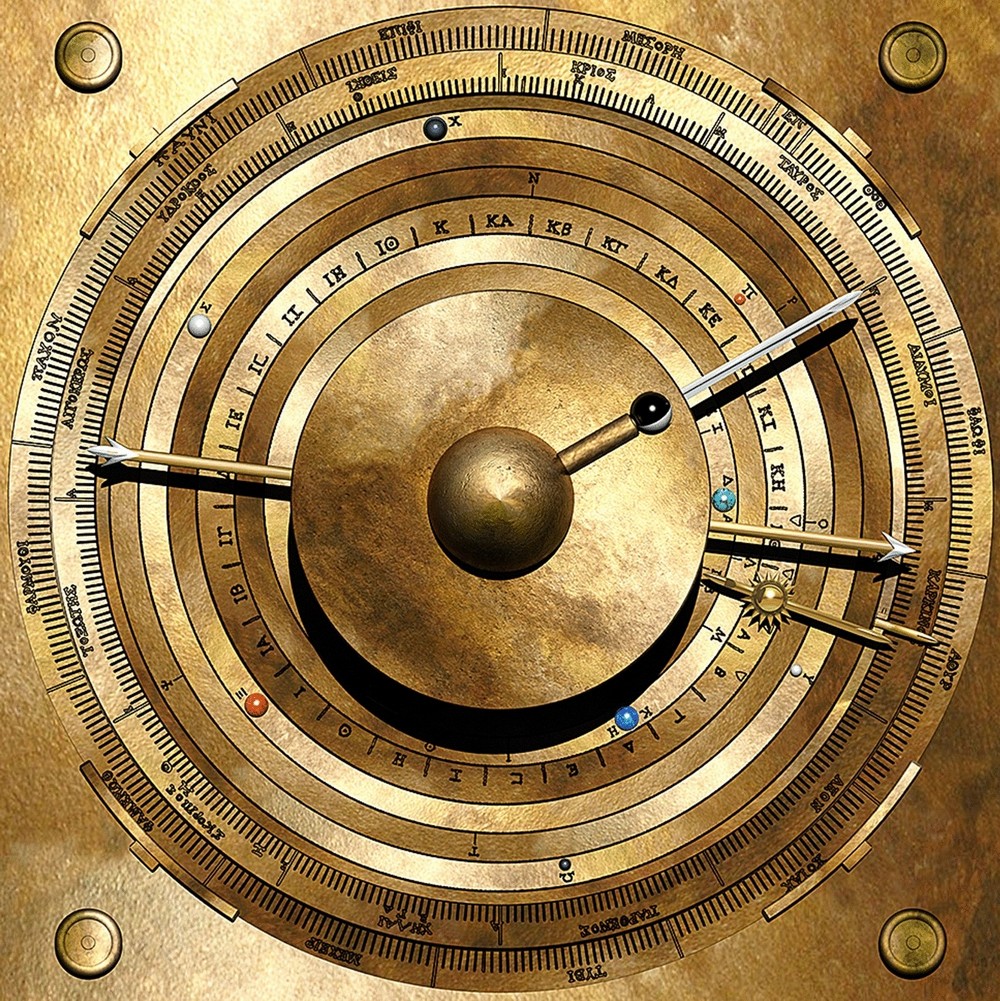 The colored spheres represent Mercury, Venus, Mars, Jupiter and Saturn, in addition to the Sun (on the right) and the Moon, divided into phases (center, on the right). The Earth is the golden dome in the center of the mechanism. Source: Nature / Freeth et al / Reproduction

The puzzle that turned out to be the oldest known astronomical calculator was put together, after numerous attempts over the past century, by a multidisciplinary team from University College London (UCL).

“Ours is the first model that conforms to all physical evidence and corresponds to the descriptions in the scientific inscriptions recorded on the mechanism itself,” said mechanical engineer Tony Freeth, the lead author of the study published in the statement. Nature Scientific Reports.

Crank-moved, the two-thousand-year-old mechanism shows the celestial movement of five planets and more of the Sun and Moon, predicting and even reproducing Mercury’s strange orbit. It is the only example that is known (bronze has always been recycled, and the piece survived by going down with a Greek ship from the Roman era).

The team that reconstructed the so-called first computer in the world managed, first through X-ray exams and then using 3D modeling, in addition to research in Greek and Roman literature, to arrive at the complex combination of gears. Much of the work was based on the clues found in the 82 fragments that make up only one third of the complete machine (the entire front part of the machine was lost). 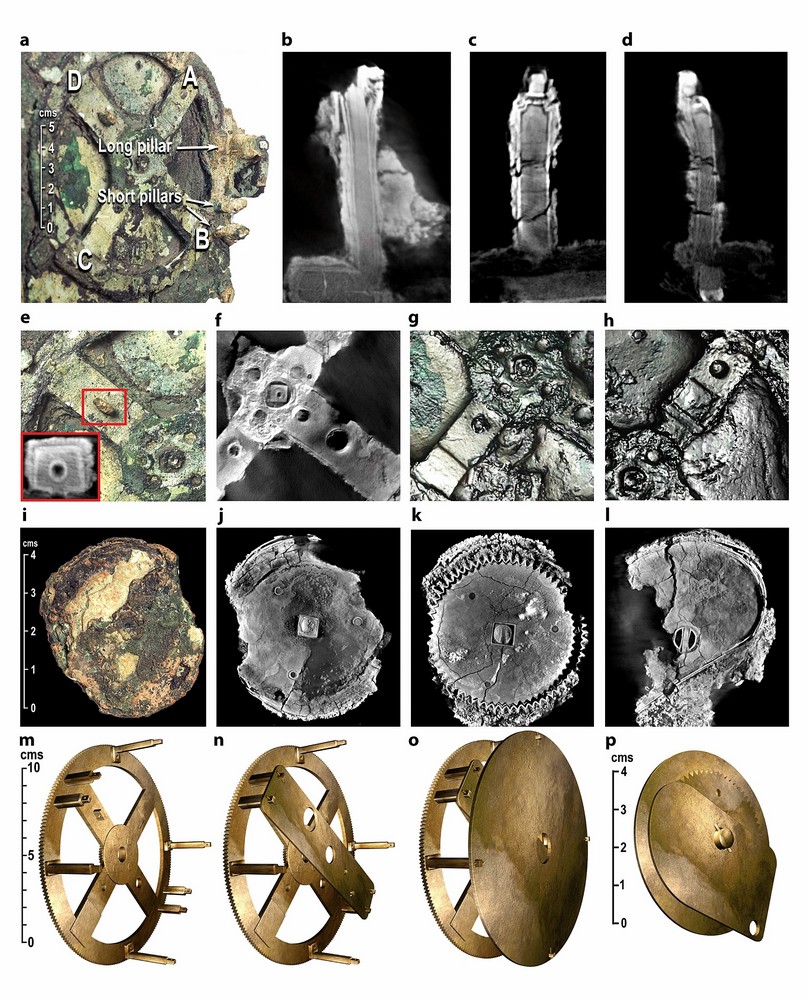 . Based on clues discovered in X-ray examinations, the parts of the mechanism were reconstituted.Source: Nature / Freeth et al / Reproduction

The biggest challenge was to find out how the celestial calculator worked, within the parameters of the time (engineering, materials, mathematics) from the few clues that remained in the rotten fragments, such as bearing marks, fittings, a 63-tooth gear, plates and blocks .

X-ray examinations, carried out in 2005, revealed thousands of inscriptions – some, recognizable, showed the function of the machine and the stars whose movement it was supposed to reproduce, and were the basis for the work of the UCL team.

“Classical astronomy in the first millennium BC originated in Babylon, but nothing in this astronomy suggested how the ancient Greeks found the highly accurate cycles for Venus and Saturn,” explained astrophysicist Aris Dacanalis.

To recover the cycles referring to the other planets, the team used an ancient Greek mathematical method described by the philosopher Parmenides. “We were able to combine the evidence from Fragments A and D until we arrived at the mechanism that reproduces Venus’ planetary movement, including the 63-tooth gear,” said mathematician and watchmaker David Higgon.

From there, explained Freeth, “the team created mechanisms for all the planets, calculating the advanced astronomical cycles and optimizing the number of gears in the entire system, so that everything fits in the tight space available”. 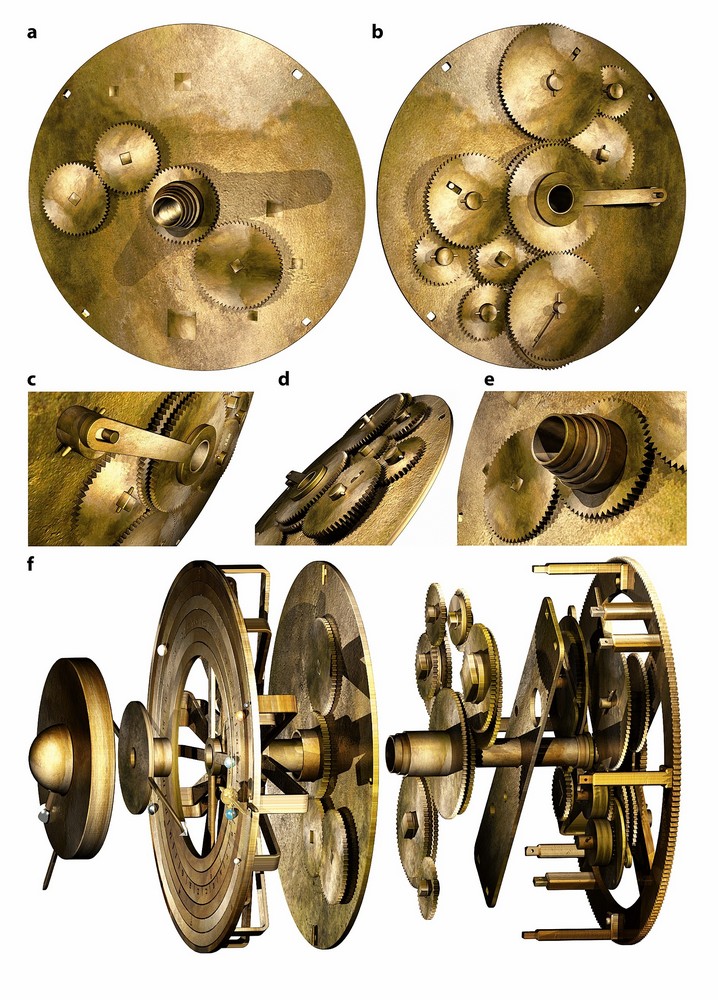 Modeled in 3D, the new version of the Antikythera Machine has already started to be built, but the task will not be easy: researchers are modern, but the materials and engineering employed are not.

“Now, we will need to prove that the model is viable, building it with old techniques. A challenge will be the system of tubes inserted into each other, in the center of the calculator, responsible for astronomical calculations ”. While the new Antikythera Mechanism is not ready, the original remains at the National Museum of Archeology in Athens.