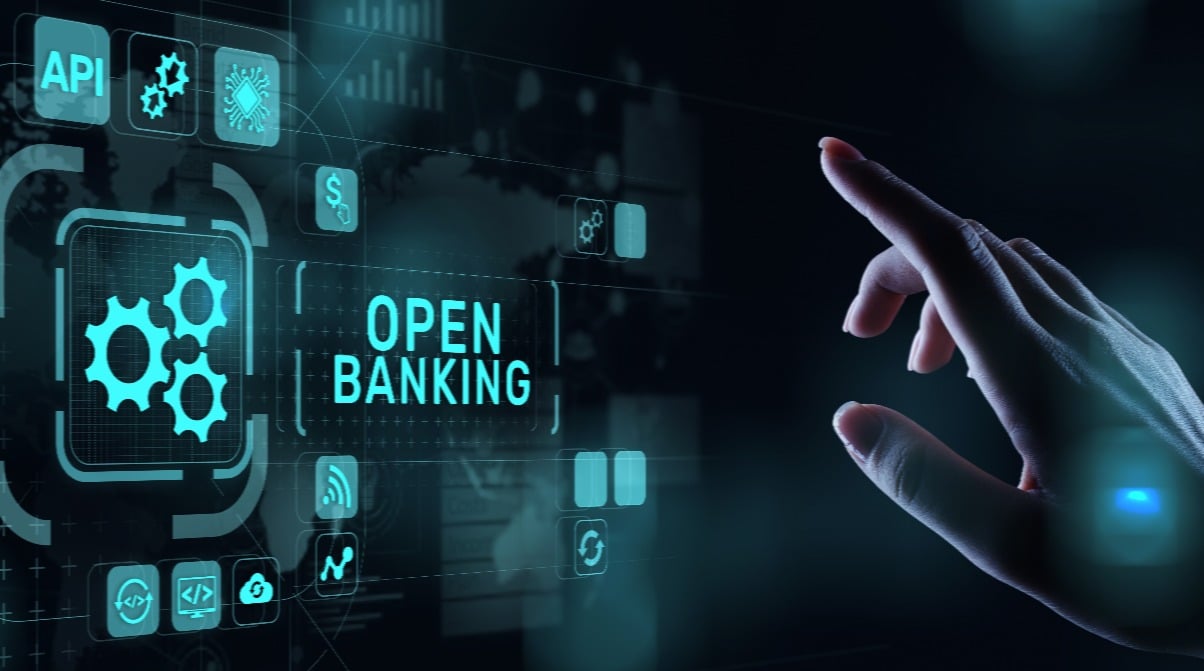 More than 2 years after the disclosure of the first guidelines for the adoption of the open banking in Brazil by our Central Bank, many people still do not know what it is. That’s what a survey conducted by C6 Bank in partnership with IPEC revealed.

Despite impacting the lives of almost the entire population (and we are reaching the second stage of implementation), 56% of respondents with internet access said they did not know the model and, when presented with alternatives to define it, 37% said they treat about a new digital bank, 23% could not answer, 12% pointed to bank branches open 24 hours a day and (amazingly) 1% assumed it was an event with free food and drink.

Not quite there. In fact, it’s nothing out there. To recap: open banking is a model for innovating Brazil’s financial system by allowing banks and service providers to share their users’ data with each other, as long as they authorize the exchange of such information. And why is this so important? We are in the information age and, believe me, it not only “rules but is worth gold”.

The president of the Central Bank of Brazil, Roberto Campos Neto, even stated that the current dispute in the financial industry is related to three factors: content, payment channel and messaging services.

This means that institutions are creating ways to monetize the data they hold — not least because, think of it, this is a valuable asset and, besides, it doesn’t generate charges. It’s the same with social networks and search engines, which use data analytics to earn money by presenting personalized offers to the user through advertisements and sponsored content.

However, you don’t need to despair that you will get a bunch of banners on your screen every time you log into your account. On the contrary, the expectation is that open banking will increase competition between institutions, encouraging the creation of new, increasingly customized products and services.

Furthermore, in Brazil, it is protected by the Bank Secrecy Law (Supplementary Law n° 105/2001) and must comply with the rules of the General Data Protection Law (LGPD). Each financial institution can strengthen its users’ data protection by adopting security mechanisms, such as individualizing data collection, encrypting and encrypting sensitive data, capturing logs of operations and actions, among others.

In addition, foreign experience, particularly in Europe, shows us that financial institutions that have already adopted the system have been enormously successful in implementing solutions, and customers are increasingly aware of the importance of protecting their data and privacy.

The second (and other) phases

It should be noted that open banking will be implemented gradually in Brazil, in 4 phases. The 2nd of them, which starts next July 15th, is probably the one that will bring more innovation to consumers. This is because institutions will be able to share customer registration and transaction data (individuals or companies) related to service channels and purchase of products or services, including banking transactions.

The 3rd phase should start to be implemented at the end of August and will allow the sharing of data referring to payment initiation services (transfers) via Pix. Finally, phase 4 should start in mid-December and includes the sharing of data from institutions on other operations, such as foreign exchange, investments, insurance and pensions. It was divided into stages that are divided up to September 30, 2022, with account debit sharing, among others.

The logic is simple: creating competition is empowering consumers. So here I want to make it clear that open banking will not only force financial institutions to do more to get new customers but also to keep old ones.

There are many possibilities for using bank details, since, based on them, it is possible to understand the behavior of a certain profile (whether of people or companies) and present better experiences in your customer journey. Just imagine: understanding how a certain consumer pays certain expenses, such as internet providers, allows competing operators to offer their services at prices that are more suited to the customer’s reality.

As long as the institutions are in compliance with the foreseen laws and regulations, what open banking has to offer is pure “power to the people”.

Paulo David is founder and CEO of Grafeno, fintech which provides digital accounts and electronic records infrastructure for businesses and lenders; he is a partner at SPC Brasil in the construction of infrastructure for the financial market. Before Grafeno, he founded Biva, the first peer to peer lending platform in Brazil, which was acquired by PagSeguro, a payment means company. He was superintendent of Sofisa Direto, the digital division of Sofisa bank. He worked on the team at Pinheiro Neto Advogados and on the team at the investment manager KPTL (formerly Inseed Investimentos). He is an angel investor in fintechs in Brazil and Europe.