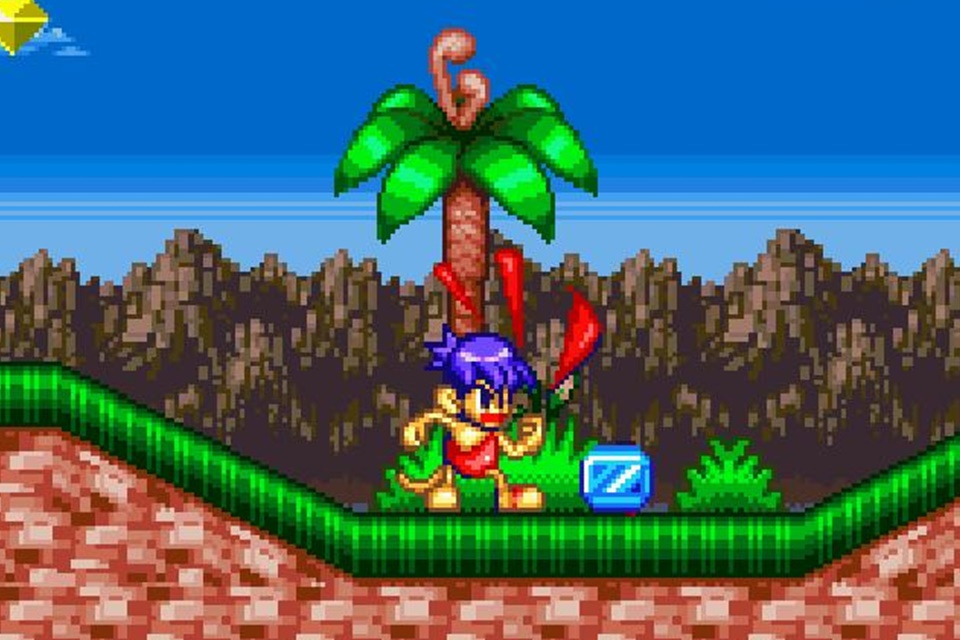 In the 90s, while the Super Nintendo vied for the public’s attention with the Mega Drive, several companies invested their resources in creating games for the Nintendo console, generating hundreds of games to occupy the public’s time.

With such a large amount of games offered, unfortunately many of them were beaten even due to the little publicity in the media of the time, but in the end they presented a very good package worthy of occupying a place in the memory of several players.

Check out, below, our list of the 10 most underestimated titles of the SNES (and we take the opportunity to invite you to use the space provided for comments to give your opinion on these and other titles that for some reason were not so successful):

If a literal description of Boogerman appeared in a game magazine (a janitor who turns into a hero who farts and burps to fight enemies), many people would surely pass away from him. However, all these points hide a totally fun game that, despite not being the culmination of education and good manners, is capable of having a lot of fun with its content.

2. Lufia 2: Rise of the Sinistrals

Among a large number of RPGs, one of the biggest injustices certainly happened to the series Lufia. In between Chrono Trigger, Breath of Fire, Final Fantasy and some others, a large pearl was ignored by a large part of the public.

Lufia 2: Rise of the Sinistrals crowns the series with several mechanics such as the possibility of creating pets to help in battles, weapons with some special abilities and even puzzles that really required the player’s attention. Add to that the fact that the first game (Lufia and the Fortress of Doom) starts at the end of the second episode and will have an idea for a different title by the standards of the time.

Platform titles were successful on SNES, and Data East, which had previously worked on the franchise Joe & Mac, bet once again on a caveman title with Congo’s Caper. Despite not having the same appeal as the titles of the prehistoric men’s duo, this game offered a good challenge, acceptable graphic quality and other issues that could have helped even more in its success at the time. 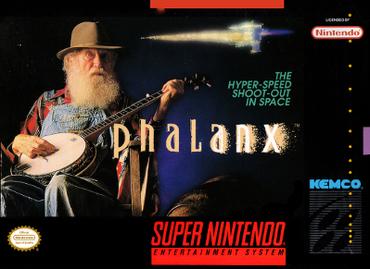 Phalanx is a spaceship game that drinks from the same source of Gradius and many others, with lateral progression, power-ups and a good challenge. However, at least in the case of this game we have the answer to why it was not very successful: the image above, as crazy as it may be, is the cover of the game (several years later, we are still trying to understand today the that a man playing banjo has to do with ships).

Wrestling games are not the pinnacle of popularity outside the United States, but at least in the case of Saturday Night Slam Master it was a little different, since its mechanics were very accessible to the public. In addition, he had an easter egg of Final Fight, as Haggar also appears as one of the fighters available for selection.

Many players were delighted when they saw in video game magazines that Squaresoft (now Square Enix) was working on a direct sequel to Secret of Mana. Many eagerly awaited the release of the American version (which only happened last year with Trials of Mana), but in its place we had Secret of Evermore.

It’s true that he doesn’t have a very elaborate story (a boy who loses his dog and embarks on a great adventure to save him), but he has his own charm in bringing the same battle mechanics as the franchise. Manna, a magic system based on the number of items in the inventory and even summons to use in clashes.

Long before Blizzard delivered the games that are successful today, we had the opportunity to meet other very good projects, such as The Lost Vikings.

In this game, we are invited to control three Vikings with different functions and who need to survive the various threats present in each of the phases, and allowing one of them to die can put everything to lose – that is, it takes strategy and, at the same time, caution to get along here.

Mega Man has certainly been successful in several platform games and has even opened the series X on the Super Nintendo. So seeing it on the cover of a football game may seem inconceivable, but believe me: Mega Man Soccer it’s fun.

Of course, the game does not respect all the rules of football (after all, we are talking about robots), but the feeling of being able to use special kicks not only with the blue, but also some known enemies of the series (like Cut Man and others), left everything even better.

Top Gear was successful on the SNES and many end up looking a little crooked for the second game in the series. It may not have the same shine as the original, but the mechanics of buying parts to improve the cars, its various tracks and the good driving experience certainly make it a good title of its kind.

Finally, we closed our list with this Enix game that bets on action RPG mechanics, with an interesting story to follow, accessible dungeons and bosses and the fact that it doesn’t require grinding to evolve (defeating all enemies only once already releases the improvements for the protagonist) – that is, the complete package of another pearl that did not have due attention in its launch.