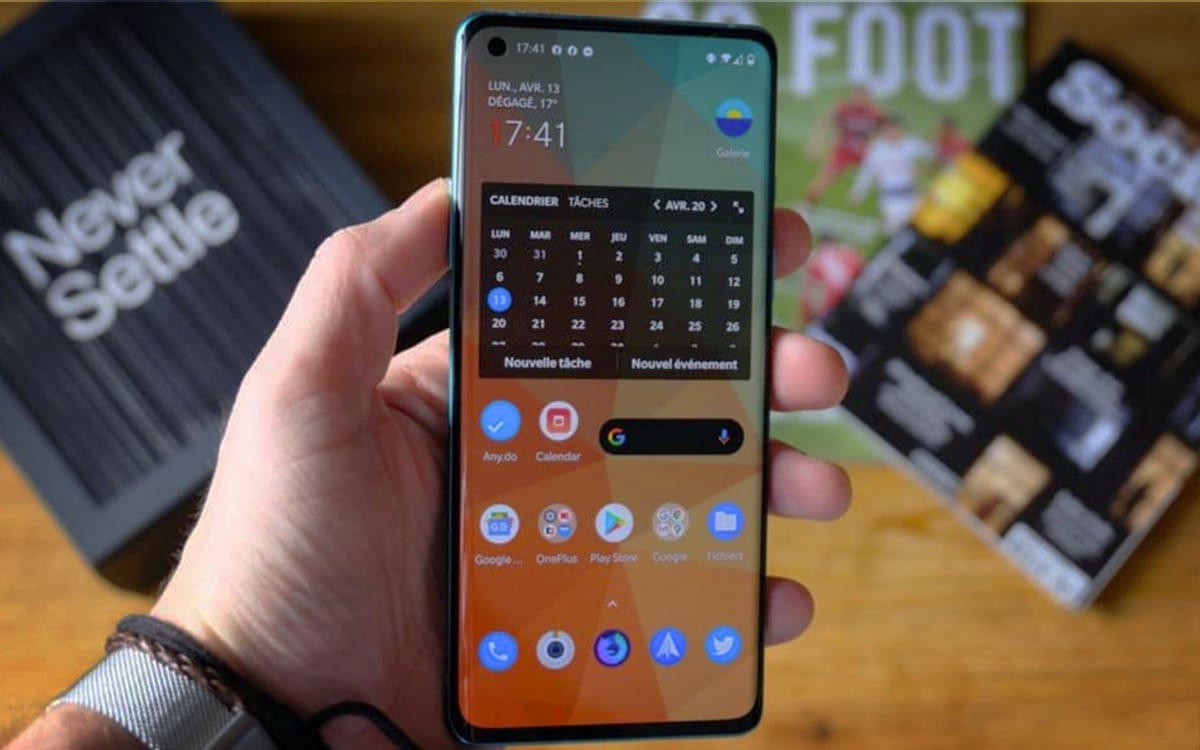 OnePlus has just lifted the veil on the 7 future features that will be added to OxygenOS. At the request of its user community, the Chinese firm will notably allow you to take partial screenshots, customize the lock screen, keep an eye on the scores of your favorite games or activate an extreme power saving mode.

Initially, this program was offered in beta version. During this first phase, OnePlus collected more than 5,000 ideas. Available in final version since September, the program has collected more than 7,000 ideas. Based on suggestions from the community, the manufacturer has defined 7 new features that will soon be integrated to the OxygenOS interface. On its forum, OnePlus details the selected features.

OnePlus unveils the 7 future features of the OxygenOS interface

First, OnePlus is committed to enabling users to set a different default volume level on each application. The interface will let the user define their own settings per application. For example, the volume level for Youtube can be set to high, that of the Phone application to medium etc. In addition, the option will prevent some applications from pausing the music of your smartphone.

OnePlus will also allow take more accurate screenshots. As on a computer, you will be able to capture only part of the image. No more resizing the screenshot afterwards in the Photos app to hide parts.

OxygenOS will now let users customize lock screen at their wish. Among other things, you can change the color, typography and shape of the time, or view information about the weather. Likewise, OxygenOS will allow you to add shortcuts to your favorite applications or to often used features. The brand ensures that these elements can easily be changed in the settings. “We worked on the ability to customize components like the lock screen. This is all an integral part of the entire operating system, so its implementation takes more time ” tempers OnePlus.

Soon OnePlus will offer its own version of AirDrop on OxygenOS. At Apple, this feature involves wirelessly sharing files from computer to smartphone, or phone to phone, with just a few clicks. On the forum, the manufacturer emphasizes ease of use but does not detail the full functioning of its solution.

At the request of a user avid FPS video game on mobile, OnePlus will also add a counter allowing players to follow their performance. The firm assures that this score counter has been in development for some time and that it will be deployed in a “Future system update”. The option will be added to Game Space, the application that brings together all the games installed on a OnePlus smartphone.

Dark mode which will focus on black backgrounds and elements rather than gray is also under development. This new dark mode, even darker than the one integrated by default on Android, was already in the boxes of OnePlus for some time. Here again, the firm stresses that its development may take time.

Finally, OnePlus is working on an extreme and radical energy saving mode. To conserve battery life, this mode will deactivate almost all of the smartphone’s features. Concretely, you can only make a phone call and send SMS. “We have noticed that when users are unable to charge their smartphone, the life of their phone takes precedence over a more complete user experience. When users activate this feature, we will do our best to prioritize battery life ” OnePlus explains.

OnePlus also details ideas that were refused at the end of the selection process. The Chinese brand has in particular rejected the possibility of displaying notifications around the hole in the screen, the addition of animations when the smartphone is charging or connecting to an accessory or commands inspired by the iOS 14 update on iPhone. What do you think of these novelties? We await your opinion in the comments.