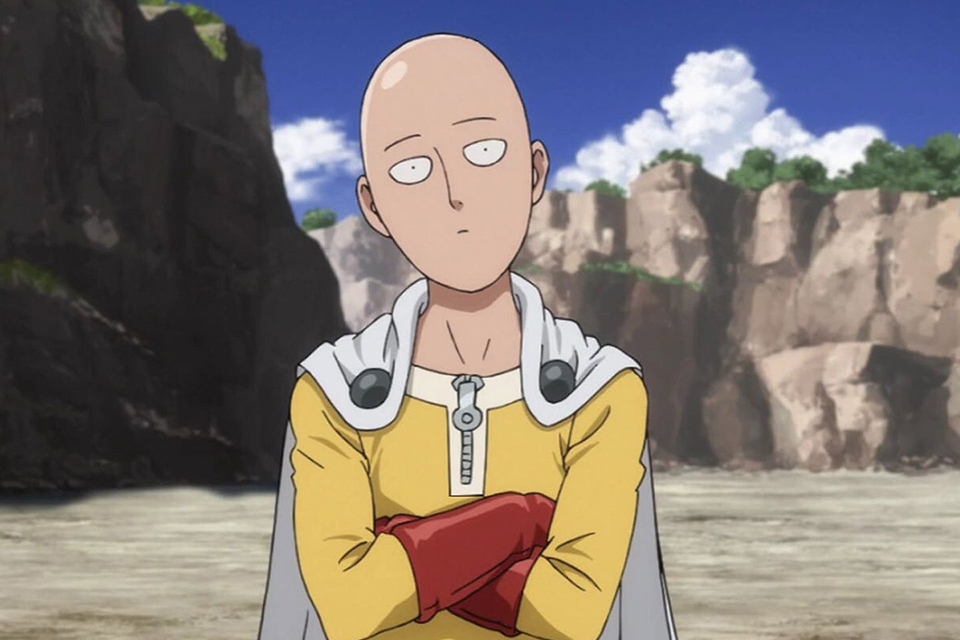 One-Punch Man is one of the most popular and fun animes today. Much of it because of the charisma of its protagonist, superhero Saitama. However, it has several peculiarities that make it unique and also defy common sense.

Check out some of them.

Your Hero Association rating is only Class B

As strong as Saitama is, he still needs to deal with all the bureaucracies that involve his participation in the Association of Heroes. He starts in Class C and, even if he tries hard, he still has a rating below what he really deserves, Class S.

How Saitama lost her hair

Our hero has a very different look from the superheroes seen in pop culture. In addition to being thin, one of the features that draws attention is the lack of hair. But, as he explains himself, the reason for his baldness is over-training, which ended up shedding practically all the hair on his body.

He can jump to the moon 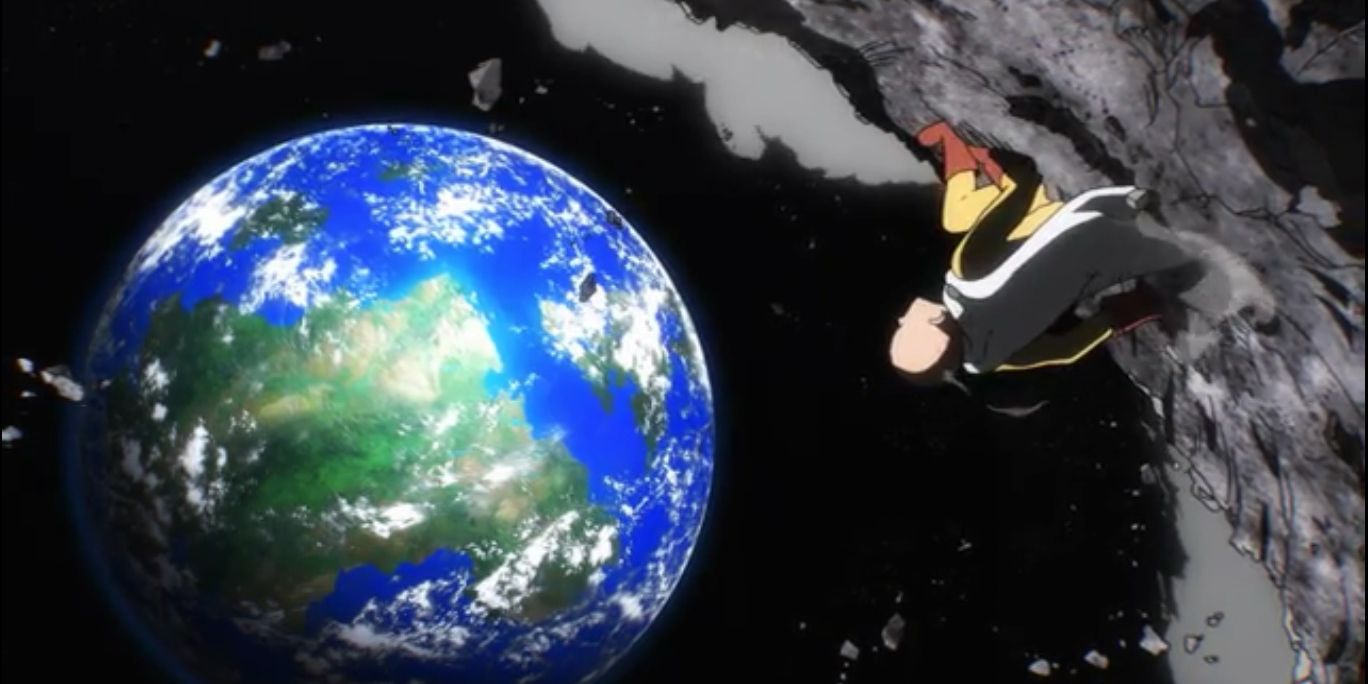 Saitama’s superhuman strength is so great that it gives him the ability to make it to the moon using only the strength of a jump. He can also get in and out of the atmosphere without suffering damage, as well as being able to breathe – or stay a long time holding his breath – in space.

It is immune to extreme temperatures 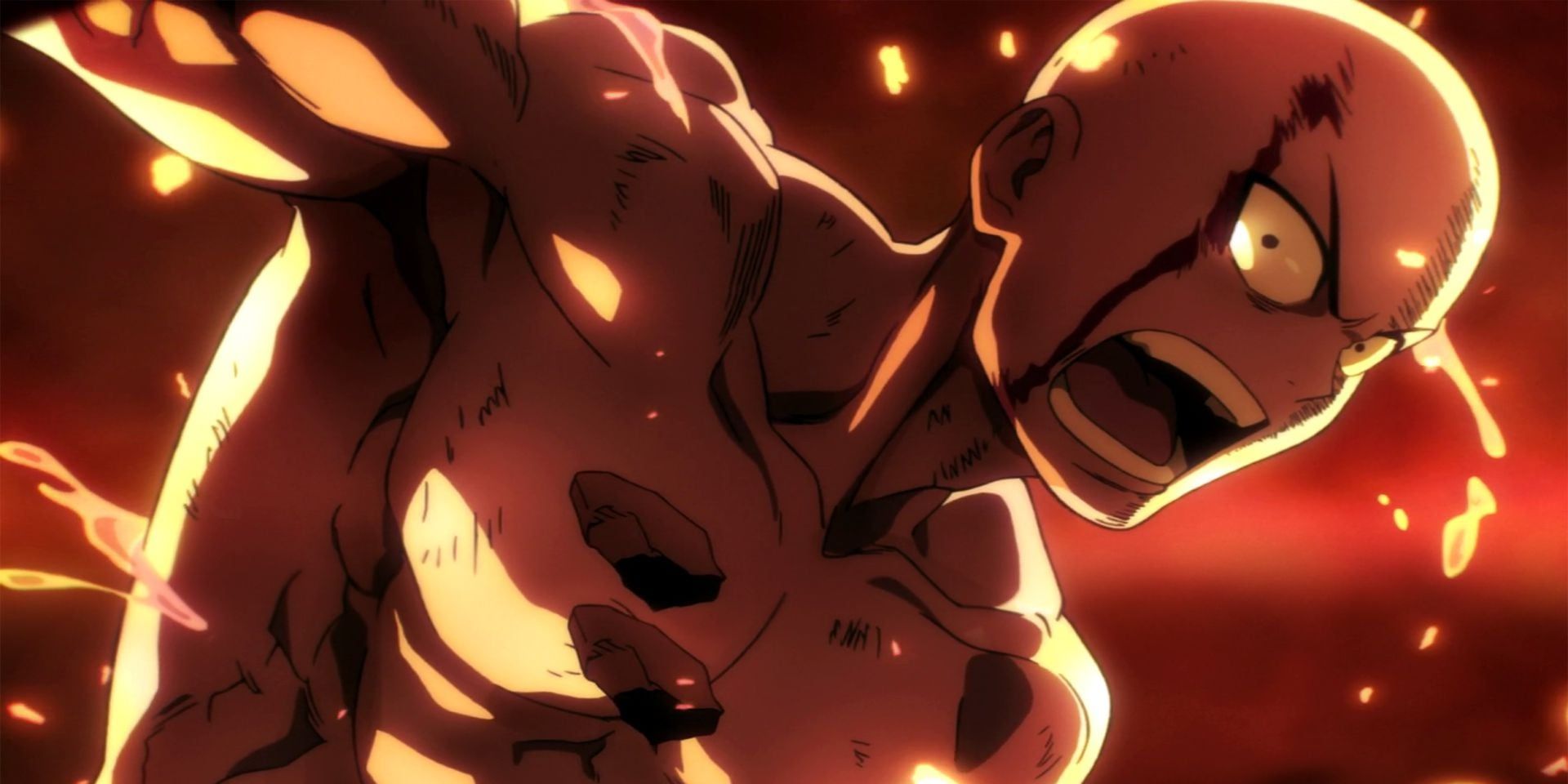 Another skill acquired due to its intense training. According to Saitama himself, he is quite resistant to extreme temperatures – be it heat or cold – as he never trained with an air conditioner or heater. As such, it withstands fire and freezing attacks from its enemies. 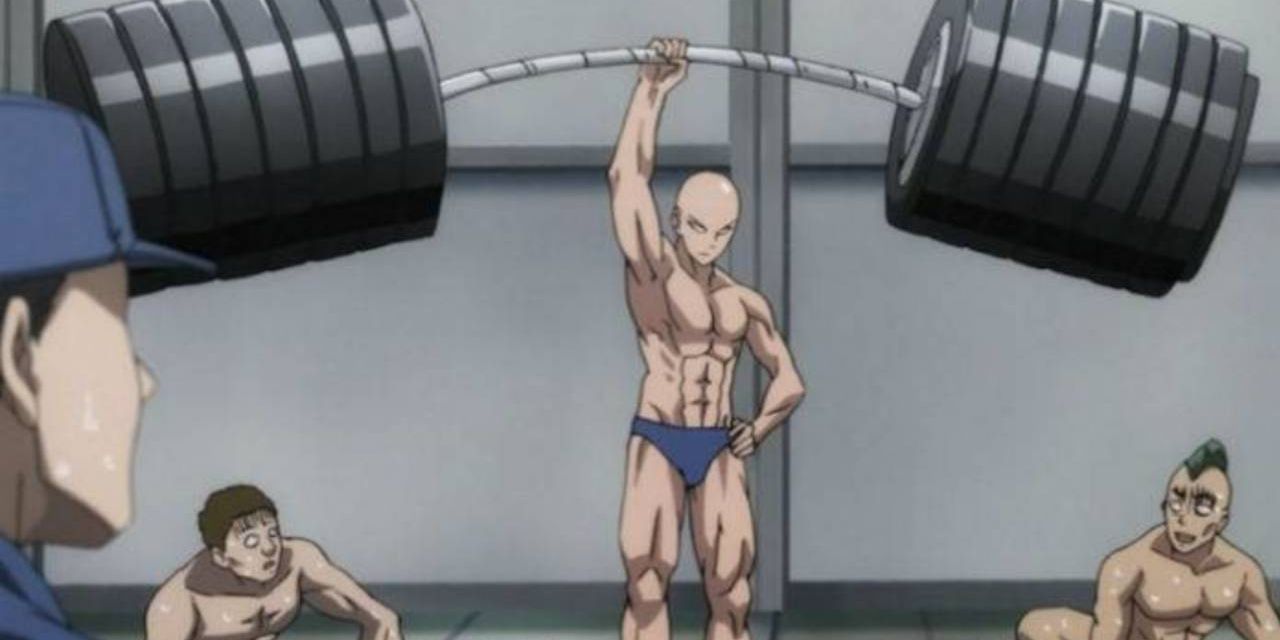 Speaking of training, maybe the big joke in the anime is the way Saitama got his powers: he only practiced 100 push-ups, sit-ups, squats and 10 km of running for 1 ½ years!

He has superhuman teeth 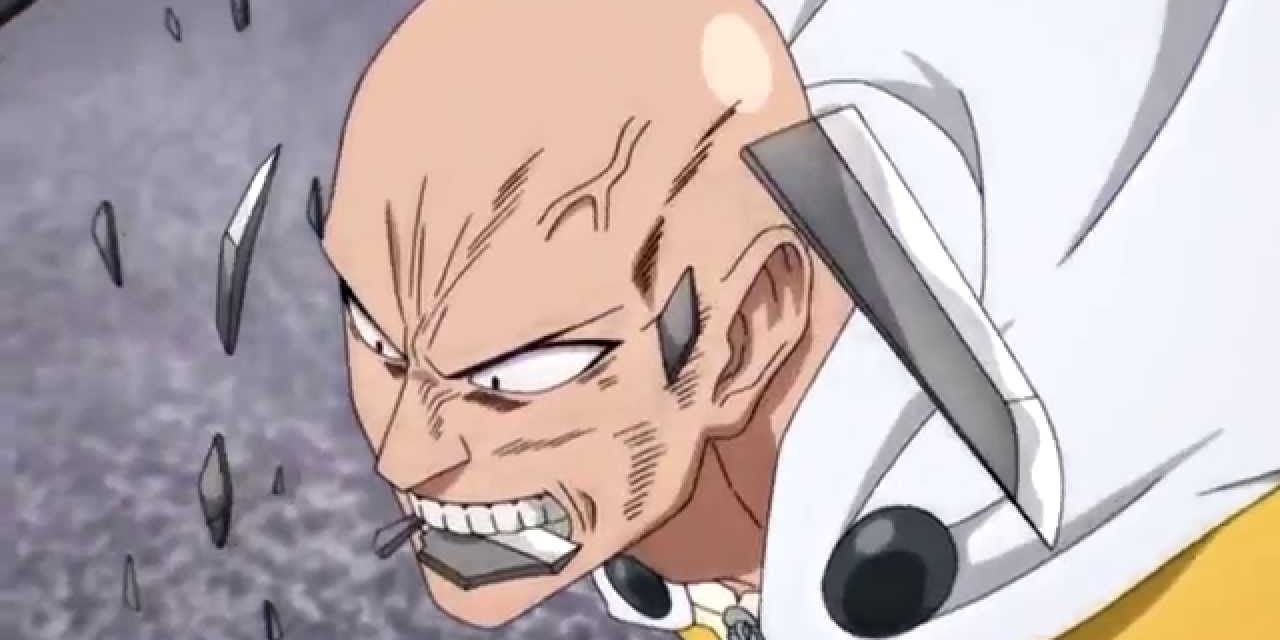 In a battle, Saitama was attacked by his enemy who used a sword to try to hit him. The hero defended himself using his teeth. He bit the sword of the villain Speed-o’-Sound Sonic and managed to break it.

Your problems with baldness 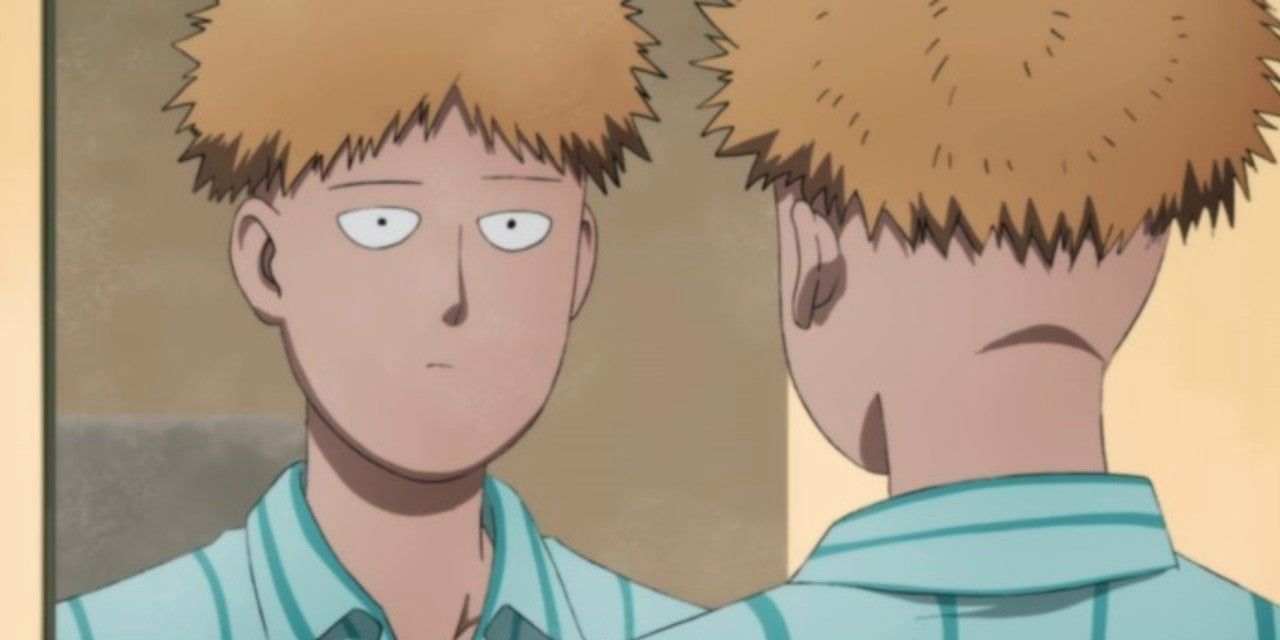 Despite his superpowers, Saitama is extremely uncomfortable with his lack of hair. Mainly by the name of the hero he received: Caped Baldy, something like “little care of the cape”. He prefers to use only Saitama himself. 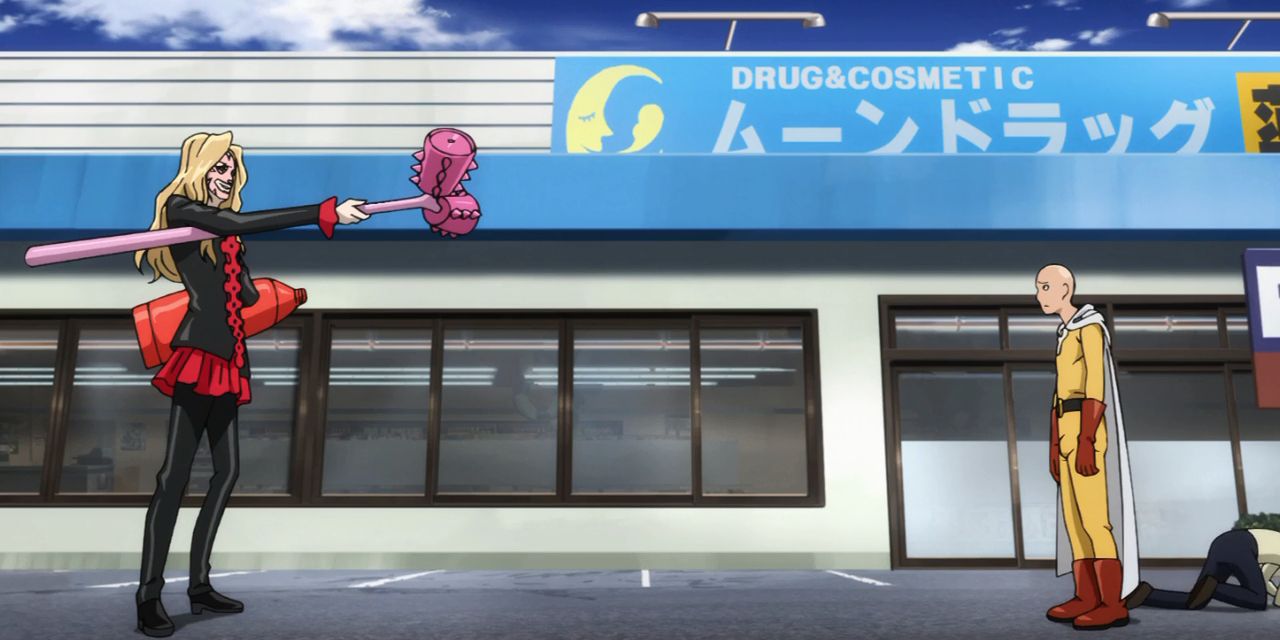 Saitama is an ordinary human when it comes to money. On one of his missions, he found gold at the Monster Association Headquarters and didn’t think twice about taking all the gold he found there. Furthermore, he was still very angry when he lost his fortune. Was Saitama a new Robin Hood? 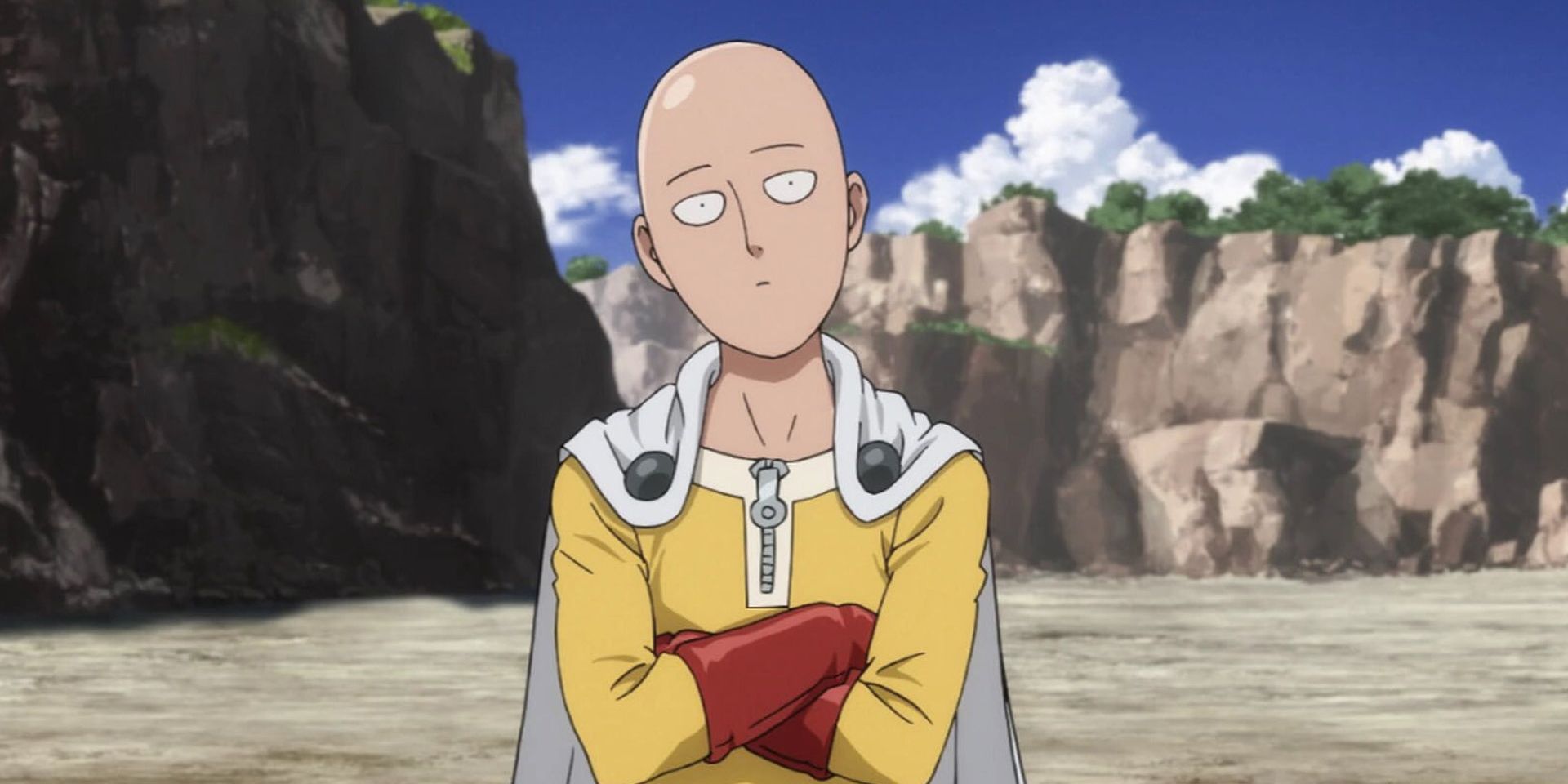 One of the social problems that hinder Saitama with the Association of Heroes is his difficulty in remembering the names and even the faces of the other characters, which ends up putting him in some embarrassing situations.

He does not destroy things due to his strength

Saitama’s super strength ends up making him Earth’s main hero. He has saved mankind several times, but sometimes, performing simple tasks can result in something broken or even pose risks to other people. Saitama had to develop the ability to perform tasks without hurting anyone.

One-Punch Man can be seen on Netflix and Crunchyroll streams.