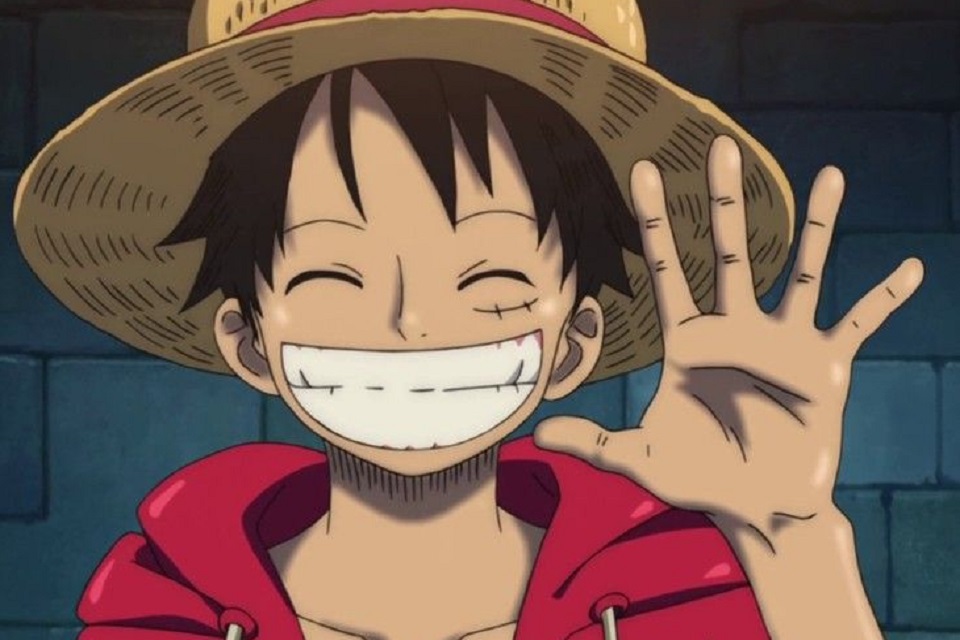 The first seasons of One Piece remain available on Netflix. And because it is a gigantic anime – with almost a thousand episodes – many adventures and battles have already been fought by the crew of the Straw Hat. Monkey D. Luffy, in fact, had to arm himself with various strategies to defeat his enemies.

So on that list, check out Luffy’s top 10 strategies that were seen by the audience throughout the anime! 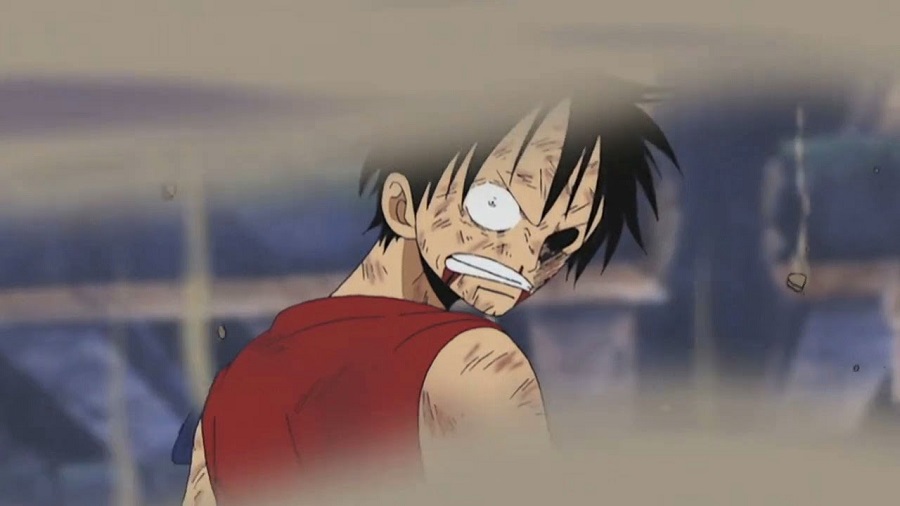 Crocodile was one of the great villains that Luffy had to face, and it was also one of the most difficult, since at the time he still did not know about several powerful issues. In addition, all of Luffy’s movements went straight through Crocodile’s body without even hurting him.

Thus, he needed to articulate himself in order to win, using even his own blood as a liquid that could help him in the fight.

9. Moving away from the crew 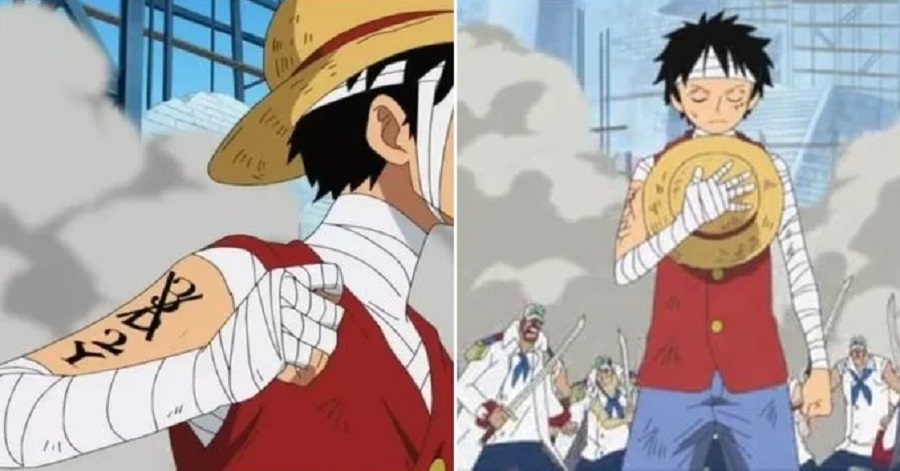 Luffy had just lost his brother Ace and was suffering a lot. Knowing that his crew was alive, he would naturally want to regroup with them as soon as possible.

However, things were still emotionally dangerous for everyone and he made a decision using reason instead of the heart. In this way, the character stayed away for a long time so that everyone could get stronger and overcome events.

8. The power of Akuma no Mi 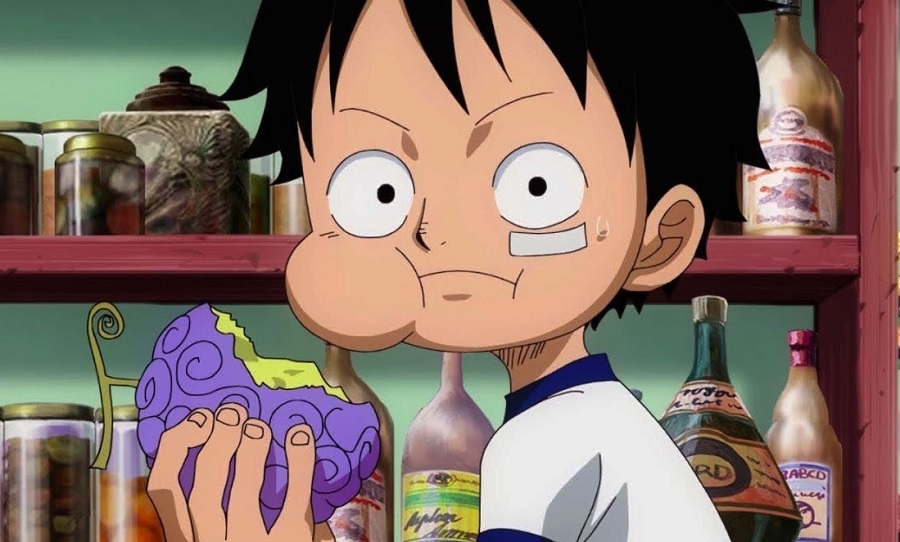 The infamous Gum-Gum no Mi was considered useless for a long time. But Luffy has managed to use the powers of the fruit to his advantage on several occasions. His strategy was to take advantage of a seemingly worthless tool to make himself stand out.

7. Using the same tactic as the enemy 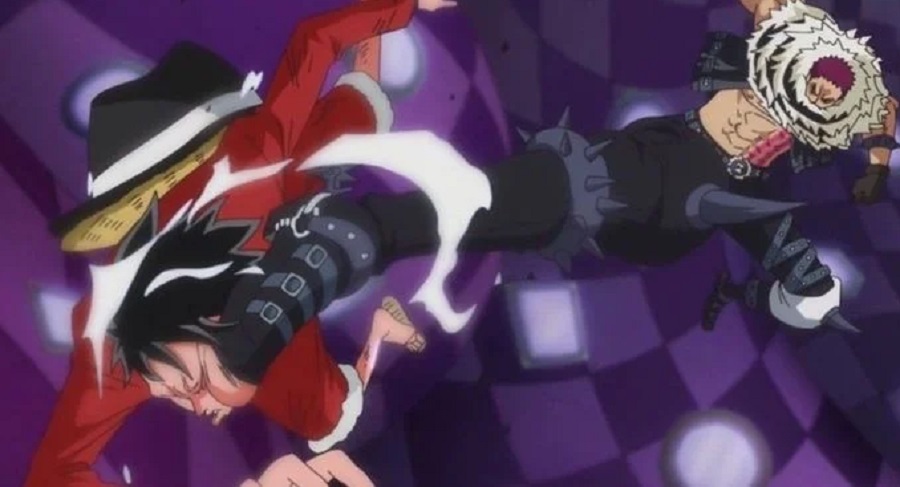 One of Luffy’s toughest fights in the entire anime takes place against Katakuri, the strongest member of the Big Mom Pirates. The villain managed to develop the ability to predict the future, which gave him great advantages in the battle. Upon realizing this, Luffy manages to learn the same tactic and wins it with his precious observation. 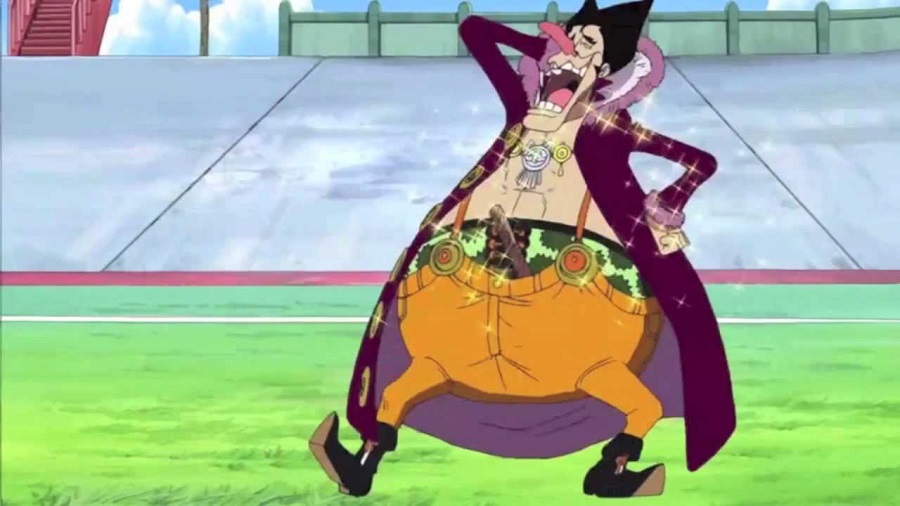 During their fight, Foxy managed to outwit Luffy using cheap disguises. He even used his ability to slow down to stay one step ahead at all times. It looked like Luffy wouldn’t be able to win, at least until he came up with the strategy of using a mirror to reflect Foxy’s slowing ability.

5. Spanking Coby for a greater good 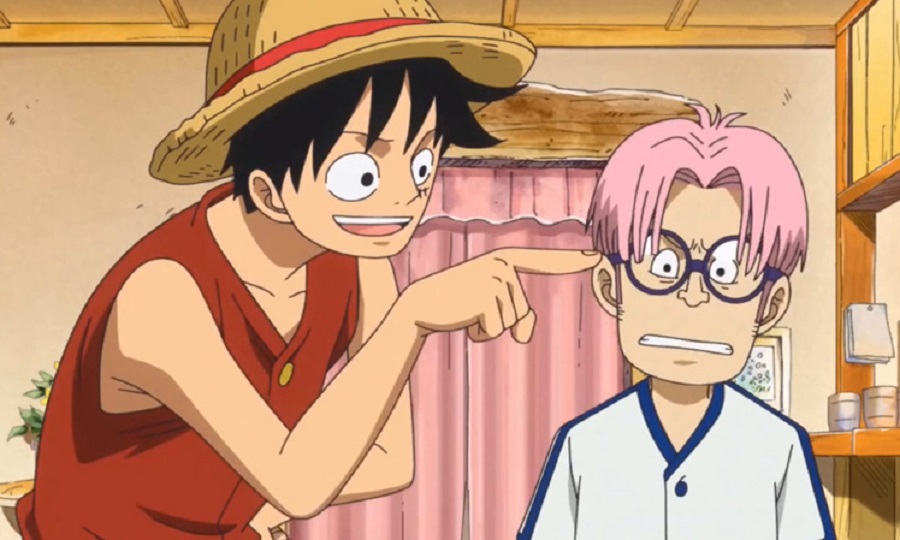 During the first arc of the series, Luffy and Coby had a good time together. But the Marines began to associate Coby, an innocent boy, with Luffy, a pirate. Since Coby wanted to become a Marine someday, Luffy beat him up so the others wouldn’t realize that they were allies. A painful but very effective strategy.

4. Declaring war for your friends 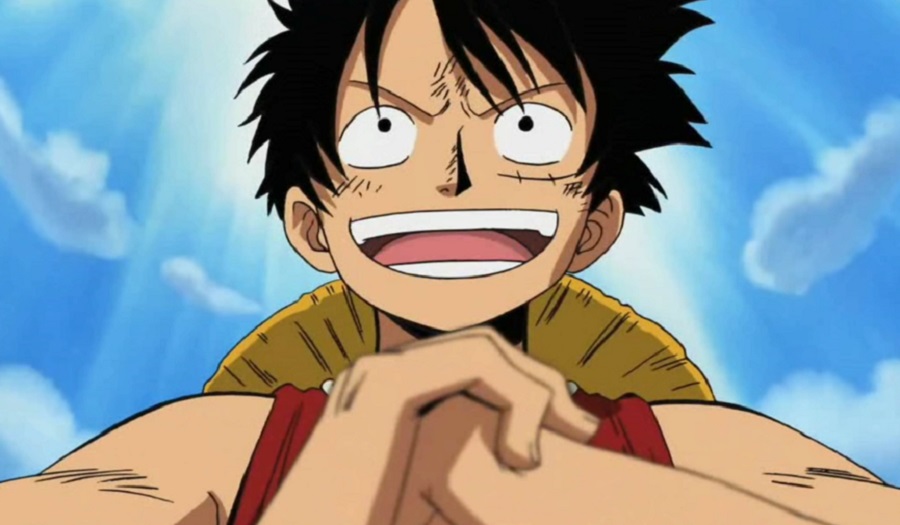 Robin did not want to be rescued by the Straw Hat crew during the Enies Lobby arc. She knew that if they insisted on helping, the government would seek them out and kill them. That way, Luffy made the only strategic decision that would show Robin how far they were willing to go for her.

The character then pleads for the overthrow of the World Government flag, declaring war and convincing Robin that they wanted to save it.

3. Saving yourself from Laboon 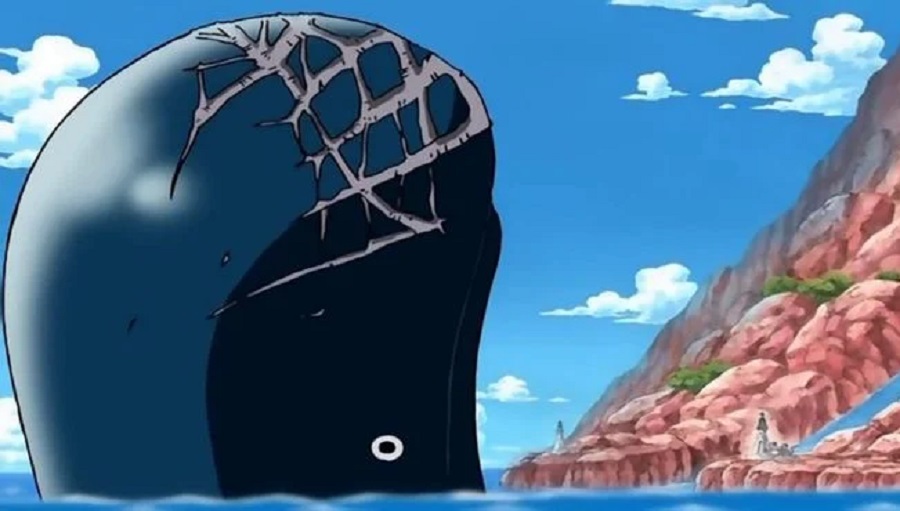 When the pirates crossed the Red Line to finally enter the Grand Line, they encountered a dangerous whale known as the Laboon. Luffy used his quick thinking and ran down the deck, firing Merry’s front cannon at the whale. The explosion slowed the ship enough that the crew could survive. 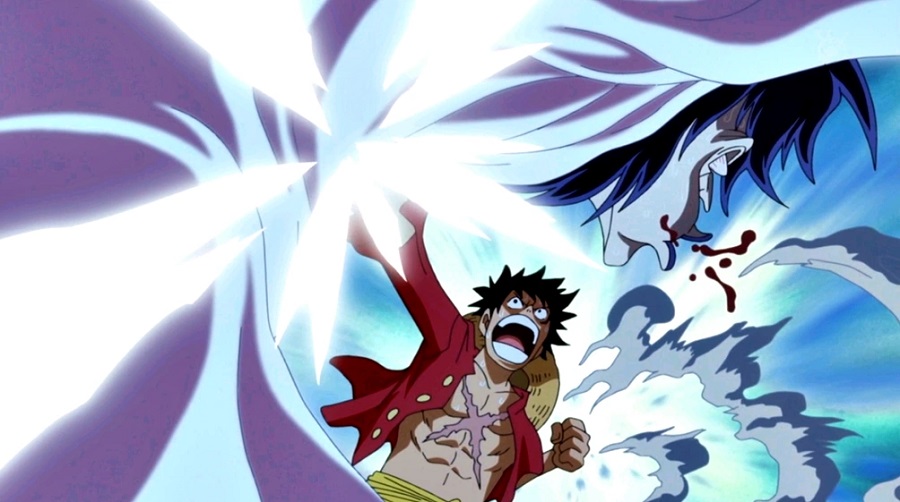 Magellan was the monstrous director of the Impel Down prison and Luffy almost died after fighting him because of the poison expelled by the villain. When faced with him again, he protected himself with Mr. 3’s wax powers. And in this way, the fight managed to happen without Luffy being affected by the poison. 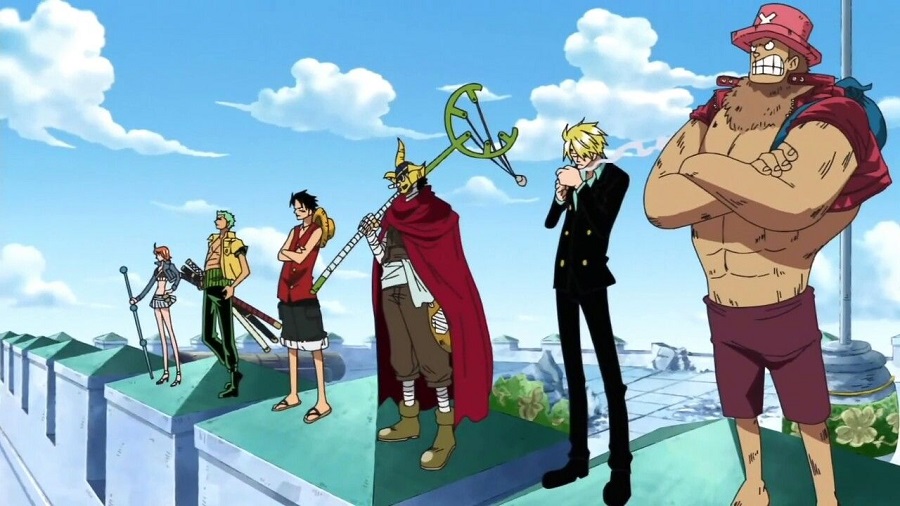 Luffy is, among other things, an incredible leader. And this is evidenced during the episodes, when the character counts on the help of his crew to overcome the most cunning enemies. In this way, he proves that the best strategy is often to rely on the skills of each of those who are by his side.

Loyalty is an extremely precious link between these pirates, showing that unity can indeed be a force. This virtue could undoubtedly make you truly the Pirate King.