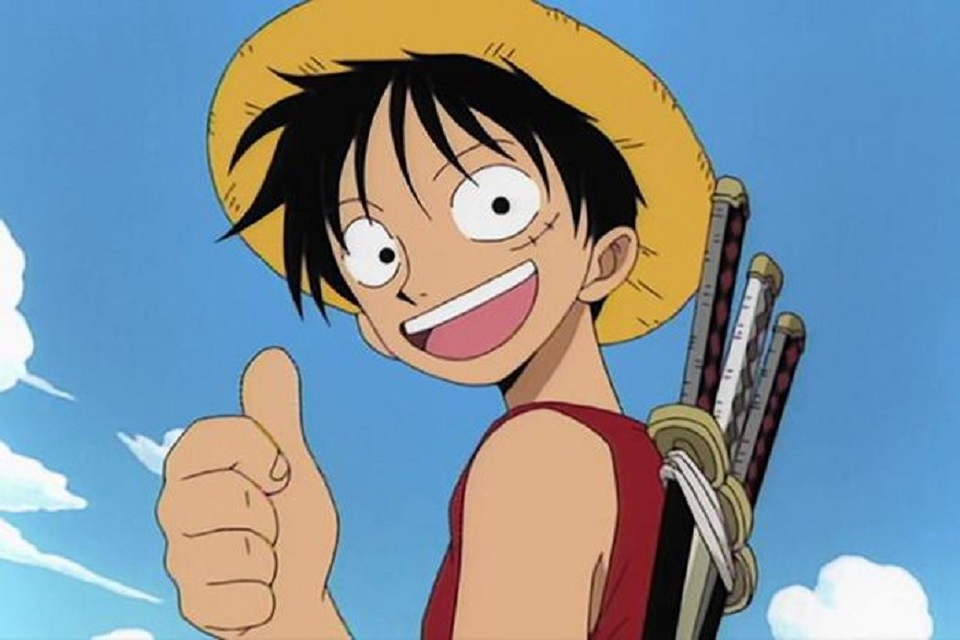 One Piece is one of the most famous animes ever released – and also one of the greatest in number of episodes. Since 1999, when it debuted, until today, viewers can check out the adventures of Luffy and his group, also known as the Straw Hat Crew.

Recently, the anime was added to the Netflix catalog. But until the next season comes to streaming, there are many episodes to be checked there.

The 1st season of One Piece has 61 episodes and they are all divided into different arcs, with different stories between them. Even though the narrative follows a certain progression and presentation of characters, each arc has particular nuances.

In this list, we’ll see what we can watch in each arc of the series, as well as what we can expect with the new episodes.

The 1st season is known as the East Blue Saga. In these first episodes, we met Monkey D. Luffy, the main character, in addition to his ambitions, desires and desires. The aspiring pirate wishes to become the king of the pirates, in pursuit of the conquest of One Piece. In this arc, we also know the swordsman Roronoa Zoro and the smart navigator Nami. 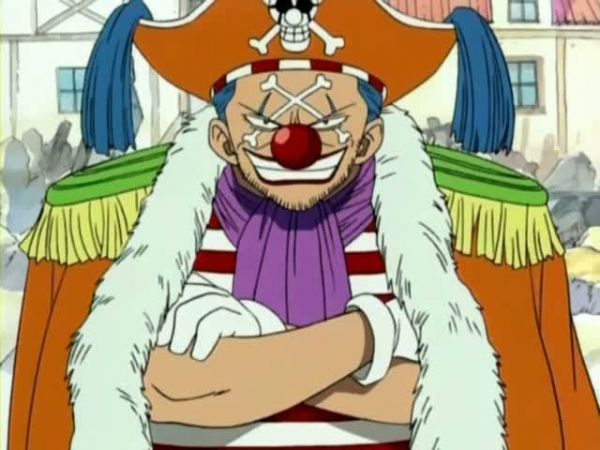 From the arrival of these two characters mentioned above, the anime bets on the development of Luffy’s past, with his mentor Shanks the Red – a story that comes and goes back to the character’s plot. In addition, villains are being added and one of the coolest is Buggy, the Clown.

In this arc, the public knows a little more about Akumas no Mi (demonic and also magical fruits that provide powers to those who eat them). 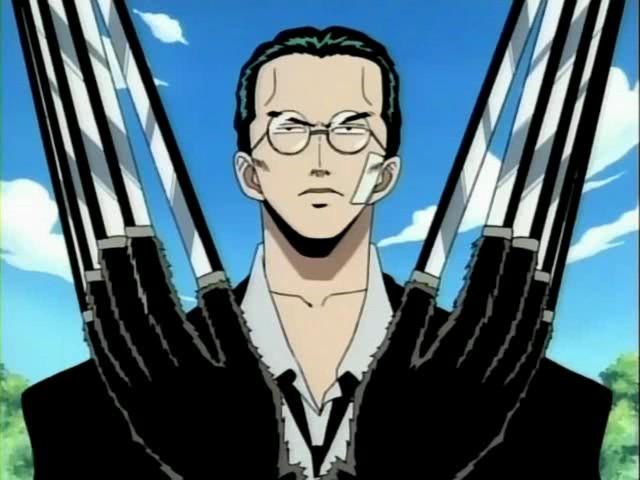 From this arc, we get to know the character Usopp better, which is introduced right in episode 9. In that first moment, nobody in Syrup Village takes what Usopp speaks seriously. The liar’s maxims are explored during the presentation of these episodes, as when something important happens and nobody believes.

It is during this arc that the audience meets the eccentric Jango, the Hypnotist, and the almost invincible villain Captain Kuro. The arc ends in episode 18. 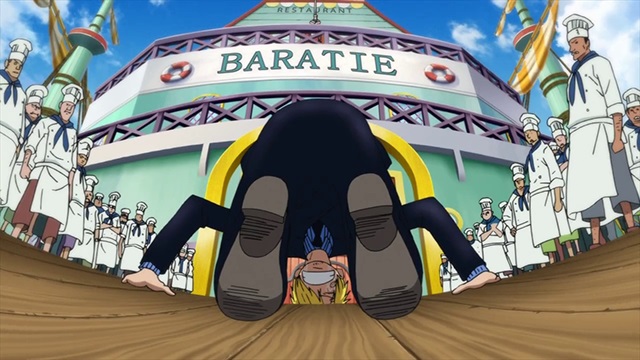 In this arc, the spectators also know the infamous Captain Don Krieg. After many conflicts, in episode 30, we see almost everything being resolved with everyone returning to navigation. 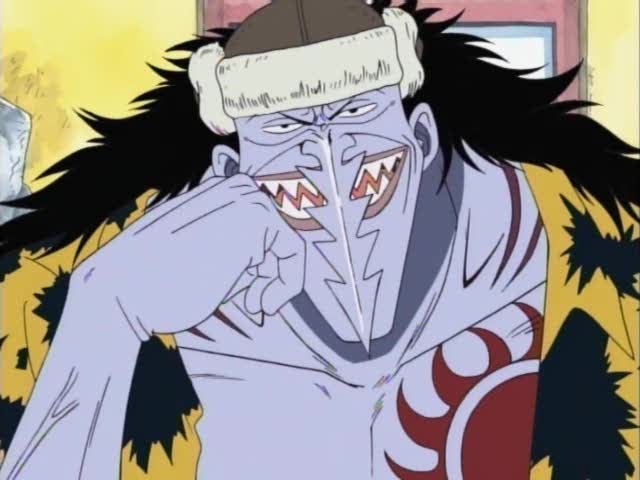 The next arc, corresponding to episodes 31 to 44, goes back to Nami’s past. After several conflicts involving the central characters, everyone must face the fury of the villain Arlong, who has a direct relationship with the navigator. Through some flashbacks, we get to know more deeply what made Nami what she is today. The stories are quite intense. 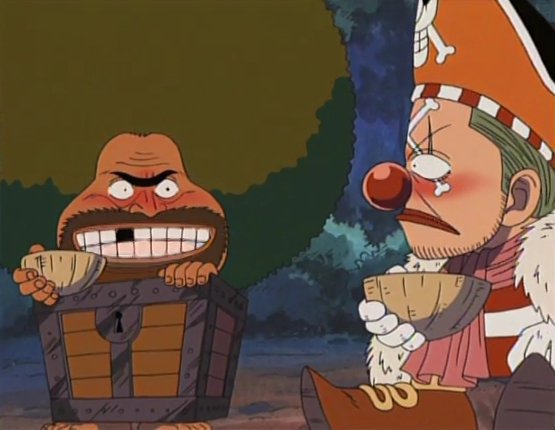 Also known as Buggy’s Crew Adventure Chronicles, the episodes delve into the previously introduced villain. After being defeated by Luffy and Nami, Buggy wants to rebuild his body and regain his honor, in addition to his crew. The arc has only two episodes. 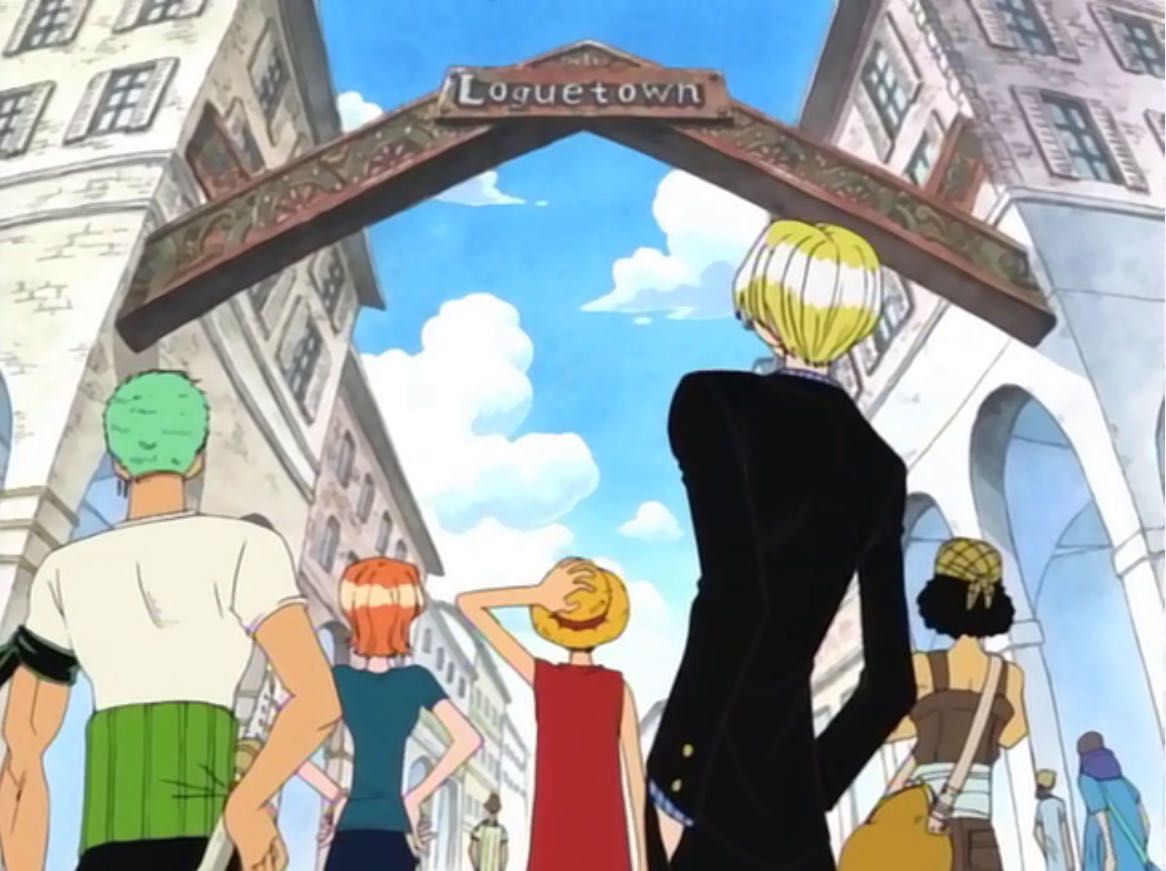 As of episode 48, the Straw Hat group disembarks in Loguetown, the city in which the famous pirate Gol D. Roger was executed by the local authorities. In this arc, the characters must face powerful naval villains and obtain the necessary supplies to continue the journey in search of the Grand Line and the One Piece. 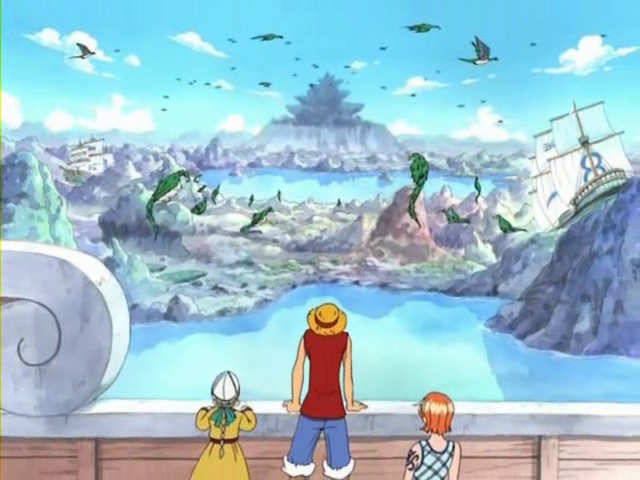 Finally, the 1st season of One Piece ends with the Warship Island arc, which is the only one in this series of episodes that is not based on the original manga written by Eiichiro Oda. From episode 53 to 61, the characters continue on their journey. Their paths cross that of a mysterious girl named Apis.

It is from the end of this season that preparations for the Alabasta saga, one of the most celebrated by manga fans, begin.

Liked? Be sure to check the available episodes of One Piece by streaming from Netflix!