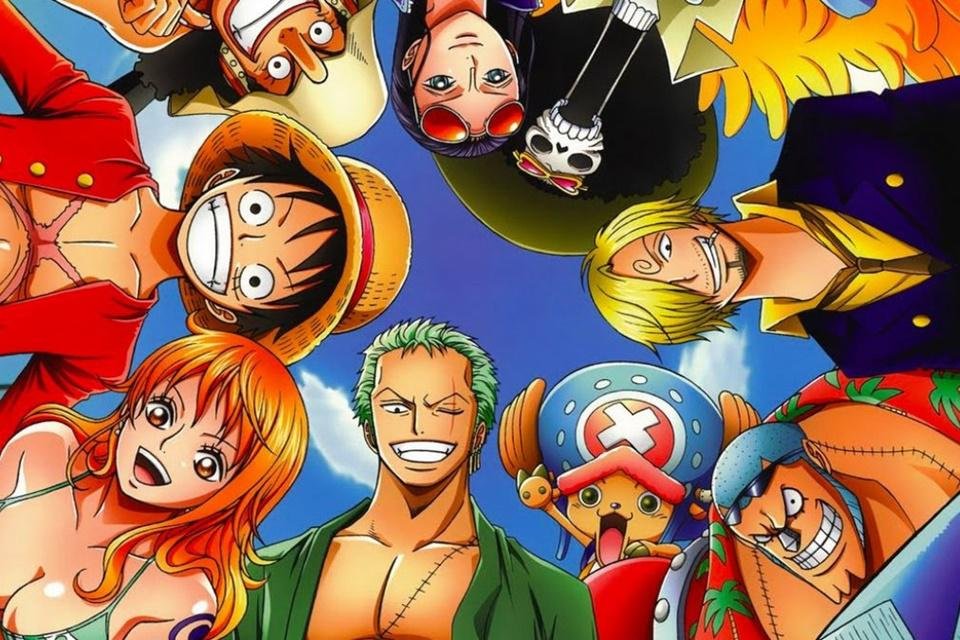 One Piece it is a work that practically needs no introduction. With nearly 25 years on the road, the creation of Eiichiro Oda conquered the world thanks to its charismatic characters and emotional stories — which will even gain adaptation in live action. The anime began airing in 1999 and soon became one of the most successful productions in Japan and around the globe.

With so long of existence, it was to be expected that the story is already well advanced. With that in mind, we decided to create a ranking listing all the arcs (from best to worst) and also help those who still don’t know animation to realize that they are missing an amazing work — with several participations in games, including.

How to start watching?

As a plot of One Piece is gigantic, a good idea is to see it as if it were a show. Instead of seasons, the anime/manga is organized into sagas and arcs, comprising episodes and chapters that correspond to a specific part of the story.

A saga of East Blue, for example, its initial arc is the Romance Dawn — corresponding to chapters 1 to 7 (vol. 1 of the manga) and episodes 1 to 3 of the anime.

To make our life easier, we initially separated the 5 best and 5 worst arcs, presenting a small argument for each choice. After that, we separate the other arcs from best to worst.

The 5 best arcs of One Piece 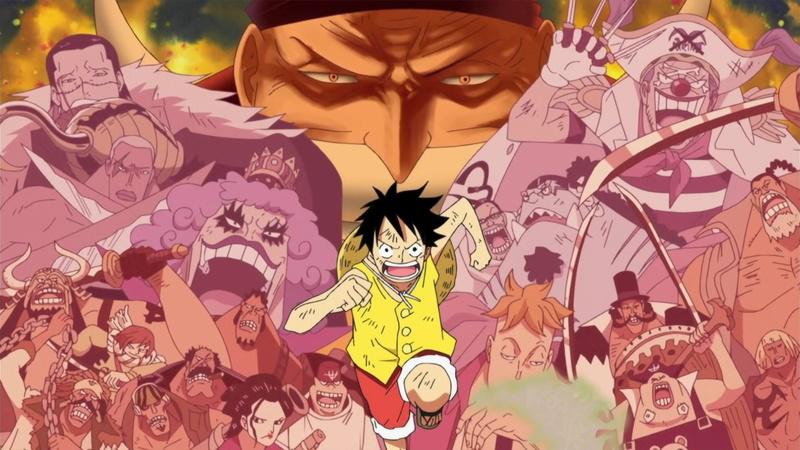 The latest arc of One Piece has been the best so far. In addition to having developed a complex and mature plot, it has also managed to explore each of the characters very well, especially those who were more “dark” in previous arcs.

Also called “The Big Ones’ War”, Marineford’s bow is the best pre-timeskip, with surprising fights and revelations for fans of Eiichiro Oda’s work. Although the author has already revealed that a battle of even greater proportions is to come, it is difficult to imagine so many powerful characters gathered in so few scenes.

Considered a transitional arc, Water 7 stands out for presenting what is considered the most powerful character in the work: Sogeking, Usopp’s alter ego. All kidding aside, the episodes/chapters present bombastic revelations and a surprising twist even by the standards of One Piece.

The sequel to Water 7 is also noteworthy because of the repercussions that the arc unleashed for the Straw Hat crew. As of the final events, Luffy and his companions became sworn enemies of the world government, which raised the bar in the series unparalleled.

One of the first arcs of One Piece and probably the one that made many people continue watching the anime or reading the manga. The origin story of Nami, the group’s navigator, has an intimate and very emotional story, as well as a considerable evolution in the interaction between the characters of the group.

The 5 worst arcs of One Piece 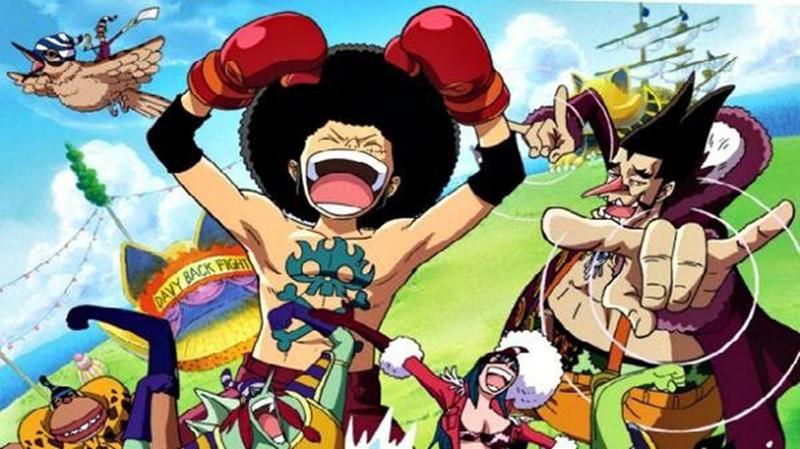 Arguably the worst arc of One Piece. The story addresses the challenge “Davy Back Fight” proposed by the pirate Foxy, known as Silver Fox. While not considered filler, the episodes and chapters certainly have that tone — with the exception of the character that the Straw Hat gang encounters at the end of the arc.

Loved by some and hated by others, this arc loses points for having a slow, uninteresting start. There are points that stand out, like the arrival of Brook and the outcome of the main battle, but the plot is considered weak and even the animation seems to have lost its luster.

Excessively long bow and splitting the flock into two groups makes the story even more confusing. The delay in reaching the climax makes many find Dressrosa’s plot uninteresting.

The problem with this one of the first post-timeskip arcs is the presentation of villains who failed to exploit the potential of the protagonists. Although the story presents key elements to the plot, it failed to maintain the pattern of previous arcs.

Transitional arc and focused exclusively on Luffy and his arrival on a female-dominated island. After the events of the Sabaody Archipelago (the previous arc), something grander or more important was to be expected for the sequel.

The other arches (from best to worst)

And for you, what are the best and worst arcs of One Piece? Share your opinion in the comments!