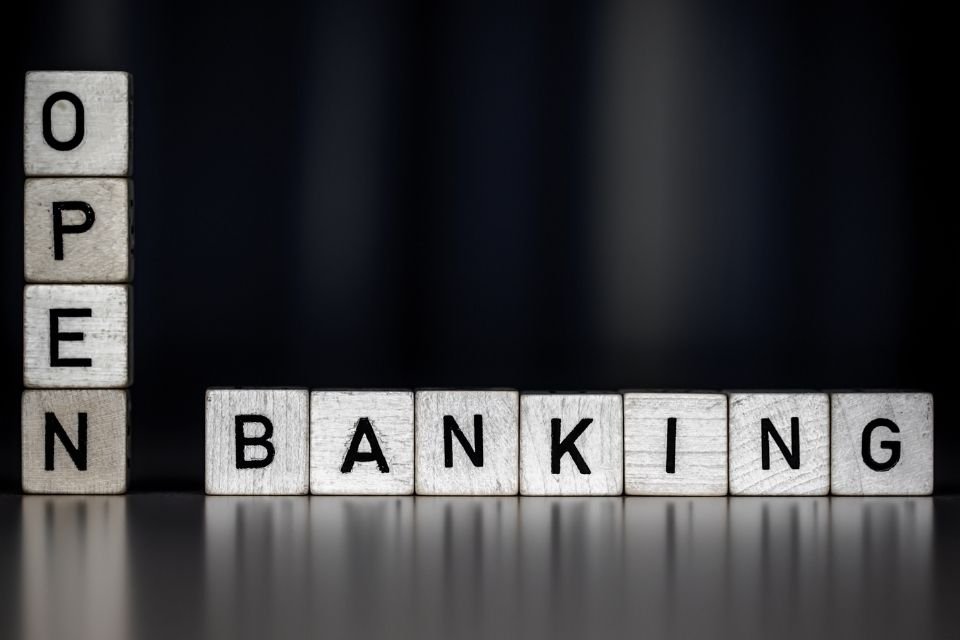 Following a global trend towards modernization of the main credit markets, the Central Bank of Brazil (BC) created a series of innovation guidelines with the BC# Agenda, which brought us to open banking. We are close to the long-awaited implementation of its 3rd phase, scheduled for the 29th of this month. Even if we are in the middle of this process, we can already “take a peek” at what lies ahead: open finance.

Open banking is an open financial system that allows customers of banking products and services to share their information with more than one institution — as long as it is authorized by the Central Bank of Brazil. The user will be able to perform transactions on different platforms, not just those of his account bank.

The evolution of open banking is open finance, with an open financial system in which the client decides who will give access to their investment, fund and insurance data, determining for what and for how long.

Whether banking or finance, the opening of information within the banking and financial system is a natural course, after all, Brazil has a “fertile field”, with an extremely developed financial market (a great deal of pride!), even though it suffers from issues such as the concentration on just a few players and the high interest rate — something that tends to improve with all these measures taken by the BC.

the future has already begun

This agenda began more precisely with the Positive Registry, something that already existed in other countries and which had a very positive effect on good payers. Since then, a series of actions have paved the way for open banking — if you’ll pardon the pun.

Among them we had Pix, which was very well received by Brazilians and has already surpassed the mark of more than 1 billion transactions by September 2021, according to BC, with one of the fastest adoptions on the planet.

Now, we are living in the era of open banking, which starts from the simple premise that a financial institution does not hold customer data, as this information belongs to them.

What we had until then was a plastered system, in which these clients could not access their own history of bank transactions. These institutions do not provide more than 90 days of account statements, for example. And “woe” to anyone who wanted to know a little more! Any request for more in-depth data is a tricky path for the customer.

With open banking, there will be standardization and flexibility so that all institutions follow the same rules and, thus, their customers have autonomy over their own data. If you want to share, delete, sell this information, or even do absolutely nothing of it… He can.

“One eye on the fish, the other on the cat”

And if open banking means a revolution for the banking system, open finance will be the future of finance, with a more open and secure market. In this way, the digital infrastructure of the open financial system will bring consumers a broader and more competitive market, since the sharing of personal and transactional data will make institutions have to guarantee their services if they want to retain or gain new customers.

And that’s where open finance comes in as an evolution: with implementation scheduled for December 15, 2021 (started with the expansion of data operators), it has the same principles as open banks. As a result, sharing financial data will lead to an offer from more financial institutions.

Back in 2015, I had the opportunity not only to see the fintech movement, but to actively participate in it. To see him “born and flourish”, by the way. Following the world flow, the Central Bank of Brazil, as regulator, dictated the rules and gave space for the new to arrive. That’s why we have so many fintechs today. It was the perfect match!

Whether the banks themselves, fintechs, or Credit Rights Funds (Fidcs), with the regulation of this technology, the private market will position itself even more as a relevant player, generating competition. The expectation is that, with more information on the market, more initiatives will feel comfortable to open accounts, grant loans, finance operations and not only lower interest rates and fees, but increase credit lines.

An example that we can use is that of small and medium-sized companies that have a receivables schedule, such as payment slips that will be paid in installments or credit cards operated by individuals.

These companies can knock on the door of several players (banks, fintechs and Fidcs, etc.), offering this agenda in exchange for cheaper credit, checking who gives the best conditions. Even if these receivables have been issued by a specific bank, they will be free to offer them and will certainly find more advantageous rates.

Most of the time, more credit is needed, and no one lends money to someone they don’t know. With the history in hand, the market knows the financial life of individuals and companies. So new funds can offer more and better.

I can’t wait for that future, how about you?

Paulo David is founder and CEO of Grafeno, fintech which provides digital accounts and electronic records infrastructure for businesses and lenders; in addition, he is a partner at SPC Brasil in the construction of infrastructure for the financial market. Before Grafeno, he founded Biva, the first peer to peer lending platform in Brazil, which was acquired by PagSeguro, a payment means company. He was superintendent of Sofisa Direto, the digital division of Sofisa bank, and worked on the team at Pinheiro Neto Advogados, as well as on the team at the investment manager KPTL (formerly Inseed Investimentos). He is an angel investor in fintechs in Brazil and Europe.