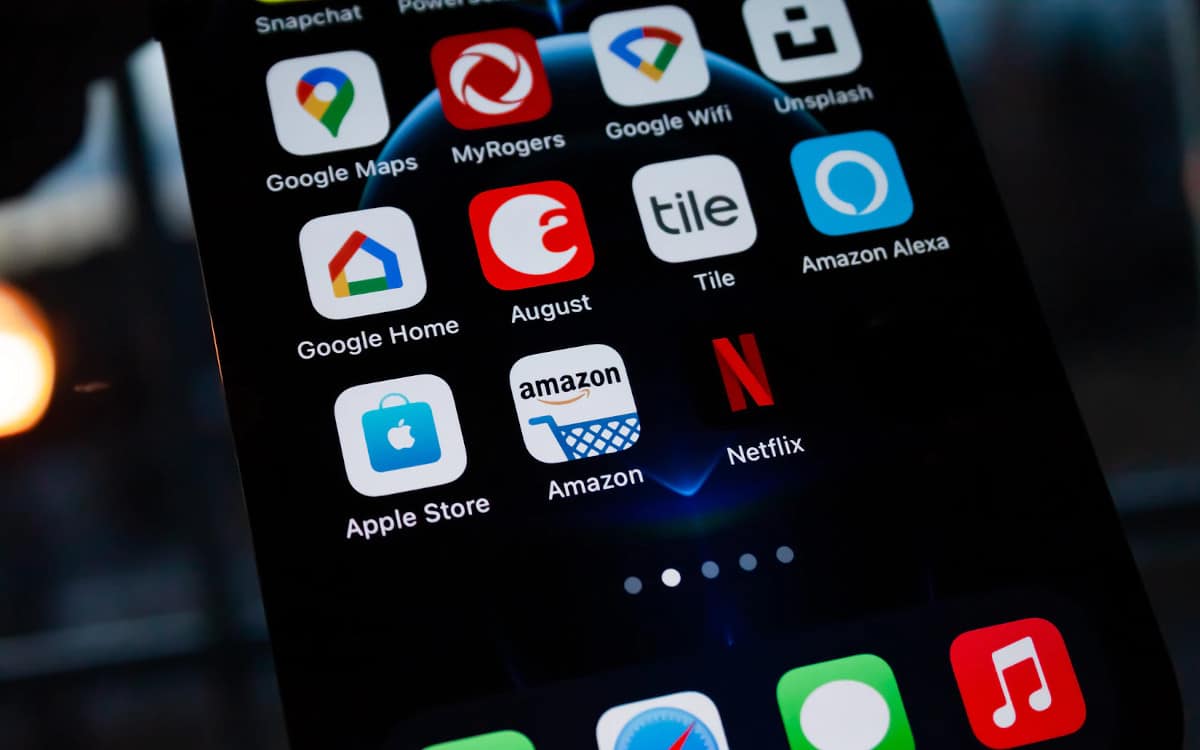 On Amazon, some sellers hire middlemen who refund items purchased by customers for complimentary reviews. The goal for sellers is to move up in search results and increase sales. This practice, however banned since 2016 on Amazon, is still as important on the merchant portal.

When you buy a product, rent a property, go on vacation or hire a company to do work, you are certainly doing like us: we read the comments. This is information that has become very important for consumers. Indeed, who better than another consumer to tell you about a product you want to buy? A bit like a good friend is giving you a tip.

Read also – Wish is accused of fraud, counterfeiting and false promotions in France

Feedback is therefore important to the consumer. And so they are just as important for sellers. Because, good comments promote the product in search results, attract customers and increase sales. You have certainly bought a product and received an email asking you to leave a positive review if the experience was good. The relaunch of salespeople demonstrate the importance of comment. And most importantly, solving a problem to turn a negative comment into a positive one is just as important.

The comment has therefore become a metric that some sellers want to control. Hence the “fake comments”. While unscrupulous salespeople started producing the glowing reviews in-house, they quickly turned the task over to outside experts. Because, yes, there are companies specializing in comments. Which drew the suspicious eyes of marketplace managers, like Amazon.

The e-commerce giant banned since 2016 the use of false comments which unbalance free competition between all sellers. In fact, we reported last month a record increase in fake reviews on Amazon since the start of the COVID epidemic.

And the American firm removes scores of comments from around the world every week, analyzing the 10 million weekly comments using artificial intelligence. In September, we reported that 20,000 fake 5-star reviews were being deleted. But that is obviously not enough. Because some sellers have found the solution: “Pay” consumers who bought a product to write a positive review.

A marketplace for fake comments

The principle is very well explained by our colleagues from France Info who carried out an in-depth investigation into this practice. They came into contact with certain intermediaries who organize on Facebook and on other social networks, this activity on behalf of sellers. These intermediaries present the items that can be refunded after posting a comment. Products that cover several markets: cosmetics, high-tech, decoration, sport, small household appliances, etc.

They bought several items and received them as real buyers. They provided the proof of purchase to the intermediary and then wrote the positive feedback with 5 stars. These comments, to be validated by the intermediary, must include one or more photos. For the refund to be made, the comment must be made within 6 to 7 days following receipt of the package. Note that these reviews look 100% like the real thing, with the words “verified purchase” marked.

False comments that are difficult to detect

Once the reviews were posted on Amazon and the links sent to the intermediaries, the intermediaries reimbursed the journalists in full. In ten days, the money was transferred to the Paypal account of the journalist. Of the five false positive reviews posted by reporters, three remained online until the end of the investigation (they were then manually removed). Of the other two, one was withdrawn because the product was no longer offered by Amazon. It was therefore not detected as a fake. This means that four out of five comments are not detected.

The problem with bogus reviews is not simply an imbalance of competition. It is also a consumer deception. An analyst interviewed by our colleagues confirms that campaigns to buy false comments mainly concern poor quality products. Real customers, meeting good reviews, have no idea that an article is superseded over reality. Which obviously has a backlash: Consumers lose confidence in comments. Which puts everyone at a disadvantage, suddenly.